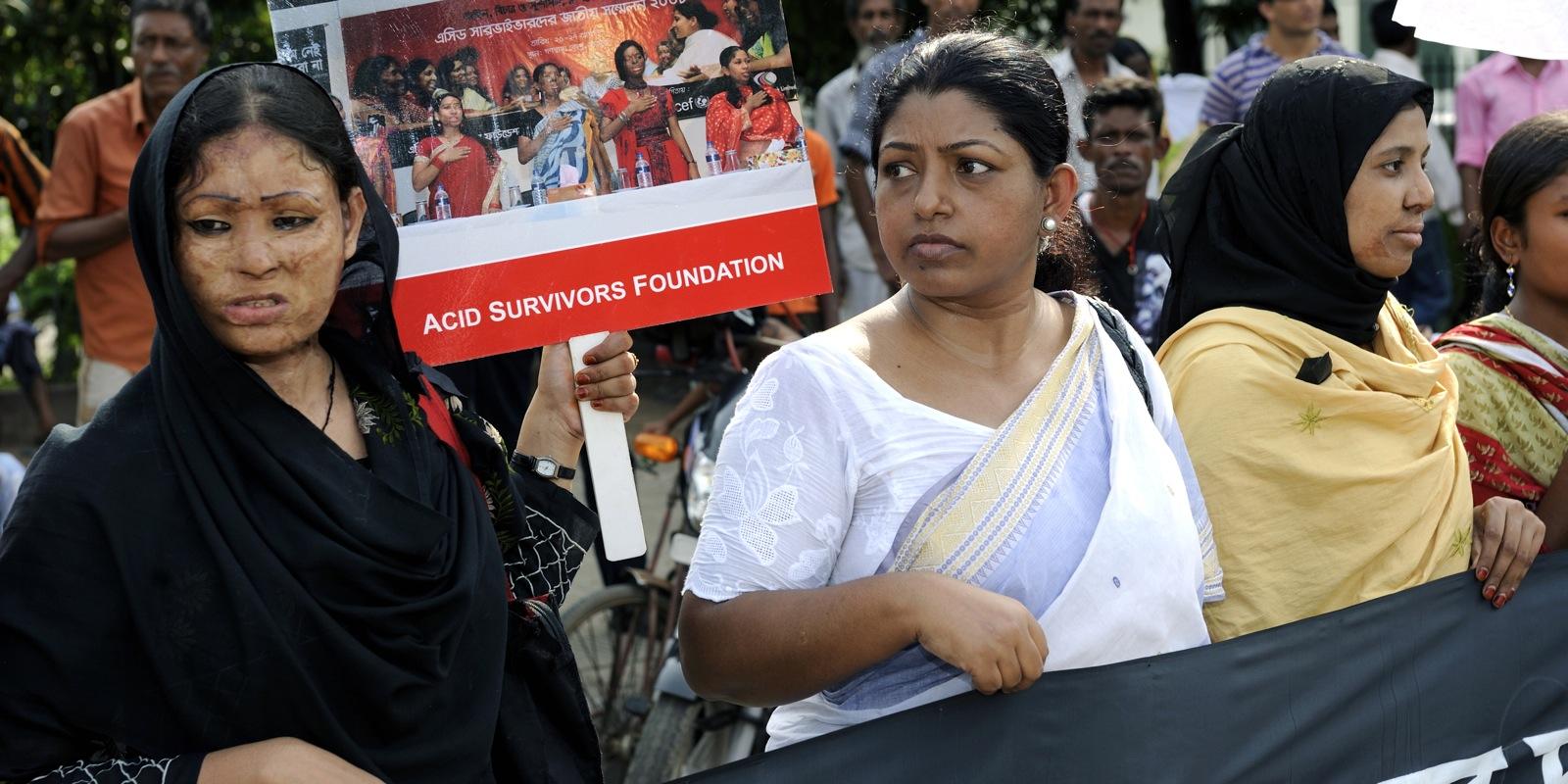 Monira Rahman was commended by the World’s Children’s Prize in 2011 for her courageous fight to put an end to acid and petrol violence in Bangladesh. Most of those affected are girls, but women, boys and men are also attacked.

Often young girls are attacked with acid for spurning a marriage or love offer. Attacks on men, but also on women, often arise out of disputes over land. Many young children are attacked because they were sleeping with their mother, some babies are acid attacked by their father because of being girls.

The first time she saw a girl whose face had been destroyed by a man throwing acid, Monira Rahman was shocked. She had had no idea that men in her country, Bangladesh, did this to destroy girls’ appearances for life. Since then, she and her organisation, ASF, have fought non-stop to save girls – and boys – who have been the victims of attacks using acid or petrol dousing. Monira and ASF have even managed to halve the number of acid attacks in Bangladesh.

Acid violence has been common for some time, but before Acid Survivors Foundation, established in 1999 with Monira as its director, this issue was not recognized as a matter of violation of human rights. In the organisation’s early years, there was more than one acid attack every day in Bangladesh. Today, there are only half as many attacks. But the goal is for no-one - no child, no girl, no woman and no man - to be attacked with acid or petrol by the year 2015. ASF helps survivors to live an active life, with dignity. They even offer plastic surgery, if necessary. The survivors themselves are the greatest activists against this kind of violence.

ASF has helped hundreds of survivors, who are also activists. They demonstrate. They meet with politicians. They press charges against the people who throw acid. They find old victims and explain that even though their wounds are old, ASF can still help them. They manage to get thousands of men to demonstrate about violence against women on International Women’s Day. ASF has also managed to create our own Center, with a plastic surgery clinic and offer completely free treatment. There are psychologists at ASF to help the survivors, but they also help the staff who work with them.

Monira and ASF even sent some victims abroad for extensive plastic surgery. Some have been given new noses, even whole new faces. They have lawyers who try to help us make sure the guilty parties are caught and convicted. ASF has 80 staff, and 20 of them are themselves survivors of acid attacks.

Monira and ASF have persuaded the government to make several changes in legislation. The organisation has also persuaded celebrities to participate in gala events, and ASF has helped write the script for a feature film about a schoolgirl who is attacked with acid.

The facts and figures on this page were accurate at the time of writing, in 2011 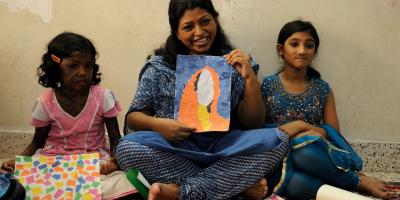 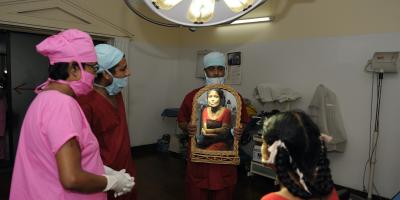 14-year-old Sweety locked herself inside her sister’s house for a whole year. 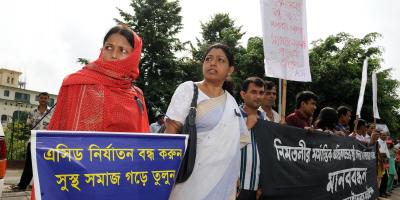