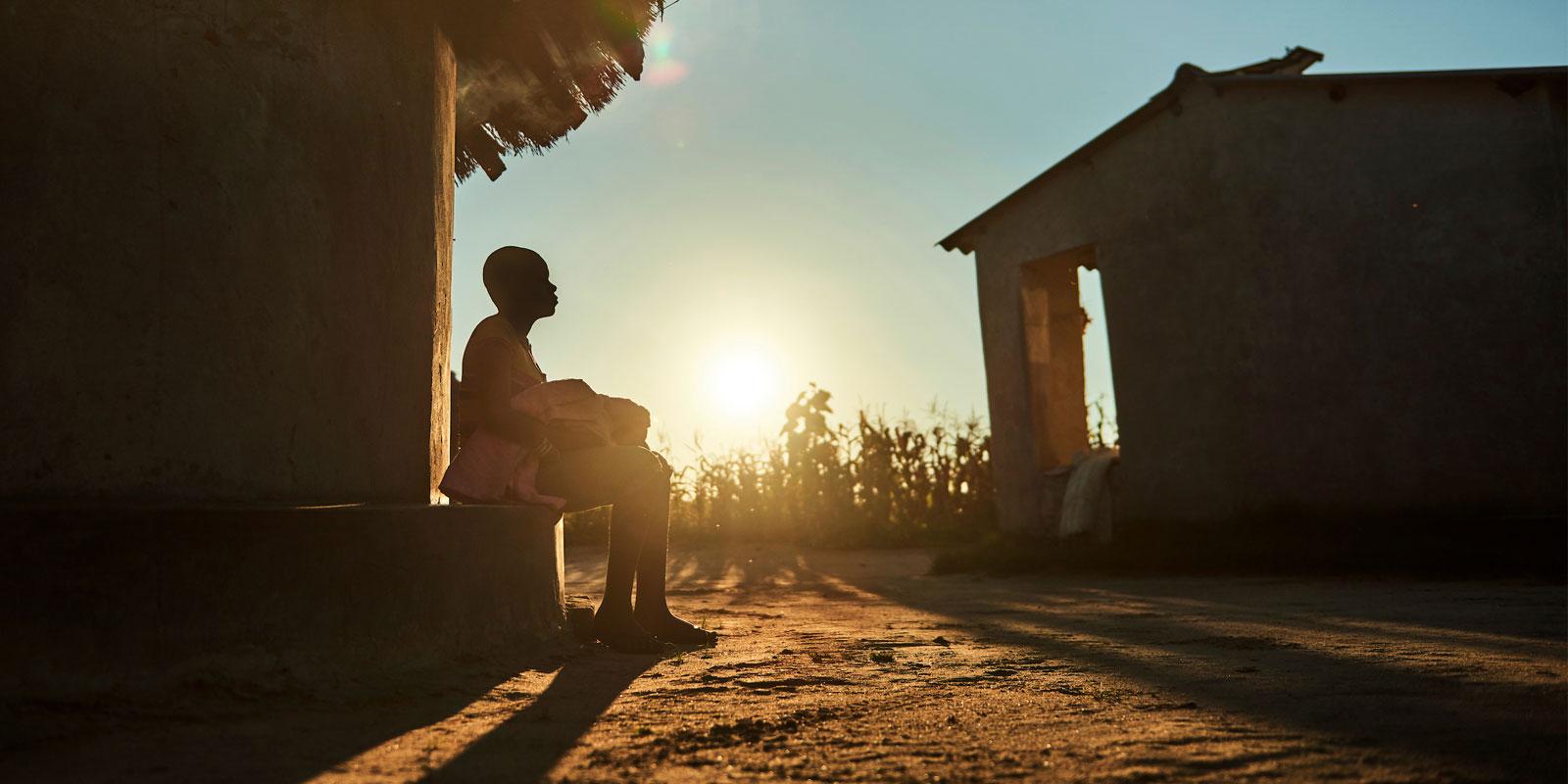 The WCP program has taught Pearl, 16, that all children have the right to go to school and not be subjected to child marriage. She has also been empowered to share her own story. “I’m going to teach my son to respect girls and to never marry a girl who is a child,” says Pearl, who lives in Chihota in Zimbabwe.

I moved here to my grandma and grandpa’s when I was 10, so I could continue going to school. I love my grandma and grandpa, and I love going to school! “But last year, when I was 15, everything changed for me. I was on my way home from school. A man from the village was hiding in the bushes. He jumped out and pushed me to the ground. Afterwards, he said he would beat me up if I told anyone what he’d done. I was petrified.”

“I did everything I could to make sure no-one noticed, but I had nightmares and felt like I was being followed everywhere. I couldn’t concentrate at school because I was always thinking about what had happened. 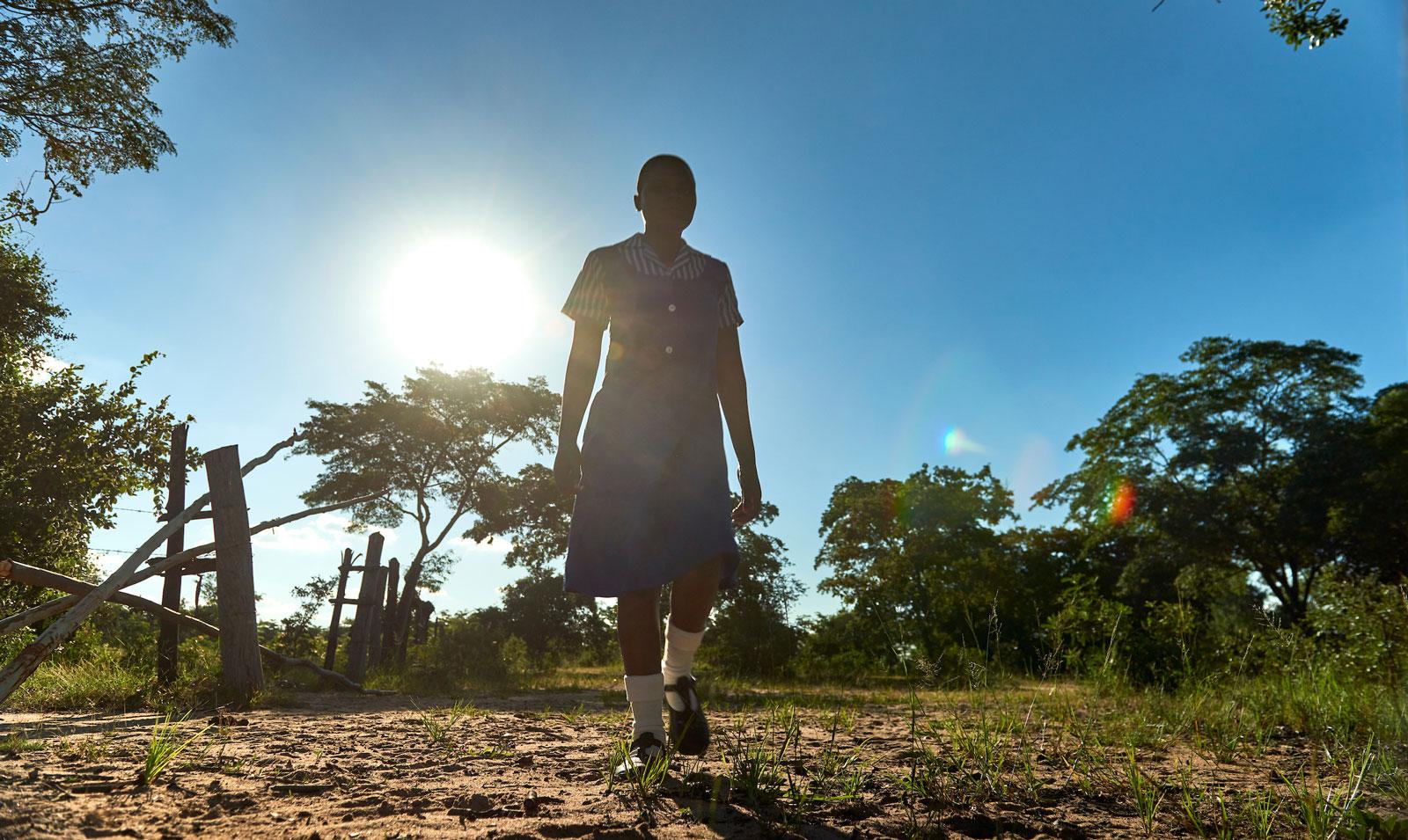 One afternoon on her way home from school, Pearl’s life changed forever.

“Three months later, my grandma discovered I was pregnant. At first I refused to say anything, but then I told her everything that had happened. My grandma said I had to pack my things and go to my ‘husband’. It felt terrible that I had to go to someone who had hurt me so badly, and that my family thought I should go to such a person. But here, if a man makes a girl pregnant, the girl is considered to be his wife. I was forced to pack my things and go to him.”

“The man’s old grandmother answered the door. When I explained why I’d come, she didn’t believe me at first.
“When I told that my parents had said he was now responsible for me and the baby that I was expecting, he was furious. First he yelled at his grandmother for letting me in, then he punched me hard in the face and disappeared. Luckily, his grandmother was kind and took care of me that night.
“The man continued to beat me. He shouted that I should move back home to my own house. I was forced to hide at his grandmother’s. She cried and we were both afraid that I would die. A few weeks later I had to flee for my life.” 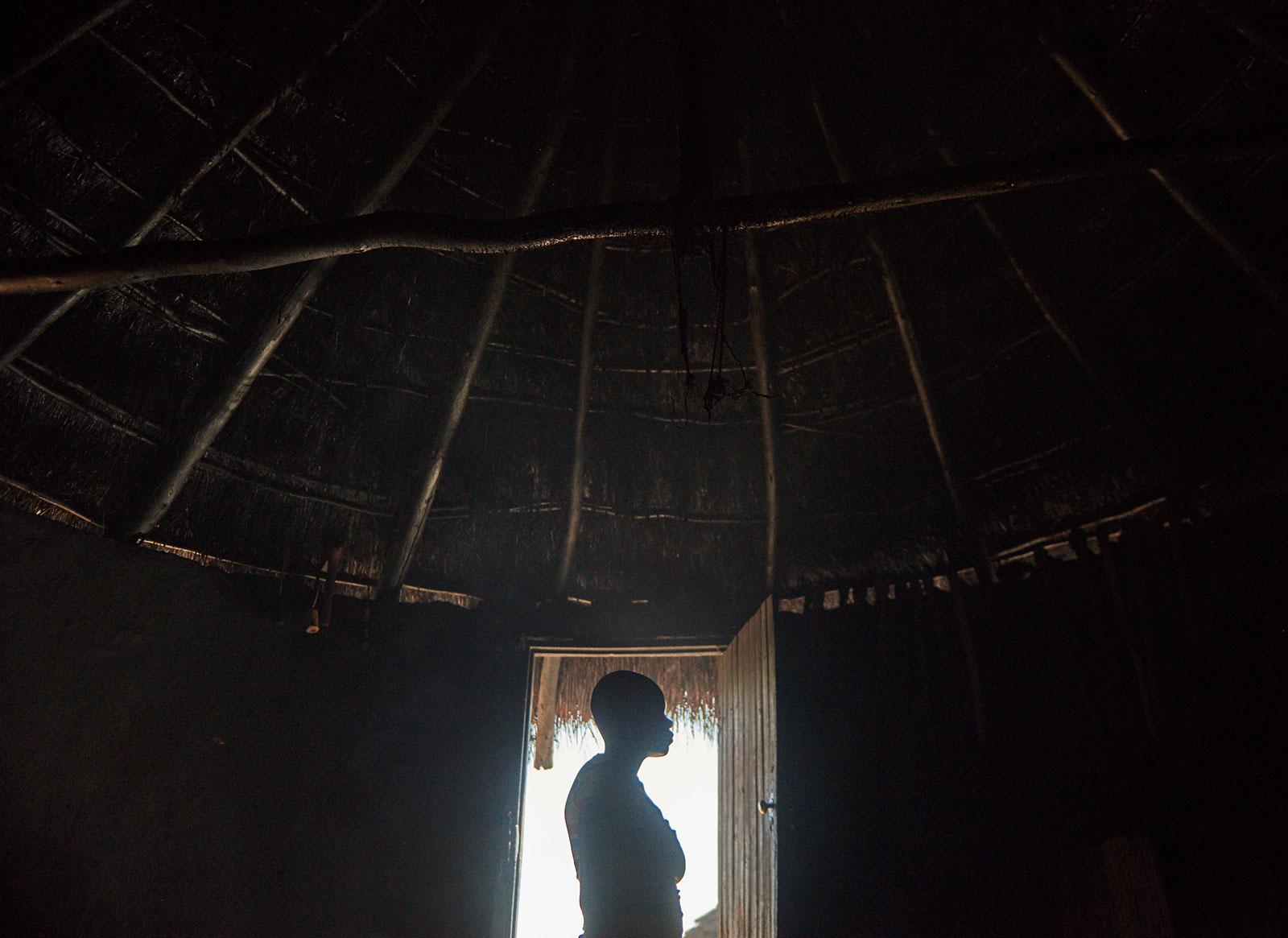 “I love going to school, but I can’t anymore,” says Pearl.

“I was in complete despair when I got home. When I told my grandma and grandpa that I was being beaten, they said: ‘Don’t you know that many men hit their wives? That it’s normal?’ I said I knew that it was like that in many families, but I begged to be allowed to come home again. In the end they said yes.

“It’s like my life is over, because I can’t go to school anymore. Girls with children can’t keep going to school here, and it hurts so much. “I know that it’s wrong because I belong to a club where we learn about our rights. I now know that every child has the right to go to school! And it makes me happy to know that child marriage is a violation of our rights. I don’t think girls should be forced to marry. We shouldn’t be wives, we should go to school so we can have a good life.    “My dream is to be a seamstress and earn money so I can look after my son. I will teach him never to marry a girl who is a child. And I will teach him to respect girls and explain that girls and boys have equal value.” 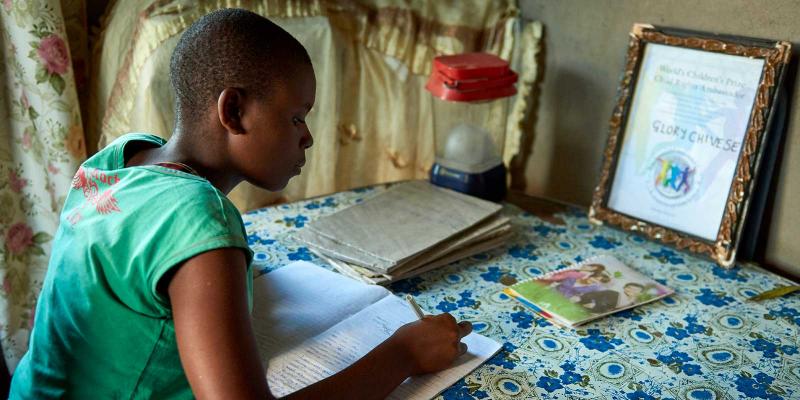 “Gender equality is a human fight, not a female fight!” That’s what it says on the flyers that Talkmore makes and hands out on the weekends. 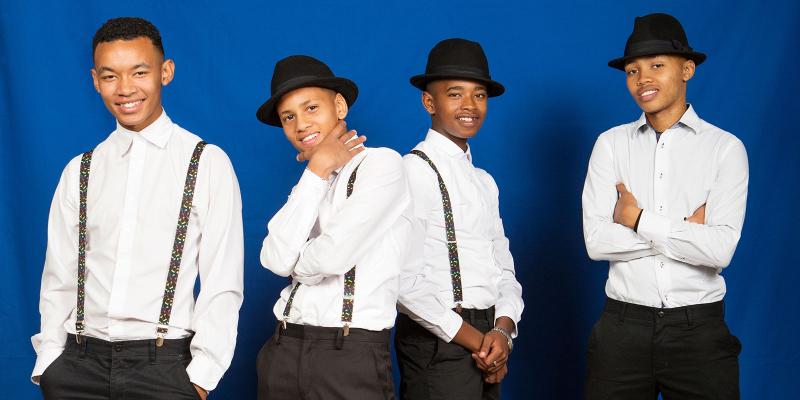 In ‘You Me Equal Rights’, boys and girls fight together for equal rights for girls.
WORLD'S CHILDRENS PRIZE FOUNDATION