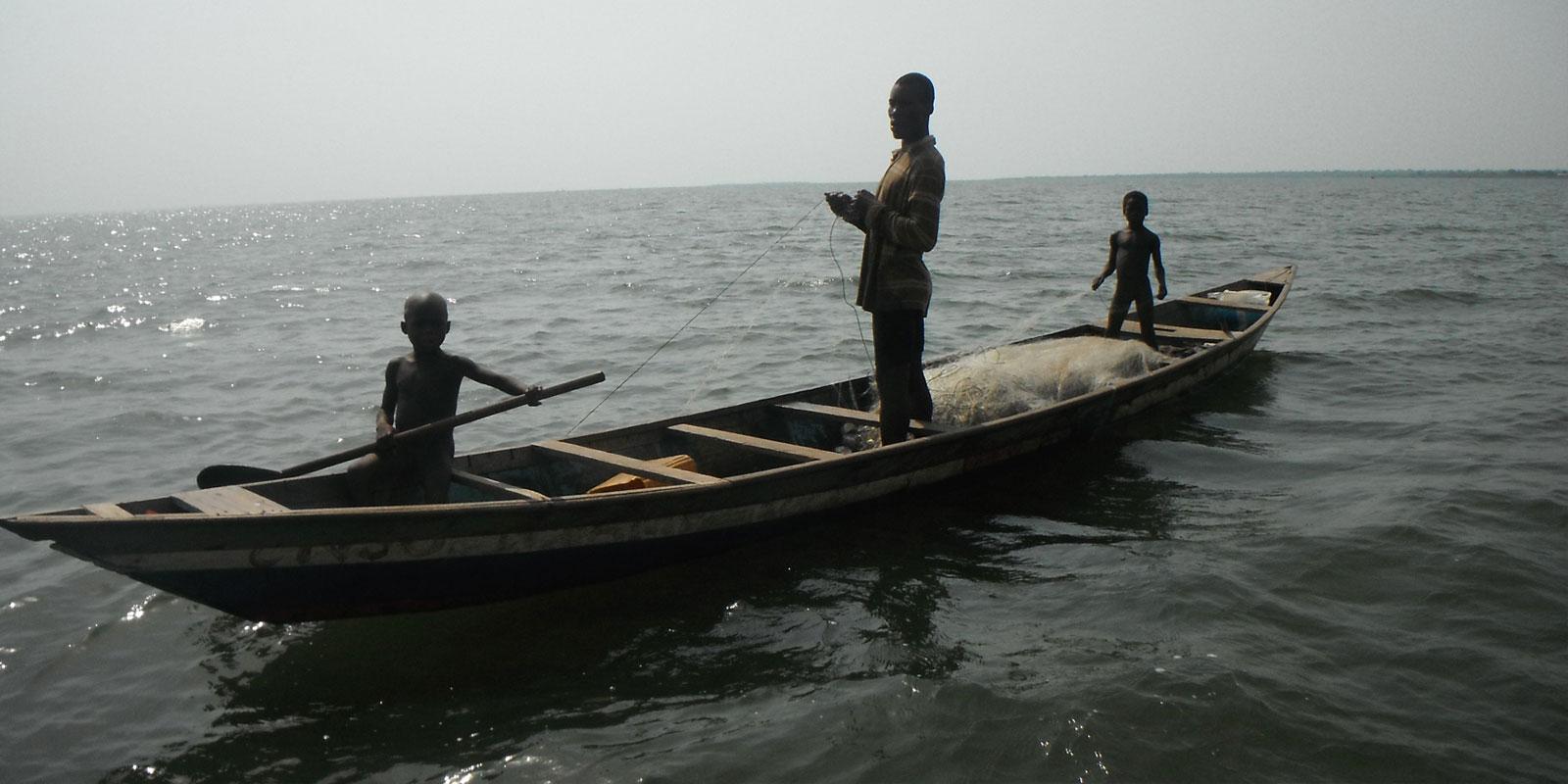 To strengthen the ability to visualise their thoughts and work together to examine and discover links between causes and effects with regards to modern-day slavery and debt slavery.

Please note: The exercise is meant to be carried out together as a whole class or large group. But of course it can be adapted and done individually or in smaller groups, depending on ability. 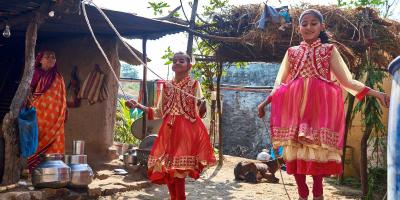 First encounter with the Rights of the Child 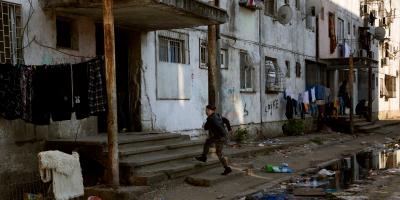 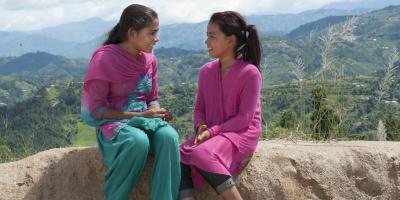 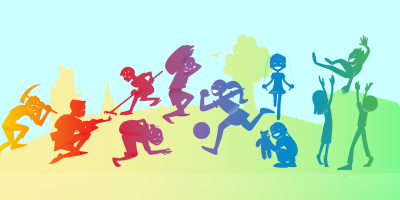