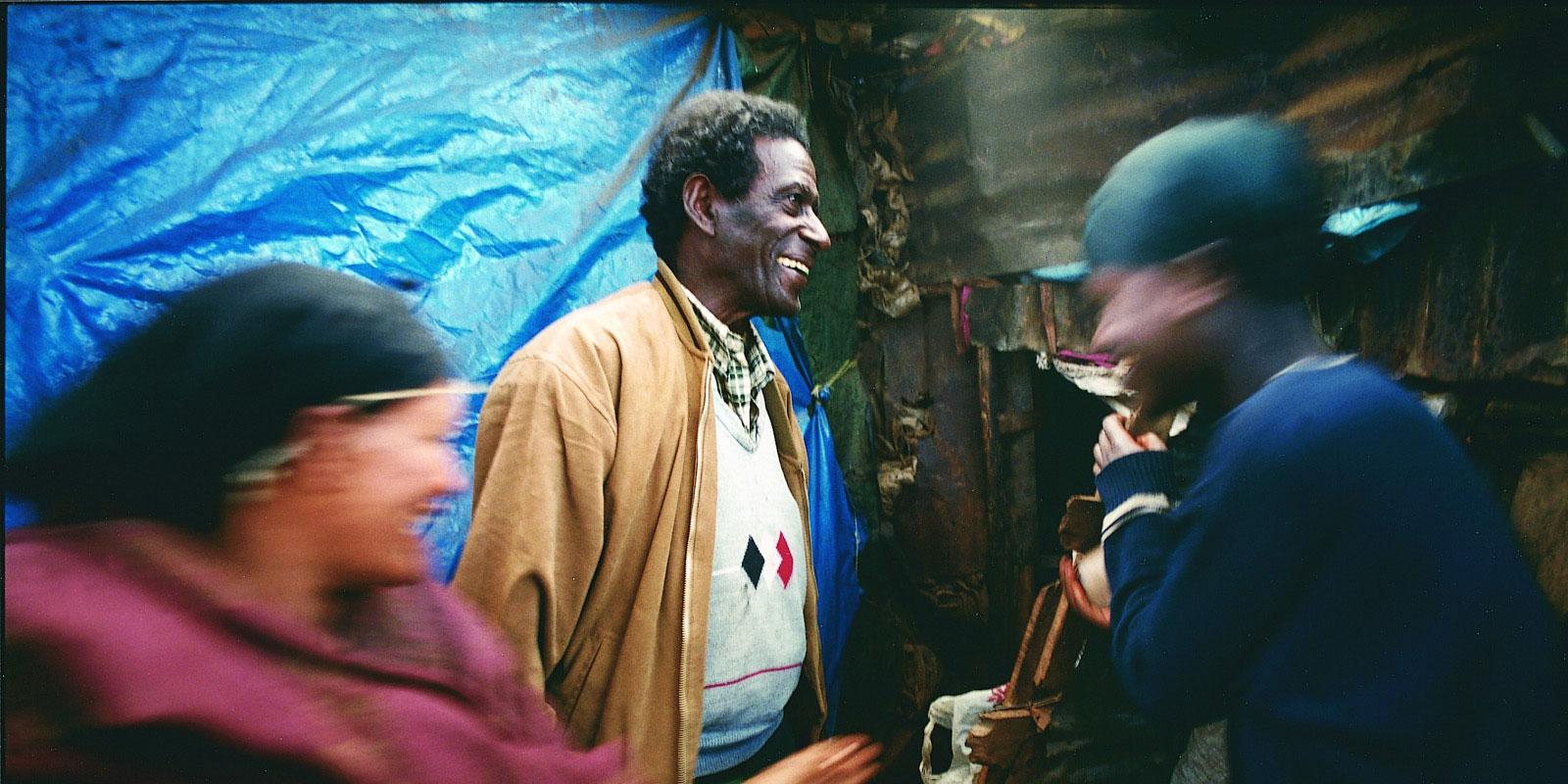 Asfaw Yemiru from Ethiopia spent over 60 years, since he was 14, devoting all of his time and energy to fighting for the rights of the most deprived children.

Tens of thousands of poor children have received their education in Asfaw’s schools, and he has also offered support to their families by providing money and milk. Asfaw’s schools are free, and nobody has to pay for school books or buy a school uniform.

Caning has always been forbidden in Asfaw’s schools, where the children also learn about farming and other practical skills.

Asfaw’s struggle to give poor children the chance of a better life has been long and often hard – he was imprisoned several times.

Learn more about Asfaw in the Globe Magazine from 2010: 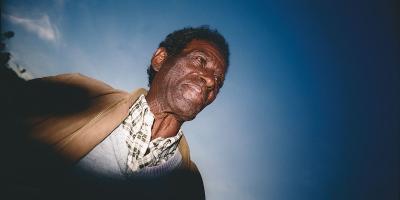 When Asfaw Yemiru was nine he lived alone on the streets of Ethiopia’s capital city Addis Ababa.