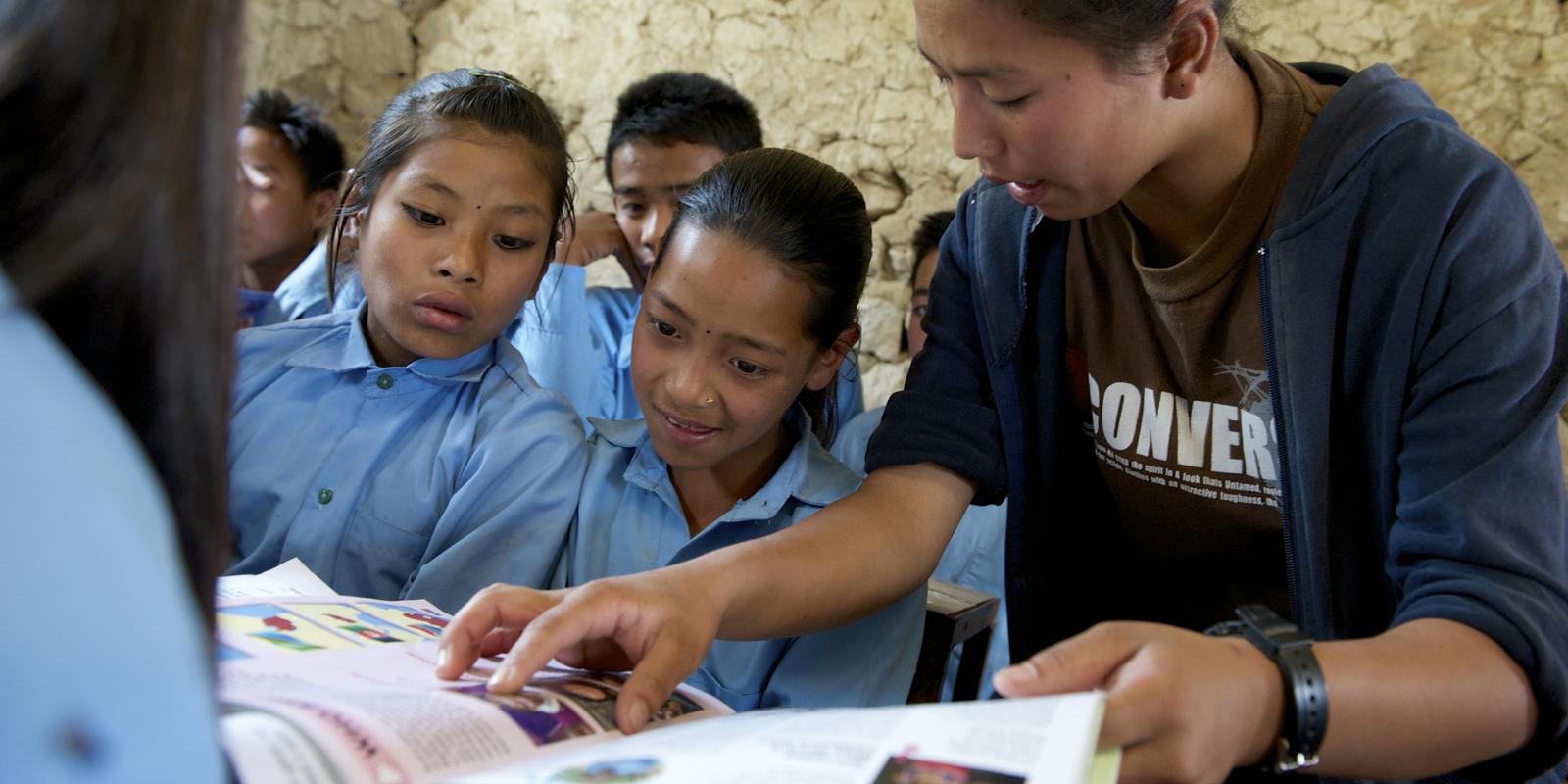 Which person or organisation do you think deserves to be honoured with the children's own award for outstanding contributions to the rights of the child? Nominate your candidate for the World’s Children's Prize for the Rights of the Child.

The World’s Children’s Prize is awarded for outstanding contributions for the rights of the child. Read more about our Laureates before you fill out the nomination form, to understand more about the criterias. Please include the names of any organisations that support your nomination.

The longer the period and/or the harder the circumstances under which your candidate has been fighting for the rights of the child, the more likely that they will be picked as a World’s Children’s Prize candidate. Unique and impactful ideas, and pioneering efforts are also commended.    Individuals (children as well as adults) or organisations can be nominated. Self-nominations will not be accepted.

Nominate here You can nominate online, using our nomination form. We recommend that you prepare your text in a separate word document so as not to lose any text if something goes wrong.

Start filling out the online nomination »

You can also send your nomination by email. Download the nomination form here and send it to info@worldschildrensprize.org.

*Please note that the WCP voting rules state that a Prize candidate cannot be elected to receive the World's Children's Prize for the Rights of the Child if s/he/the organization candidate receives the majority of the votes because of the voting results in his/her/their home country, but did not receive the majority of all votes from the rest of the world.