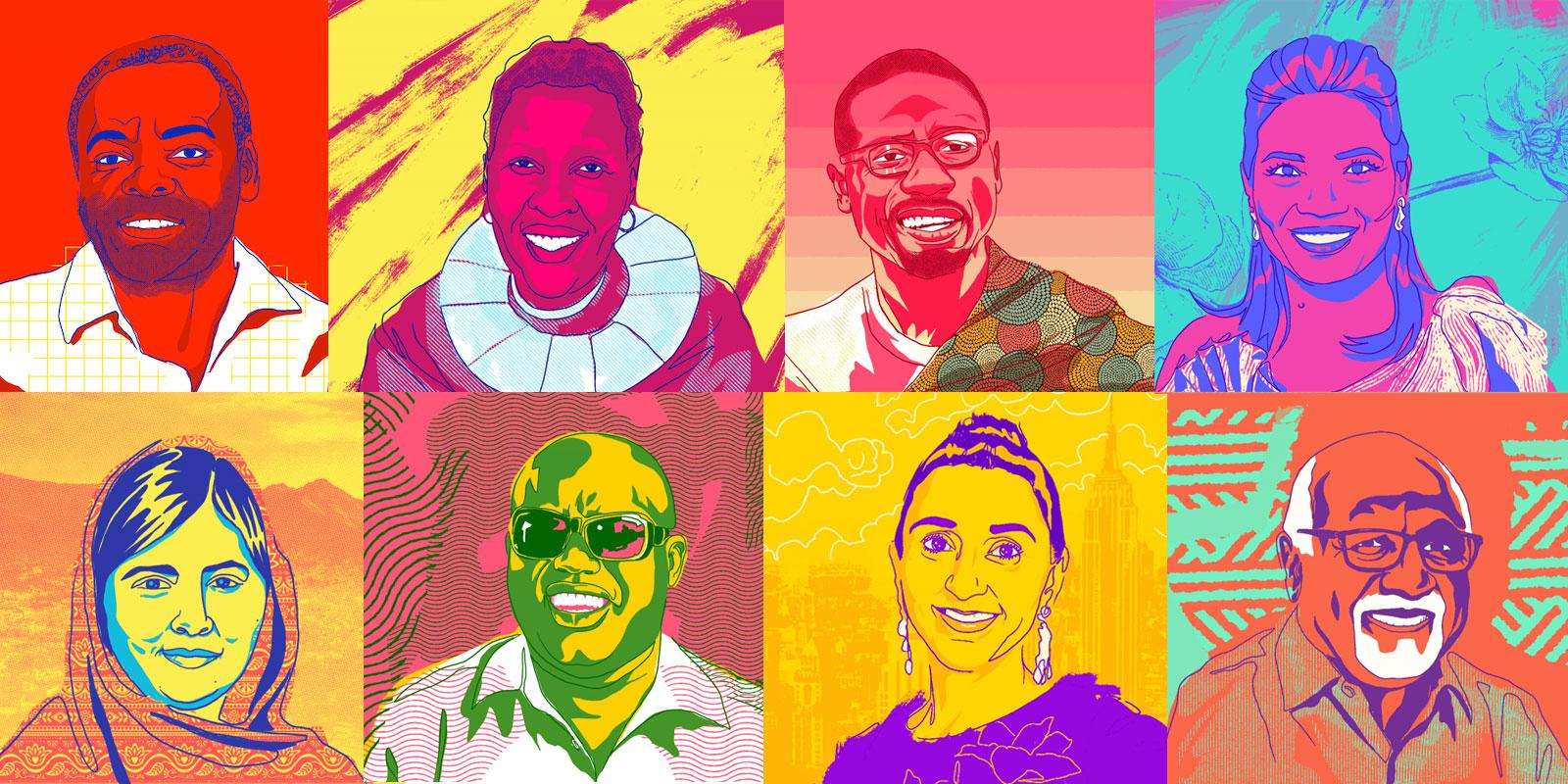 The World's Children's Prize Child Rights Heroes are elected by children – individuals or organisations that – over a long period and in difficult circumstances – have done outstanding work for children, in accordance with the UN Convention on the Rights of the Child. 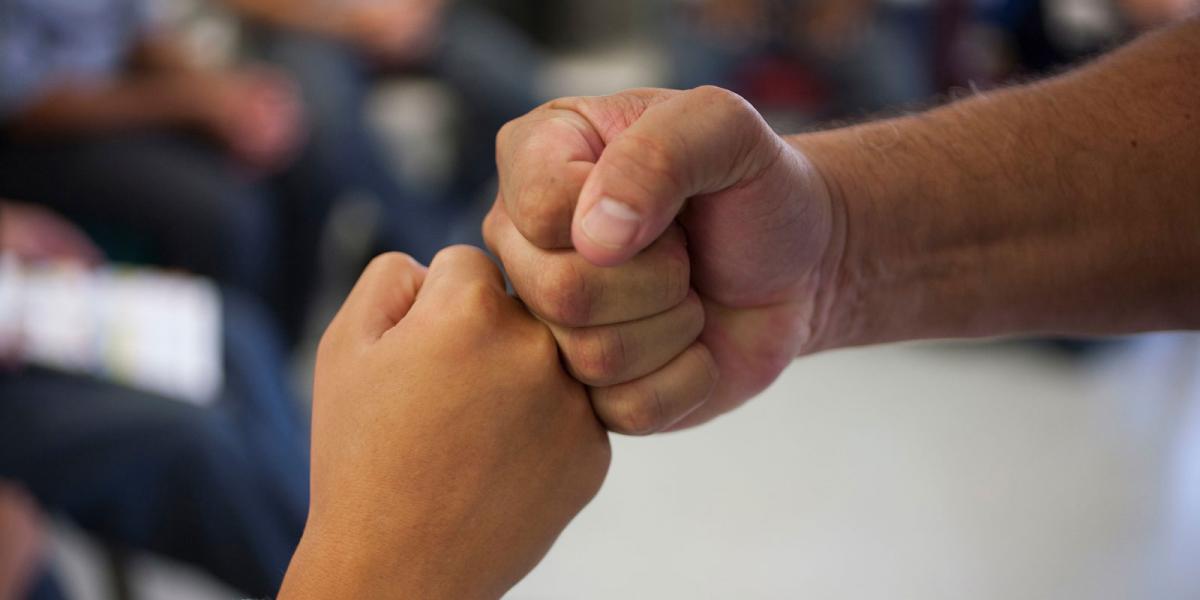 Child Rights Heroes
Our laureates have become role models for millions of children, and people all over the world find out about their work for children. The prize money helps thousands of the world’s most disadvantaged children to a better life. Children who have received support include those who have been sex slaves, bonded domestic workers, debt slaves, refugees, and children orphaned by genocide or AIDS.
> Meet the Child Rights Heroes

Who is your hero?
Who do you think deserves to be honoured by the children's prize for contributions on behalf of the Rights of the Child? Nominate your candidate for the World’s Children’s Prize. The longer the period and/or the harder the circumstances under which your candidate has been fighting for the rights of the child, the more likely that they will be picked as a finalist.
> Nominate your favorite 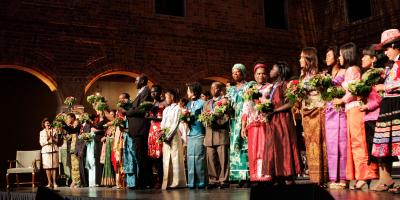 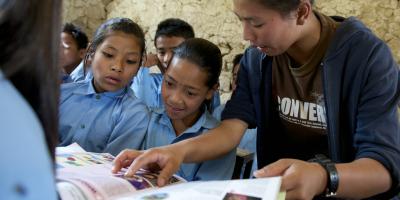 Which person or organisation do you think deserves to be honoured with the children's own award for outstanding contributions to the rights of the child? Nominate your candidate for the World’s Children's Prize for the Rights of the Child.