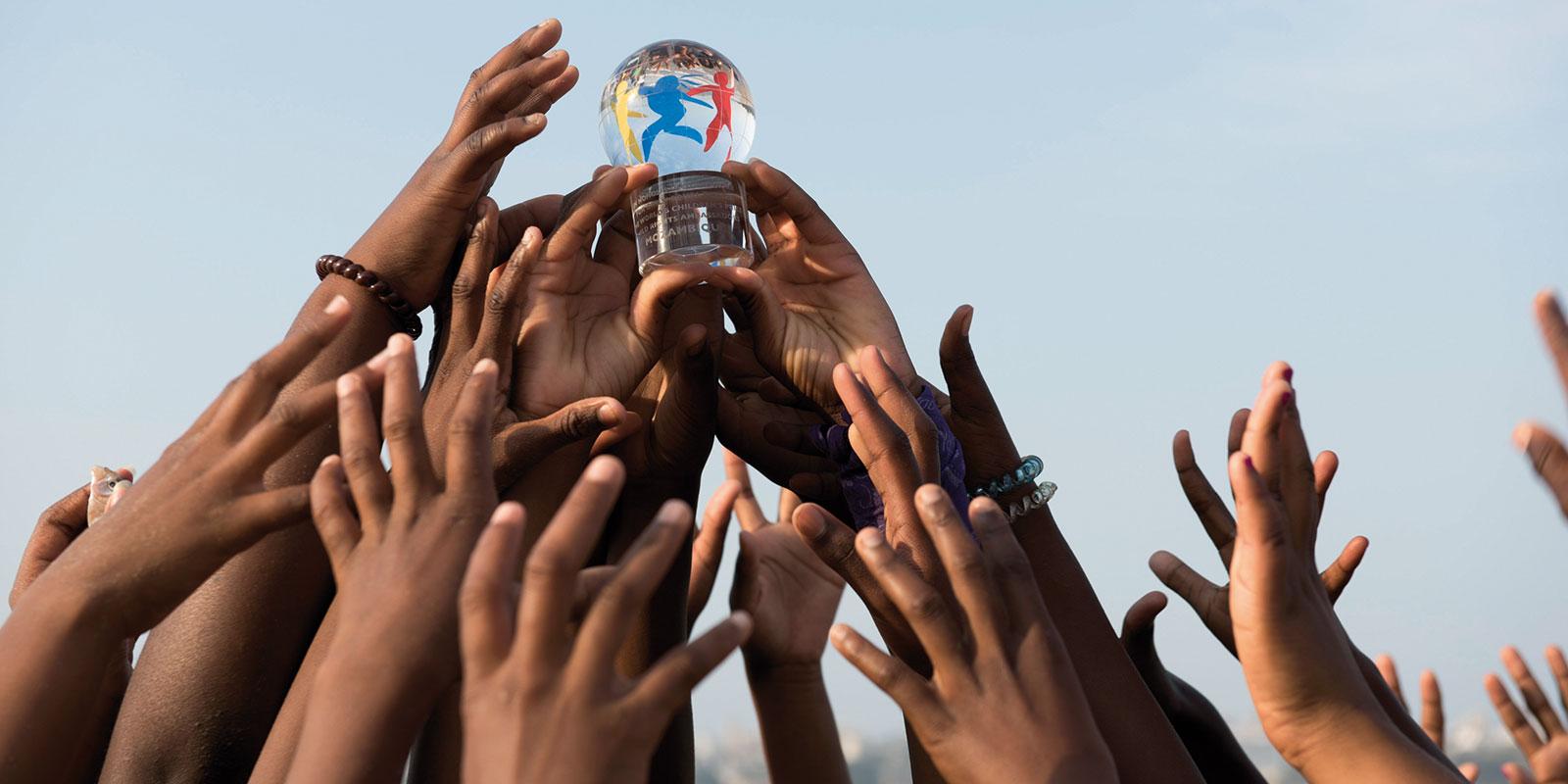 The WCP program is run by Swedish non-profit the World’s Children’s Prize Foundation (WCPF). We receive funding from several bodies including the Swedish Postcode Lottery, ForumCiv and Sida (Swedish International Development Cooperation Agency), H.M. Queen Silvia’s Care About the Children Foundation, The Julia & Hans Rausing Trust and the Survé Family Foundation. The WCPF has received the highest possible rating in the annual review of non-profit organisations carried out by Charity Ratings. The WCPF is tax-exempt and vetted annually by The Swedish Fundraising Control. 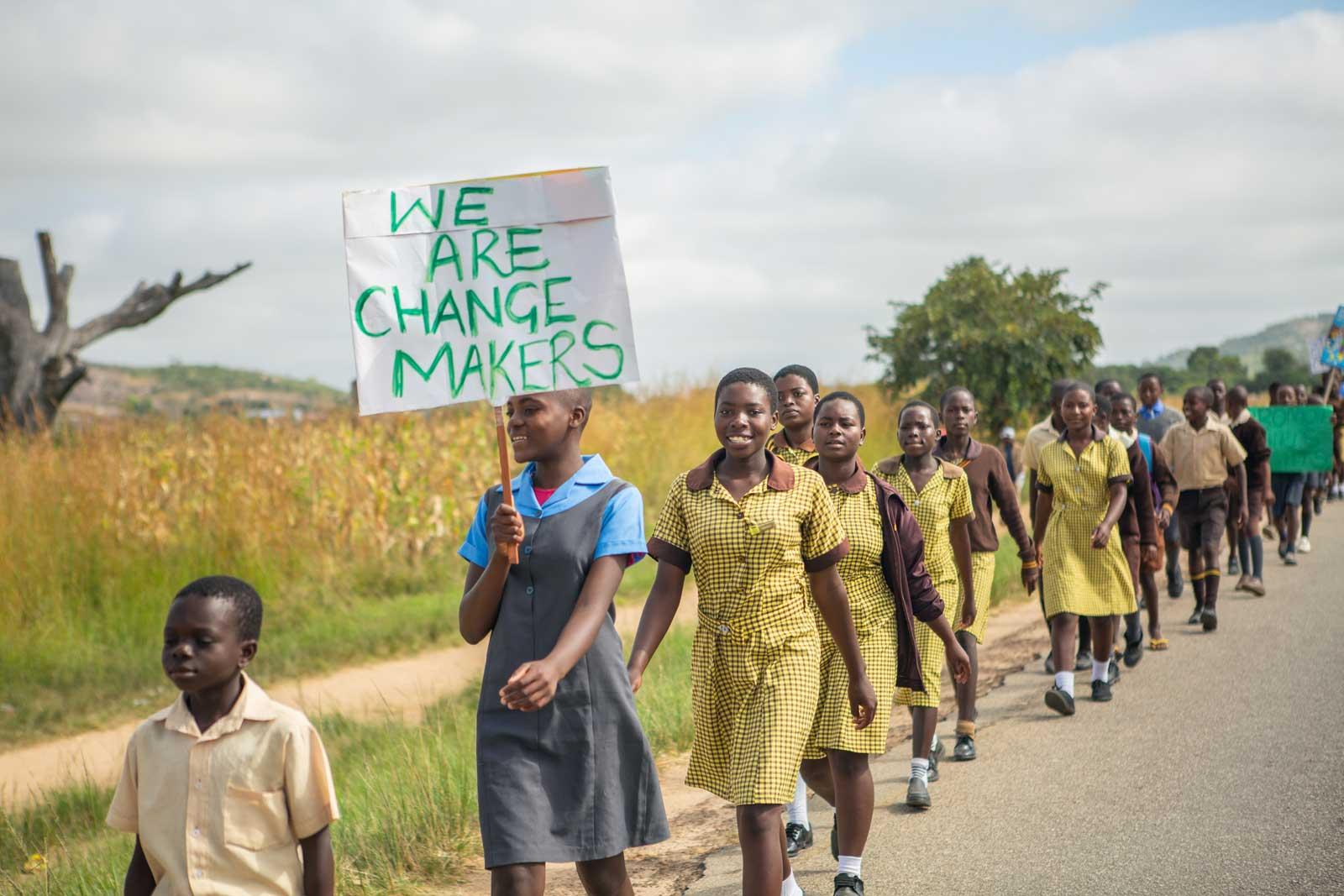 Our impact since the World’s Children’s Prize Program started in 2000:

• Nearly 47 million children have participated in the annual program.

• We have gained the support of 820 organisations, departments of education, and other bodies

• Tens of thousands of teachers implement the WCP program annually.

• 55+ Child Rights Heroes have been honoured, and inspire children all over the world.

• The Prize money has helped to give thousands of the world’s most disadvantaged children a better life, so far through 60+ projects in 30+ countries.

• The largest number of children participating in the Global Vote in any one year has been 7.1 million. 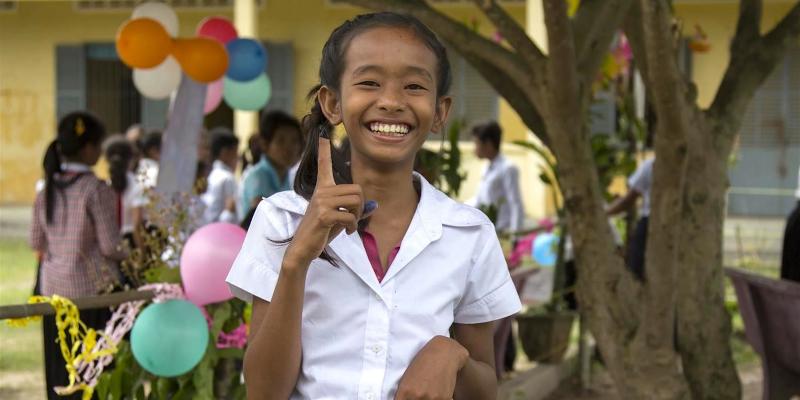 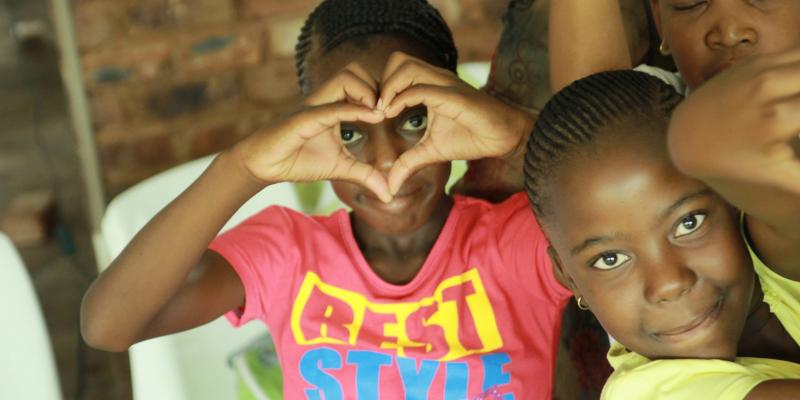 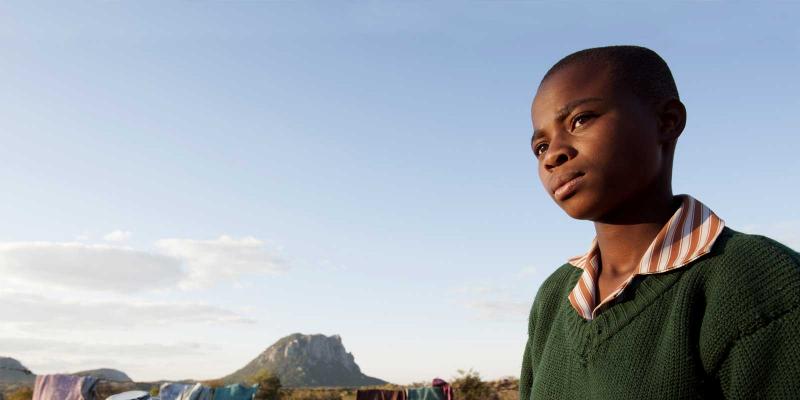 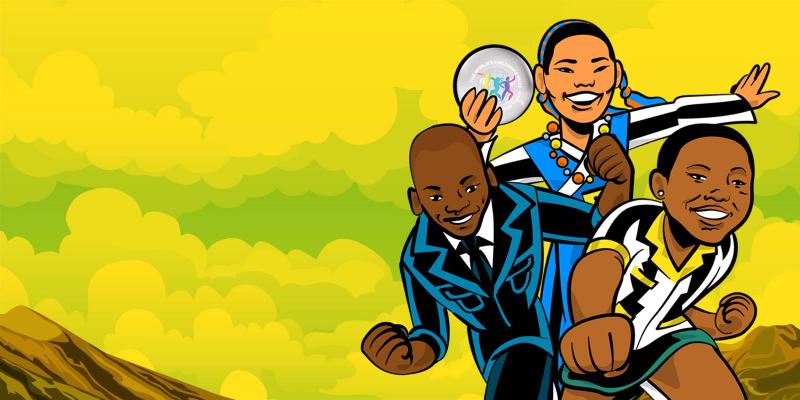 More about the World’s Children's Prize

Learn more about the World’s Children’s Prize and its educational program empowering children to become changemakers. 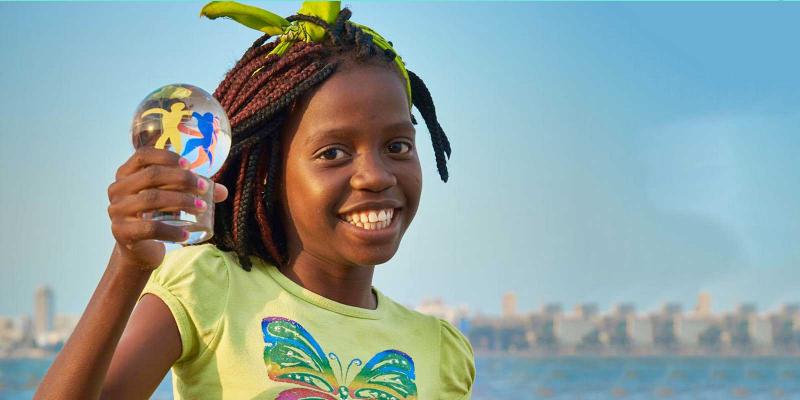 The World’s Children’s Prize program is one of the the world's largest annual education programs empowering children to become changemakers who can stand up for the equal value of all people, the Rights of the Child, democracy and sustainable development.
WORLD'S CHILDRENS PRIZE FOUNDATION