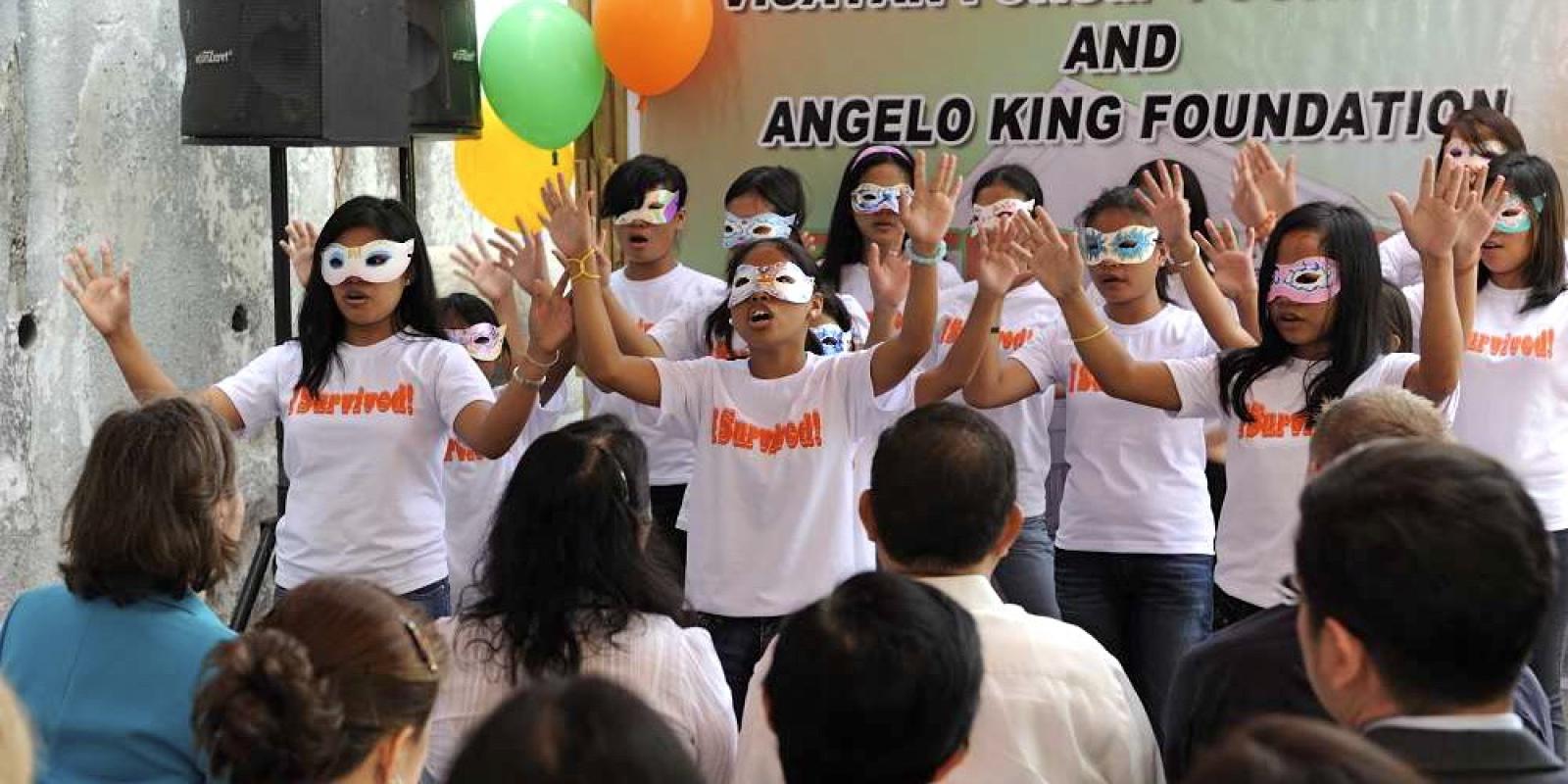 Cecilia Flores-Oebanda was honored in 2011 by the World's Children’s Prize for her 20-year struggle against child labour and trafficking.

Cecilia herself was five when she started working, and she has made it her life’s work to fight for the rights of the poorest and most vulnerable children. She founded the organisation We the Free, which has rescued tens of thousands of girls from slave labour and trafficking. They do preventative work in towns and rural areas to stop children from being exploited.

Cecilia has influenced legislation in the Philippines and the wider world to bring about better protection for children. Despite constant death threats, she doesn’t give up.

Cecilia and Visayan Forum run halfway houses for girls, support centres for domestic workers and a safe housefor those worst affected. Since 2000, Cecilia and Visayan Forum have helped 60,000 victims of trafficking and taken several cases to court. They have trained thousands of partners to combat trafficking, including judges, prosecutors, police, travel agencies and government authorities.

Cecilia and Visayan Forum believe that everyone should take part in the struggle to end child labour and trafficking. They fight all over the Philippines and they make sure those in power can’t turn a blind eye to children being bought and sold like commodities.
• Children and adults in the poorest parts of the Philippines, where the majority of trafficking victims come from, get education and support. Mothers in particular, are given knowledge to be able to protect their children.
• At ports and airports, Visayan Forum cooperates with staff, police, and other authorities, to uncover trafficking and rescue the victims.
• Rescue operations are conducted to free children who are being exploited in brothels or as maids in people’s homes.
• There are helplines open around the clock for children and adults who need help or want to report suspected cases of trafficking or slave labour.
• Girls who have been rescued are given protection at halfway houses all over the country, help to be reunited with their families, and new confidence and faith in the future. Girls who cannot return home are given a home and an education at Cecilia’s safe house.
• Children under 14, who are not allowed to work by law in the Philippines, have their schooling paid for. Older girls get vocational training and work experience, and sometimes financial help. Former child labourers are encouraged to start local child rights clubs, where they play and have fun, but also raise awareness of trafficking, to keep their friends safe.
• To win the war against trafficking, we need better laws that protect children and make it easier to end traffickers to jail‹, says Cecilia. She influences politicians in the Philippines and around the world, to make them change their laws and rules.

Learn more about Cecilia and the children she fights for in the magazine from 2011:

The facts and figures on this page were accurate at the time of writing, in 2011 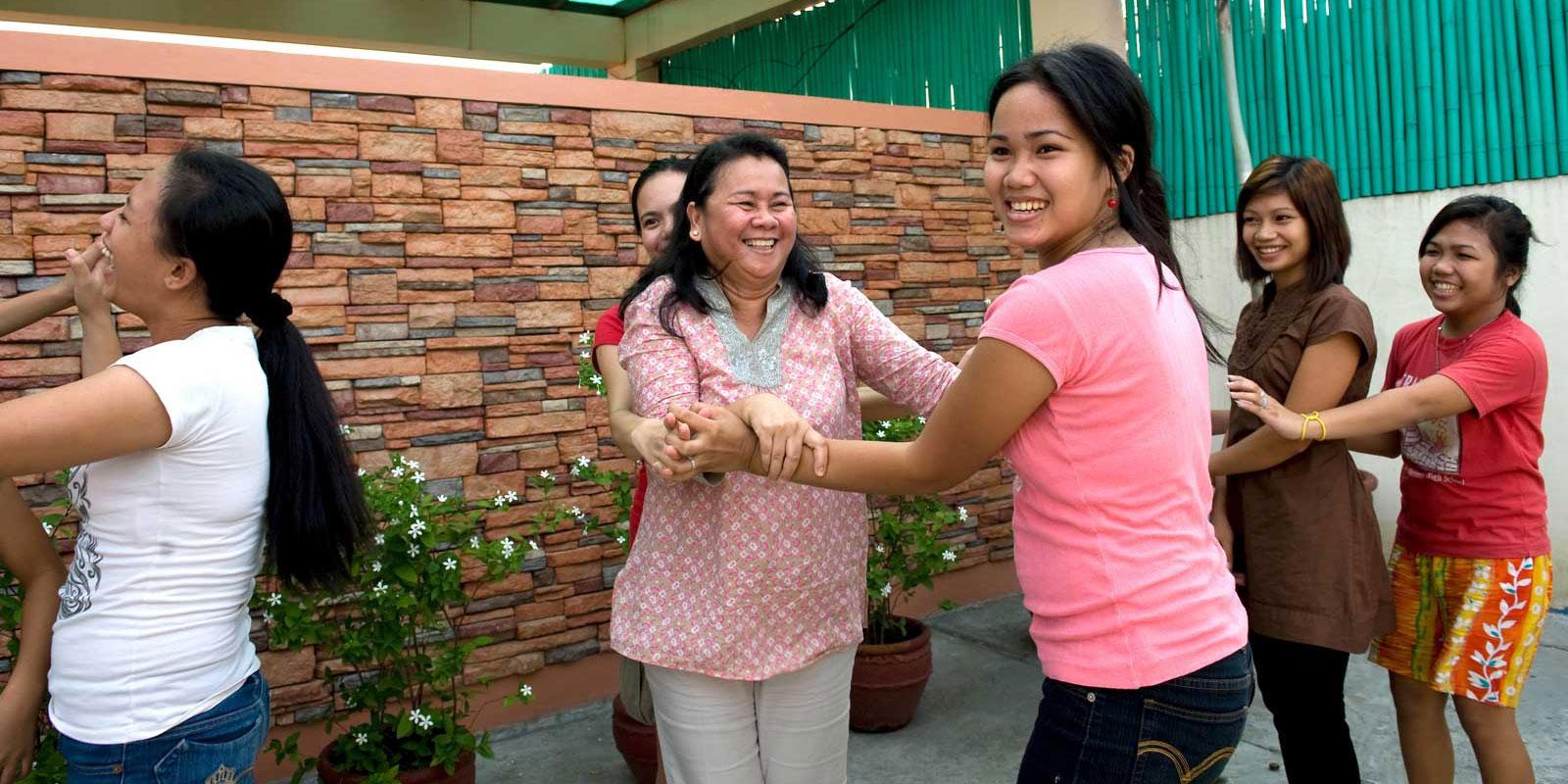 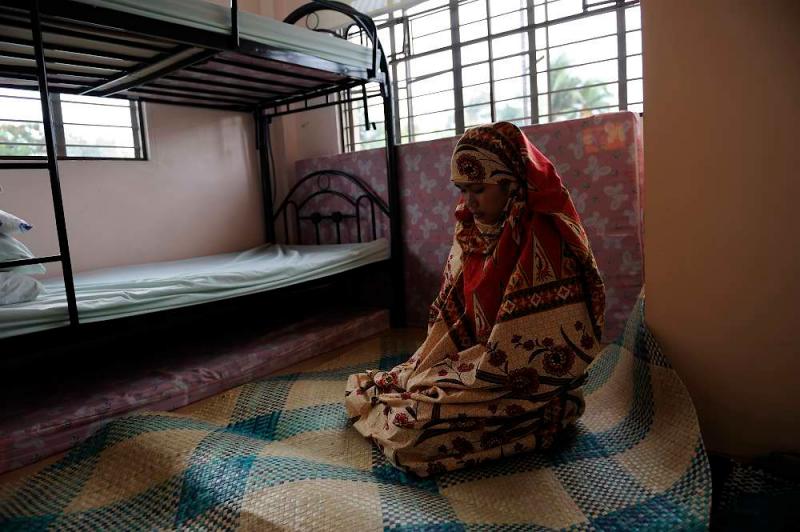 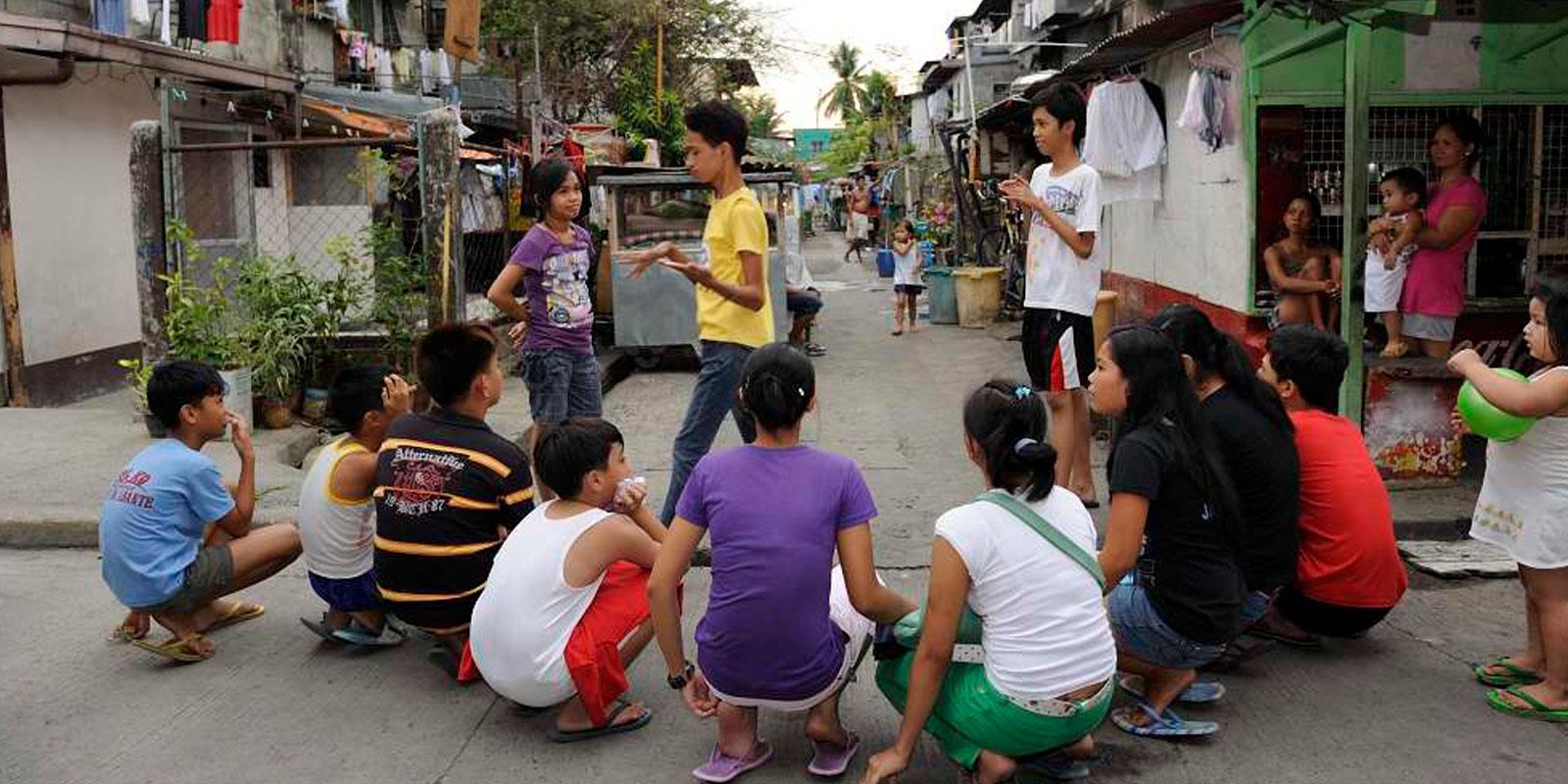