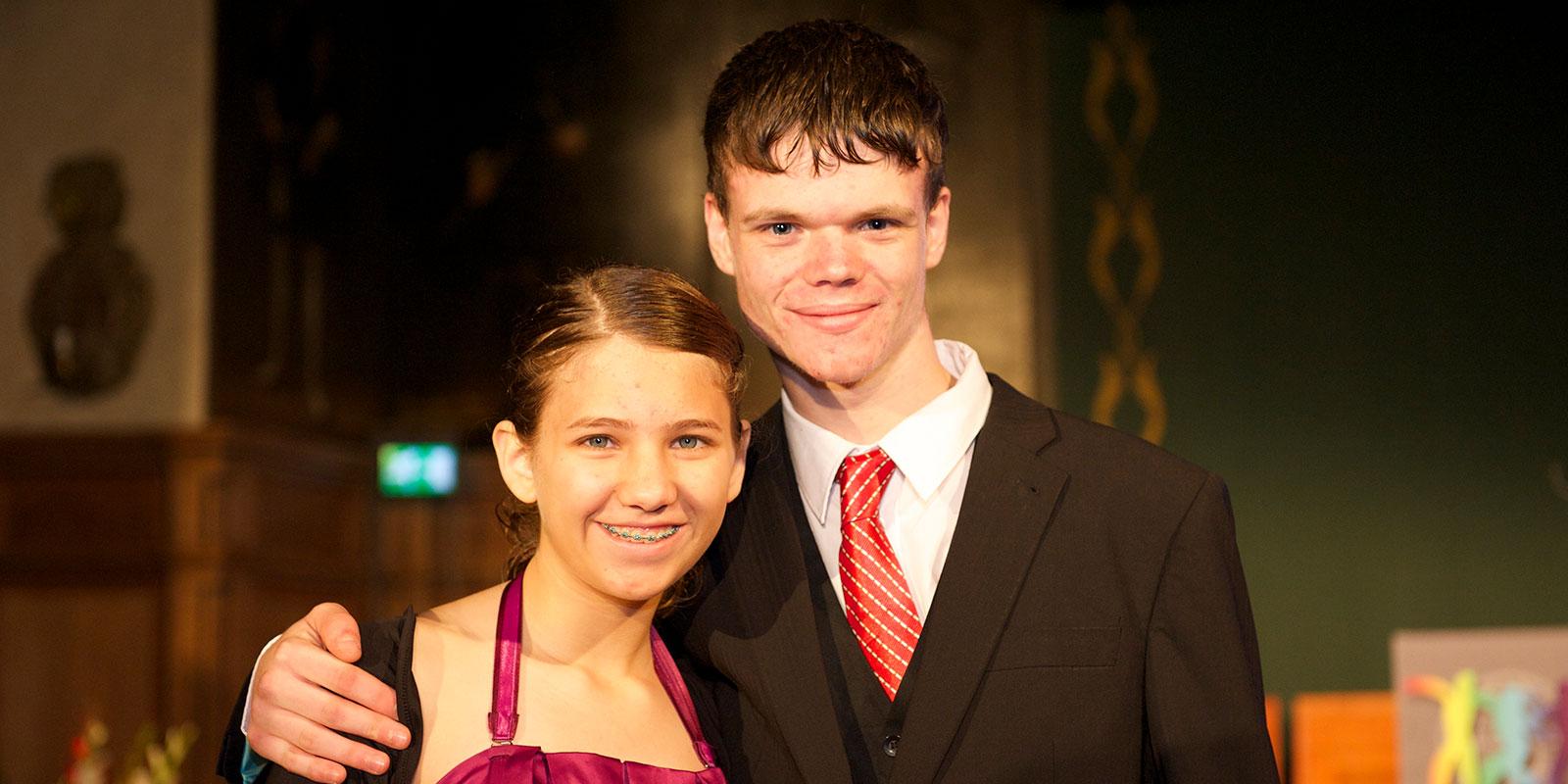 David represented children who have been separated from their parents and are cared for by society, as well as children who fight for the rights of the child. Now he is an Honorary Adult Friend.

David’s mother and father were alcoholics, and when he was young he was often left alone all day long. Today, he lives with a foster family and fights for children with a similar background.

“I lived with my mum and dad when I was young. They were alcoholics and they often left me alone in our flat when they went out drinking. Sometimes I was alone all day long.
Because I was locked in, I couldn’t go anywhere. There was never enough to eat, only things like crisps, biscuits and maybe a little bit of bread. I had no friends and often put myself to bed. That was hard, because I was afraid of the dark.

When I was seven, it was decided that I should move in with a foster family. I was really worried – even when everything’s terrible at home, you still want to be with your own mum and dad. Would the new family be nice to me? Would they like me?”

But as soon as I got there, I felt safe. They hugged me and welcomed me. It wasn’t long before they felt like my own family. And I started to make friends at school.

I have now been involved with Children’s Voice, a forum where children who have been in care can meet up and talk about what they’ve been through, for several years.

My dream is for all children in care to have good lives, and to have their rights respected just like all other children."