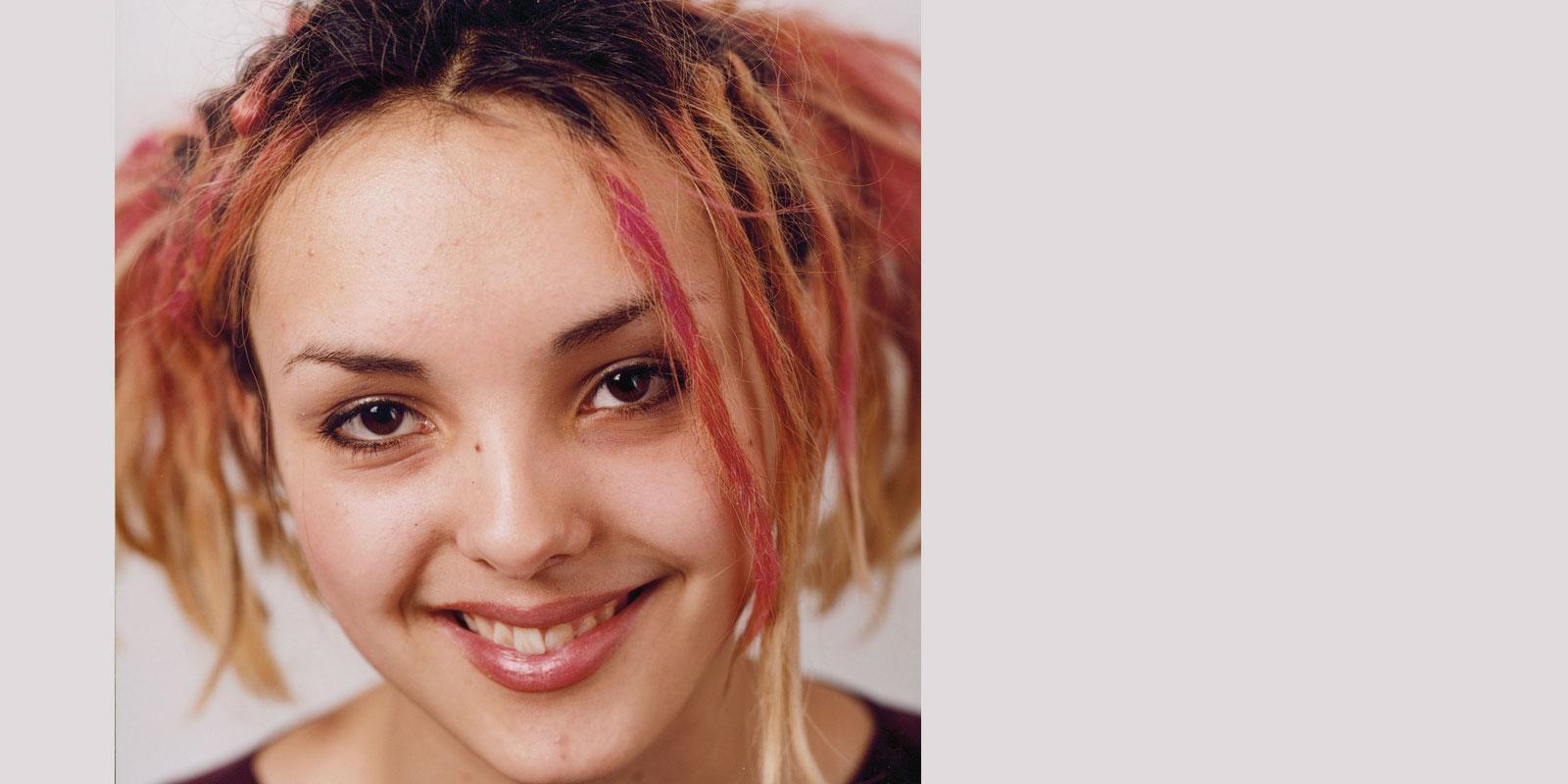 Francine represented children who stand up for childrens' rights from 2001-2002. Now she is an Honorary Adult Friend.

Francine Lansdown, Great Britain, represented children who stand up for childrens' rights. This is what she said when she was on the jury:

– Here in Great Britain parents are allowed to bring up their children with the help of 'loving´blows, explains Francine Lansdown, who had been involved from the start of the organization, Article 12, an organization with 500 members from the entire country, where children make all the decisions.

– We want to see corporal punishment completely forbidden.
– Another thing we want to do is to reduce the age of voting to 16 and make student advisory bodies obligatory. There must be independent monitoring teams checking that student advisory bodies truly have some decision-making powers and that adults in the school listen to what children have to say, says Francine.