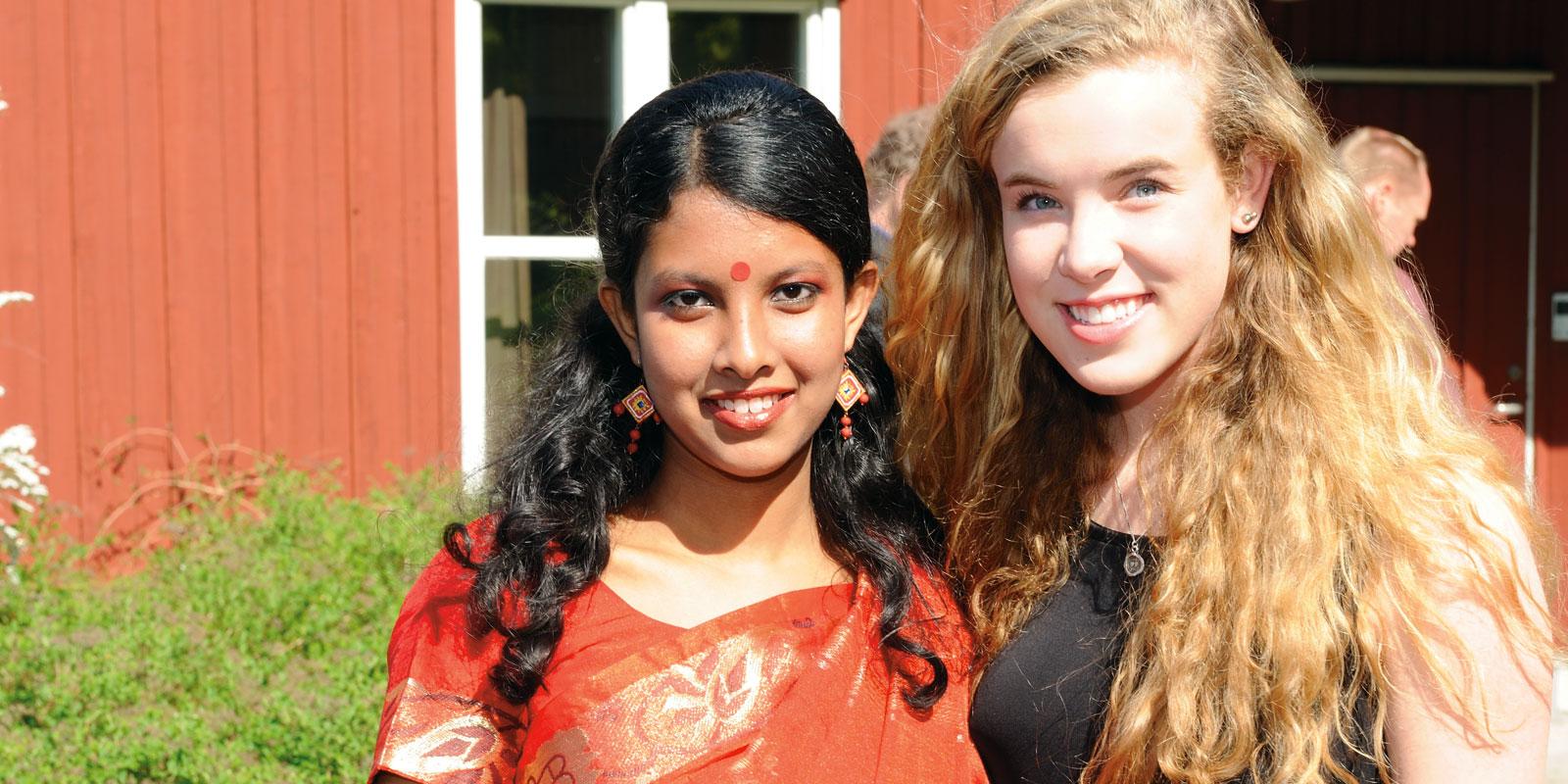 Hannah represented children fighting for other children’s rights, especially for the rights of homeless children. Now she is an Honorary Adult Friend of the WCP.

These are excerpts from the story about Hannah when she was a jury member:
Hannah, from Winnipeg, is the youngest advocate for Canada’s homeless, both adults and children. She strongly supports the basic right of a child to have a home, in Canada and all over the world. It all started when Hannah was five years old and she saw a man eating out of a garbage can. Since then she has spoken about homelessness across Canada, to school children, politicians, businessmen, the Prime Minister, and others, telling everyone that nobody should have to be homeless. Hannah started an organisation called the Lady-bug Foundation, and now they are starting a programme called ‘Make Change’ for schools all over Canada. “We want to show everyone that they can get involved and make a difference for homeless people and for the rights of the child, where we live and all over the world,' says Hannah. Hannah’s foundation has raised over 1 million US dollars for homeless projects and organisations. “We all need to share a little of what we have and care about each other always,' says Hannah. She believes it’s important for homeless people to feel that someone likes them. “When I visited a shelter for homeless teenagers in Toronto I experienced something I’ll never forget. As I was leaving I gave all the children a hug. A child who had been among the quietest stepped forward and said, ‘Until today I thought nobody liked me, but now I know that you like me.'