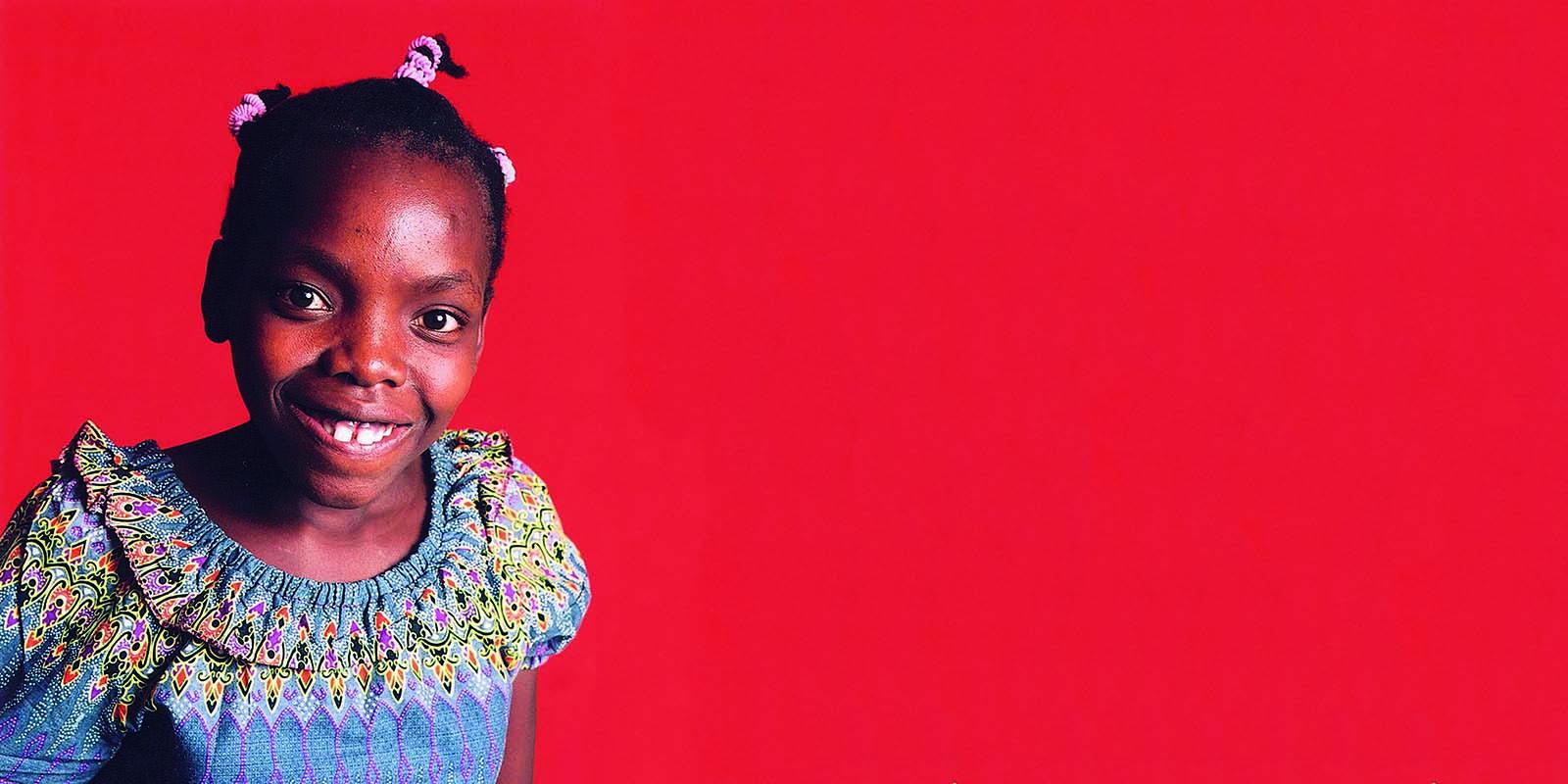 Isabel represented children with physical disabilities and children who have been injured in war. Now she is an Honorary Adult Friend of the WCP.

These are excerpts a story about Isabel when she was a jury member:
Isabel was born one year before peace was declared in Mozambique. At least two million anti-personnel mines had been placed throughout the country, and when Isabel was four, she stepped on one of them. It was a powerful explosion, and Isabel’s right leg could not be saved. She was taken to the hospital in Maputo and fitted for an artificial leg. It was made of plastic and iron, and weighed eight kilos. Isabel couldn’t even lift her new leg, and it took six months for her to learn to walk again. When Isabel had used her artificial leg for eight years, it began to chafe her skin. “I had heard about a place a long way away where they make new legs.' Isabel got up at dawn and walked all day until she arrived at the Red Cross’ orthopaedic clinic, just as the sun was going down. Her new artificial leg is made of aluminium and weighs less than the old one. Now she can walk quickly, but it’s still a long way to the ‘real’ school. The school that she attends has neither walls nor a roof. Today, Mozambique is meant to be free of mines, but Isabel knows that there are still mines in the area. “There are places where you shouldn’t go, but you can never really be sure. If it rains a lot, the mines can be flushed out with the mud and turn up later just about anywhere,' says Isabel.