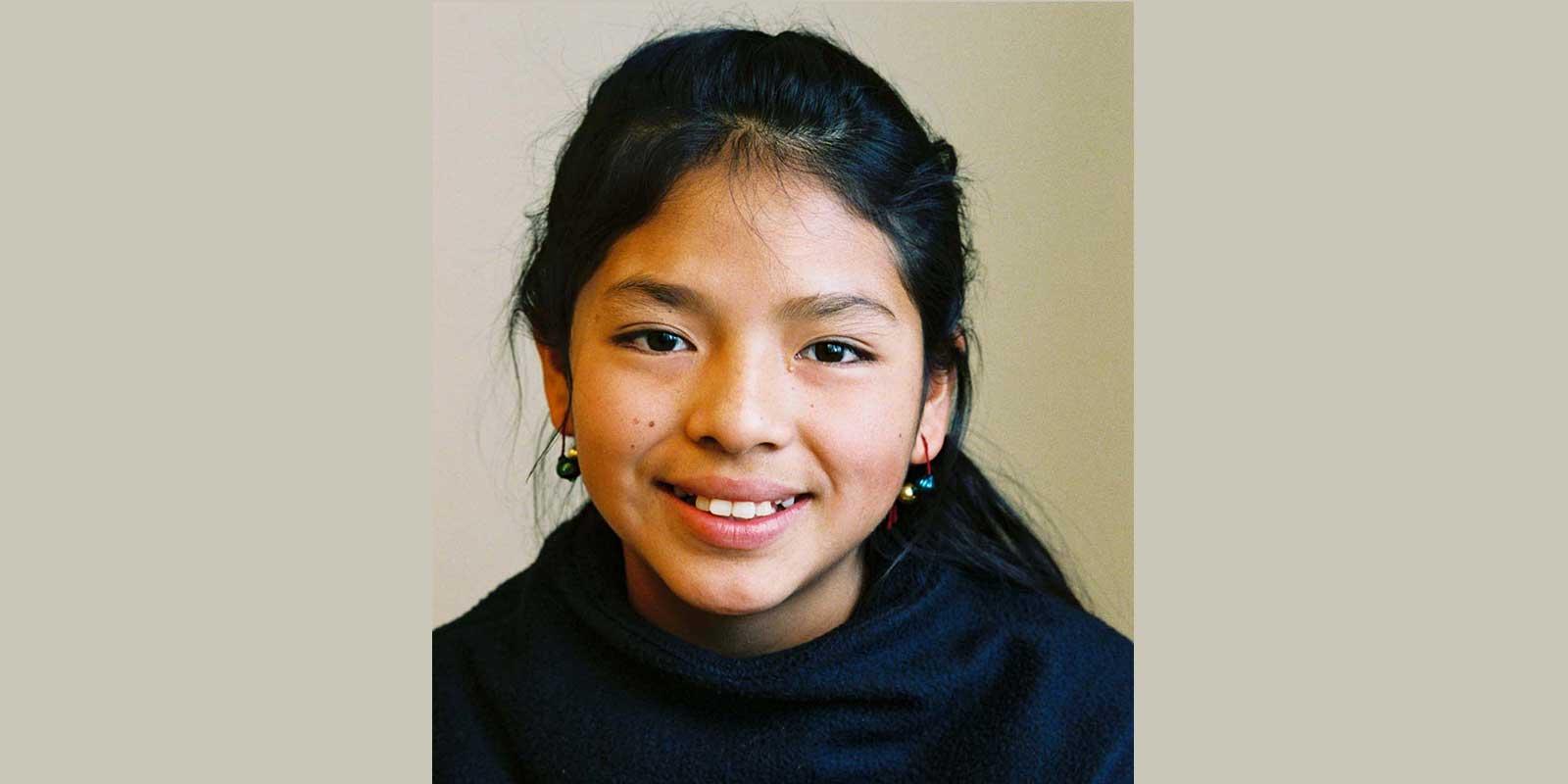 Ixmucané Toj, Guatemala, was a member of the jury in 2004. Ixmucané represented indigenous children and children who suffer violent abuse.

Ixmucané’s father was a guerrilla soldier for 15 years during the civil war in Guatemala.  Because of the war, her mother was often subjected to threats and was forced time and time again to flee for her life, carrying little Ixmucané on her back.

When the war finally ended, her father returned home. Ixmucané was three years old. But 15 years in the mountains had taken their toll on her father, who began drinking heavily. He also became prone to bouts of violent, first hitting Ixmucané’s mother but then he also began hitting Ixmucané and her brothers and sisters.
Ixmucané’s mother finally decided on a divorce and Ixmucané’s life has calmed down since then.