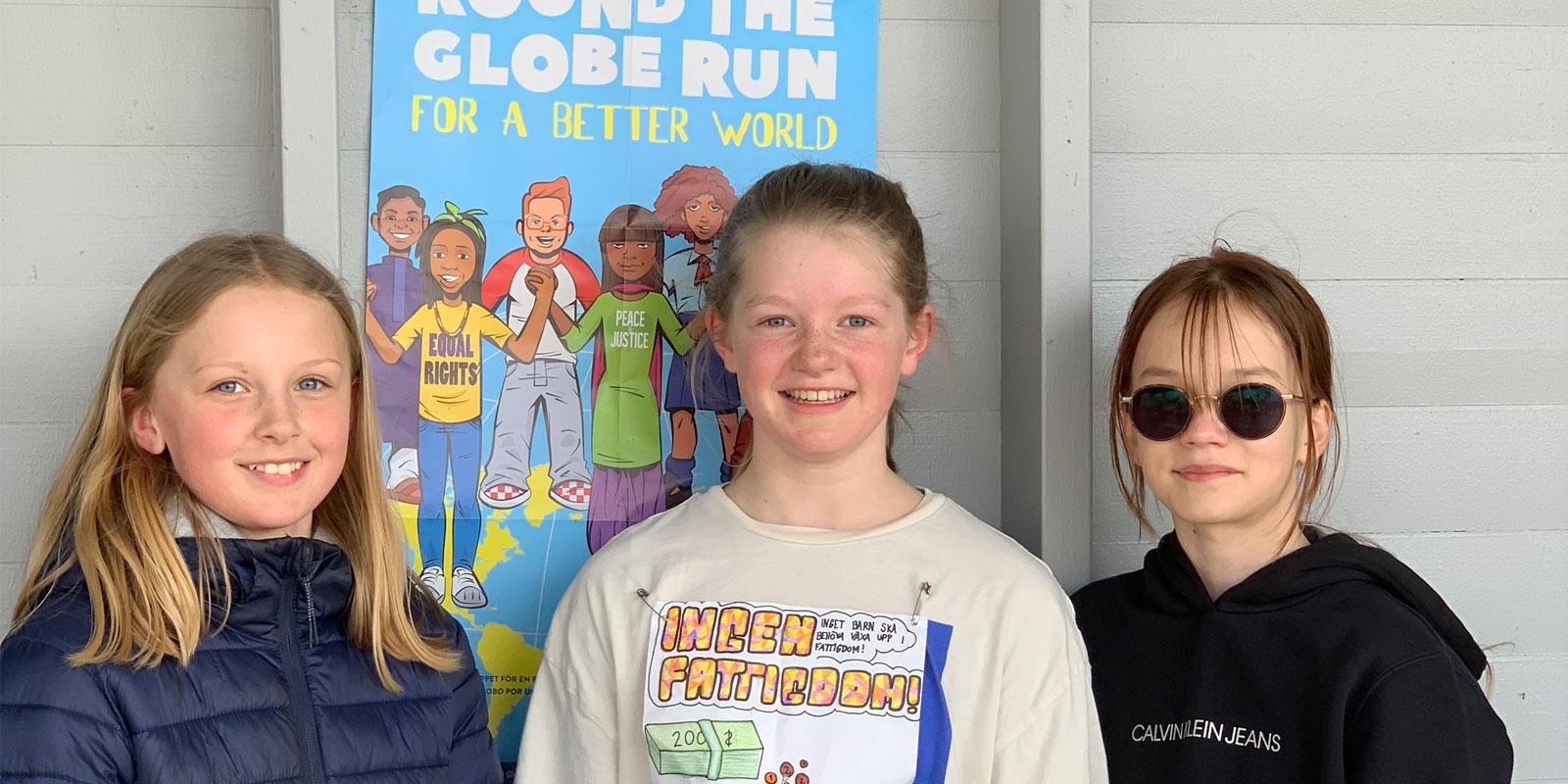 Round the Globe in Arvika & Lahore

On March 26 2021 many schools around the world arranged the Round the Globe Run for a Better World, after learning about the Rights of the Child and the Global Goals in the World's Children's Prize program.

In Lahore, Pakistan, children from debt slave families in brick kilns participated. And in the Gate school in Arvika, Sweden, children demanded everything from freedom and equality to an end to the exploitation of children as soldiers. After their manifestation, the students ran or walked three kilometers. So far close to 1,4 million children walked or ran 3 kilometers, which makes up more than 100 laps around the globe for a better world.

- It's fun when you find out that there are so many other people who also care, said Beata, 11 years old.

- You can save so many children just by telling them what they are entitled to. [Through WCP] we find out how they are doing in other countries. I really understand how good I am, says Agnes, 11. 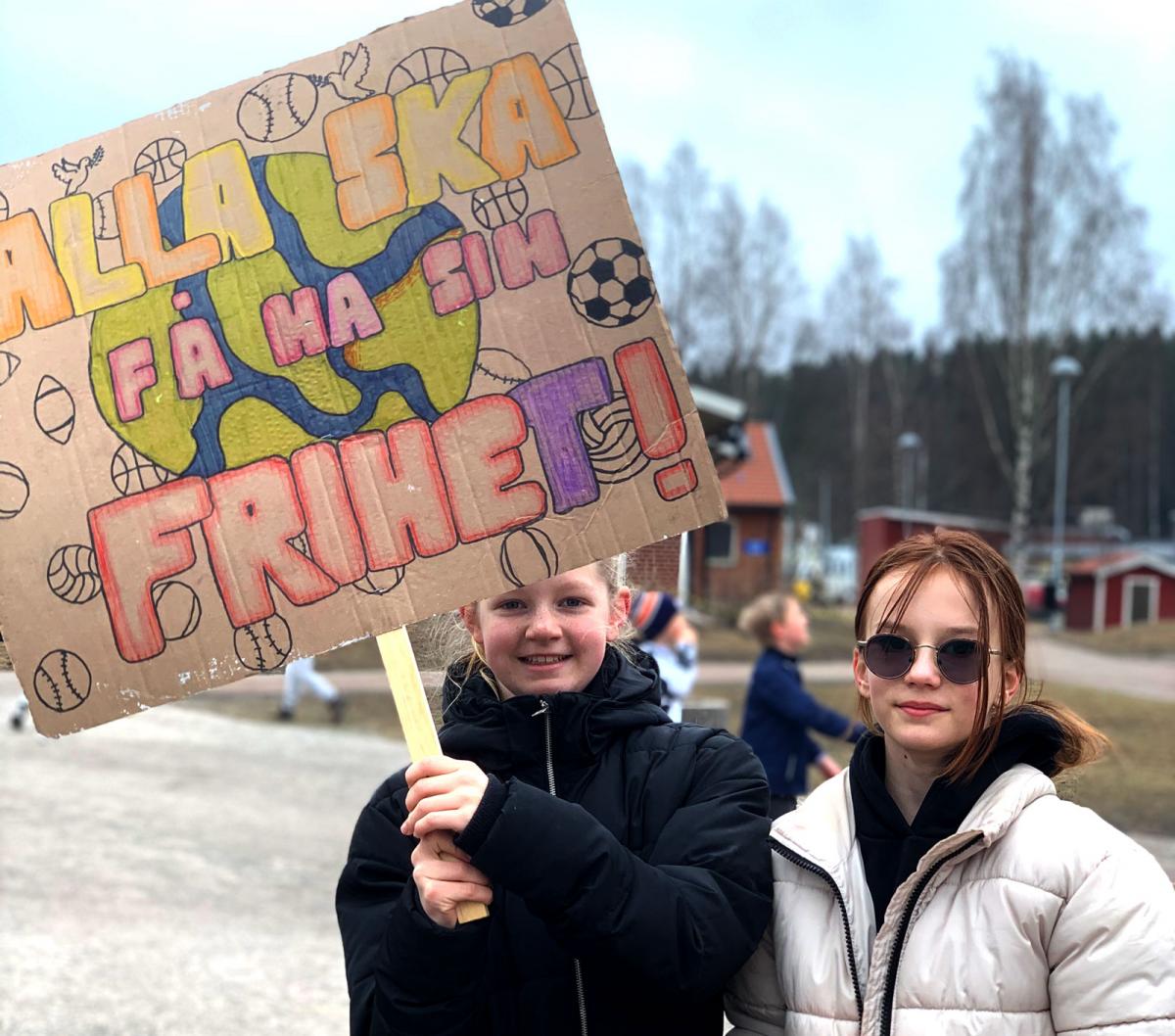 Agnes and Elisabeth demands "Freedm for all".

Run the Globe in a pandemic

Due to the COVID pandemic, schools participating in the 2021 WCP program can organize their Round the Globe Run at any time up until June 1st. For teacher Sofia Swahn in Gate school, some planning was needed to implement the day safely. In earlier years, the whole school has participated at the same time. This year they walked or ran in smaller groups in order to to be pandemic-proof. 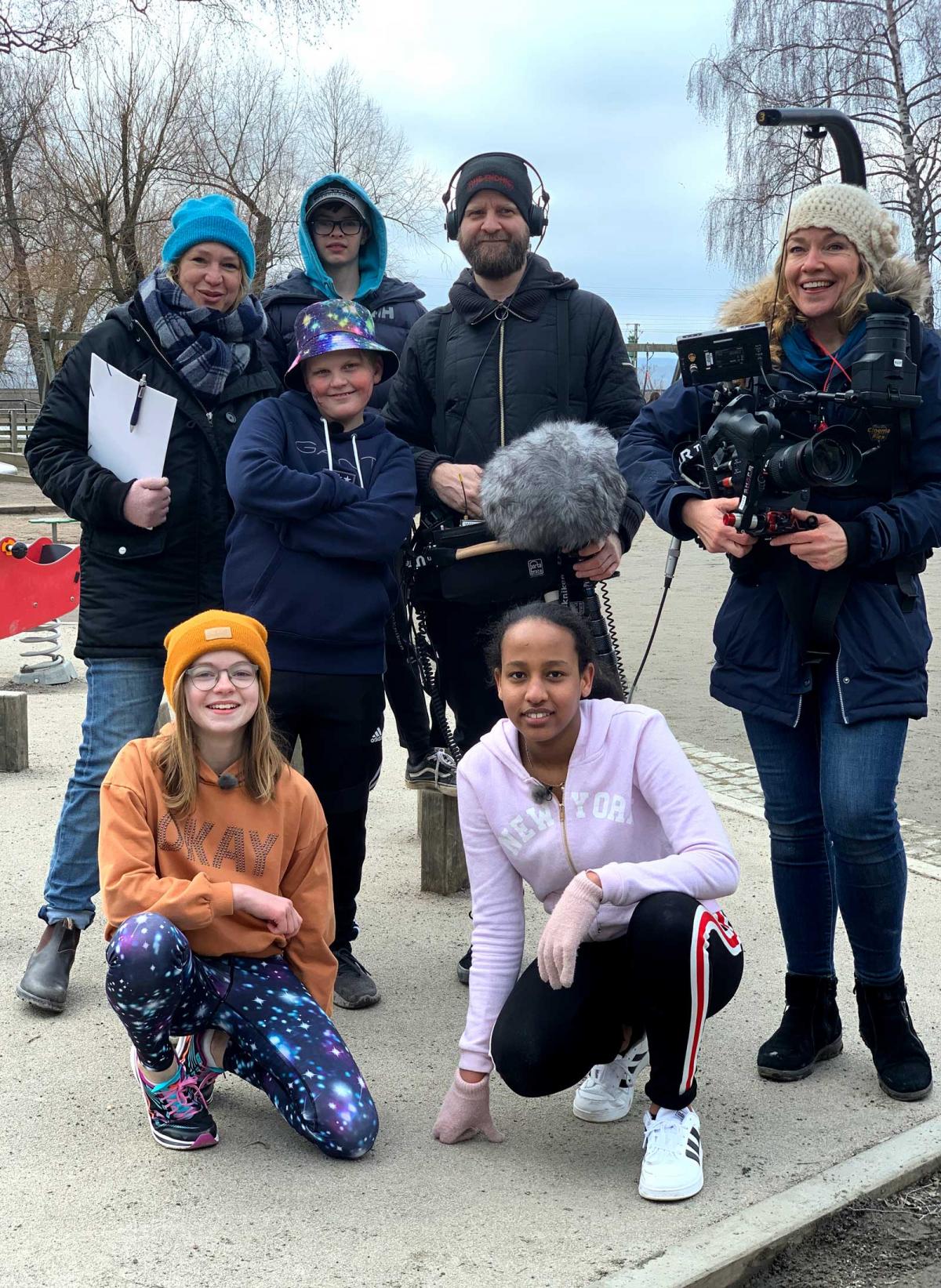 A film crew from Swedish television came to make a video about the children’s manifestation for child rights and the Global Goals.

"Each year has its own time slot so that we don't interfere with each other", explained Sofia, whose new colleague Johan took part in the work for the first time this year. "He tod me that "This brings the world closer to the students". I thought that was wise, as I feel that the students see and identify with the children that they can read about in The Globe. They get a sense of "we" and realize that there are good things happening in the world. It is so important to highlight everything that is good, all people and organizations that can make a difference to the everyday lives of individuals and in the long run change our future " 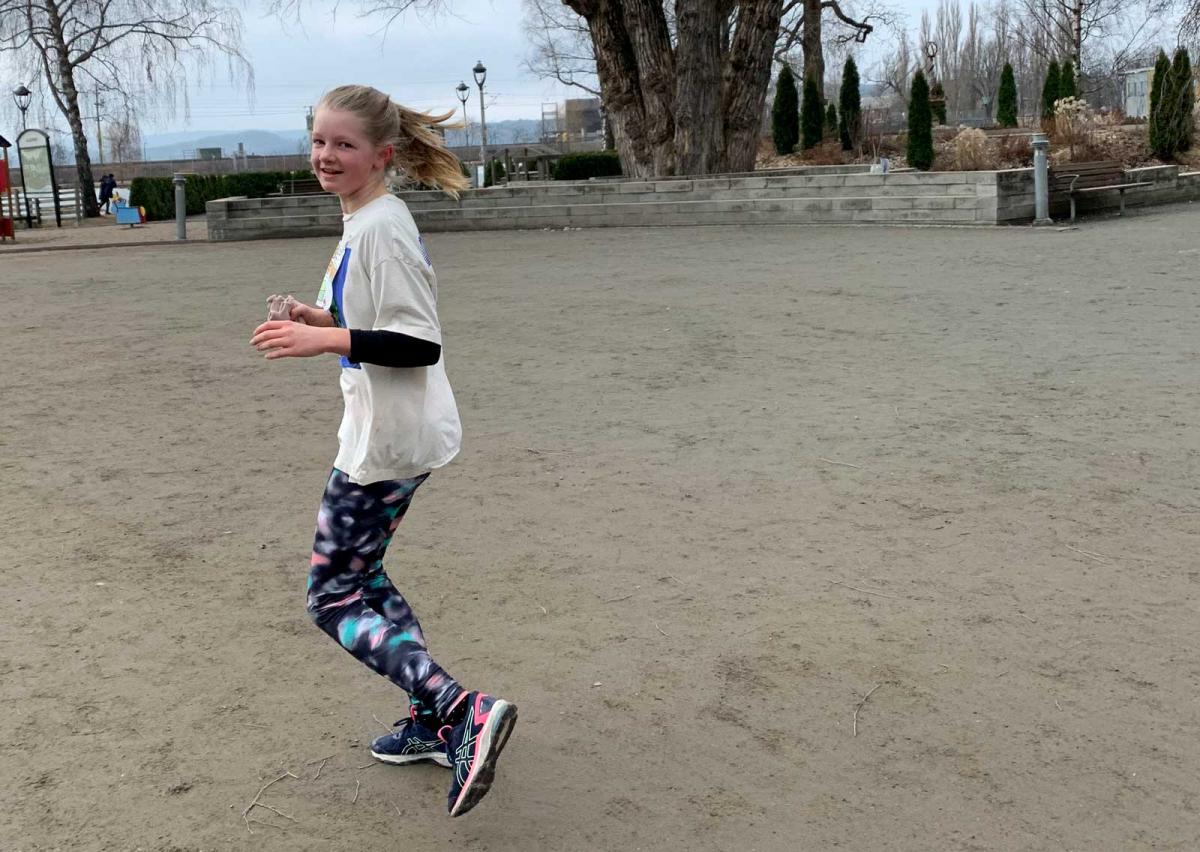 Agnes, 11, runs three kilometers and contributes to even more laps around the world for a better world.

The Round the Globe Run is an initiative started by World's Children's Prize and Swedish Olympic Team with support from the Swedish Postcode Lottery. 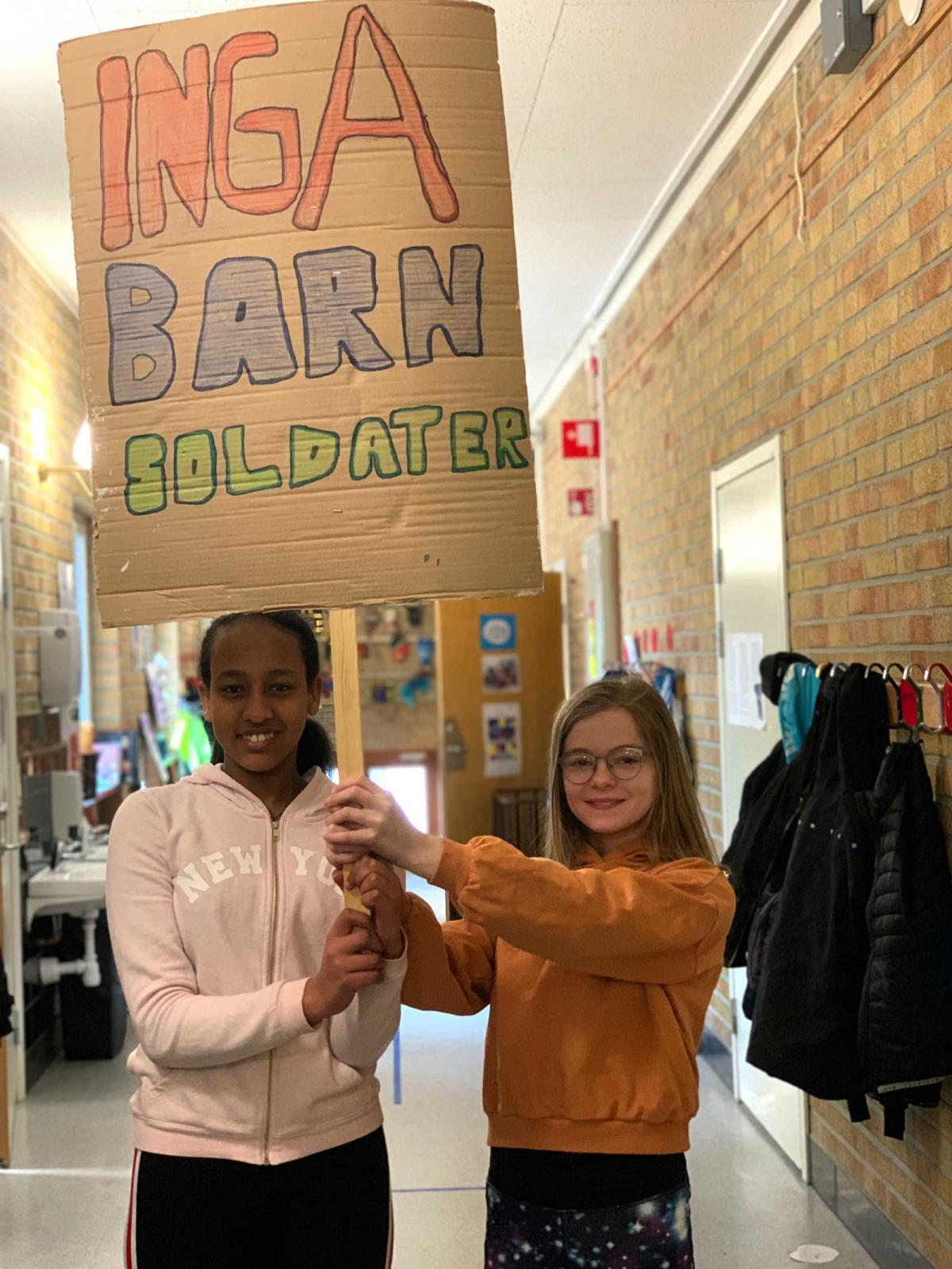 Samrawit and Beata want to end children being exploited as soldiers. 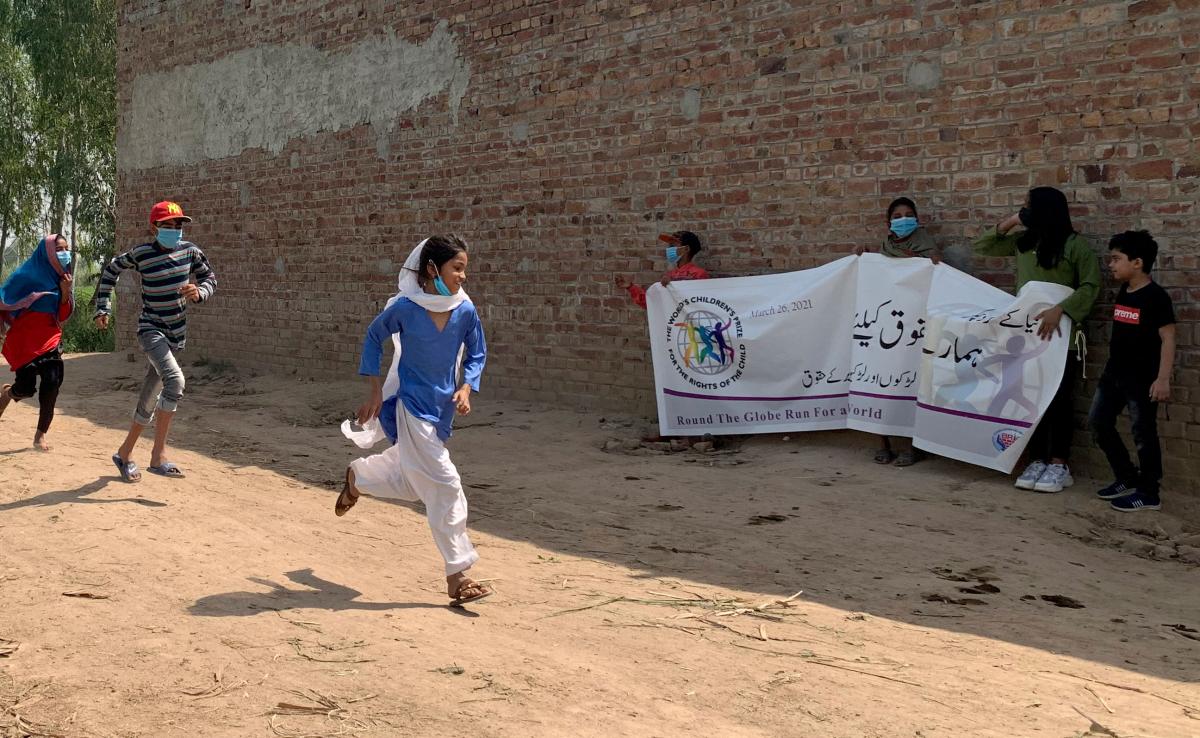 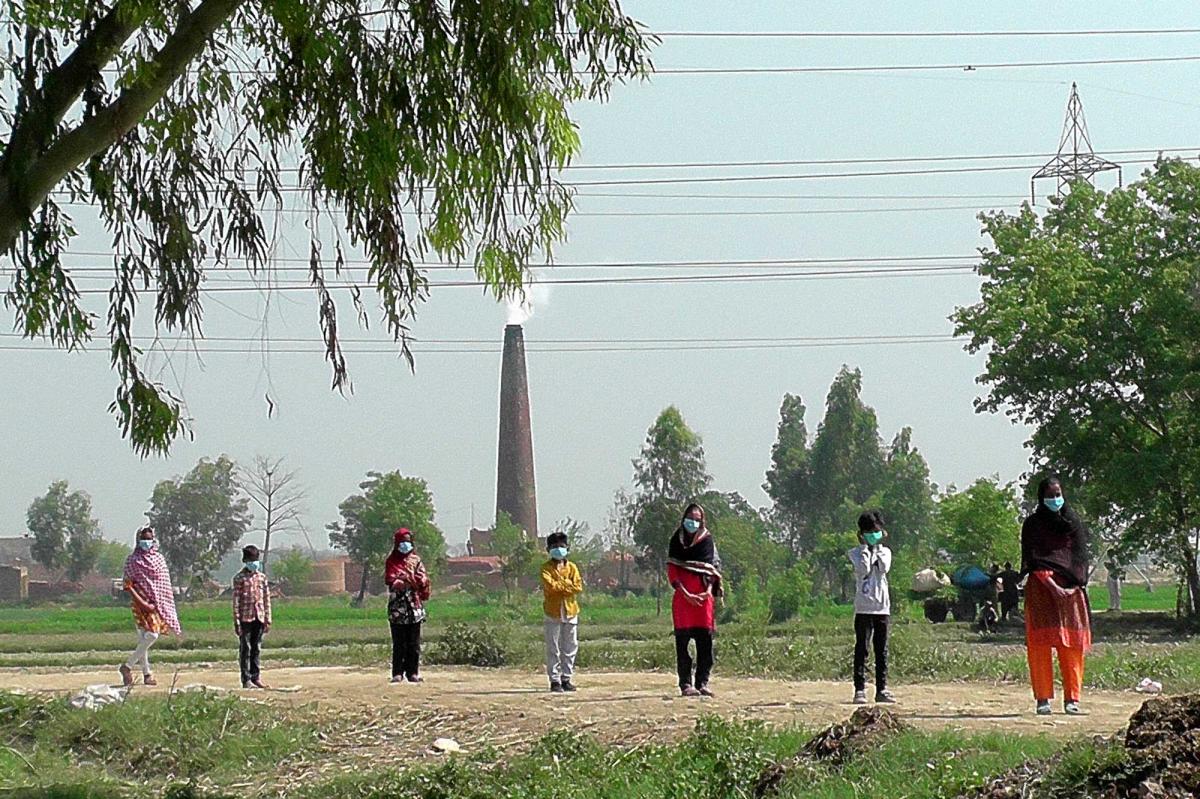 Children in Pakistan get ready for a Covid safe Around the World race. 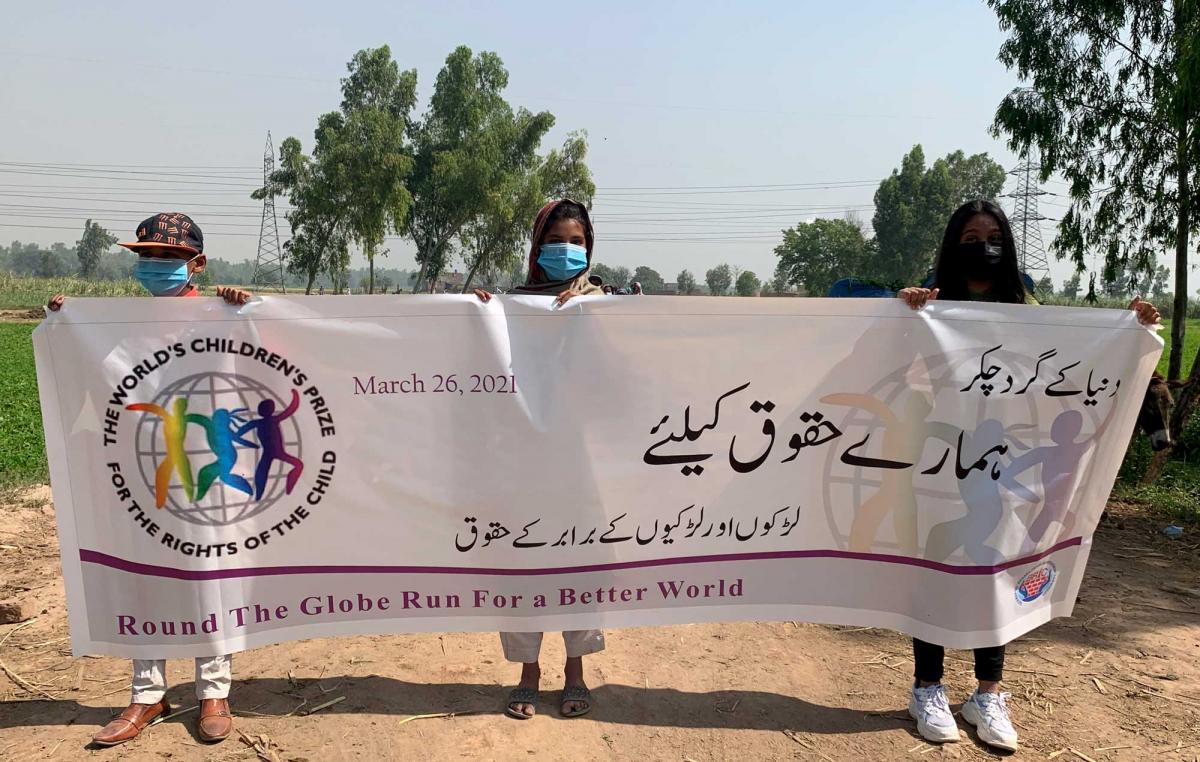