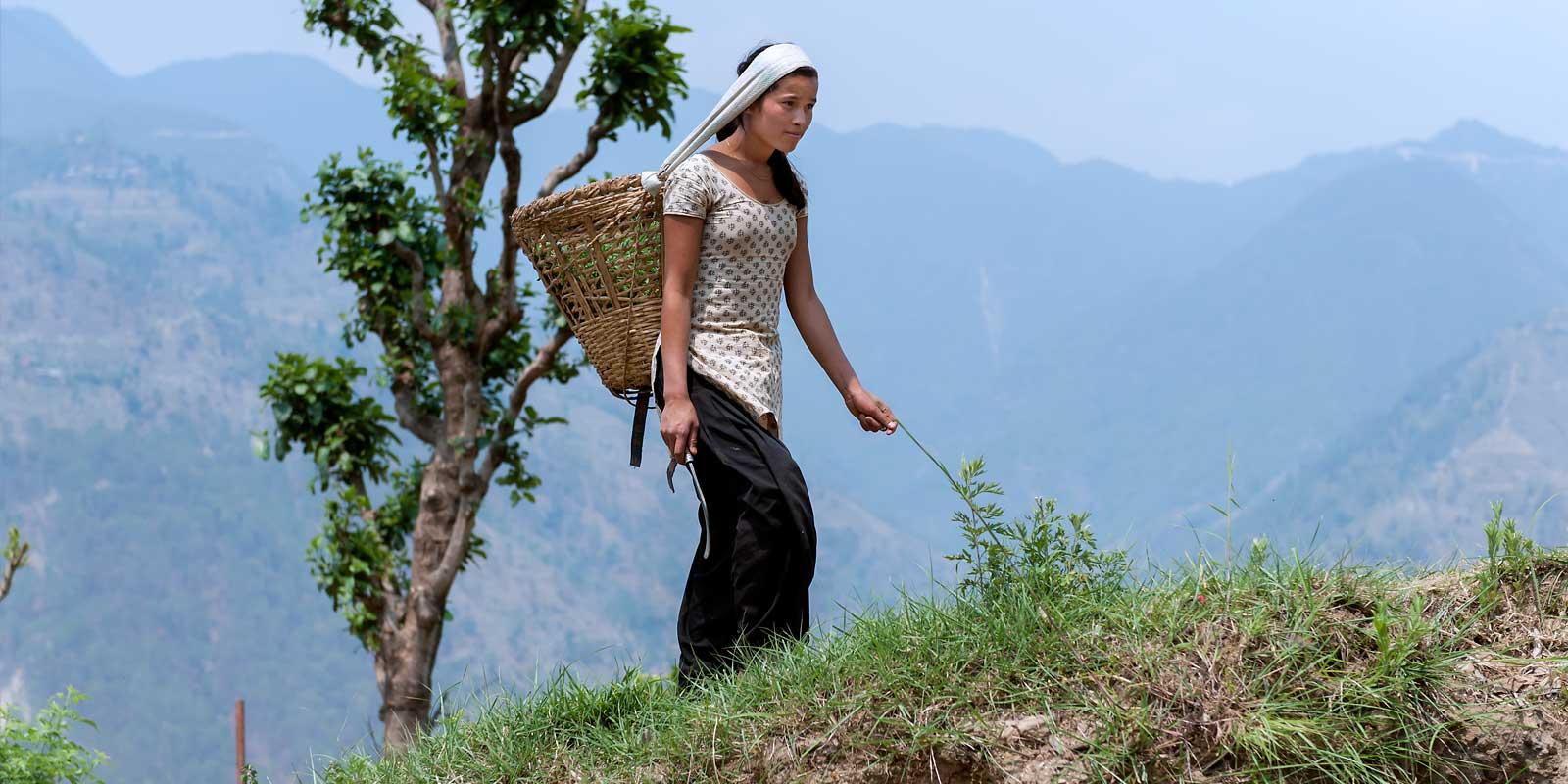 The day after a group of a World’s Children’s Prize ambassadors’ visit to the school in the village of Chhap, ambassador Alisha is drinking tea in the home of one of the students. Kalpana, 14, wants to know what she can do to strengthen girls’ rights here in the village.

As well as raising awareness of the rights of the child among the children in the mountain village schools, the ambassadors have another important mission. They help the girls in the villages to form their own clubs for the rights of the child.
“You and other girls at your school can join together and continue to learn more about girls’ rights and about the trafficking of children,” explains Alisha to Kalpana.
“Then you can share what you have learned with other girls when you are out together herding goats or working in the fields. For example, you can tell them about the different ways in which poor girls are tricked into being trafficked and how they end up as slaves at brothels in other countries.”

Chhap Child Rights Club!
Alisha and Kalpana agree that girls in the village of Chhap should create their own Child Rights Club. They can support one another and organise the World’s Children’s Prize program.
“You can also keep an eye on things, and if anything happens to a girl in the village you can report it to Maiti,” explains Alisha, who promises to help the Chhap girls to get started with their club.
“In Nepal, girls are treated worse than boys. I actually don’t know why it’s like that, but I think it’s wrong. That’s why it’s important for me to try to make life better for us girls who live here,” says Kalpana.
Kalpana talks with Child Right Ambassador Alisha about how she and her friends can start a Child Rights Club at school.

Kalpana 14
Lives: With my family in the  village of Chhap, Nuwakot.
Loves: Going to school.
Hates: Fighting.
Best thing that’s happened: Participating in the World’s Children’s Prize program and voting in the Global Vote!
Wants to be: A social worker.
Dream: A happy life. 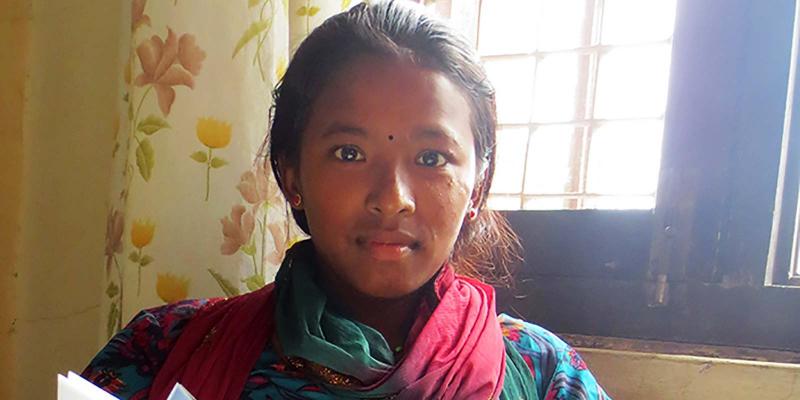 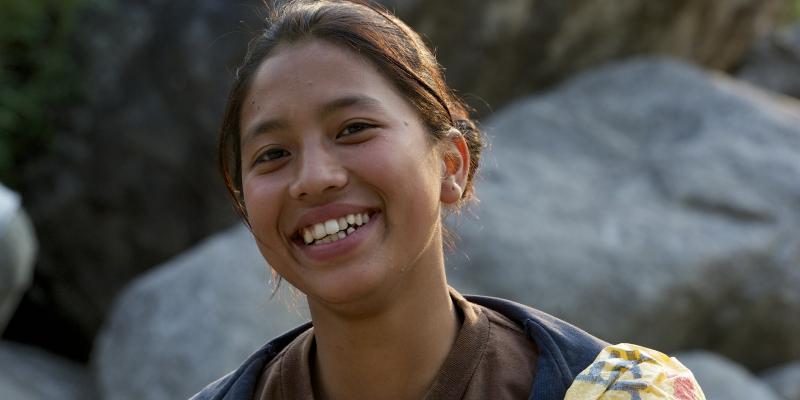 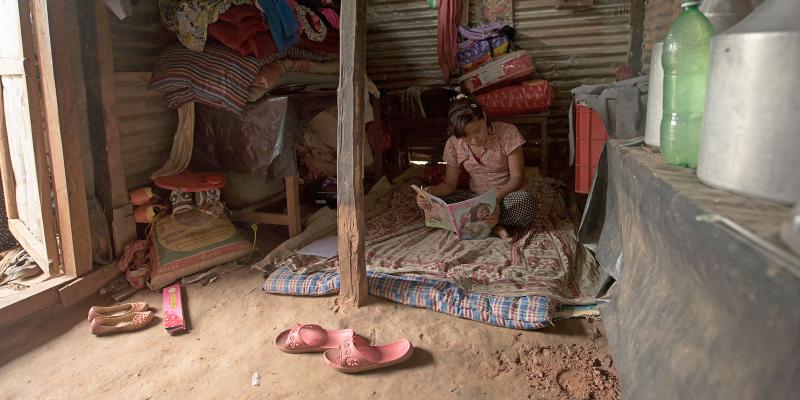 Phulmaya homeless after the earthquake

Phulmaya, 11, lives in a remote village in Nepal that was hit hard in the earthquake. 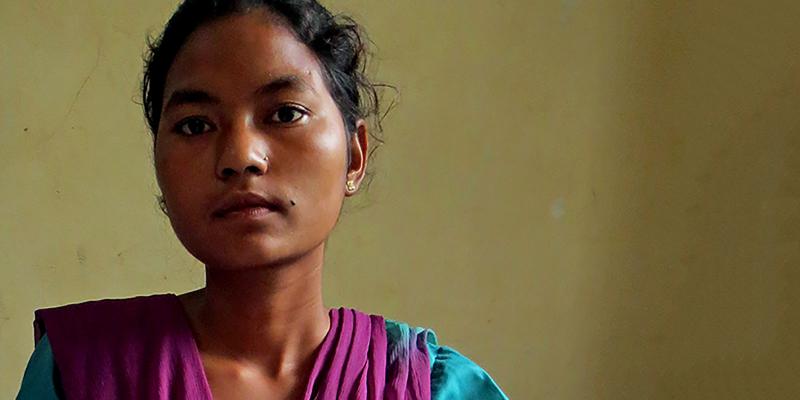