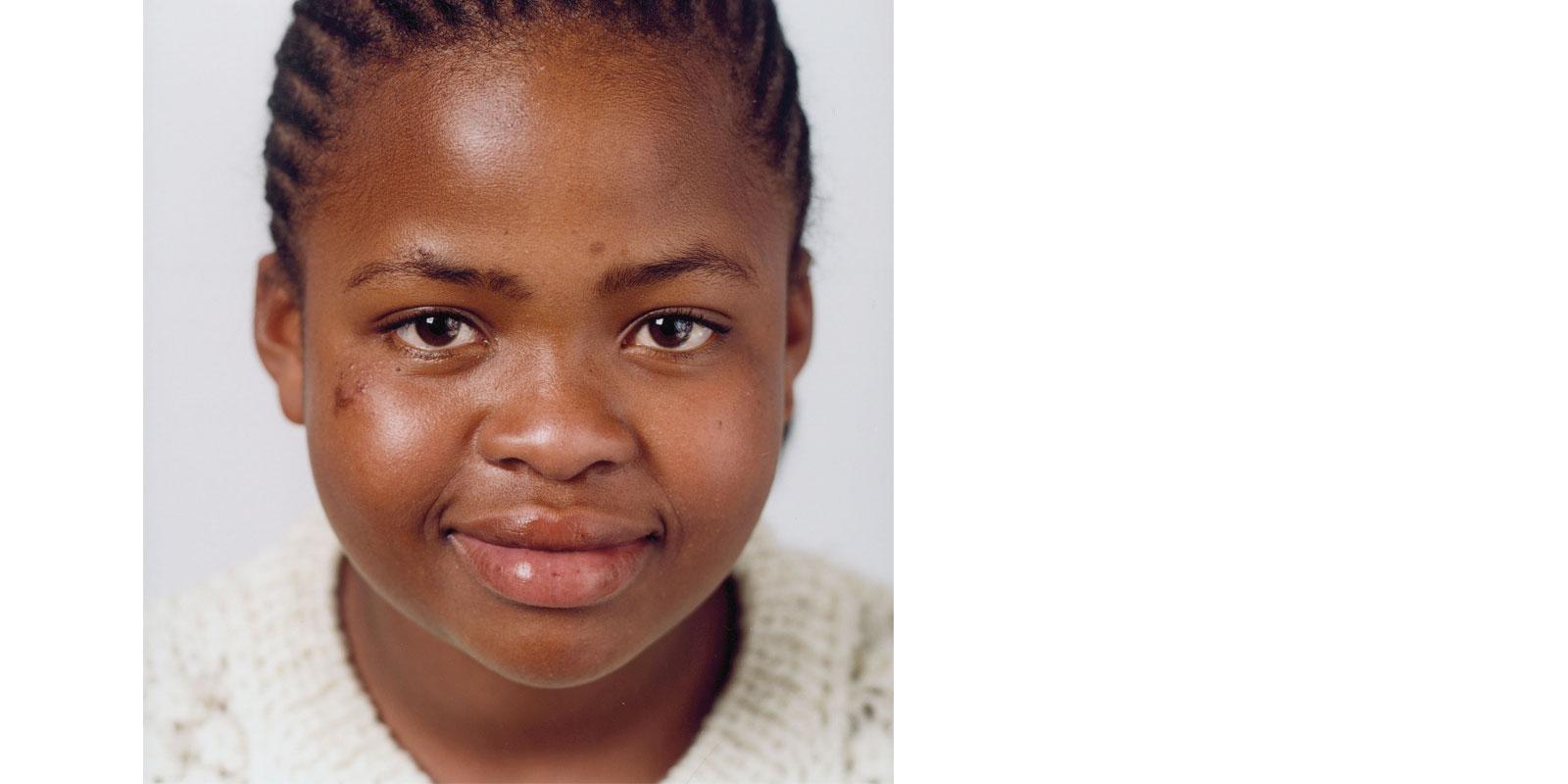 Lerato was a jurymember from 2001 to 2002 representing children who are fighting for the rights of the child. Now she is an Honorary Adult Friend of the WCP.

These are excerpts from from a story about Lerato done when she was a jury member:

On the 16th of June, l976, Lerato’s ungle Hector Pietersen was shot and killed by the police. He was only 12 years old and lived the poor township of Soweto in South Africa. Many black children were imprisoned, tortured and killed because they protested against apartheid - against being treated badly only because they were black. The day Hector was shot 10,000 pupils had gathered to demonstrate. Hector and the other young people has just come together when the police threw teargas against the demonstrators. The children threw stones back at them. Then the police shot directly into the group of children and Hector was the first who died that day. – I am very proud of my Uncle Hector, but I still can´t understand that they actually shot and killed him, says Hector Pieterson´s niece Lerato. – I know many children who have been treated badly and have several girl friends who have been abused. I would like to see both boys and girls respected more and that we are allowed to be children. I want to become a lawyer so that I can help those who have problems. A memorial was later built to the memory of Hector and all the other children who were killed during the time of apartheid (the separation of races) in South Africa. This did not happen until freedom was won in South Africa´s. In 1990 Nelson Mandela was released after more than 27 years in prison. In 1994 black people were allowed to vote for the first time and Mandela was elected president.

– I still feel sad when I think of how us black people were previously treated in South Africa.