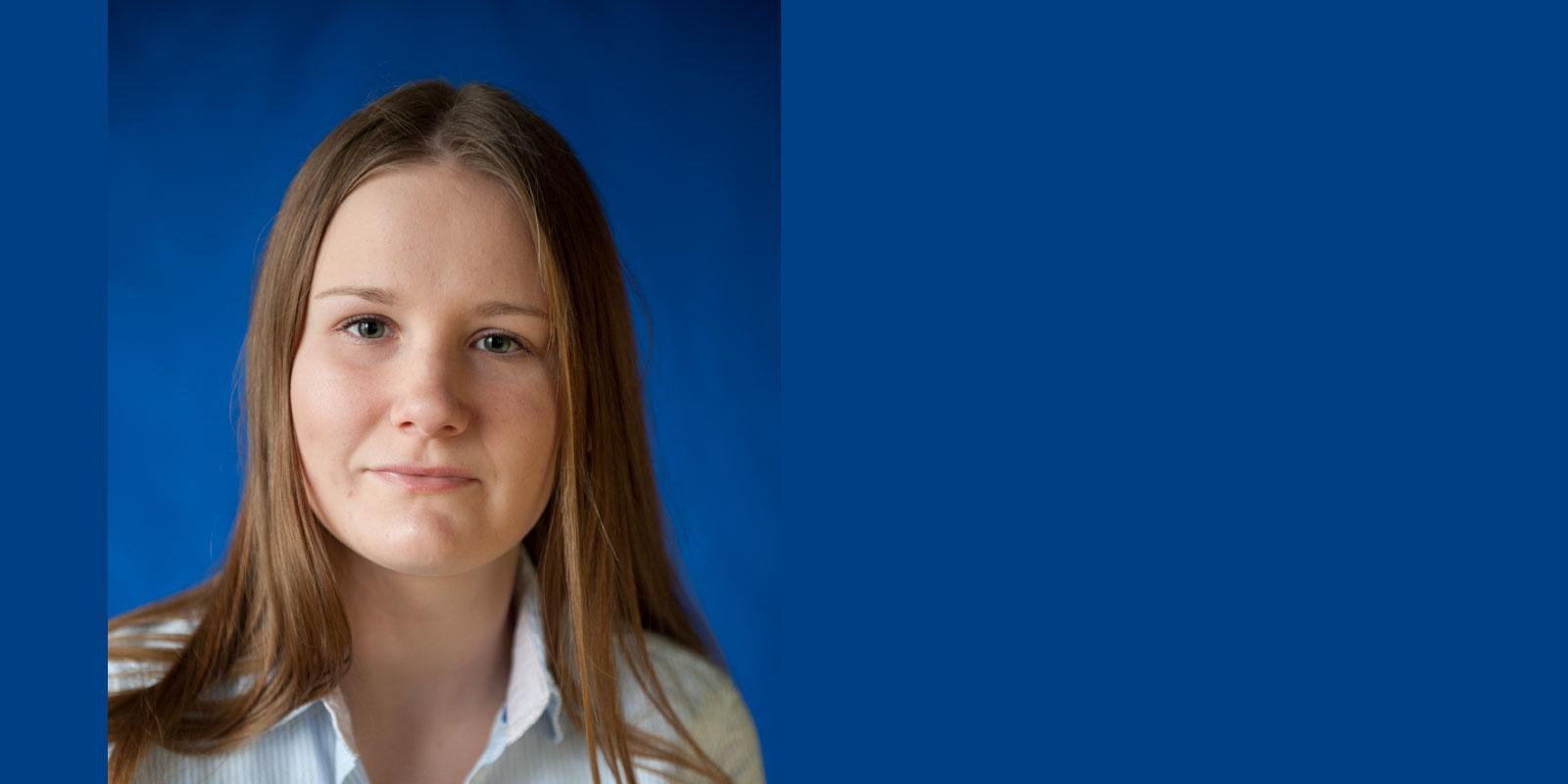 This is what Liv said when she was on the jury:

“Bullying starts with being teased for something, like wearing the wrong clothes, being shy or looking different,” says Liv from Sweden. “Then it continues with pushing and shoving, and it just gets worse and worse.”

Liv found herself excluded by the other girls right from the first year of school. She had to sit on her own in the school canteen, and she was subjected to shoving and taunting.

“The teachers aren’t always aware of what happens between pupils, and when children are bullied they might not say anything. They think that tomorrow will be better, that they might be able to hang out with the others.”

Liv got involved and raised money so that the organisation Friends, which works to combat bullying, could come to her school.

“Now things are better in class and no-one bullies other people. And I have close friends at school.”