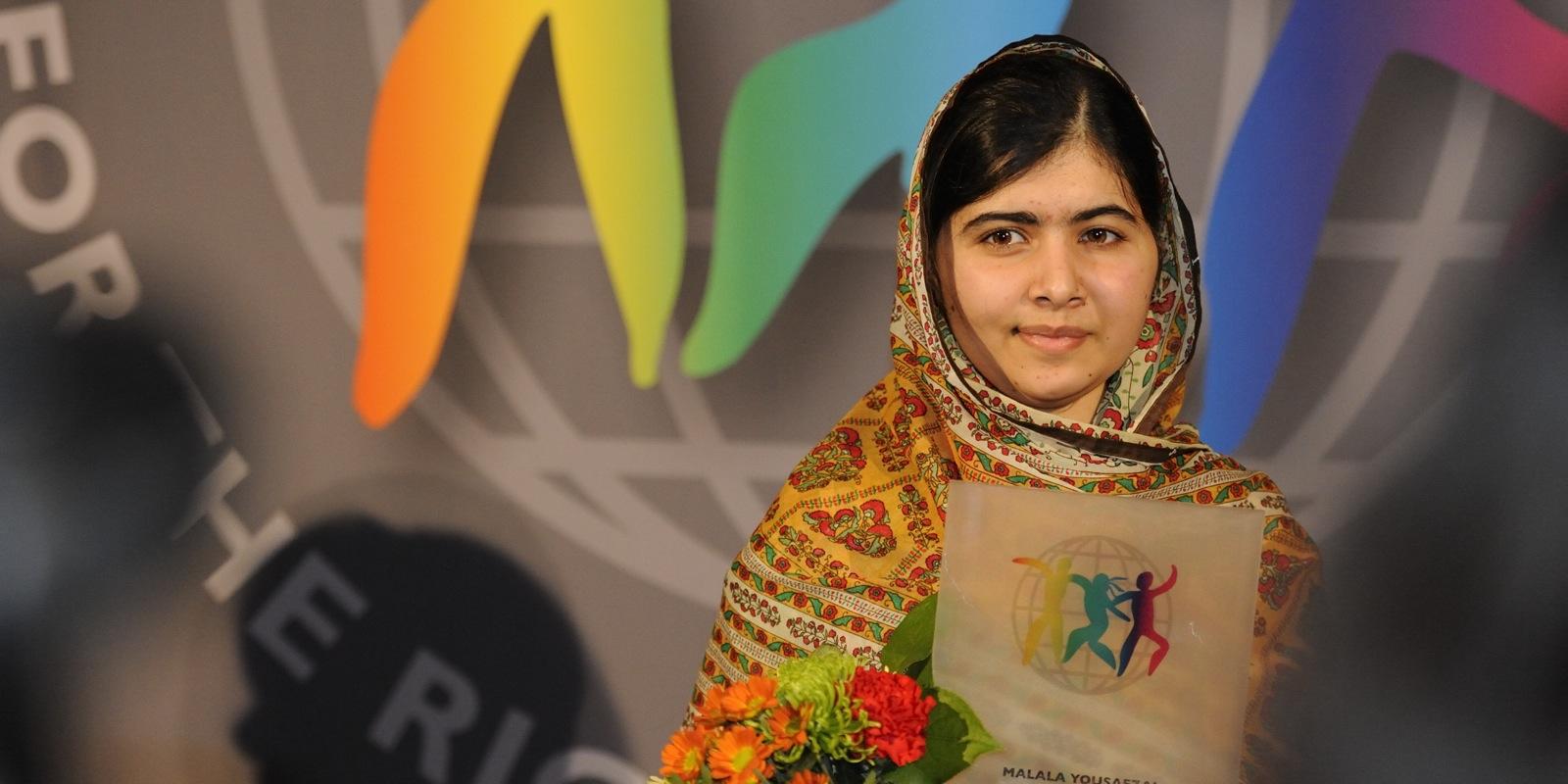 Malala has been nominated to become the WCP Decade Child Rights Hero 2020, for her fight for girls’ right to education and a life of freedom, in Pakistan and all over the world.

Malala Yousafzai received the 2014 World’s Children’s Prize for her courageous and dangerous fight for girls’ right to education.
Later in 2014, Malala was also awarded the Nobel Peace Prize. She won the Nobel Prize together with another WCP Laureate, Kailash Satyarthi, who was honored by the WCP in 2015.

In many parts of the world, girls are subjected to brutal violence and cannot live freely. Over 130 million girls are not allowed the education they have a right to today; 5 million of them live in Pakistan. Their rights have been taken away from them due to poverty, war and discrimination.

Malala began speaking openly about girls’ rights at the age of 11 when the Taliban prohibited girls from attending school in the Swat Valley in Pakistan. As a 15­ year ­old, she was shot in the head on her way home from school. The Taliban thought they could silence Malala by killing her. Instead, her voice became even stronger. She and her organization Malala Fund now support local activists in Syria, Nigeria, Pakistan and oth­ er parts of the world where girls are severely affected by injus­ tice and violence. Malala demands that the world’s lead­ ers keep their promises to vul­nerable girls, and also makes sure they get to tell their stories and demand their rights them­ selves.

Malala has created a global movement for girls’ right to edu­ cation and a good life. Together with them, she continues to fight to ensure that every girl receives 12 years of free educa­tion in a safe environment, and where girls lead others in their efforts for a better world.

MALALA CONTRIBUTES TOWARDS FULFILLING THE GLOBAL GOALS, INCLUDING:

Learn more about Malala in The Globe Magazine: 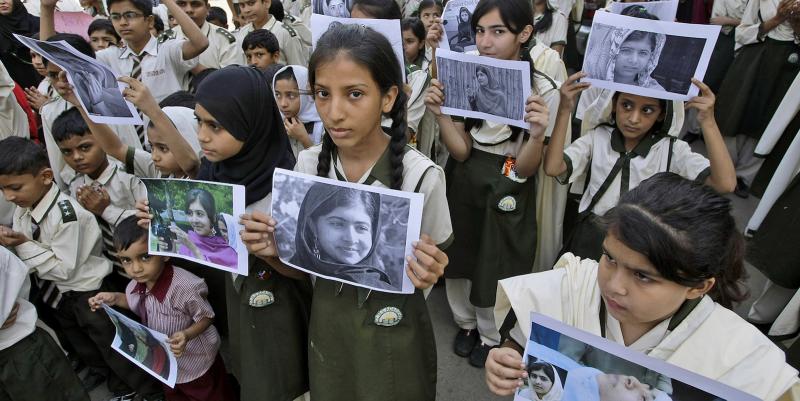 The Taliban thought they could silence Malala by killing her. 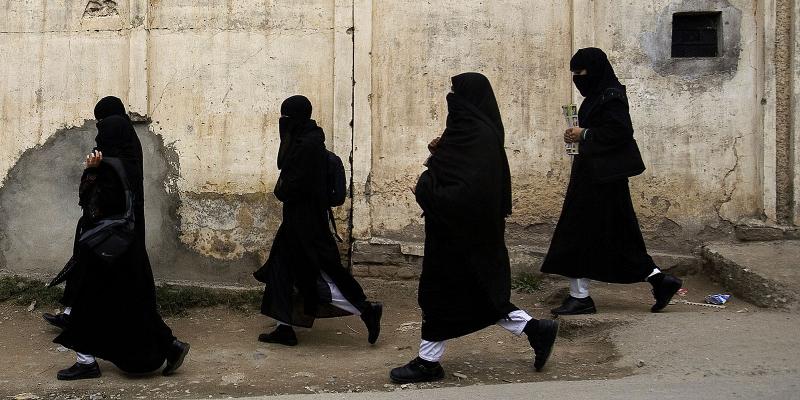 Brave girls look up to Malala

Malala is not alone. 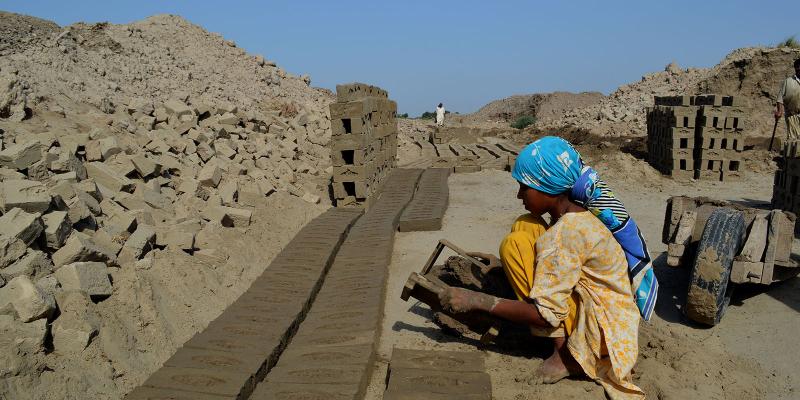 Slave labour instead of school

For thousands of years bricks have been made by hand. 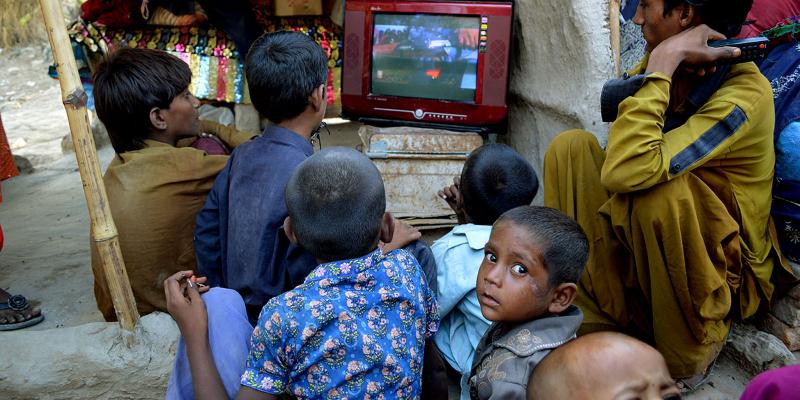 Many boys in Pakistan want life to change for girls, and try to stand up for their rights. 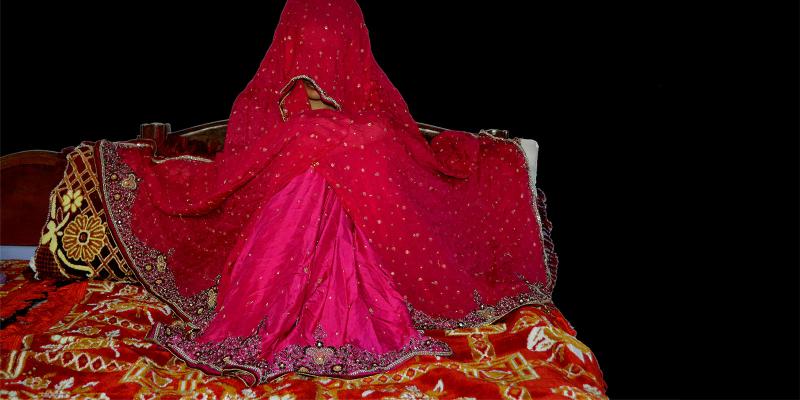 Life of a child bride

“You’re getting married too, Perveen! It would be ideal for you and Yasmeen to get married at the same time. 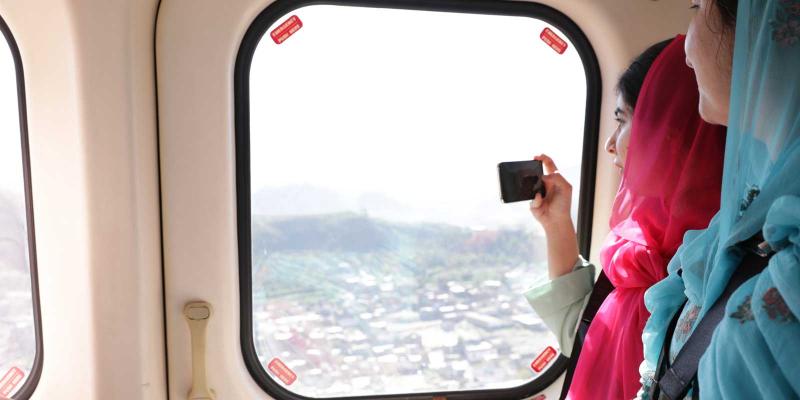 It is March 2018 when Malala looks out through the helicopter window and takes a photograph with her mobile phone. 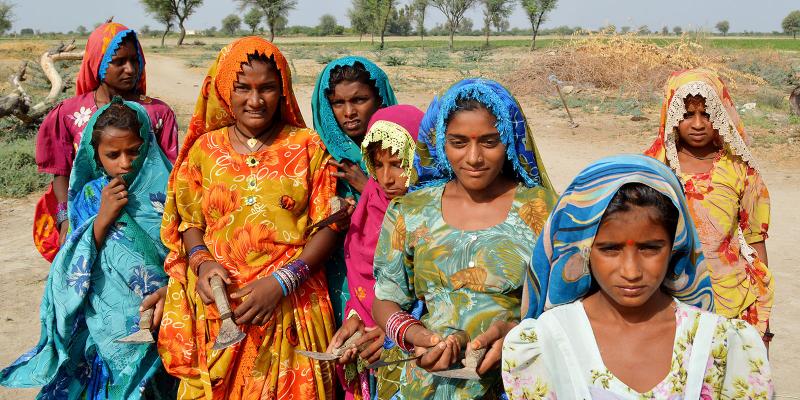 How are Pakistan’s children?

Pakistan has ratified (pledged to follow) the UN Convention on the Rights of the Child.