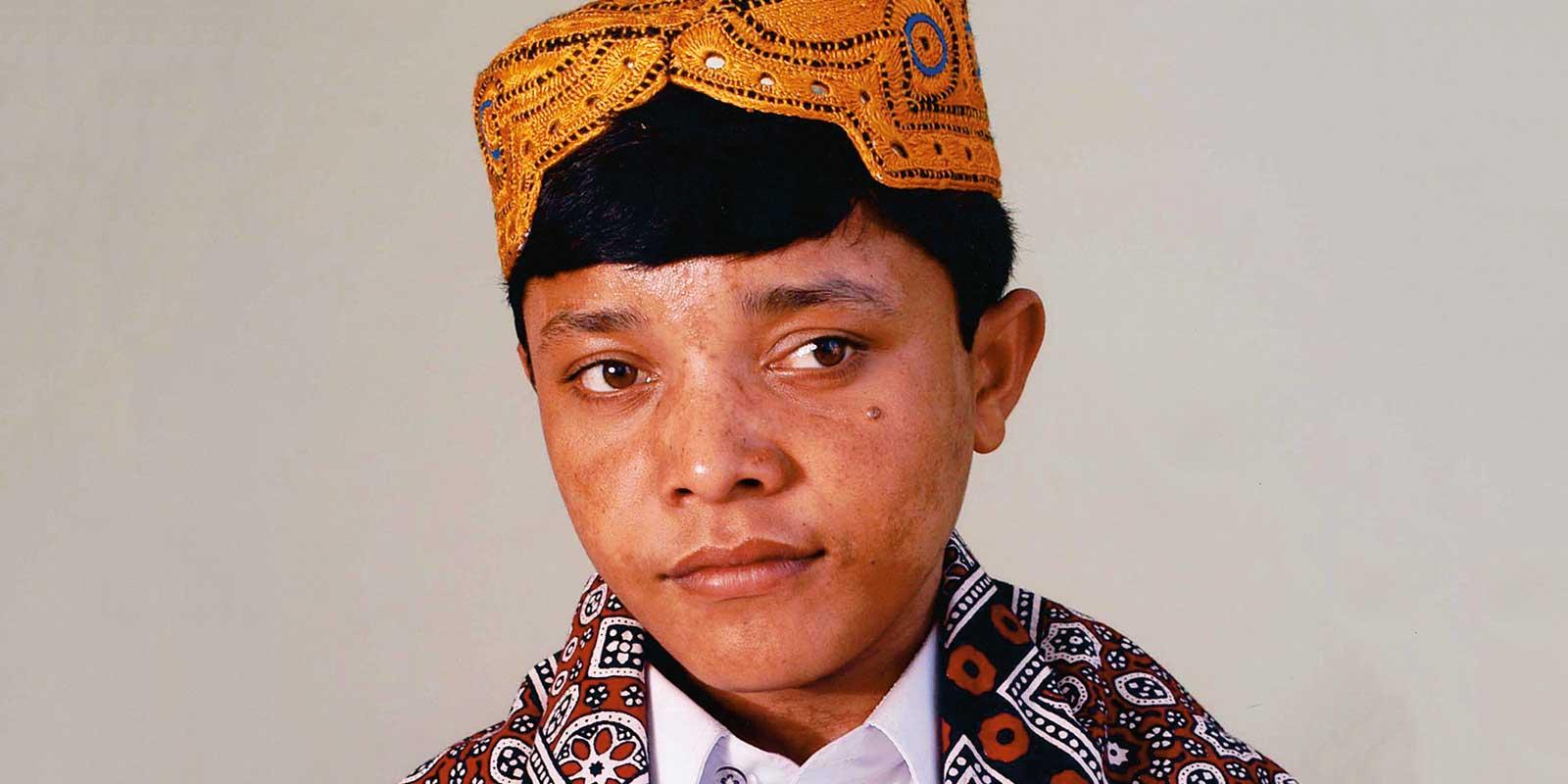 Manga Ram, Pakistan, was a member of the jury from 2003 to 2006. He represented child labourers, debt-slave children and children who ‘don’t exist’ because their births were never registered. Now he is an Honorary Adult Friend.

This is how Manga Ram’s story was told when he was on the jury:

Manga Ram was born into a enslaved family in Sindh, Pakistan. His father had taken out an advance on his wages with such a huge interest, that he was not able to pay it back. The debt just got bigger, day by day. Nine family members worked full time to pay it off but still, the debt never diminished. They did not get paid in money, but instead received 180 kg of wheat each month. They had to sell the wheat to get money for things like medicine, tea, sugar and oil. At the time, Manga Ram said: At that time Manga Ram told us:
‘When I was small, I heard that children went to something called “school”.  I saw children going to school in clean, fresh clothes, and I told my dad I wanted to get an education too. When dad asked the landowner if I could go to school, he first refused, but finally he gave in. The condition was that I should work after school. I worked every day in the fields, weekends and Sundays included, until the sun went down. My little sister and I are the first ones in our family to go to school. I hope to have fine clothes one day and become a teacher so that I can make money and help my family.’ 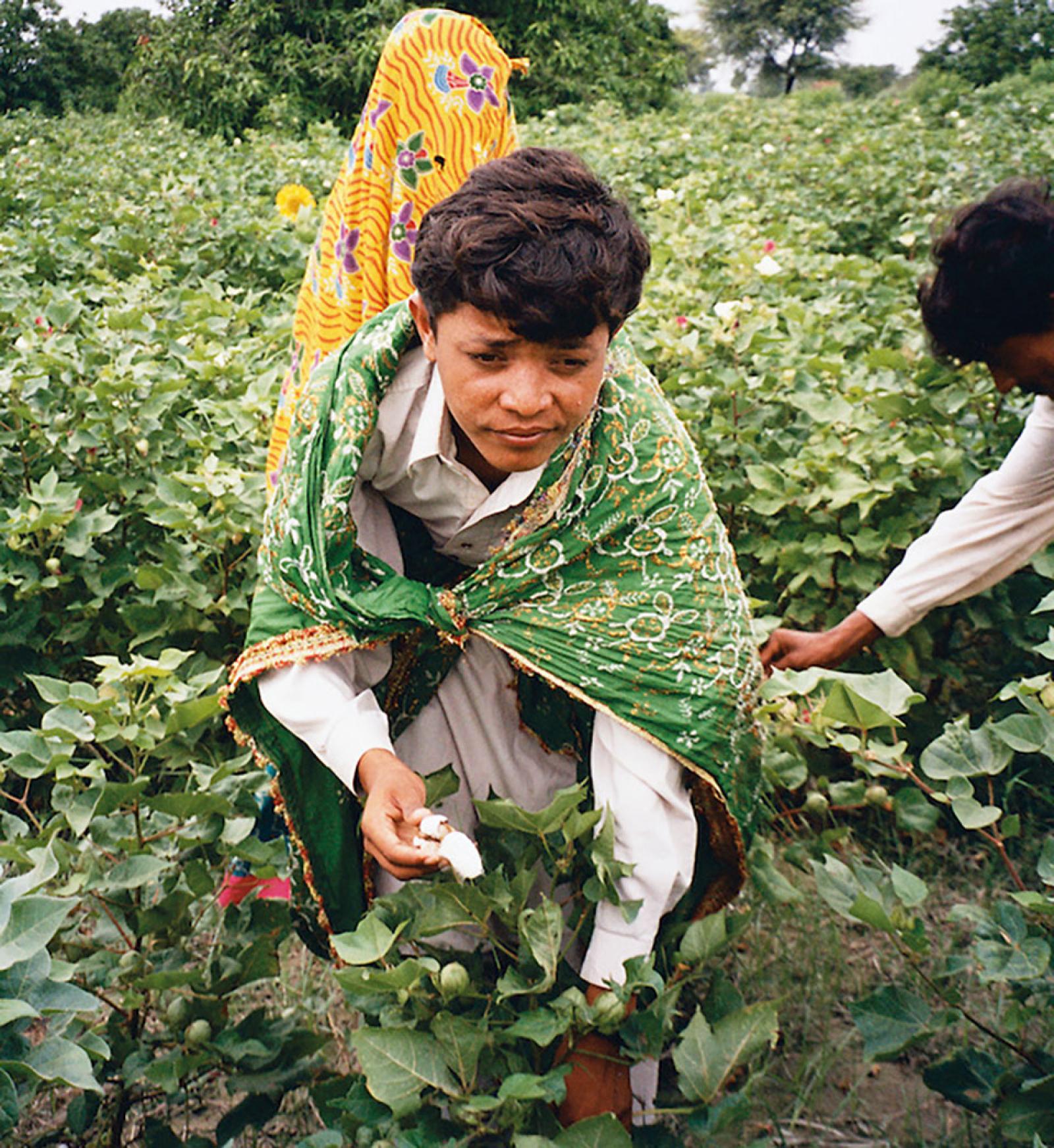 Manga Ram worked in the fields with his family as a child. 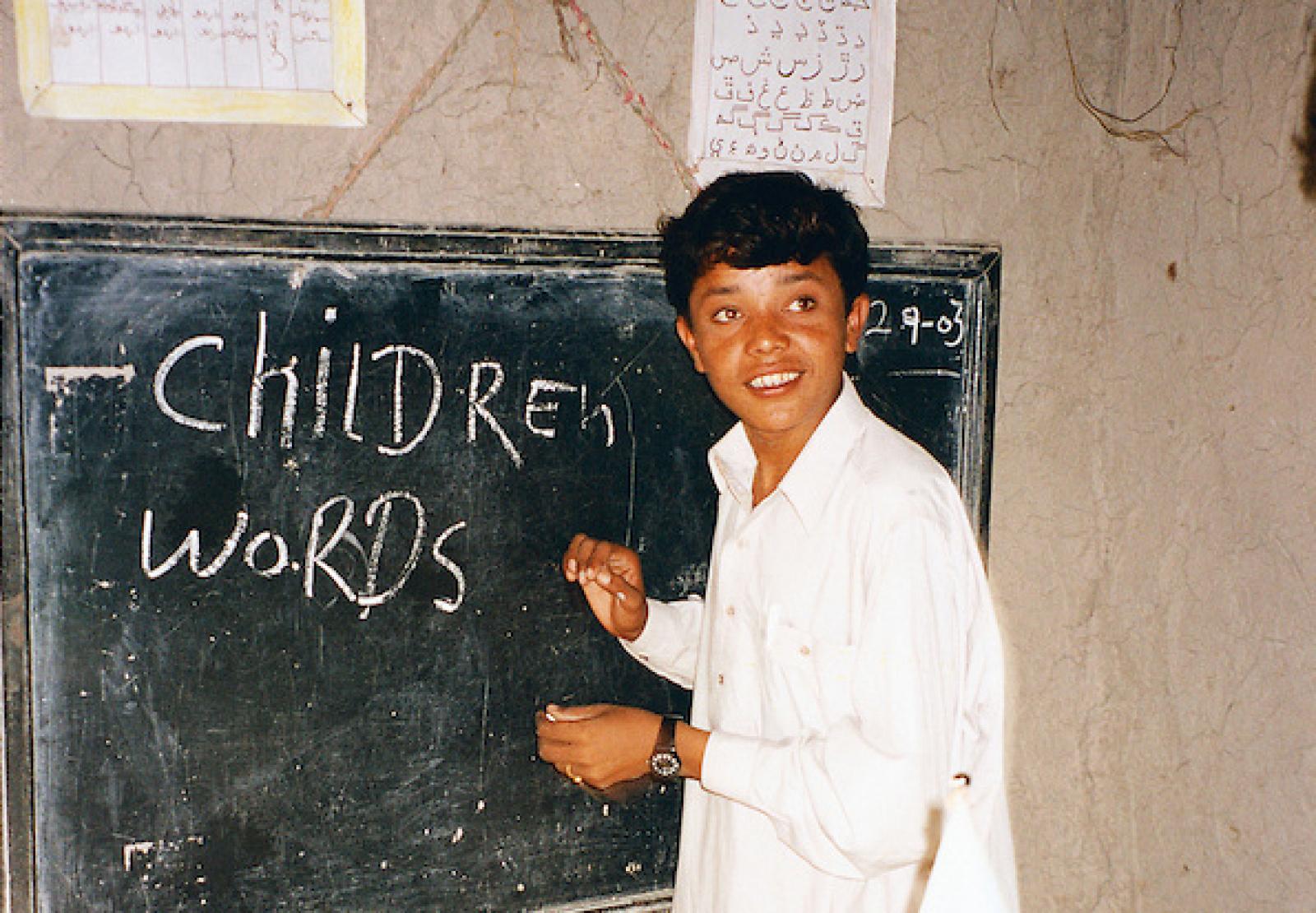 Manga Ram’s father was finally able to get the slave owner’s permission to let his son go to school after work .

Since Manga Ram ‘retired‚ from the Child Jury at the age of 18, he went to college. He has kept fighting for the rights of children, especially poor children who are at risk to be exploited as labourers and slaves. He now works as a Field Monitoring Officer at the National Rural Support Programme in Pakistan.