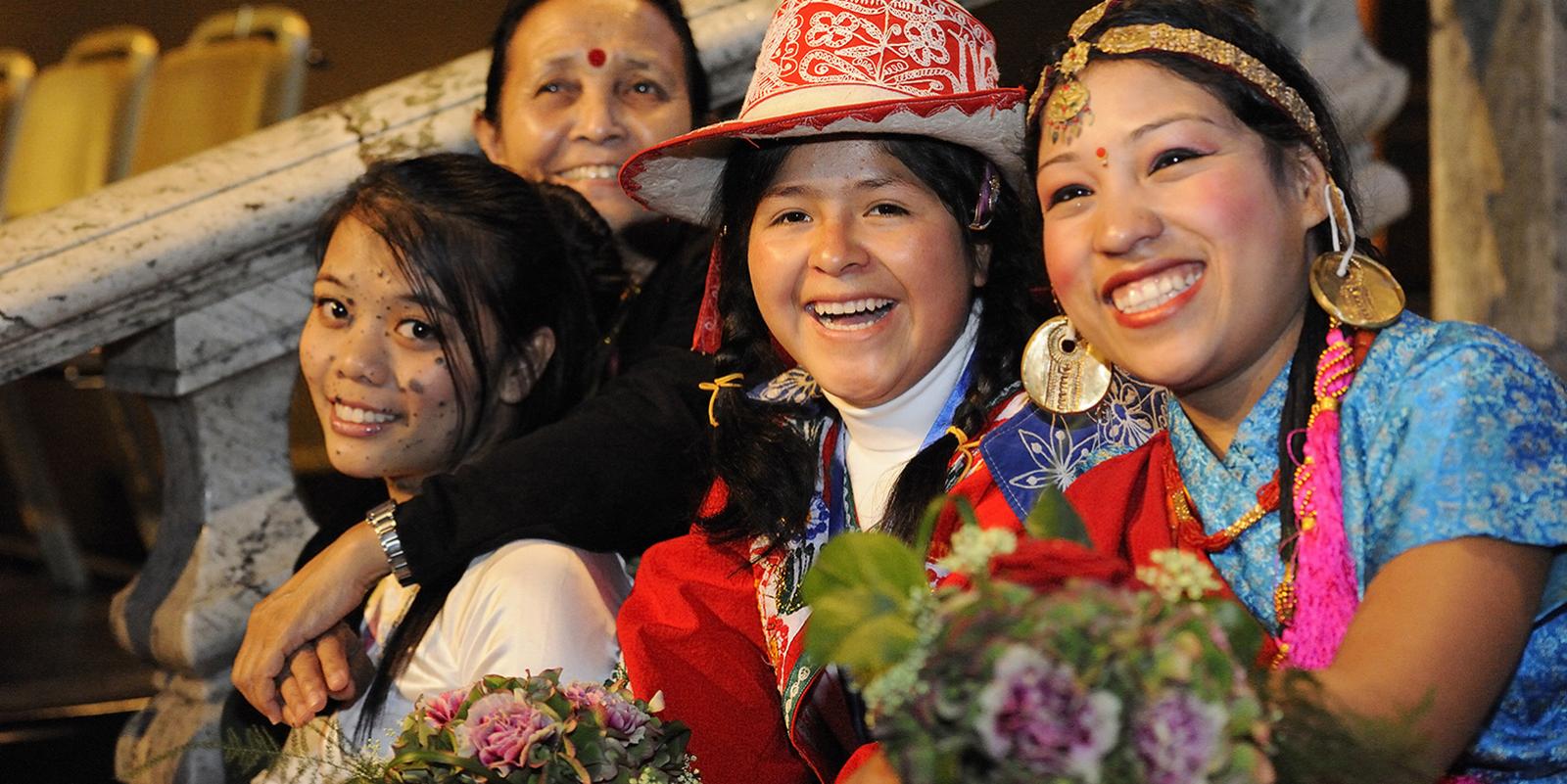 Maria Elena represented girls who work as maids, often under slave-like conditions, and fights for their rights.

This is how Maria’s story was told when she was on the jury.

Maria Elena left her village in the mountains when she was 12, without telling her parents. She has seven siblings, and she knew that her family was struggling financially. She also thought the teaching in the village school was poor.

In the city of Cusco, she became an unpaid maid for her aunt, receiving only pocket money. She had to work so much that she couldn’t go to school. When she complained, her aunt threatened to beat her. Maria Elena missed her family so much, and eventually went home for a visit. When she returned to her aunt’s house, she was thrown out onto the street.

Now Maria Elena lives at a home run by an organisation called Caith. She goes to school and is part of a group that works to defend maids’ rights.