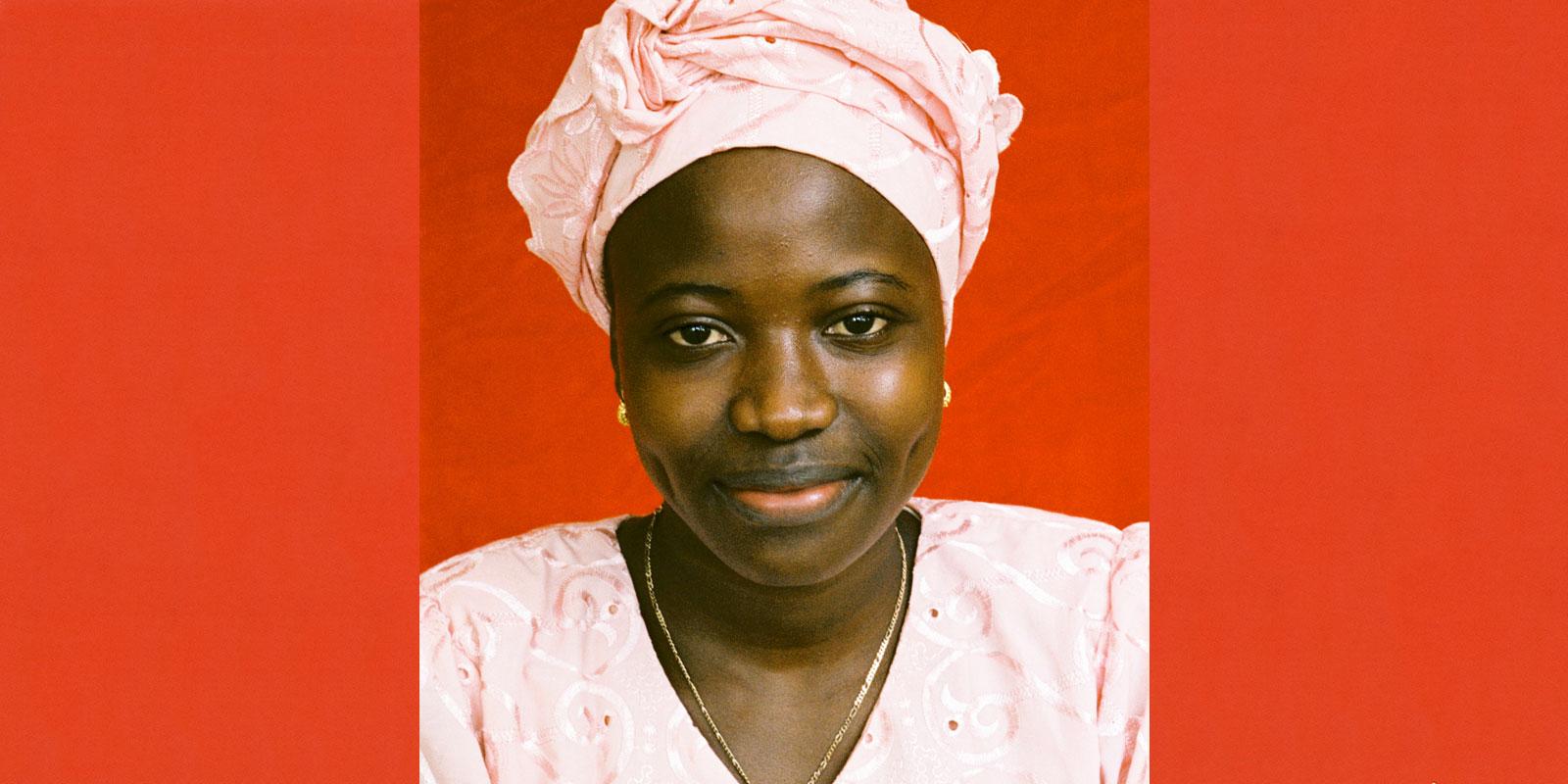 Mary represented children who have had their rights violated in armed conflicts. Now she is an Honorary Adult Friend of the WCP.

These are excerpts from the story about Mary when she was a jury member: When Mary was nine her father, older brother and younger sister were killed in the civil war in Sierra Leone. That night, Mary was woken by the sound of shouting and gunfire. The rebels were attacking her village. “When we came out of our house it was chaos, people were running around in panic. We ran as fast as we could straight into the forest and hid. First I thought we were all together, but then I heard my brother shout “Mary help me, help me! They’re taking me!" He had been behind us and there was nothing I could do. I never saw him again. Later we heard that all the children who had been kidnapped that night were killed. After the attack we hid in the forest, but the very next night the rebels found us. My little sister was left behind when everybody fled in panic. They killed her too. She was only six. “I still feel awful that I couldn’t save my brother and sister. But there was nothing I could do. I was only nine years old after all." Text©: Andreas Lönn, andreas.lonn@childrensworld.org Photo©: Mark Vuori, webmaster@childrensworld.org

Hid out in the forest. “When I’m out in the forest, it still feels like the rebels could come out of the bushes and kill me at any time. I also think a lot about how they killed my father and about my brother’s cry, ‘Mary help me! Help me! They’re taking me!’, on that night when the rebels took him away. We later heard that all the children who had been kidnapped that night had been killed. The very next night they found us in the forest. They took my little sister, who was only six, and killed her. I still feel so bad that I couldn’t save my brother and sister, but I was only nine years old and there was nothing I could do. We found shelter from the rain under the big trees. Many people fell ill with malaria. At night we looked for cassava and ate it raw - otherwise the smoke from our fire might have attracted the rebels. The worst things were the fear and the silence. Everyone was silent. It was almost as if even the birds in the forest had stopped singing. I cried a lot.'

Loads of snakes Apart from all the terrible memories, there are lots of dangerous snakes in the forests where Mary lives. “There are cobras and pythons. I’ve killed over twenty small snakes with my knife while working in the forest. But when the really big ones come I run for my life. If they get hold of you, you haven’t a chance! Last week ahuge snake slithered into a house in the neighbouring village and killed a small child,' says Mary.

For four years, Mary couldn’t go to school because of the war. When the war was over the rebels had destroyed her school. Now it has been rebuilt. “Finally I can learn things again. “I love school. During the war I couldn’t go to school for over four years. I wanted to go back so much, but I never thought I’d be able to. Now I’m giving it my all. I want to be a doctor or a lawyer and fight for children’s rights when I grow up, so I have to study hard,' says Mary.

War against children Sierra Leone’s civil war took place be tween 1991 and 2002, and was very brutal. The war was fought mainly between the rebel movement, RUF, and Sierra Leone’s government and army. 200 000 people were killed and more than two million lost their homes. 10 000 children were kidnapped. They were forced to become soldiers and to kill people, sometimes even their own families. The soldiers used girls as “wives'. All sides in the war used children as soldiers and violated the rights of the child. Children couldn’t go to school since they and their teachers had fled to the forests. When the war ended almost all the schools in the country had been destroyed, and all school materials had been stolen.