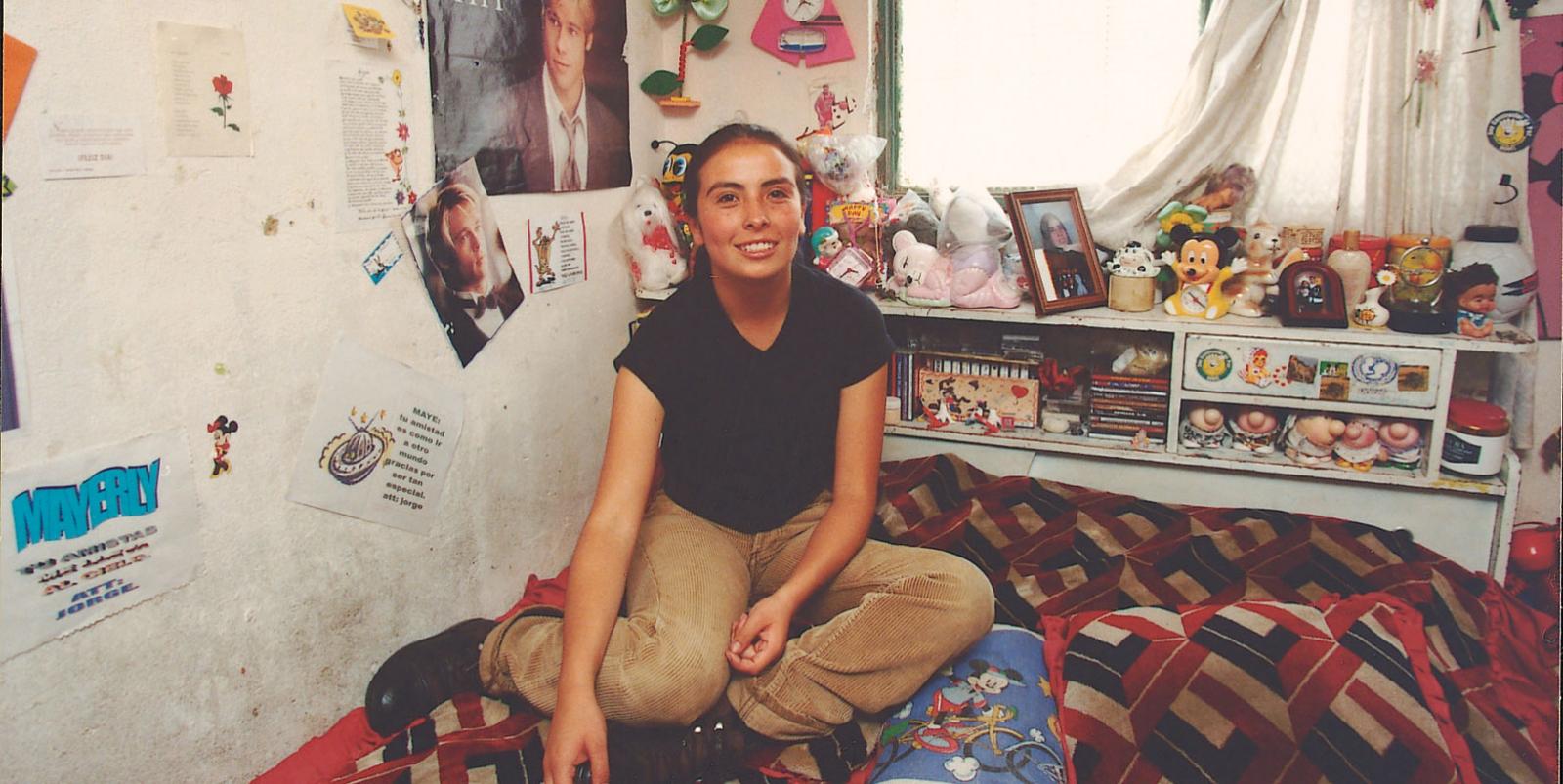 When Mayerly Sanchez was 12 her best friend was killed. That was part of the reason she decided to join the Children’s Peace Movement. In 2001, when the World’s Children’s Prize awarded the children’s own movement for peace, Mayerly was 16. This was the story she shared with us then.

When Mayerly was seven she and her best friend, Milton, joined a children's group to help poor refugee families. Mayerly's home region was once uninhabited land. But when the fighting got very bad around the country, thousands of refugees came to the capital Bogota. They had no place to live and built simple houses in the fields.
When Mayerly was little, the area was still poor, but her home had electricity and running water and most of the roads had been paved. She said: ”It is dangerous to walk alone after dark on the streets. Young people have knives and guns and many have been killed in gang fights.”

Joins a gang
When Milton was 15 he joined a youth gang in the quarter. He received several stab wounds in a fight and died of his injuries.
“It is terrible when someone you love is killed”, remembers Mayerly. Milton was like a brother who protected me and helped me with my lessons. And so suddenly, because life is so unfair, he is dead and gone. It is unfair for all of those who remain. Suddenly you receive no more help, suddenly the person you loved so much is no longer there. There is a big emptiness.
“It can't go on like this, I thought. We must do something to stop the violence.” 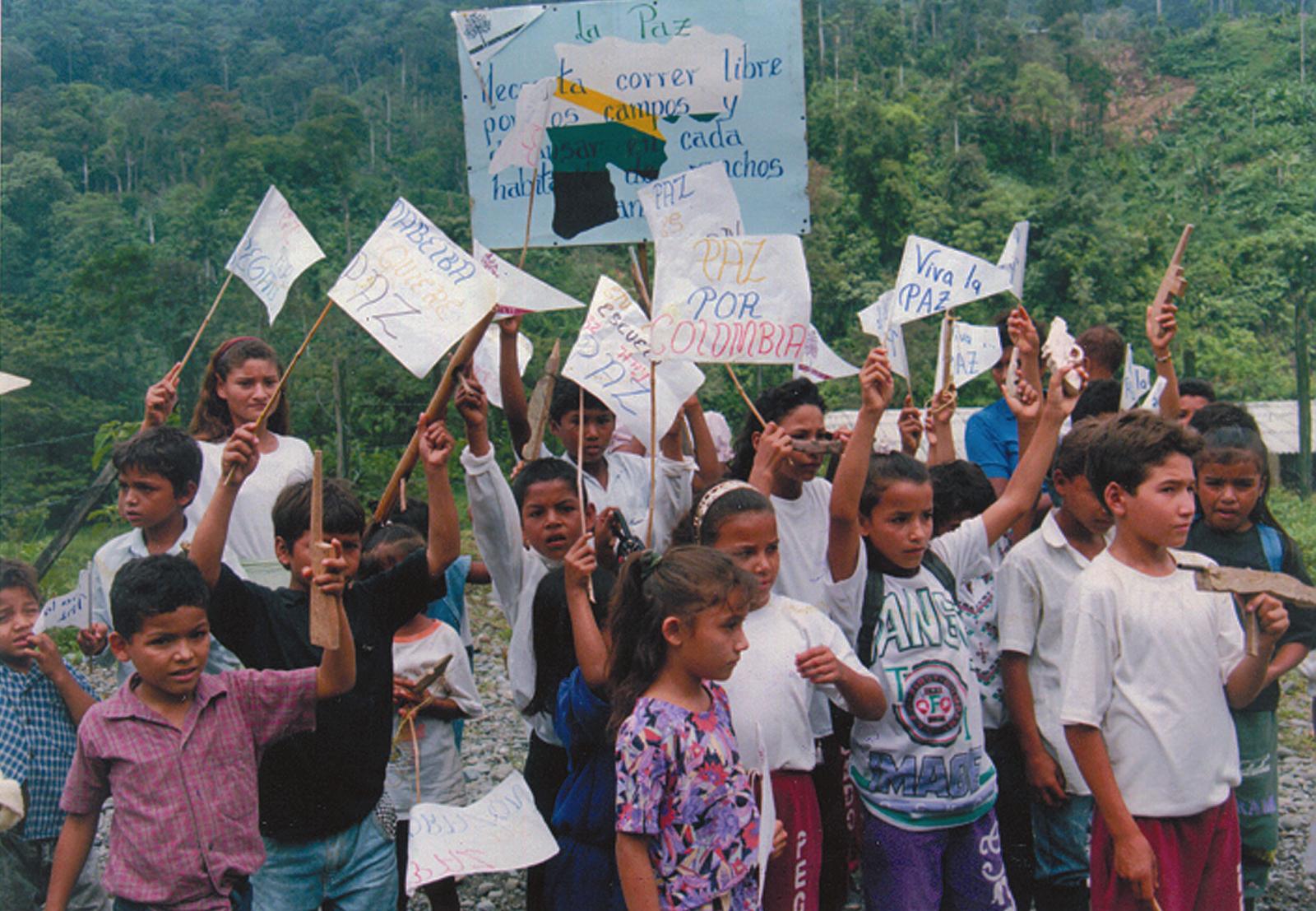 The Children’s Peace Movement demonstrating for peace in Colombia.

“”If we are only a small group who talk about peace we can be killed. But no one can kill ten million Colombians who want peace. They can kill some of us, but they can’t kill us all.”

Meeting for childrenAround the same time, in 1996, Mayerly was invited to a meeting with 27 other children, from ten organizations and from all the country's regions. They discussed how one could improve children's lives in Colombia. Mayerly and her friends sat together a long time and listened to the adults. But finally they asked to be left alone.
“We wanted to find our own solutions. And someone came up with the idea of creating a movement over the entire country for children who support peace and are opposed to violence... If we are only a small group who talk about peace we can be killed. But no one can kill ten million Colombians who want peace, Mayerly said.


Mayerly has kept working for peace into adulthood, in spite of many of the movement’s young leaders getting received death threats. And finally, in 2016, peace may become a reality.