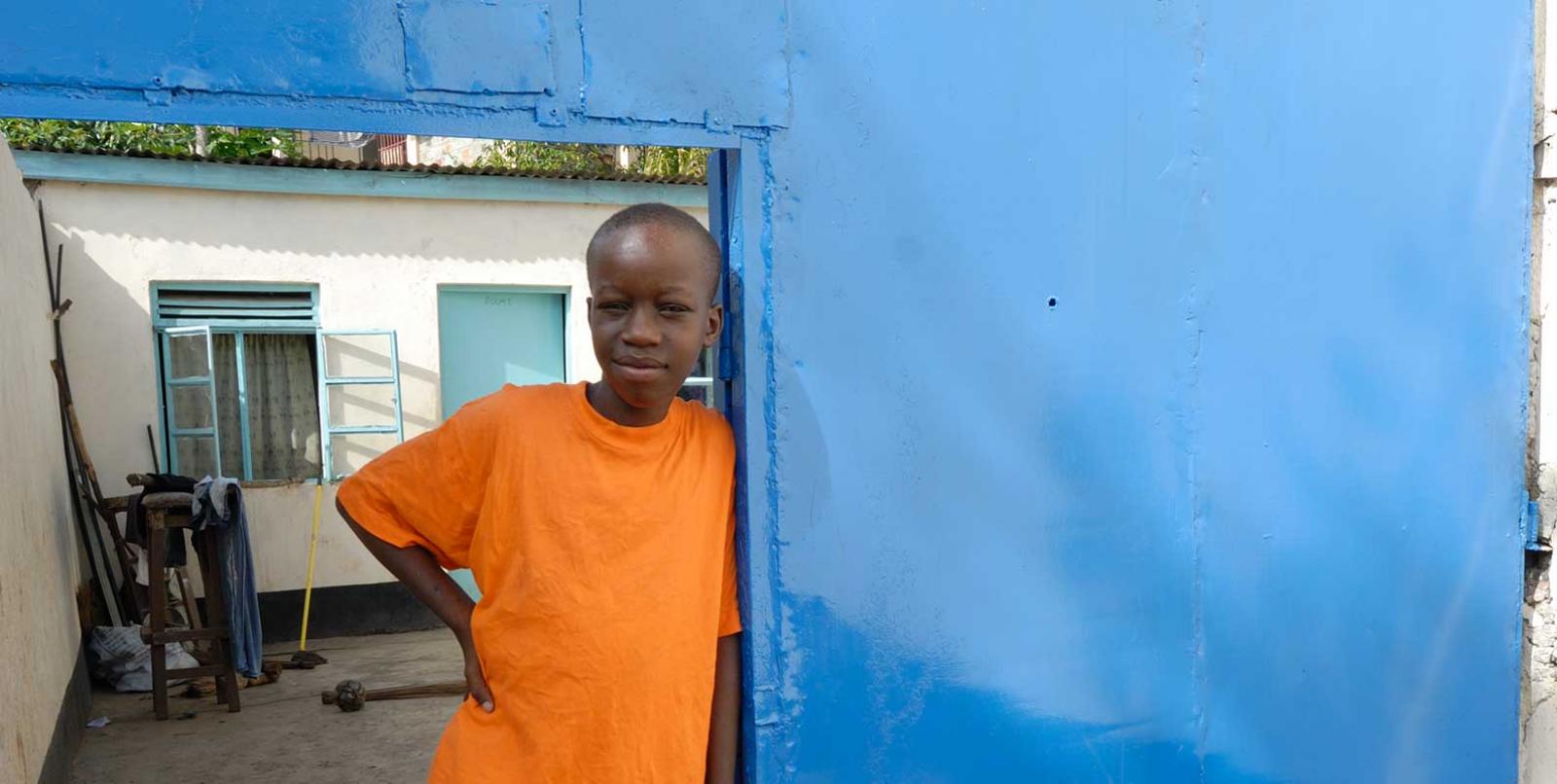 This is what Mofat said when he was on the jury:

"I want to tell him that his policemen beat children who live on the street and put them in prison. In prison! How can you lock a child up because he or she is forced to live on the street? How can you steal a child’s freedom?! I would tell the President that he should take care of the children instead. Give them a place to live, something to eat and the chance to go to school."

Mofat grew up with his mother’s family. His mother was a nurse and they always had enough to eat. Life was good. But when Mofat was 8, his mother died of AIDS.
”My grandmother had taken care of her, and to protect me she hadn’t told me how ill my mother was. It came as a shock. I felt so alone.”

A couple of years later, Mofat also became ill. His grandmother took care of him, but when she died, the rest of the family kicked him out of the house. Mofat was 13 years old and had to live on the street. But today Mofat lives at a home for street children and goes to school again.

Get to know Mofat abd other jury members in new and older stories: