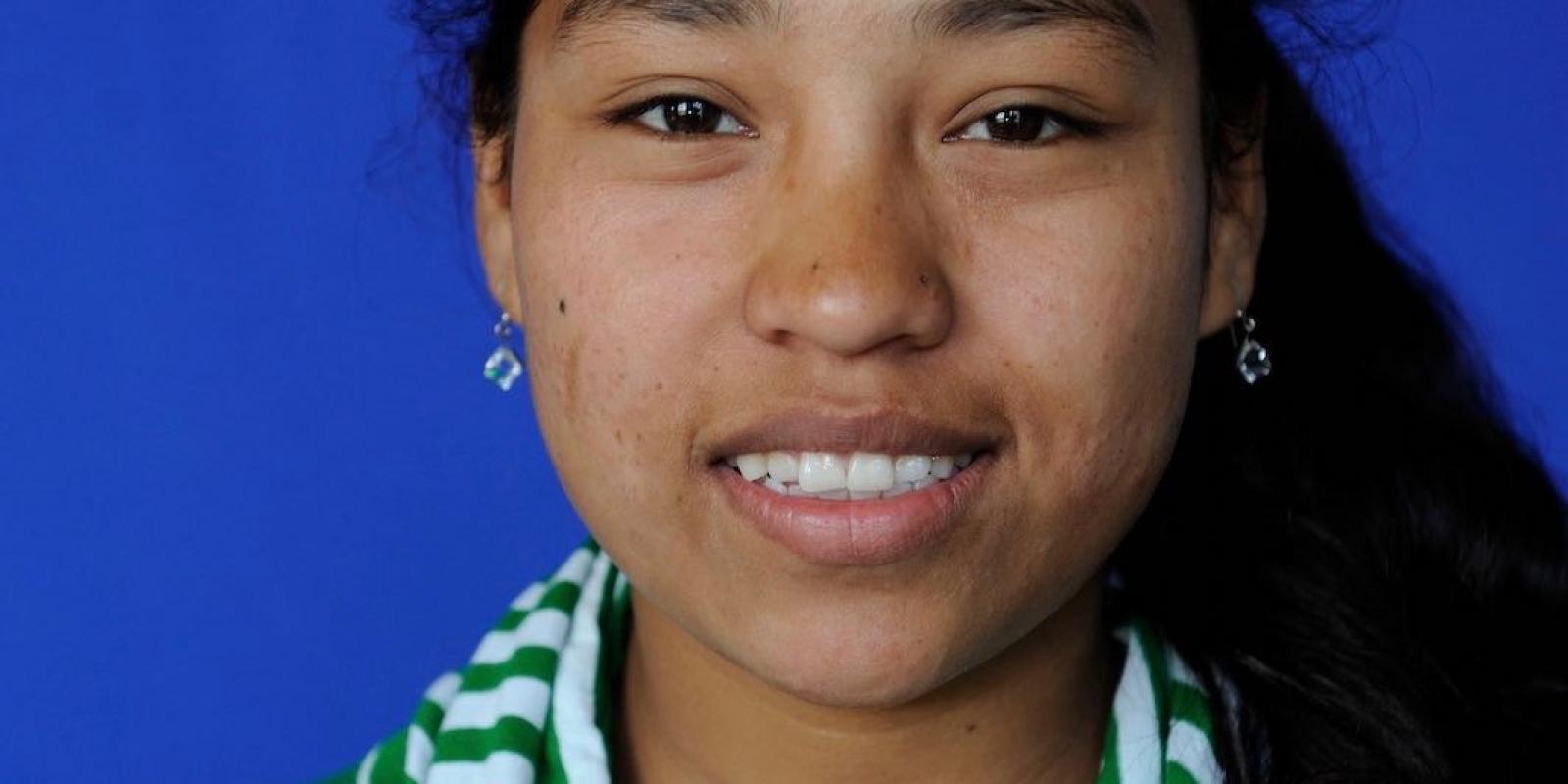 Poonam from Nepal is an orphan. When she was on the Jury she explained that when she was very young and worked at a restaurant, one of the customers suggested that she should go with her to Mumbai in India. When they arrived, the women in the house told her to have a bath and change clothes. The women lied and said that they did handicrafts. When she realised that she had been sold to a brothel, she cried and refused to see ‘customers’. Then they beat her, and almost strangled her. She was subjected to more torture until she gave in. Poonam had to wear lots of make-up and a short skirt, and the men forced her to drink alcohol. She was forced to be with 15-20 men every day. When the police raided the brothel, she asked for help and was set free.

Today, Poonam is back in Nepal. She got support from the organization Maiti Nepal and now, Poonam herself is fighting against trafficking and helping young girls, as a World’s Children’s Prize Child Rights Ambassador.