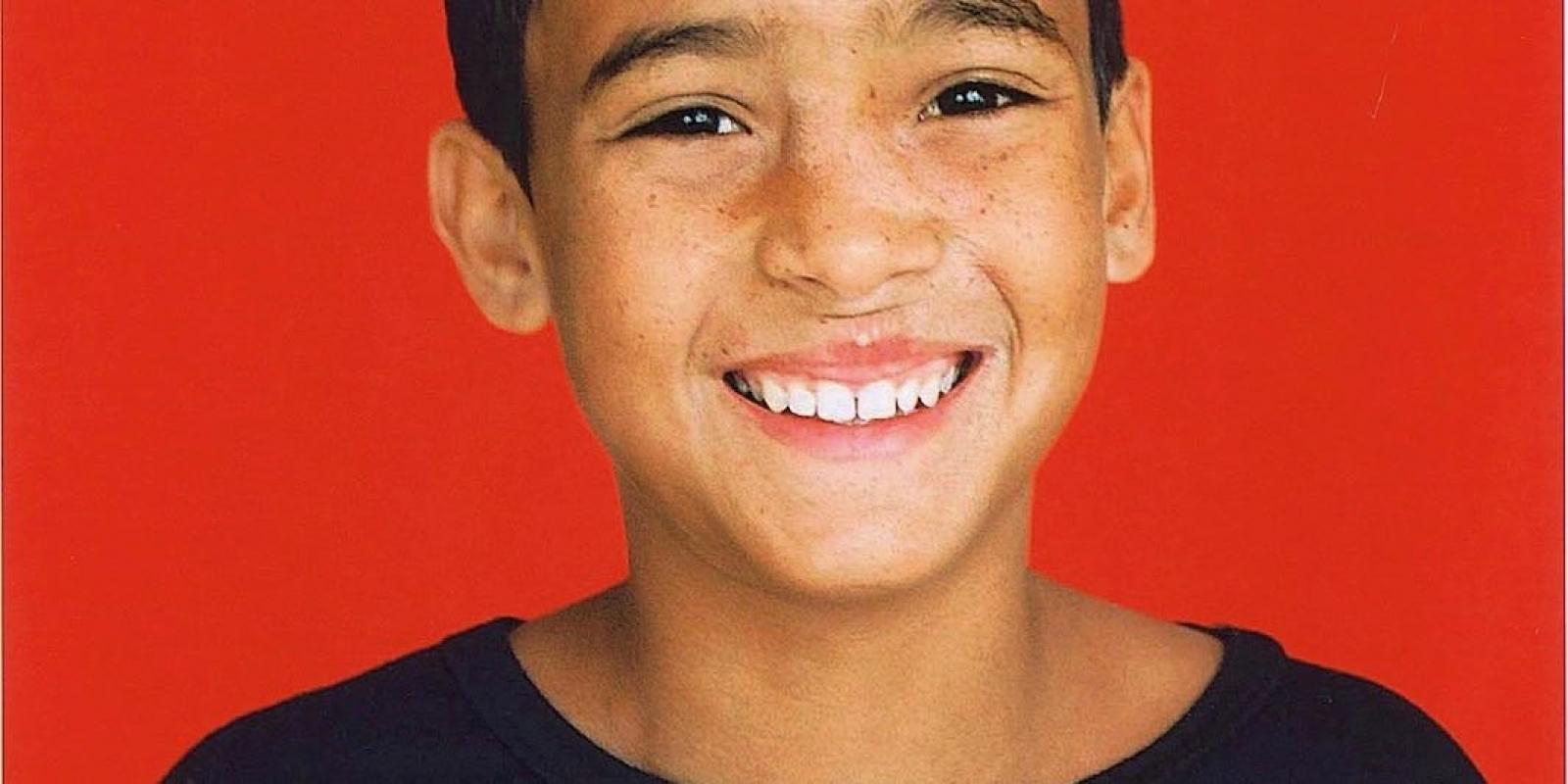 On the Child Jury Railander represented children who live/work on the street. He is now a Honorary Adult Friend.

This is what Railander said when he was a jury member: “My stepfather often used to hit my mother. We also received threats because he had debts with drug dealers. Sometimes my mother had to pay them off instead of buying food for us. When I was eight I ran away from home and started living on the street. I stole everything I could and sold it for food and everything else that I needed. At night I slept outside a bank in the city centre, under a piece of tarpaulin. I was often scared at night. My friend taught me how to smoke marijuana. I smoked more and more and used other drugs too. I stole watches, jewellery and sunglasses and other things in the city centre. I asked the dealer I sold the stuff to for a gun. I never used it on people but used to shoot into the air, and once I shot a rat. I moved back home, but the violence continued. One night my mother asked me if I wanted to live with her or with my step-father, I answered that I wanted to be with her. She told me to wait. Then I heard a shot from the room where my step-father was sleeping. Then I ran away again. My mother caught hold of me and beat me as punishment. She didn’t know what she was going to do with me. But she took me to Circo de Todo Mundo (Everybody’s Circus) where children like me learn to do circus tricks. I live in their home and go to school. Life’s good for me now. What street children need most is love.'