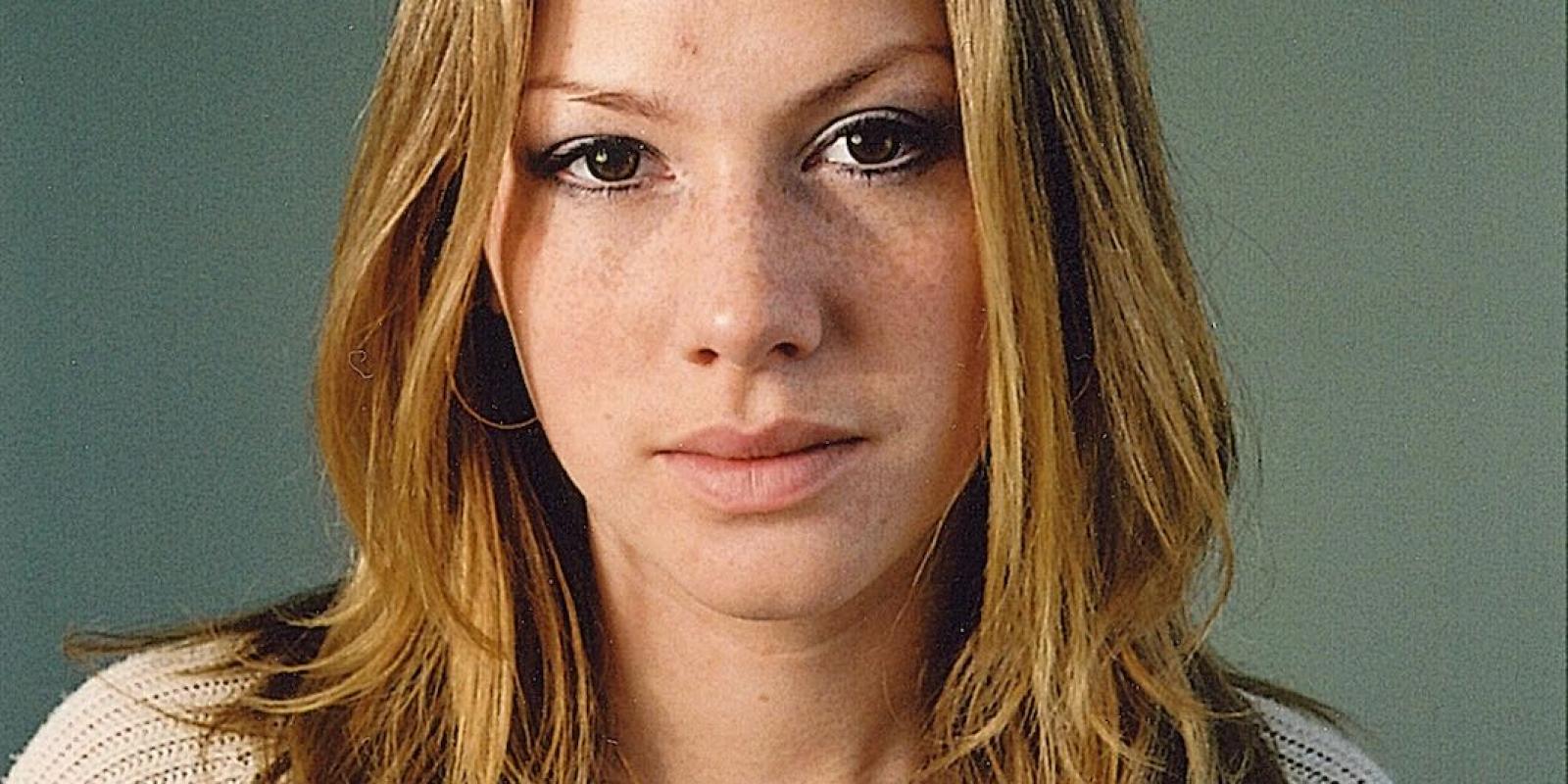 Rebecca Göthe, who lives in Gothenburg, Sweden, was a jury member from 2000 to 2004. She represented children who are fighting for the rights of the child. Rebecca is now an Honorary Adult Friend.

These are excerpts from a story about Rebecca when he was a jury member:
Every year on 16 April, which is the day on which Iqbal Masih, a carpet-making child and debt-slave, was murdered, hundreds of balloons rise into the sky from the largest square in the city of Lidköping, where Rebecca spent her first nine years of schooling. It’s ’Iqbal Day’ in this city where Iqbal had most of his Swedish friends. The day is celebrated to honour the memory of Iqbal, but also to show that the struggle against debt-slavery and children being forced to do dangerous work is still going on. Lidköping’s politicians decided that one of the town’s smaller squares should be named for Iqbal, and today the square displays a commemorative plaque. Rebecca is always at the square on Iqbal Day. She has been in Pakistan and met children who were debt-slaves and others who had become free and now attend BLLF’s ’Our Own Schools’. Rebecca was one of the founders of Children Against Slavery (CAS) for children under 12, and later became a member of Youth Against Slavery (YAS).