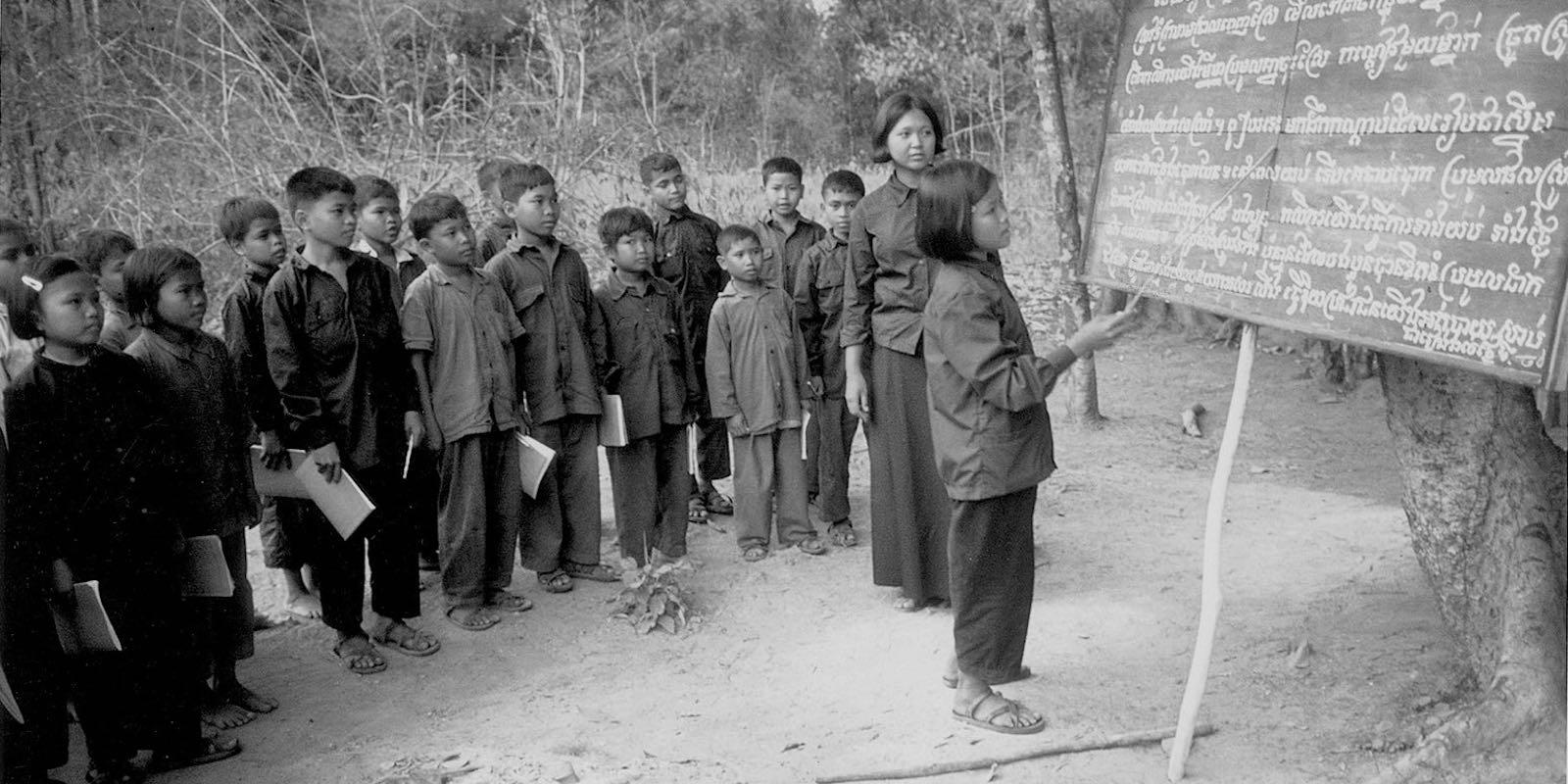 The country that closed all schools

Room to Read has been working in Cambodia for more than ten years. So far over 2,500 girls have received help to continue their education instead of being forced to work.

Cambodia, one of the poorest nations in the world, has a dark history. Almost 30 years ago, the country was taken over by a violent group called the Khmer Rouge and their leader, Pol Pot.

The Khmer Rouge wanted to create a new, perfect country, and destroy everything they thought was bad. They closed all schools and banned education. Almost all educated adult Cambodians were killed.

Children were separated from their parents and taught that the Khmer Rouge were their real family. They lost all their rights and were forced to work as soldiers, prison guards, farmers and spies – spying on adults.

Orphaned
Kall Kann, who heads up Room to Read’s work in Cambodia, was only twelve when Pol Pot and the Khmer Rouge came to power. He was separated from his parents and sent to a rural area.

“I became an orphan and lived like a wild child,” says Kall Kann. He never saw his mother or father again. They were educated, so the regime killed them.

“If we educate our children, they are strong. Then nobody will be able to trick them and influence them like Pol Pot and the Khmer Rouge did".

During the four years that the Khmer Rouge were in power, over 1.8 million Cambodians died as a result of torture, executions, disease, exhaustion and starvation. When the regime fell, there were hardly any educated survivors in the country – no teachers, scientists or doctors.That made it even harder for Cambodians to rebuild their country and lift themselves out of poverty.

Never again
When Cambodia was liberated from the Khmer Rouge, Kall Kann was poor and alone in the world. He fought hard to gain an education, because he wanted to make sure that nothing like this could ever happen again.

“If we educate our children, they are strong. Then nobody will be able to trick them and influence them like Pol Pot and the Khmer Rouge did”, he says.

Today, life is much better, but in rural areas there are still few jobs, and electricity and clean water are rare. It is true that almost 80 percent of children start school, but most quit their studies early in order to start working to support their families.

More girls than boys quit school early. People don’t believe that girls are worth investing in. Some parents also think it’s harder to find a husband for an educated girl. That’s why Room to Read in Cambodia puts a lot of focus on girls’ education. 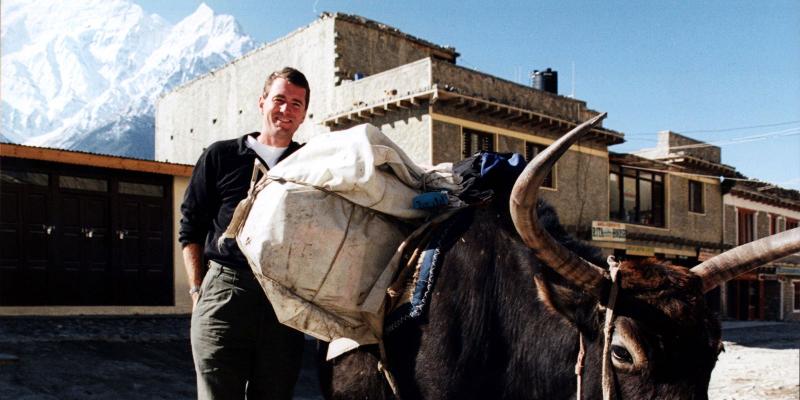 John made room to read

John Wood gave up his career to fight for all children’s right to education. 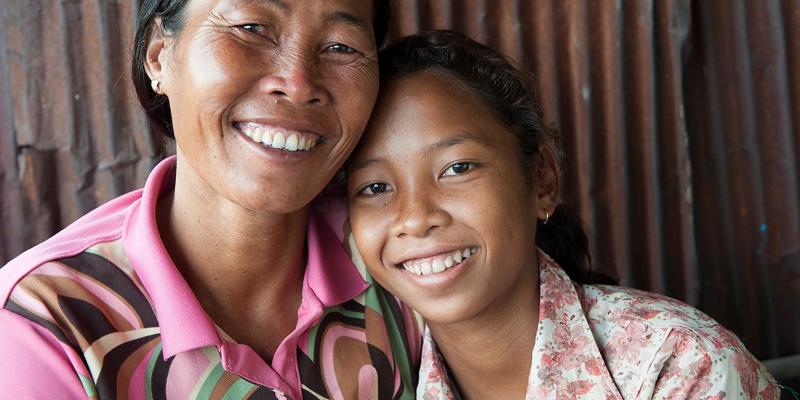 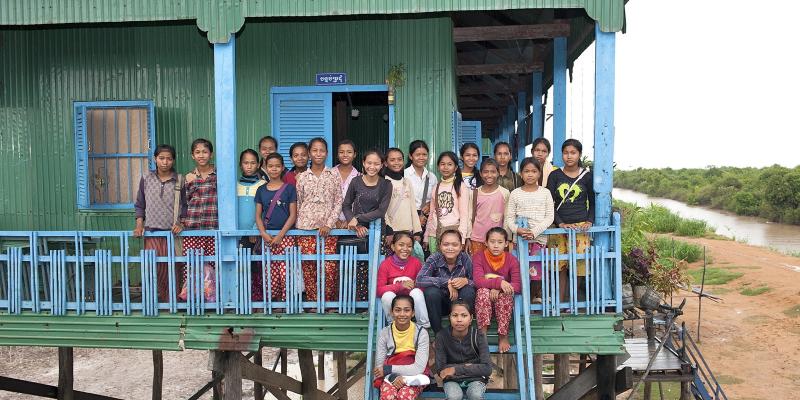 John Wood, founder of Room to Read, was commended by the World’s Children’s Prize in 2014 for his fight for children’s right to education.
WORLD'S CHILDRENS PRIZE FOUNDATION