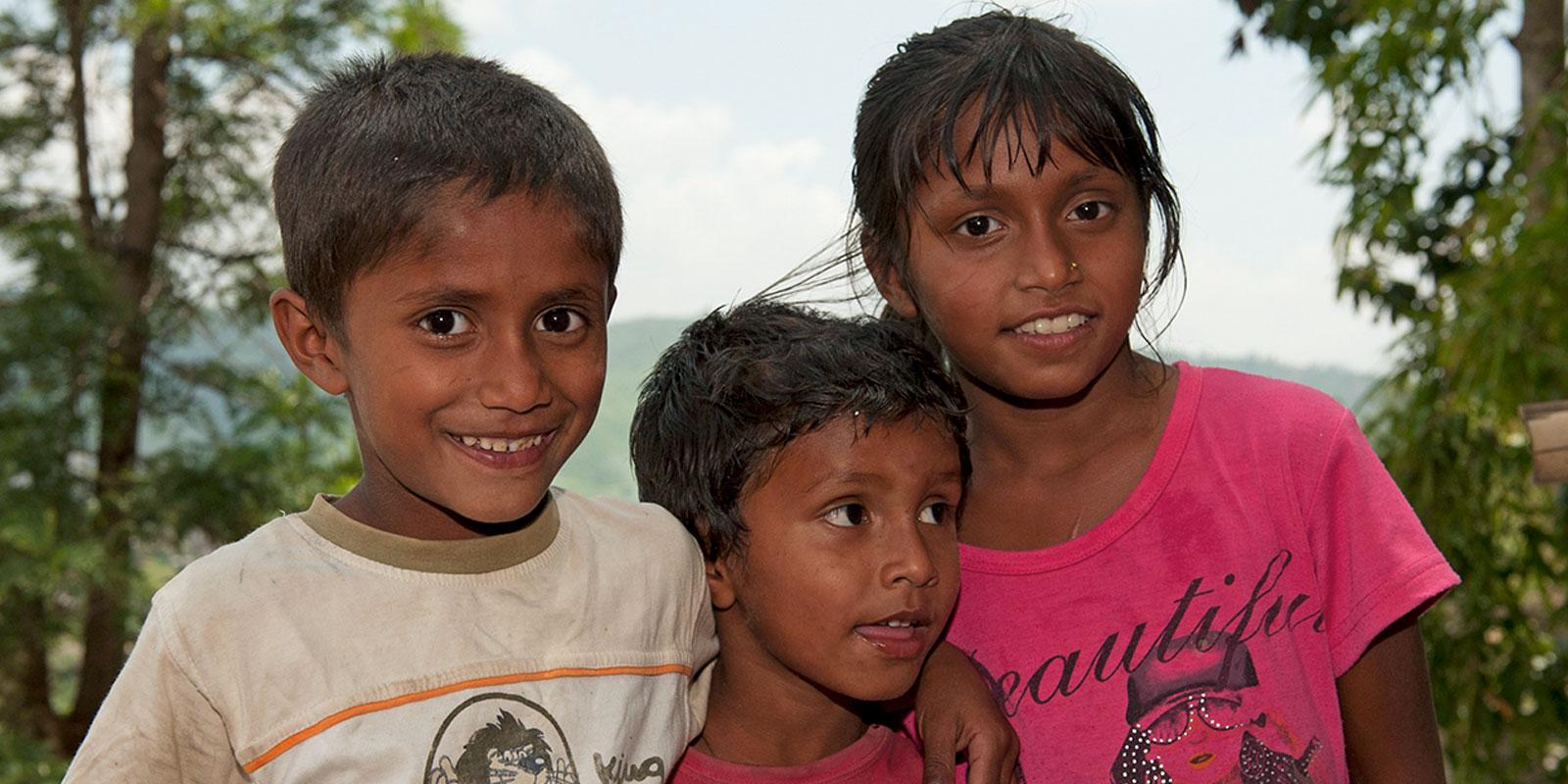 It’s Roshani’s first night sleeping on the street. She holds her breath, listening. What’s that sound?

It’s only a few hours since the police banged on the door of Roshani’s home. They took her mother and father.
The police said that her mother and father were going to prison. Roshani doesn’t know why. There was nobody to take care of the children, so Roshani’s two younger brothers had to go to prison with their parents.
Roshani’s neighbours were meant to take care of her. But when she gets to their door, they don’t let her in. They have locked the door. She knocks and knocks. And shouts. Night falls. Shadows move in the darkness. Threatening noises. Roshani, who is six, curls up on the pavement. Her heart is in her mouth. There are ghosts everywhere. It feels as though they are creeping around her. She can’t sleep.
Then next day Roshani is still on the street. She has nowhere to go. But somebody sees her and calls the police. They pick Roshani up and take her to her mother – in jail.

Better than living on the street
“I was so happy,” explains Roshani. “All I wanted was  to be with my mother and father.”
At first she got to live with her mother – there were eleven people in their small cell.
“The prison officers would shout and yell at us, and it was cramped,” says Roshani.
But it was still much better than living alone on the street.
A few weeks later the family were moved to another prison. Roshani’s father came to the men’s prison and the rest of the family to the women’s prison.
“On Saturdays we were allowed to go to the men’s side and visit my father. He used to keep some of his rice for us every week.”
There were lots of children to play with in the prison. The building was like a labyrinth, with stairs and small rooms everywhere. There were no doors between the rooms.
“We played hide and seek there,” recalls Roshani.

Going to school
Indira Ranamagar from Prisoners Assistance, an organisation that helps prisoners and their children, visited the prison often. She gave out food and clothes, and taught the prisoners to read and write. She also took care of children from the prison by taking them to one of her children’s homes.
When Roshani and her brothers had been in prison for one year, Indira took them to her children’s home outside Kathmandu. They live there now, with over seventy other children, in a large house in the countryside. They go to school and learn agricultural skills. The children also take care of the animals – 24 goats, a few dogs and one cow.
“I love being here,” says Roshani, “although I do really miss my mother and father. But in a few days’ time I’m going to the prison to visit them.

Roshani, 9
Wants to be:  A nurse, and take care of sick people.
Favourite game:  Fire and ice. A kind of tag.
Favourite book:  My English book.
Favourite film:  Don’t say no. A romantic film.
Likes:  Mango
Makes me angry: When people tease and bully others.

Prison visit
to mum
Roshani's mum does her hair
during a visit.

Saved from
the prison
First Roshani ended up on the streets, then
she lived with her mum in prison for a year.
Finally she got to go to Indira's
children's home.

Little brother
left in prison
Two of Roshani's little brothers got to come
with her to Indira's children's home, but
their youngest brother is with their
mum in prison. 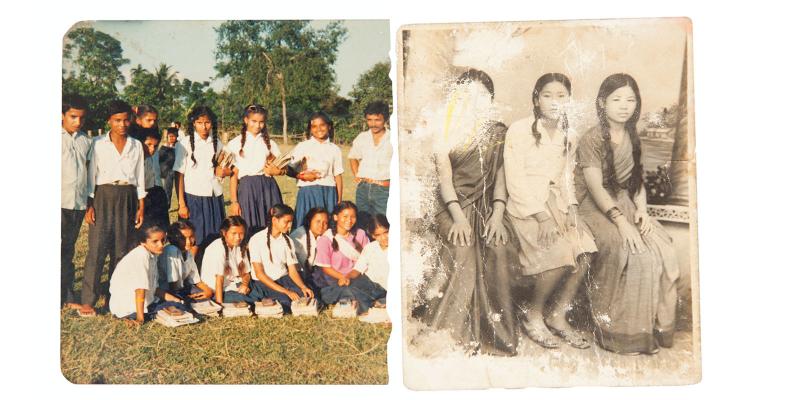 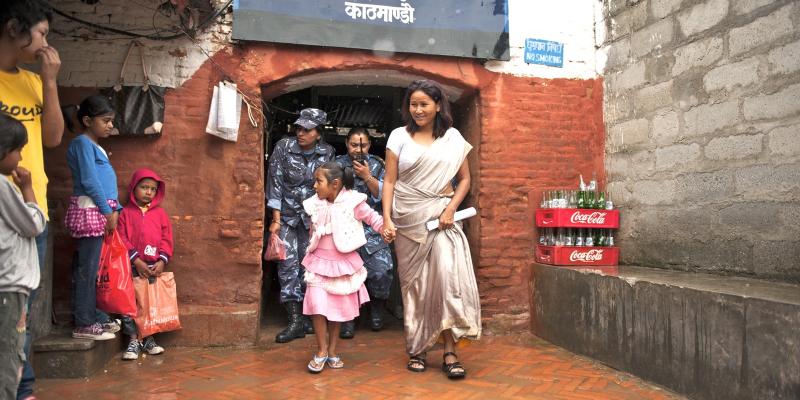