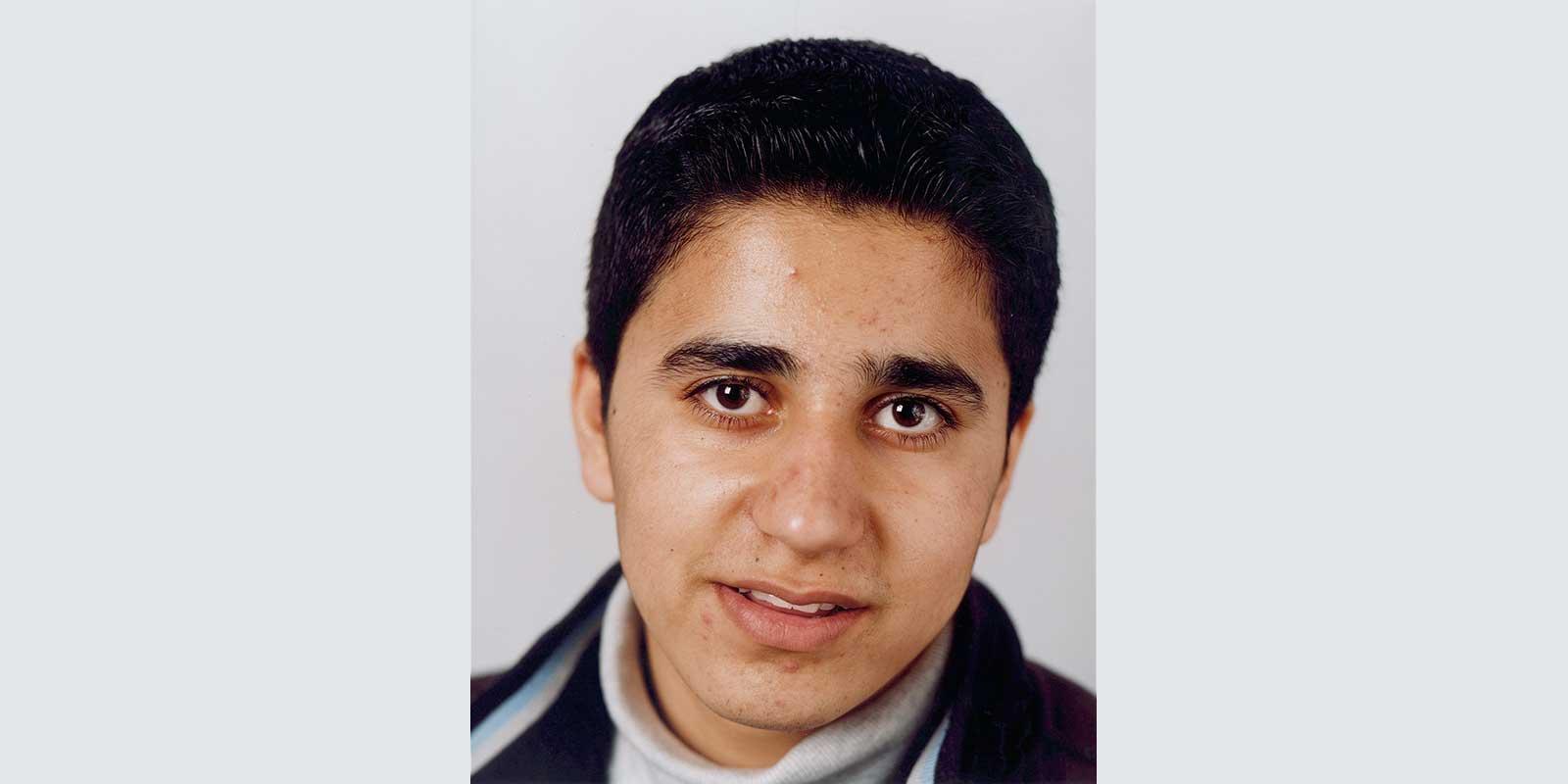 Shkar was on the Child jury from 2000 to 2003, representing refugee children and children in prison. He is now an Honorary Adult Friend.

When Shkar was on Jury, he told his story. He and his family were on the run for five years. Two of them he spent in prison. – When Irak´s President Saddam Hussein bombed us Kurds our five year long escape began. I was six. We used the help of smugglers to come to Sweden or other countries."
– We came to Moscow where we lost a lot of money so my father was forced to stay there. The rest of us continued on to Riga in Latvia. 140 of us were allowed to come on board a fishing boat which was to take us to Sweden. But there was a storm. The boat went aground and we nearly drowned. The morning after - on Christmas Eve - we were seized by the military. After a while we came to the Olaine Prison in Latvia and remained there for two years. Sweden´s government didn´t want to take us in. One day came a horrible message which I will never forget. Pappa had felt himself so helpless in trying to assist us that he took his own life in Moscow. My mother cried when she embraced us. The adults went on a hunger strike. Armed soldiers arrived. My mother was one of those taken away. I cried and wanted to go with her, but a guard hit me and dragged my mother away. She was taken to the central prison in Riga. I only sat on my bed and was unable to play. Sometimes I cried. For 34 days we were alone in the prison. Even now that event is played in my head over and over again like a video tape. At last Sweden changed its mind and we were able to come here. After five years I feel like a human being who has been born again. When we sit together in the evening I miss my father very much. But I don´t want to show that for mamma, as I might make her feel sad. Last summer I was able to visit my grandmother and grandfather in Kurdistan. We had had missed each other very much.'
Text ©: Magnus Bergmar Photo ©: Ewa Stackelberg