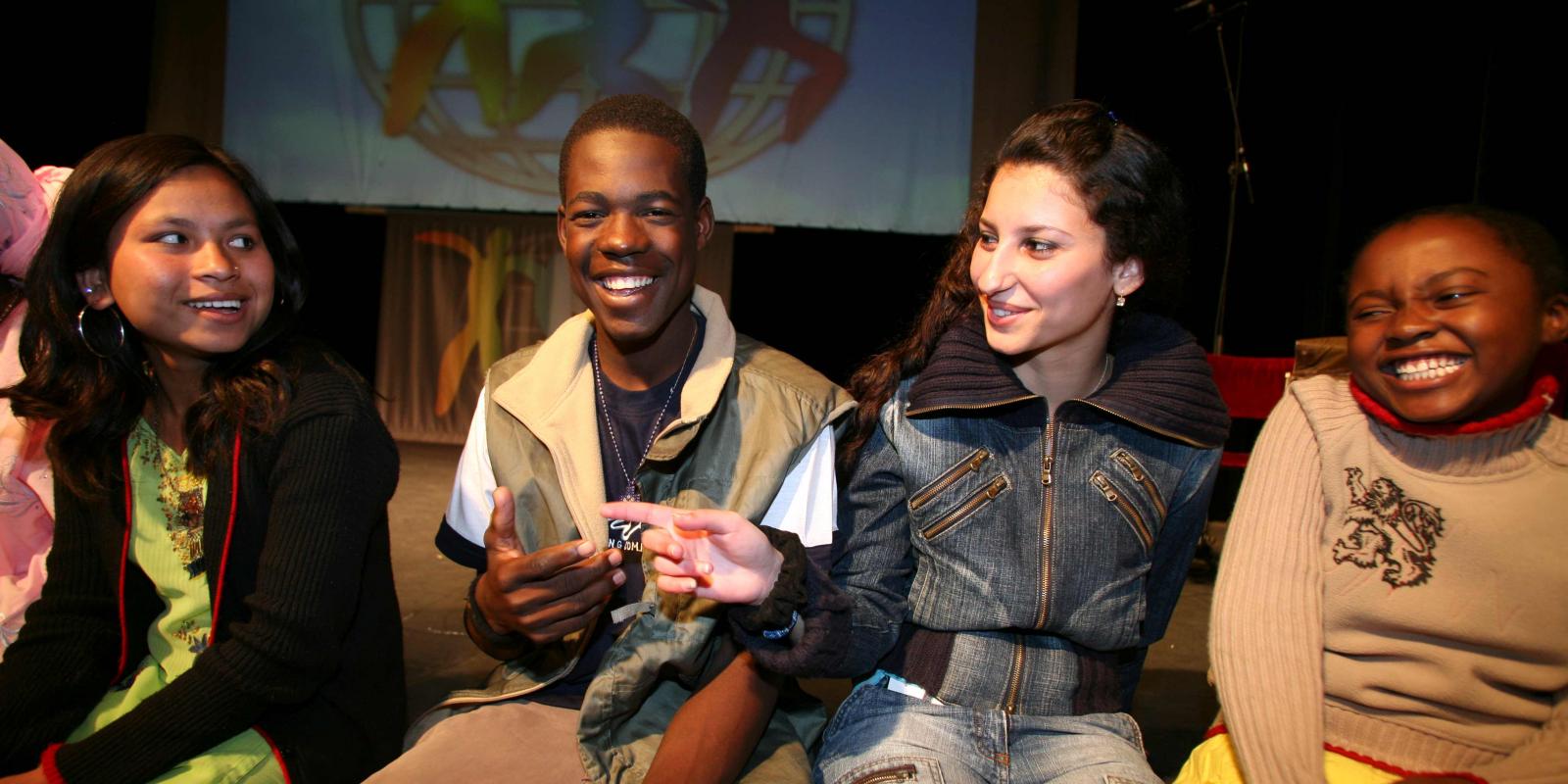 On the Child Jury Sukumaya represented children who are slaves in brothels, as well as girls who are abused. Now she is an Honorary Adult Friend of the WCP.

This is what Sukumaya said when she was a jury member:
“When I was 11, my parents could no longer afford to keep me in school. I was fetching grass for our animals when a man approached me and asked if I wanted a job at a hotel in town. I told my parents about the man’s proposal.
They said no, but I ran away with the man. First, we took a bus. But when we boarded a train to Mumbai in India, I began to wonder. I was taken to a brothel. The first month, I was given a course in dancing. But then they told me I had to begin working at the brothel. I refused, and they tortured me. They treated me as a slave and I was forced to be with men. But one wonderful day two months later, I was liberated and could return to Nepal. Now I attend Maiti Nepal’s school. When I finish my studies, I want to help Maiti fight against the trafficking of girls, and to warn girls so they won’t be duped the way I was.'