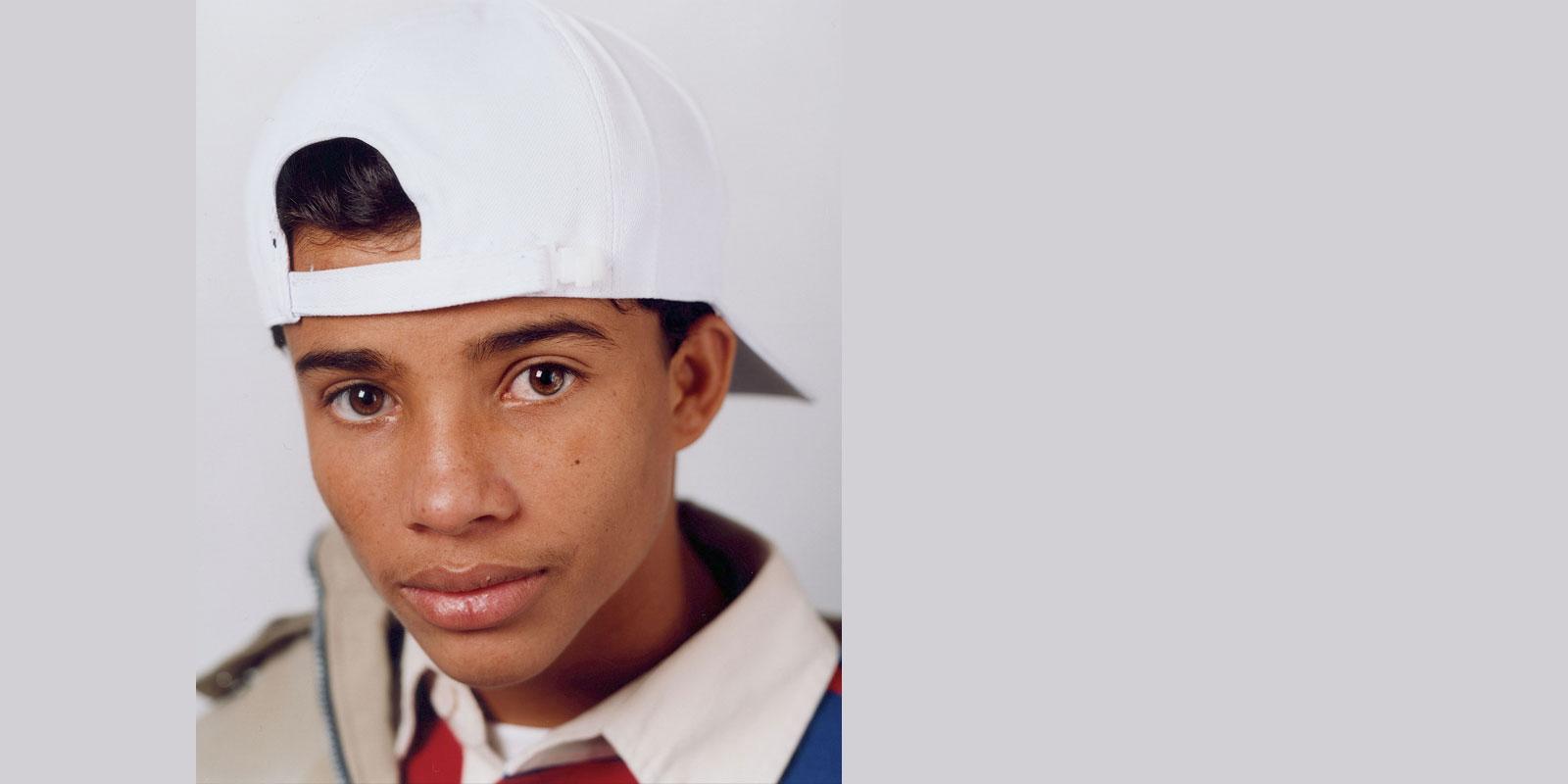 Wanderson was a member of the jury from 2000 to 2002, representing streetchildren. Now he is an Honorary Adult Friend.

– When I was little I used to think that when I grew up everything would be better says Wanderson Dias de Oliveira.
Wanderson´s comments show that things weren´t always so easy when he was younger.
– My mother was unemployed and my dad often hit her. When we children tried to protect her he hit us as well.
– My mother also hit me to teach me how to behave. I was careless with lessons and stayed away from school. Finally I ran away to the streets. Sometimes I was frightened. I missed my family and longed for love and kindness. My family put an ad in the newspaper to try and find me. I begged and washed cars. Sometimes the police attacked us.

After one and one half years on the street Wanderson´s mother spotted him. She helped him to make contact with the organisation MNMMR and to get to a place where he was able to begin school again. Wanderson was also able to start training in the mornings with the organization Everybody´s Circus in Brazil.