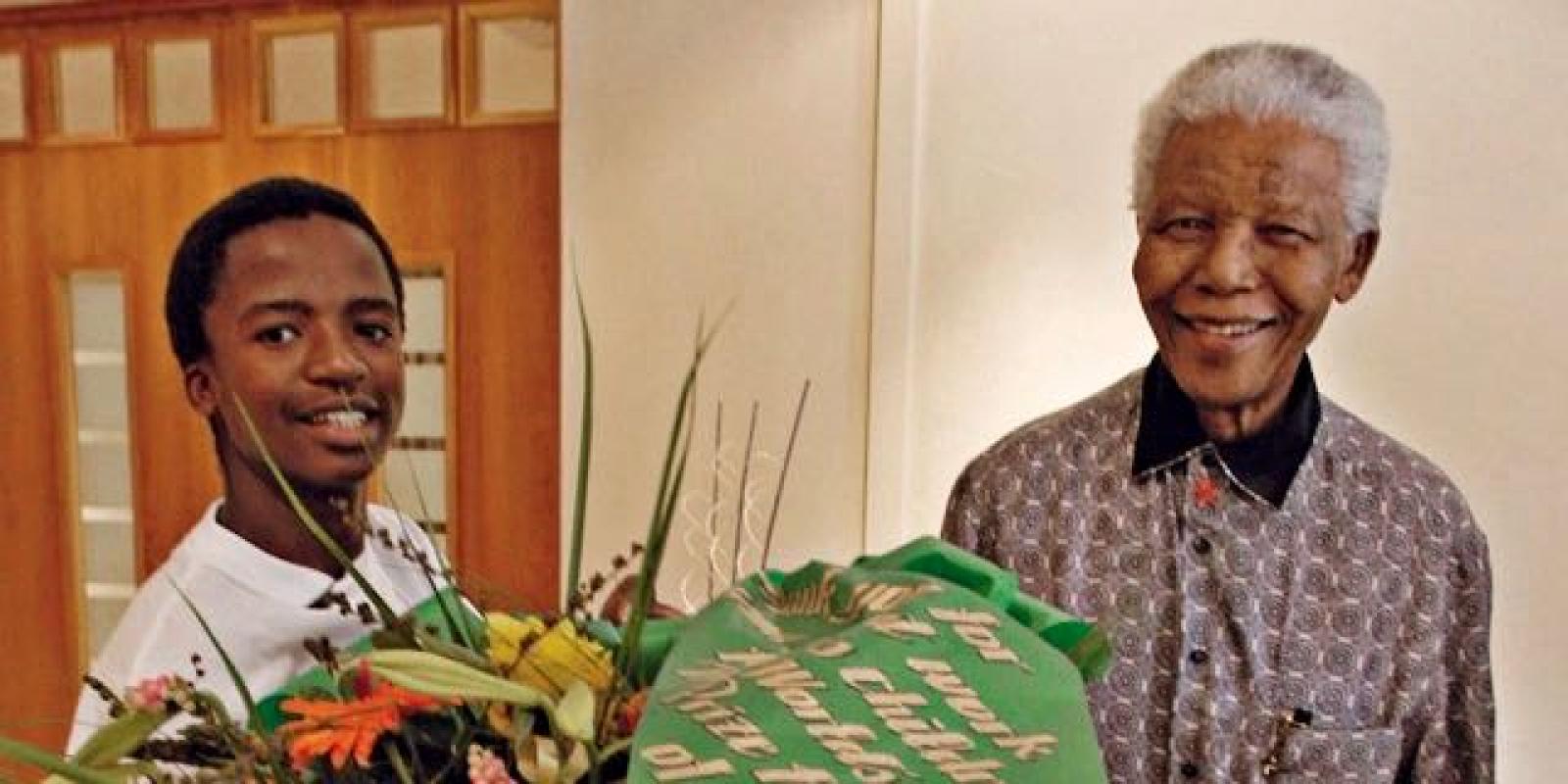 Xola fought for the rights of children with HIV/AIDS, and children who have parents with HIV/AIDS, to be respected and treated well. His mother has HIV. Xola was a member of the WCPRC jury from 2003 to 2006 and is now an Honorary Adult Friend.

“People are afraid of AIDS, so they behave unjustly. When my mum, who is a teacher, said on TV that she was HIV-positive, the principal of her school fired her. We were forced to move into a shack, and we didn’t have enough money for food. But now mum works as an AIDS advisor, and we have moved into a brick house.
I want people with HIV to get treatment so that they can survive, and I want orphaned children to get good homes."
Xola belongs to a children’s group that supports children with AIDS sufferers in their families. The group visits schools to teach other children not to be afraid of people with AIDS, and not to treat them badly.
“When I heard about Nkosi Johnson and what he had done for children with AIDS, it gave me courage. When I talked with my teacher and my schoolmates, they didn’t bully me the way adults had done with my mother."

When Xola was able to meet Child Rights Hero Nelson Mandela he brought flowers and explained that he represented all children of all WCP Global Friends schools around the world.
– Tata Mandela. I bring flowers from millions of children, Xola said. The bouquet was almost too big for Mandela to carry, so Xola helped him hold it for the photo shoot.
– I am proud of you and of your work for the rights of the child, Mandela said: I support you and all Global Friends in your fight for the rights of the child.
Mandela smiled as he read the Globe magazine and came across the cartoon about his own life:
– Look, that’s the hut where I was born… and there’s Oliver Tambo, he said with a happy smile. Xola said he hoped Mandela would be able to come to the prize ceremony in Sweden.