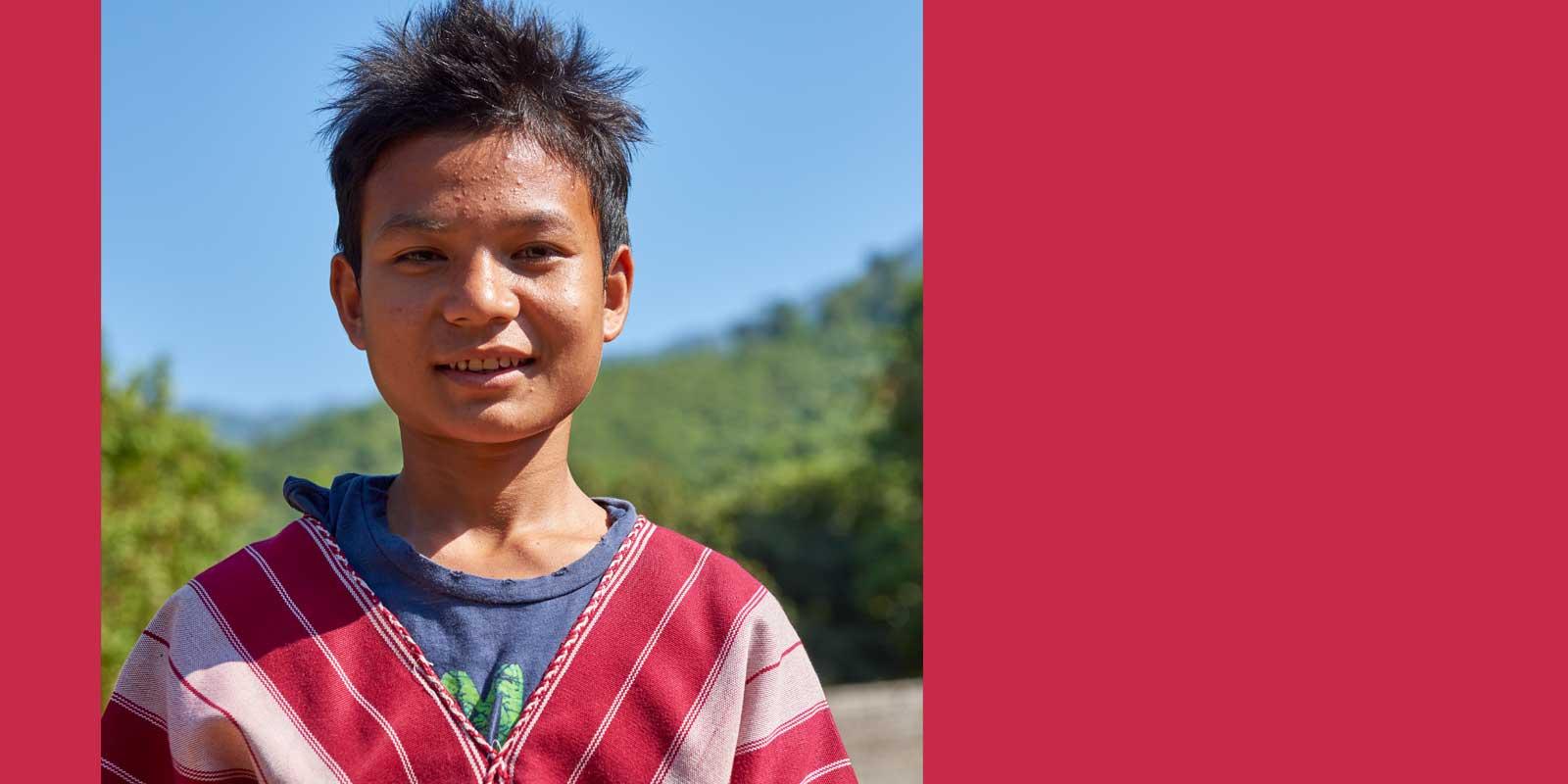 “Today, I took part in the Global Vote. The World’s Children’s Prize helps us to learn about our rights.”

“When we worked with the WCP at school I learnt lots of things that I didn’t know before, such as that children with functional variations have the same rights as other children. That’s not the case in our villages. Here, people look down on those children. Even their own parents look down on them. They often don’t go to school, and they don’t get to play with the other children. I think it’s terrible, and now I also know that it’s a violation of the child’s rights.
“I know a seven-year-old boy in a neighbouring village. He can’t walk, and he either has to crawl along or lie down. He doesn’t go to school, and he doesn’t play with the other children. But I’m his friend and we usually talk to each other. We both enjoy it.
“When I’m older, I want to help children with various functional variations to be able to go to school. I’ve been really inspired by a former WCP prize winner called Manuel. He’s blind, and he fights for blind children’s rights in Guinea-Bissau in Africa. I want to be like him.”
Saw Eh Ta Taw, 14 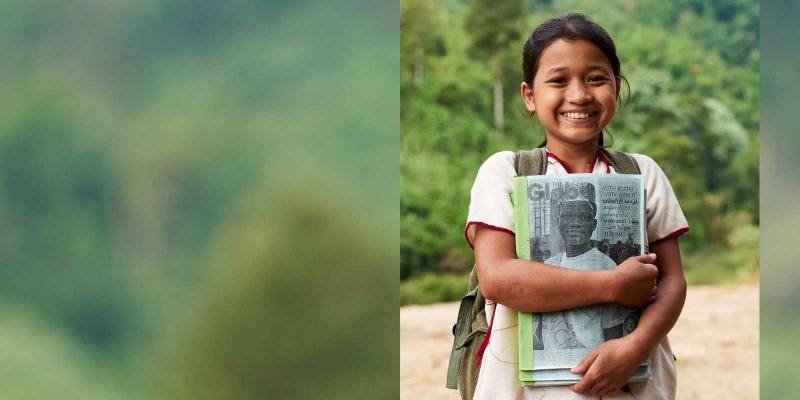 Need to know about child rights

“The World’s Children’s Prize is important here, as children in the villages don’t know about their rights. 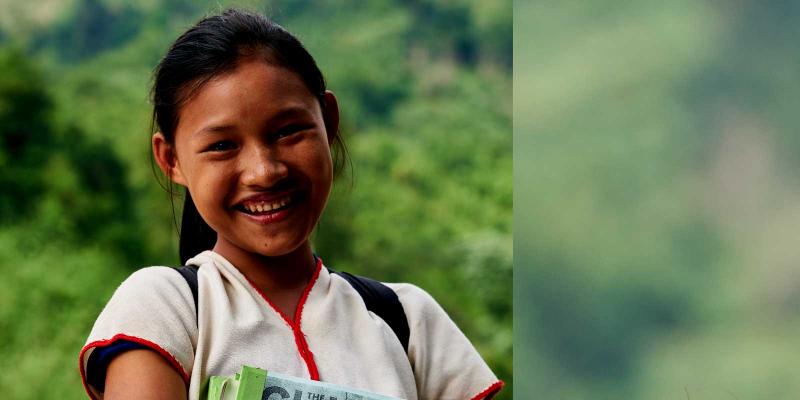 “The biggest problem children have experienced here is being forced to flee because of the war. 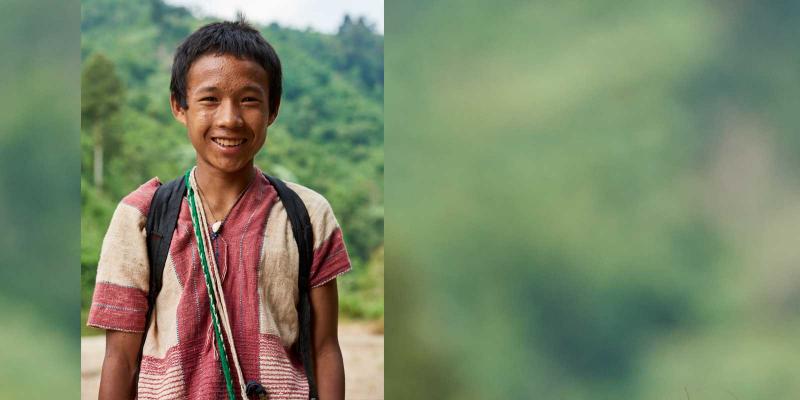 Mustn’t be used as soldiers

“I think the most important right a child has is to be able to go to school. 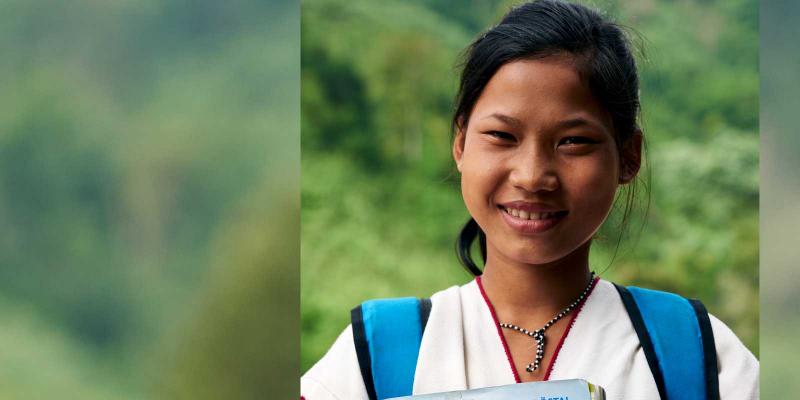 The same value as adults

“Through the World’s Children’s Prize, I’ve learnt that children have an intrinsic value. 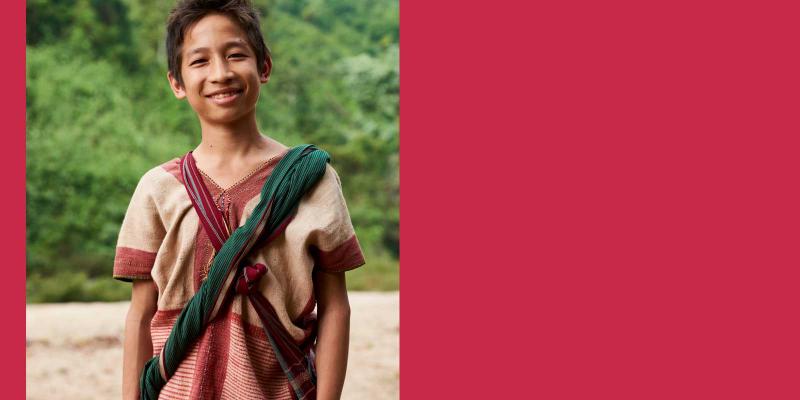 A lack of medicines and medical care

“Not all the children in our villages go to school, but I think the biggest problem for us is the lack of good medicines and medical care if we become ill. 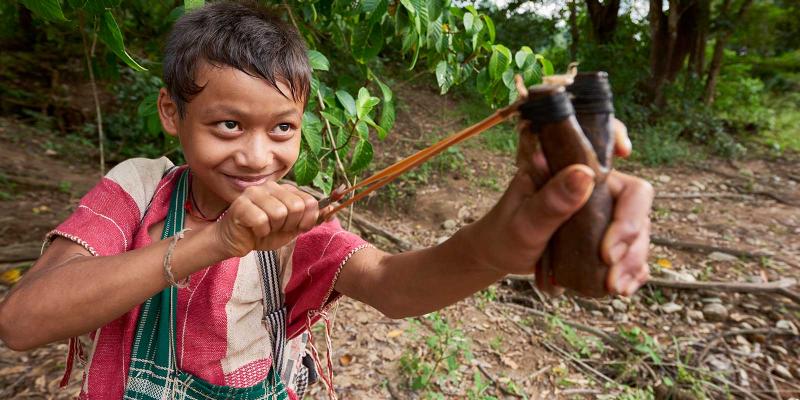 Catching food with a catapult

“I always carry my catapult with me, and try to shoot small birds, rats and squirrels when I’m in the forest. 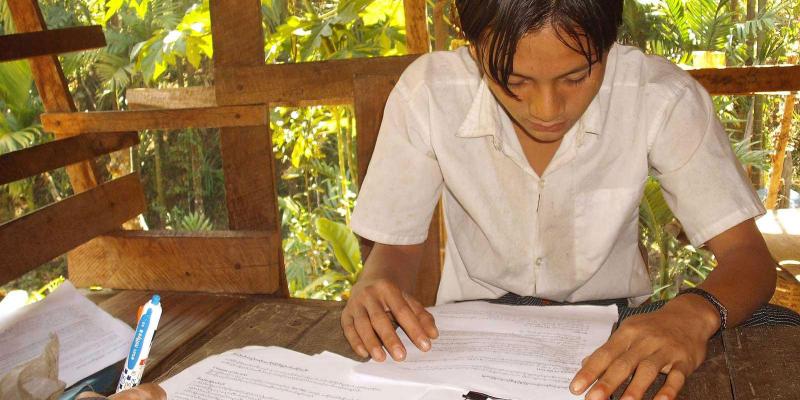 Give kids the right to decide

“Before, I didn’t know what the rights of the child were. 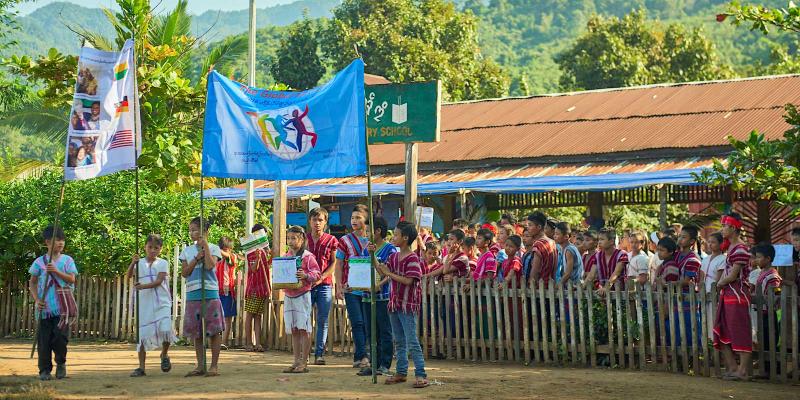 Myanmar, also known as Burma, is a young and fragile democracy with many challenges.
WORLD'S CHILDRENS PRIZE FOUNDATION