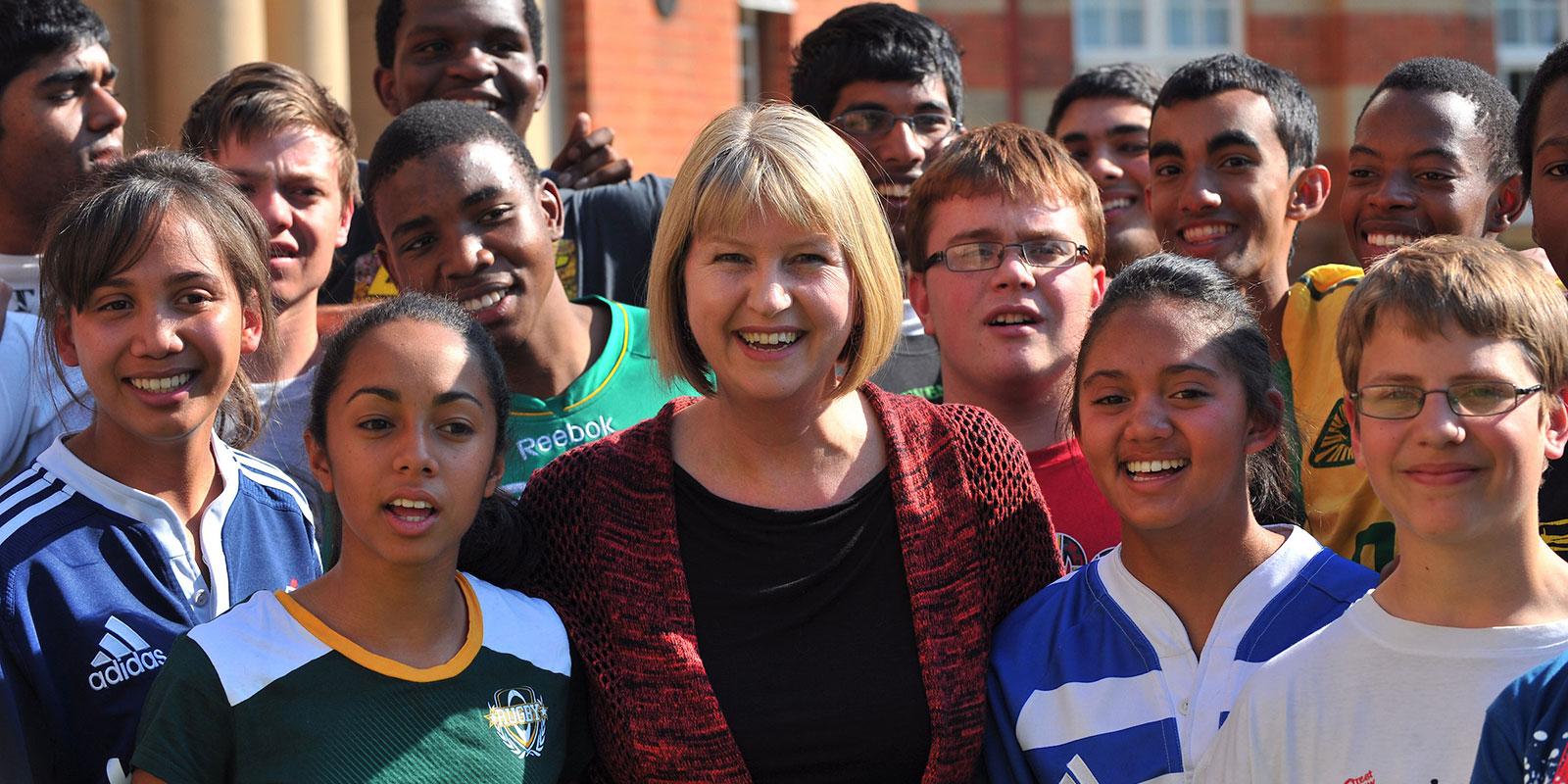 Ann grew up under the violent Apartheid regime in South Africa. When she was 15 years old, black children her age who protested were being shot and jailed. As a young prosecutor, she saw children who had been beaten by police and bitten by police dogs, and who were sentenced to whipping.

Ann became a lawyer fighting for children's rights and has written laws protecting them. She takes children's cases to court. When she wins those cases, many children in similar situations to her clients are helped.   “Children are people. They need opportunity to participate in the decisions that affect their lives”.

Ann Skelton was awarded by the World’s Children’s Prize in 2012 for her more than 20 year long successful fight for the rights of children affected by the justice system. Ann has done groundbreaking work for South Africa’s children both in the court rooms and by changing laws affecting children. Read more about Ann in the Globe Magazine.

When Nelson Mandela became president Ann was asked to chair the writing of the new law protecting children in trouble with the law. She assists, for example a child in a divorce case, a child mistreated at a children’s home, an unaccompanied refugee child, children being ill-treated in prison, children in 'mud schools' in bad conditions. Through reaching a court decision in favour of these children, Ann has helped and protected all South Africa’s children in similar situations.

Ann is the Director of the Centre for Child Law at the University of Pretoria and is assisted by two young women attorneys.

The facts and figures on this page were accurate at the time of writing, in 2012 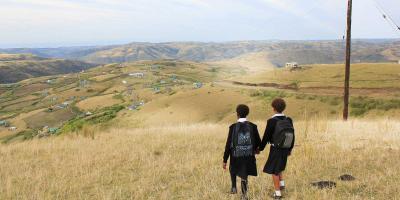 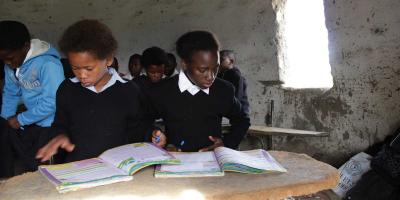 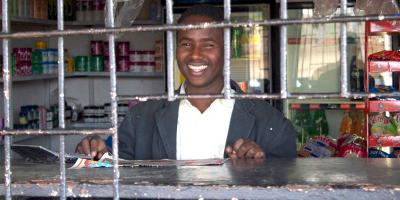 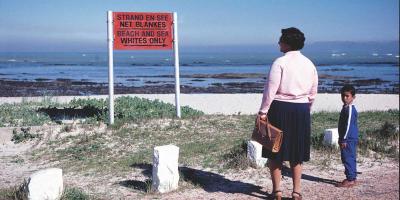 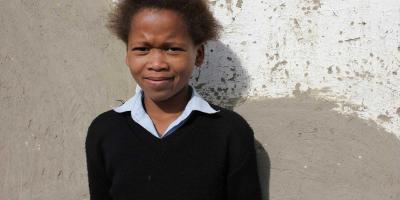