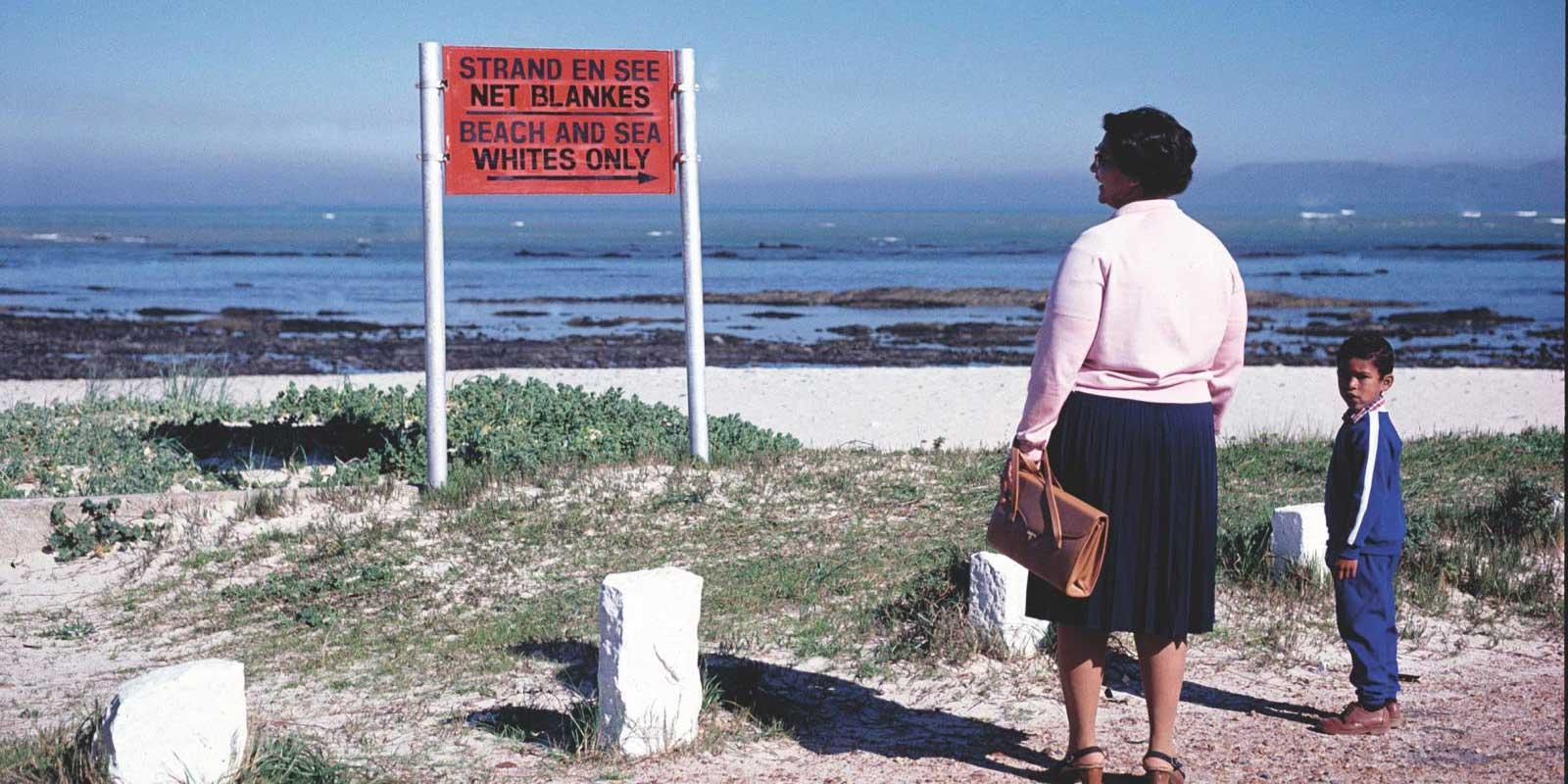 When Ann Skelton was 13 years old she saw black children protesting against apartheid.
The boy in the picture, Hector Pieterson, was the same age as Ann when he was shot dead by the police. Hector posthumously received The World’s Children’s Honorary Award in year 2000.

Racism started early in South Africa, but in 1948 it was made legal and named apartheid, which means ‘separateness’.

In those days, black and white people were kept separate and blacks faced discrimination and persecution.
South Africa was divided into black and white areas. Millions of black children and their families had to go and live in the `black´areas. The children were left behind while their parents went to find work far away, in the homes, farms and  factories of white people. Many children only saw their parents at Christmas. Black people were arrested if they entered a white area without a permit.
They were not allowed to use the same buses, parks, public toilets, restaurants and countless other services reserved for whites only. When children protested against these inequalities and called for freedom, police and soldiers used violence to silence them. 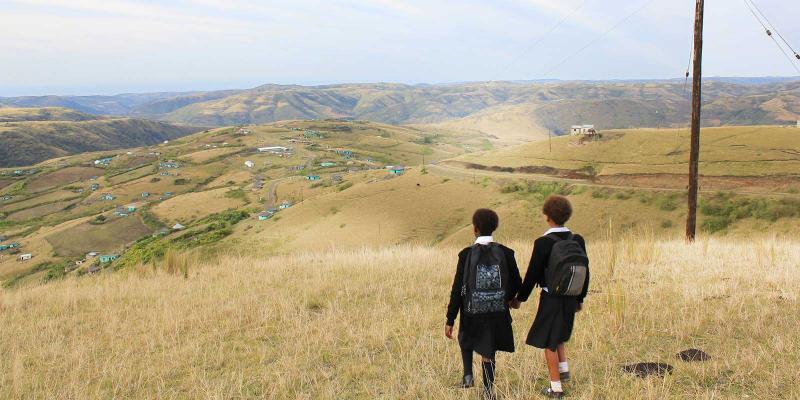 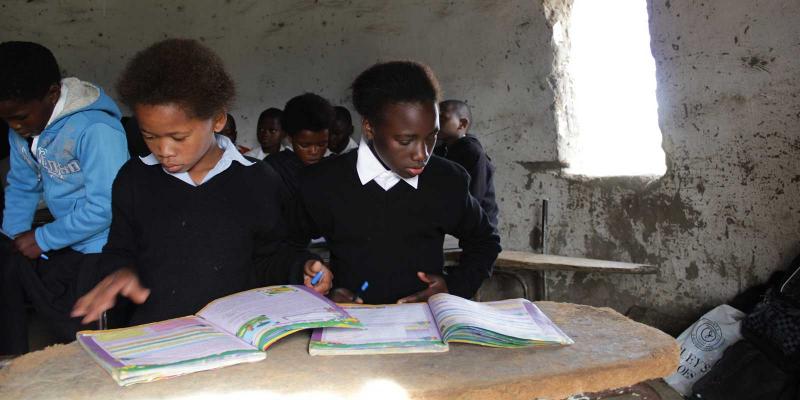 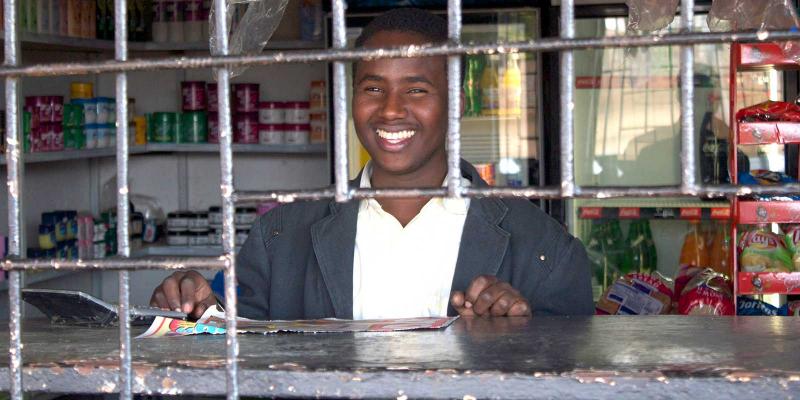 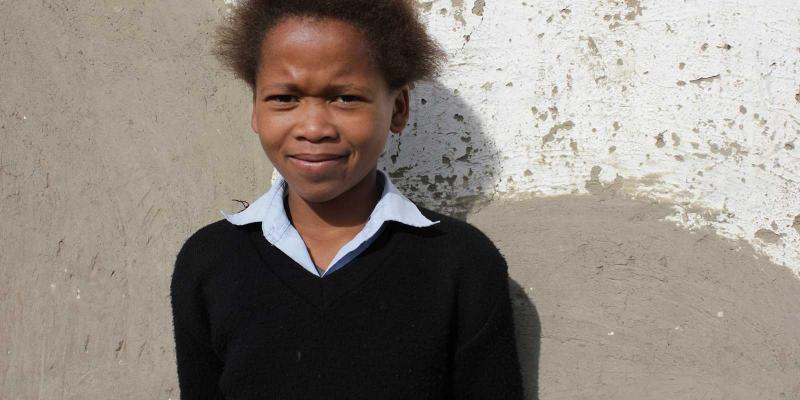 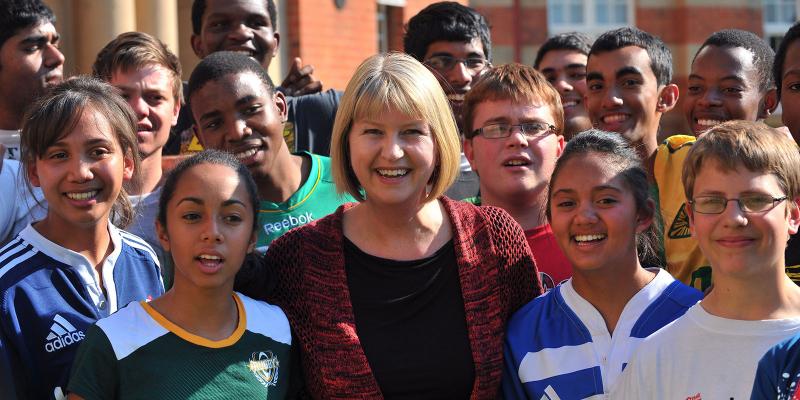