The World’s Children’s Prize Foundation is governed by a Board of Trustees. The Board is dedicated to making sure that we are managed in line with our vision and mission, and that we abide by our objectives.

Above, a few members of the Board stands together with Malala Yousafzai after the WCP Ceremony in 2014, where she was honored with The World’s Children’s Prize for the Rights of the Child in 2014. From left: Trond Waage, Magnus Bergmar, Rebecca Göthe, Cecilia Flores-Oebanda (former board member), Arne Karlsson and Henrik Häggström.

Arne Karlsson (Chair)
Arne Karlsson (former CEO/Chairman of Ratos and Chairman of Bonnier Holding), Chairman of Einar Mattsson, Ecolean, ROL AB, board member of A.P. Möller-Maersk and Girovent Holding AB, and member of the Swedish Securities Council. Arne Karlsson is Chairman of The Swedish Corporate Governance Board, under the Association for Generally Accepted Principles in the Securities Market. The Association promotes the observance and development of generally accepted principles in the securities market and manages and administrates the Swedish Corporate Governance Code in order to promote good governance of listed companies in Sweden. This Code is a set of guidelines for good corporate governance that all stock exchange listed companies are obliged to apply. The Board also promotes good practice on the Swedish stock market. He is also Chair of the SNS Förtroenderåd.

Trond Waage, Vice Chair
Trond Waage is a globally renowned child rights expert and has served as advisor on the rights of the child to many governments and international bodies. Trond was the Ombudsman for Children in Norway for eight years and initiated the European Network of Ombudspersons for Children (ENOC). As Ombudsman, Trond was involved in setting up ombudsman-offices for Children in 20 countries across Europe. His previous positions include being Advisor at UNICEF International Research Centre in Italy, Director of Research at Childwatch International Research Network and Senior Program Officer at the International Council for Distance Education (ICDE), where he organized multi-channel learning projects in developing countries in co-operation with UN agencies, bilateral agencies and national authorities.

Joanna Lundquist
is a Child Rights attorney with broad experience of advocacy for children’s rights in Sweden and internationally. During 10 years, Joanna worked for ECPAT, responsible for advocacy, and collaboration with the private sector regarding corporate social responsibility. Here, she was the driving force behind the creation of a Swedish coalition of financial institutions against commercial sexual exploitation of children (CSEC), and for blocking sites with abuse content. Joanna has co-authored several books on CSEC, and she also initiated and was responsible for the ECPAT Hotline for many years. Today, Joanna is a working chairperson at Change Attitudes, a global foundation that utilizes culture as a tool for highlighting, and mobilizing against sexualized violence against children, and is one of the founders of CRES – The Corporate Responsibility to Eliminate the Sale of Children – an initiative focusing on corporate social responsibility regarding CSEC. Joanna has previously worked many years in the private sector, including as brand manager, building and managing brands, and as a global corporate attorney at EF. 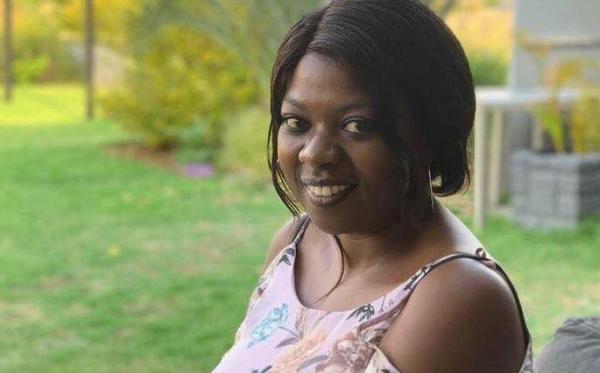 Lisa Bianca Bonongwe
Lisa Bianca Bonongwe was a WCP Child juror from 2009 to 2013 and, as chair, led the annual World’s Children’s Prize Ceremony at the Royal Gripsholm Castle in Mariefred in the presence of Swedish ministers and H.R.M. Queen Silvia of Sweden. On the jury, Lisa represented children fighting for girls’ equal rights. In 2013, Lisa ”retired” as a juror at the age of 18. She studied at Monash University in South Africa, receiving a Bachelor of Public Health, with a minor in Child and Youth Development. After an internship with World Vision, doing community-based work in marginalised communities in South Africa, Lisa worked as a teacher in Sudan. She then returned home to Zimbabwe to design and help implement a WASH (Water, Sanitation and Health) project for the Zion Church. Lisa is now studying for a Diploma in Mental Health whil working as a Development and Partnership Officer at Zimbabwean CSO Shamwari Yemwanasikana. Lisa has previously served on the executive board of Girl Child Network (2008-2011) and on the board of Shamwari Yemwanasikana (2014-2018).

Henrik Häggström
Henrik Häggström is a Senior Advisor at the Swedish Defence University (SEDU), specialising in research on violent extremism and strategic security issues. He was formerly Director of the Africa Analysis Program at the Swedish Armed Forces, in charge of data collection and analysis of, for instance, political developments in sub-Saharan Africa and strategic security developments in Africa.
Henric has held numerous positions including being the Senior Coordinator in Kosovo for the Organization for Security and Co-operation in Europe (OSCE), and the Unicef Cluster Coordinator for Child Protection in Haiti after the 2001 earthquake. Henric has spent the major part of his working life on strengthening the rights of the child, including child protection. He was an Interim Global Director for the Child Protection Initiative (CPI) at Save the Children International in the United Kingdom, and Section head at Swedish Save the Children with responsibility for, amongst other things the rights of children in developing countries, in armed conflict and during humanitarian response efforts. Henrik har also worked with child rights at the UN in New York, USA, and for Save the children as Country Director in Ethiopia and program coordinator in, for example, the Middle East.

Magnus Bergmar
Magnus Bergmar is the founder and CEO of the World’s Children’s Prize and the Globe Magazine, with a background as journalist and filmmaker. Magnus has 45 years of experience as a producer of communications projects addressing child rights and other global issues. Magnus’ documentary films on apartheid and on child slavery have been broadcasted in 80+ countries. He has developed the World’s Children’s Prize into a global movement where children as changemakers can make their voices heard for the respect of their rights. He has received numerous awards including Humanpriset (The Humanity Prize, Banco Fund), Kunskapspriset (The Prize of Knowledge, The Swedish National Encyclopedia), Stora Priset (The Big Prize, Children’s Welfare Foundation Sweden), FUF Award (The Swedish Development Forum), King Carl XVI Gustav of Sweden’s Gold Medal, and The Royal Society Pro Patria's Gold medal. 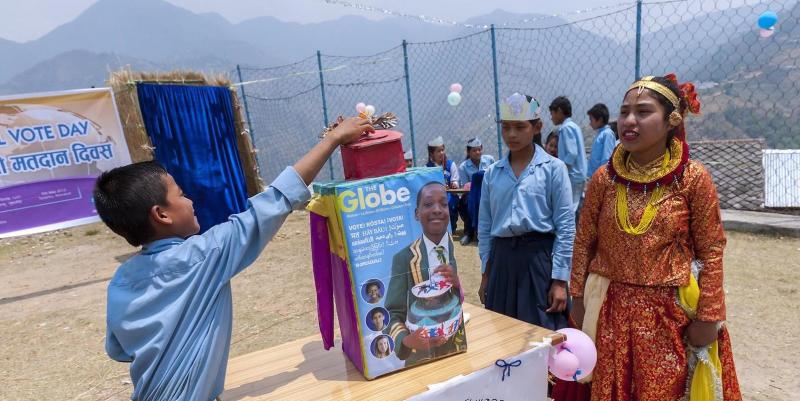 Our leadership has the necessary skills, expertise and passion for change that is vital to implementing our programs and fulfilling our vision and mission. 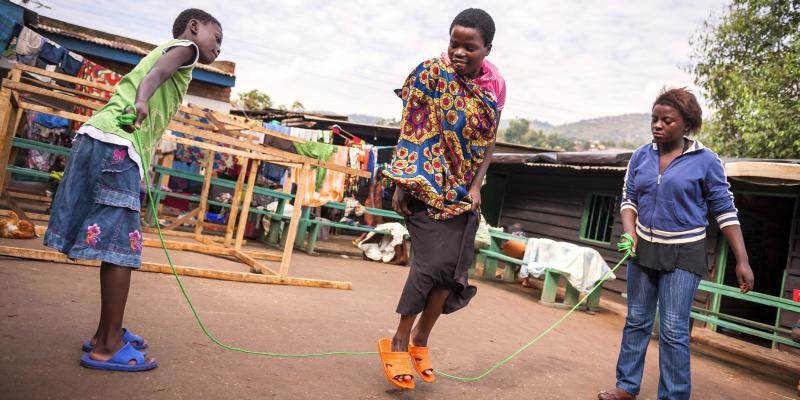 The World’s Children’s Prize partners are from both the private and public sector.

Get to know our board and our patrons.
WORLD'S CHILDRENS PRIZE FOUNDATION