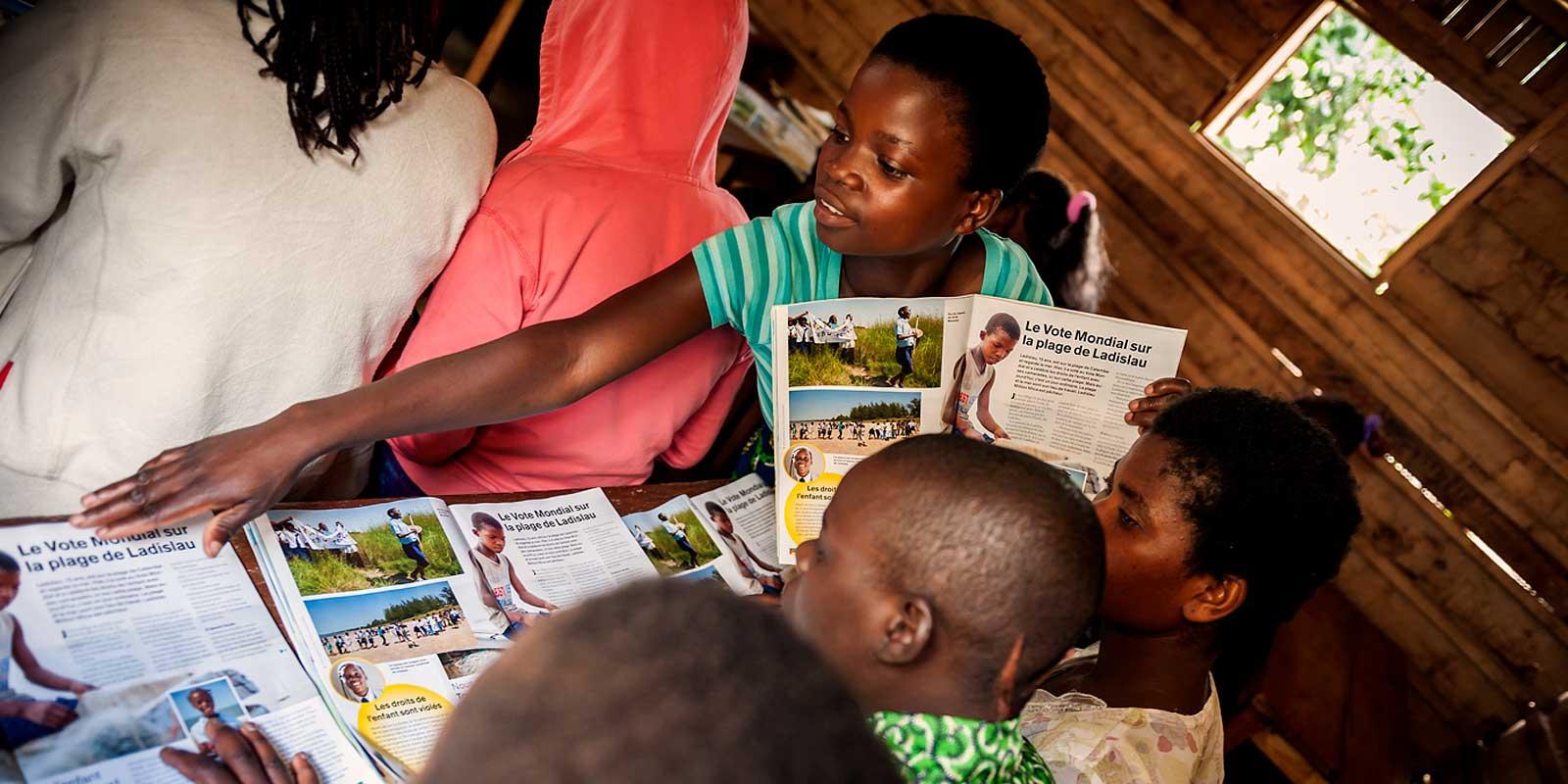 From slave to Child Rights Ambassador

When Bora was five years old, her father abandoned her because she was a girl. At 13 she was captured by one of D.R. Congo’s many armed groups and exploited as a sex slave. “Today I am a World’s Children’s Prize Child Rights Ambassador and I fight for girls’ rights,” says Bora.

After a while, Bora came to an organisation called BVES for help. They take care of children who have been victims of the war.
“It felt wonderful to come here! Like coming home. There are lots of girls here who share the same experiences, and we support one another. Finally I can go to school again! We also learn a lot about the rights of the child here, mostly through working with the World’s Children’s Prize program.”

Child Rights Ambassador
Bora and nine other girls have trained as Child Rights Ambassadors so that they can visit schools to talk about the rights of the child - especially girls’ rights – and the World’s Children’s Prize.
“The other girls elected me as their chairperson. That made me so happy, because  I believe this is so important! Through The Globe I have learned that when my father refused to take care of me just because I was a girl, and when the soldiers exploited me, those were violations of my rights. My own experiences have made me want to fight for girls’ rights. As a WCP ambassador I can really do that.
“Through talking to people at schools, we hope that other girls will be able to avoid the things that many of us ambassadors have experienced. It’s also important that we tell both girls and boys about girls’ rights. If boys learn about girls’ rights now, there is less of a risk that they will treat their daughters or other girls the way my father and the soldiers treated me. On our school visits we also meet boys who have been child soldiers, but I am not afraid to tell my story. The World’s Children’s Prize has given me courage, and this work is far too important to go around being afraid!”

“I haven’t seen my mother and sisters since the soldiers took them away. We are still looking for my family, and I really hope that we’ll manage to track them down. But living here at the BVES home is the closest I’ve come to having a real family since I lost my mother. We older children help the younger ones. We wash dishes, clean, do the laundry, cook and so on. Just like a real family. And we play a lot together,” says Bora. 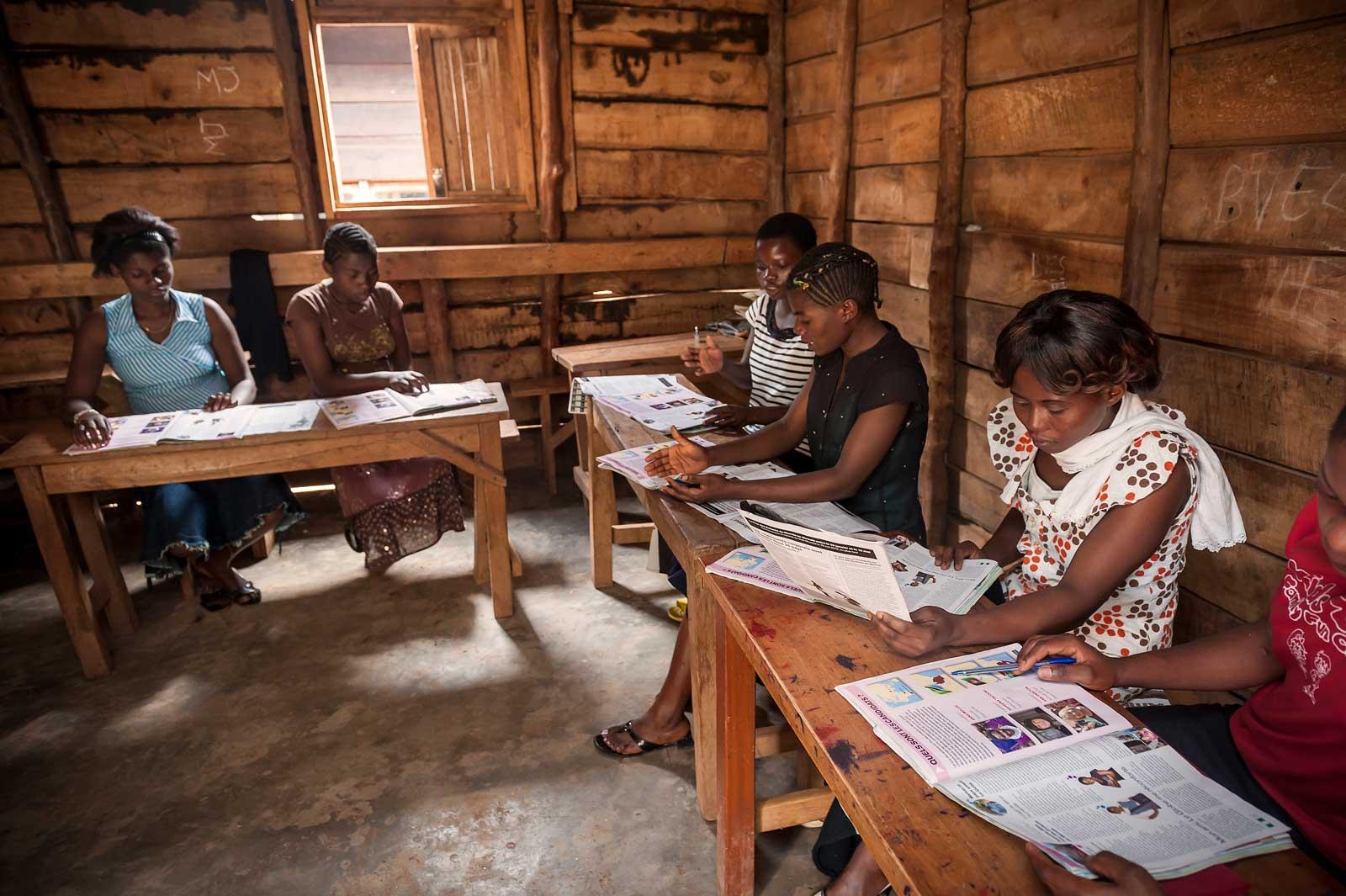 Preparing for the mission as WCP Child Rights Ambassadors.

Bora, 16
Lives: At the BVES home for vulnerable girls.
Loves: The fact that I’m safe now.
Hates: War and violence.
The best thing: When I was rescued from sex slavery.
The worst thing: Being exploited by adults.
Wants to be: A child rights champion.
Dream: A better life for all children who are suffering. 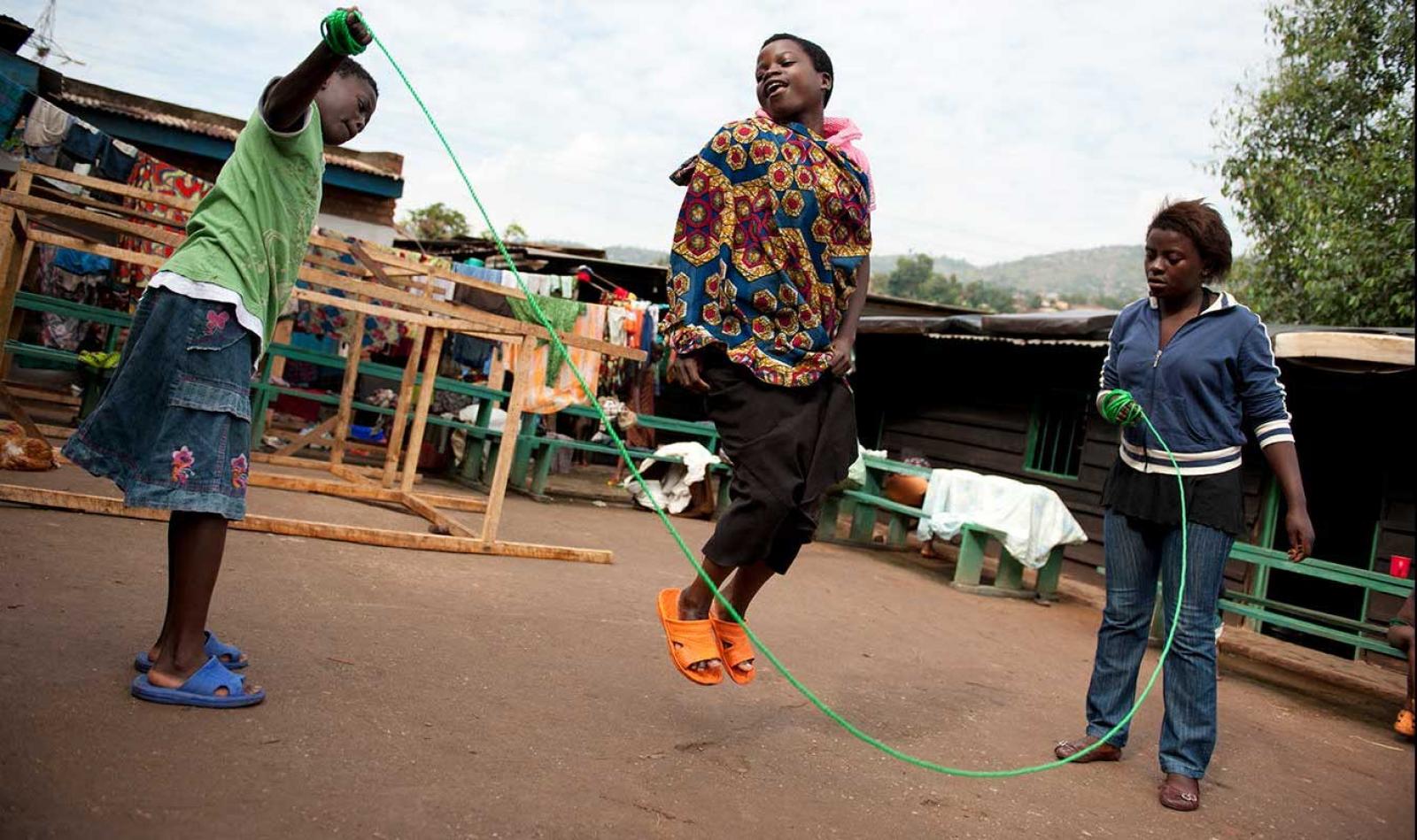 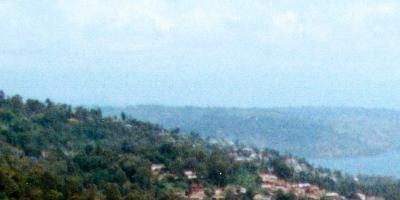 Want to fight against violence

Angeline, 13, became a mother when she was eleven years old, after being raped. 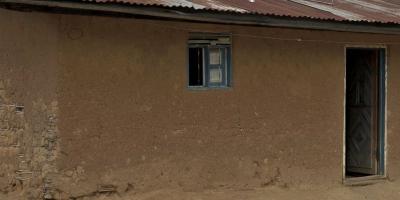 Alone in the world

Sophia was eight years old when her mother died. 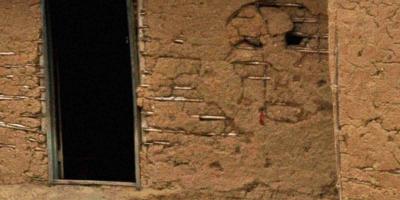 Florence, 14, is one of six sisters in a family with no boys. 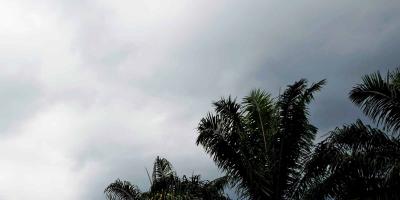 I want to be president

“My parents don’t let me go to school, just because I am a girl,” says Elizabeth, 17, a Child Rights Ambassador for the World’s Children’s Prize. 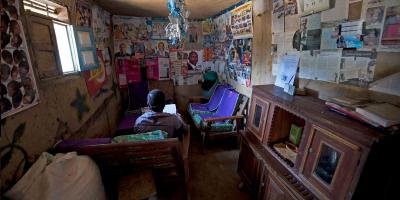 Mireille was kidnapped by an armed group in DR Congo and exploited as a sex slave.