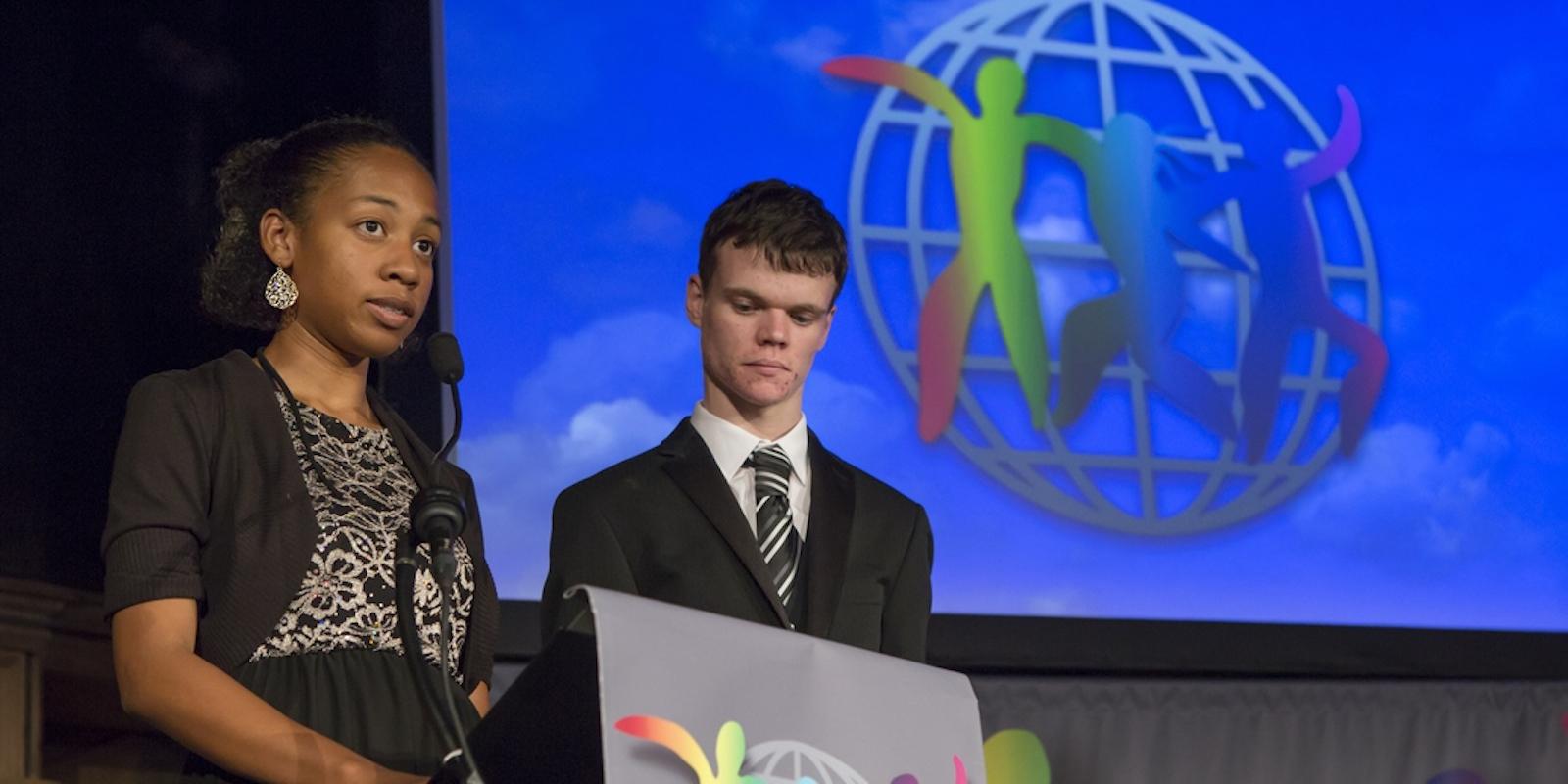 When Brianna was eleven, her mother left her violent father. Brianna and her three brothers became homeless in Los Angeles.

They moved around a lot, sometimes staying in motels, but motels don’t allow five people to share a room. Eventually they found a place in a shelter. They lived here for many months, sleeping with other homeless people in bunk beds in a dormitory. They always had to be quiet, and could hardly ever play. But opposite the shelter Brianna found the School on Wheels center. Here, Brianna and her brothers could play, get school materials and help with their homework. “When I grow up I want to be a doctor, and help homeless people,” says Brianna. “They don’t have any money, but I’ll help them anyway.”

Brianna and her family now have their own home.