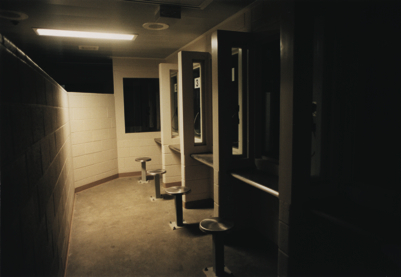 In the US, children often have to talk to their parents through a glass window in grim visisting rooms. In Nepal, many children are forced to live with their parents in prison, because they have nowhere else to go.

Millions of children in the world have one or both parents in prison. Their children are innocent, but they are harshly punished. They run a higher risk than normal of, for example, growing up in poverty and becoming homeless or ending up in the foster care system. Listen to a few of these children:

Life in a children’s home
‘My dad’s in prison. We write letters to each other, but he doesn’t ring up. Maybe he has too much to do, or isn’t allowed to. I don’t want to talk about my mother. Before, I lived with my grandma and grandpa, but they couldn’t cope with taking care of me. Before I came to the home for prisoners’ children, everyone said I’d get clothes and good food here. But things were more relaxed at home. I could watch TV and eat snacks. I could go to the park and play with my mates. Here, we can’t go out alone, and we have to weed the yard. When I’m grown, I want to be an artist, open a gallery and exhibit comic books, not Chinese paintings.’
Zhang Lu, 12, China

Insensitive judge
‘The police have been, and the judge, so insensitive. I feel like they have no care towards me. I felt I had no one to talk to, both my parents are in prison. I told my two best friends. The school still doesn’t know because I don’t feel they will be sympathetic. Now I am doing my GCSEs – final school exams – I really wish they knew. I have hardly any free time’.
Girl, 15, The United Kingdom

Has to work harder
I have nightmares about the police coming and arresting my mum. They’ve done so several times. She never talks about prison, but I know that the guards hit her, I’ve seen the bruises. They arrest her because we’re so poor that she has to sell spirits. She can’t get any other job. We have a big debt, too, because she had to borrow money for my sister’s wedding. The debt just keeps growing. My brothers and I work so that she won’t have to sell spirits. I used to guard a fishing boat. But one day the fisherman said that some screws and a screwdriver were missing, and I had stolen them. It wasn’t true, but I had to quit and start making nets instead.
When mum’s in jail, I can’t sleep. I think of her all the time. Besides, I’m almost always hungry and too weak to work. Some days, I get no food at all.’
Subas, 12 , India 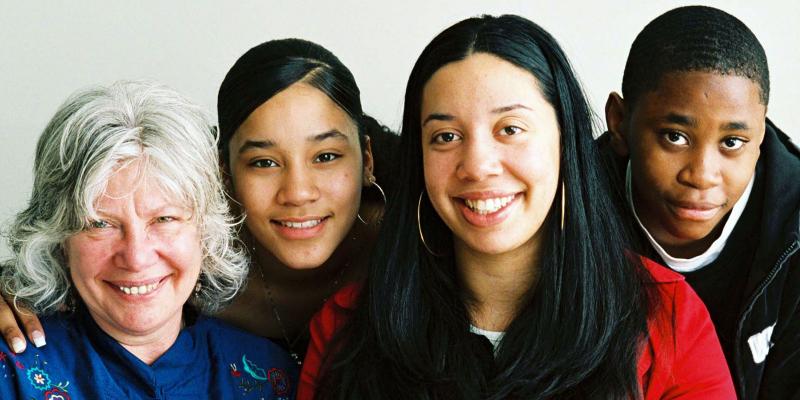