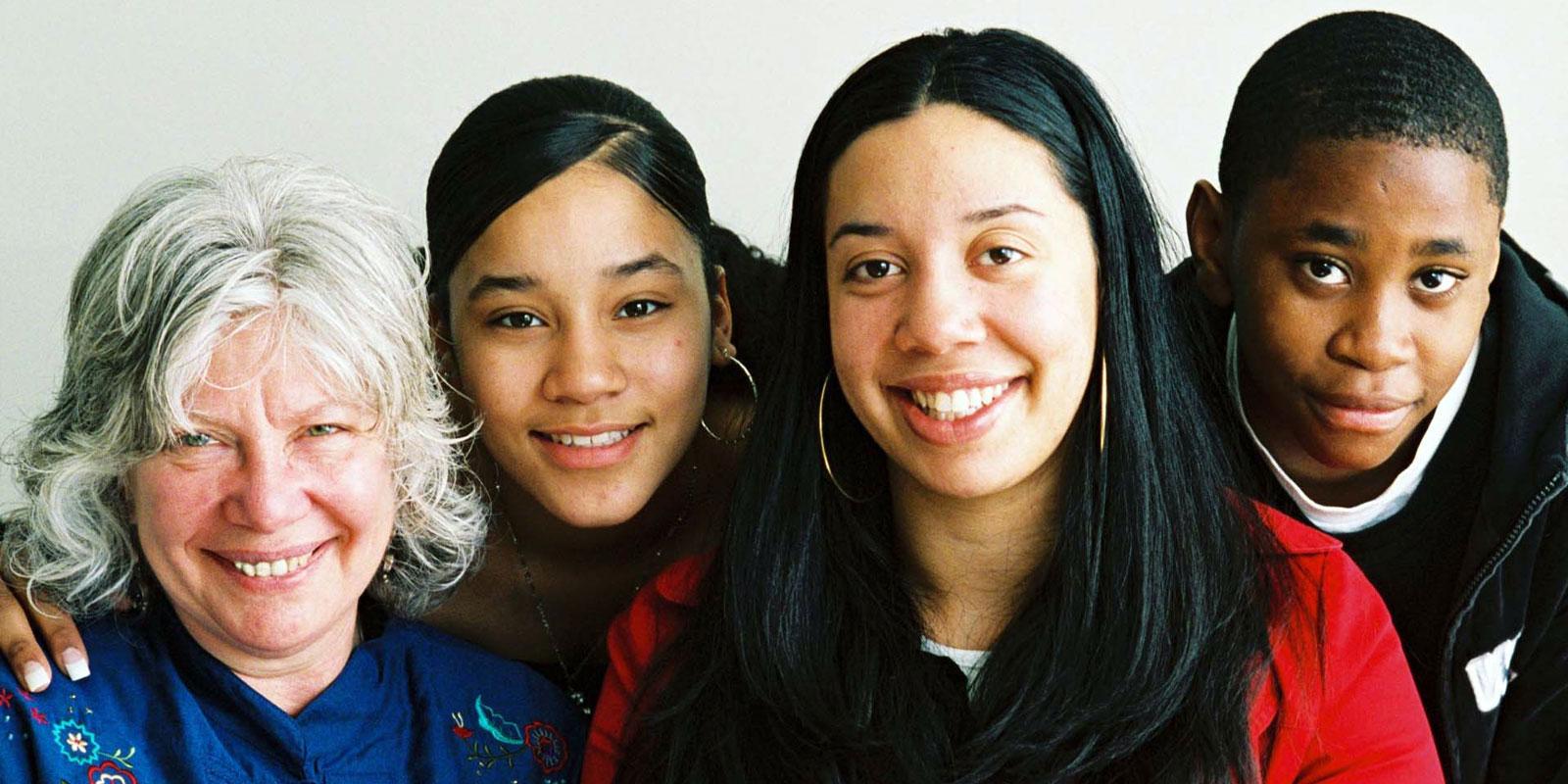 Elizabeth Gaynes and her daughter Emani Davis received The World’s Children’s Honorary Award 2004 for their tireless struggle for children of prisoners.

2,7 million American children have a parent behind bars. The children are innocent, but they are harshly punished. They don’t just lose a parent, but often their homes, their security and their self-esteem too.

Emani Davis was six years old when her father was sentenced to 107 years in prison. In those days, no one gave a thought to how prison might affect children. Emani and Liz have made pioneering efforts, both through the Osborne Association and as independent child rights advocates. Thousands of children and their parents have been helped thanks to parenting programmes, children’s centers in prison and through supporting prisoners and their families after their release.

‘I get angry when people call us "children at risk",’ she says. ‘I see us as children of promise!’ says Emani. She and her mother, Liz have been in the forefront of those who demand that children of prisoners are give a chance and are listrened to.

According to the United Nation’s Convention for the Rights of the Child, children with parents in prison have the right to:
- always know where their parents are
- maintain contact with an imprisoned parent by means of telephone calls, letters and visits
- to express their own thoughts when courts and officials sentence a parent to prison. The child’s best interests must come first.
- to grow up in an adequate home if they cannot live with their mothers or fathers.

The facts and figures on this page were accurate at the time of writing, in 2004 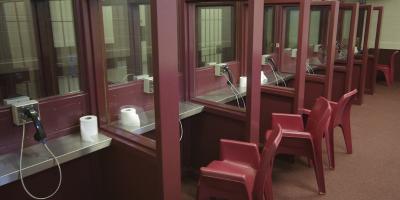 In the US, children often have to talk to their parents through a glass window in grim visisting rooms.