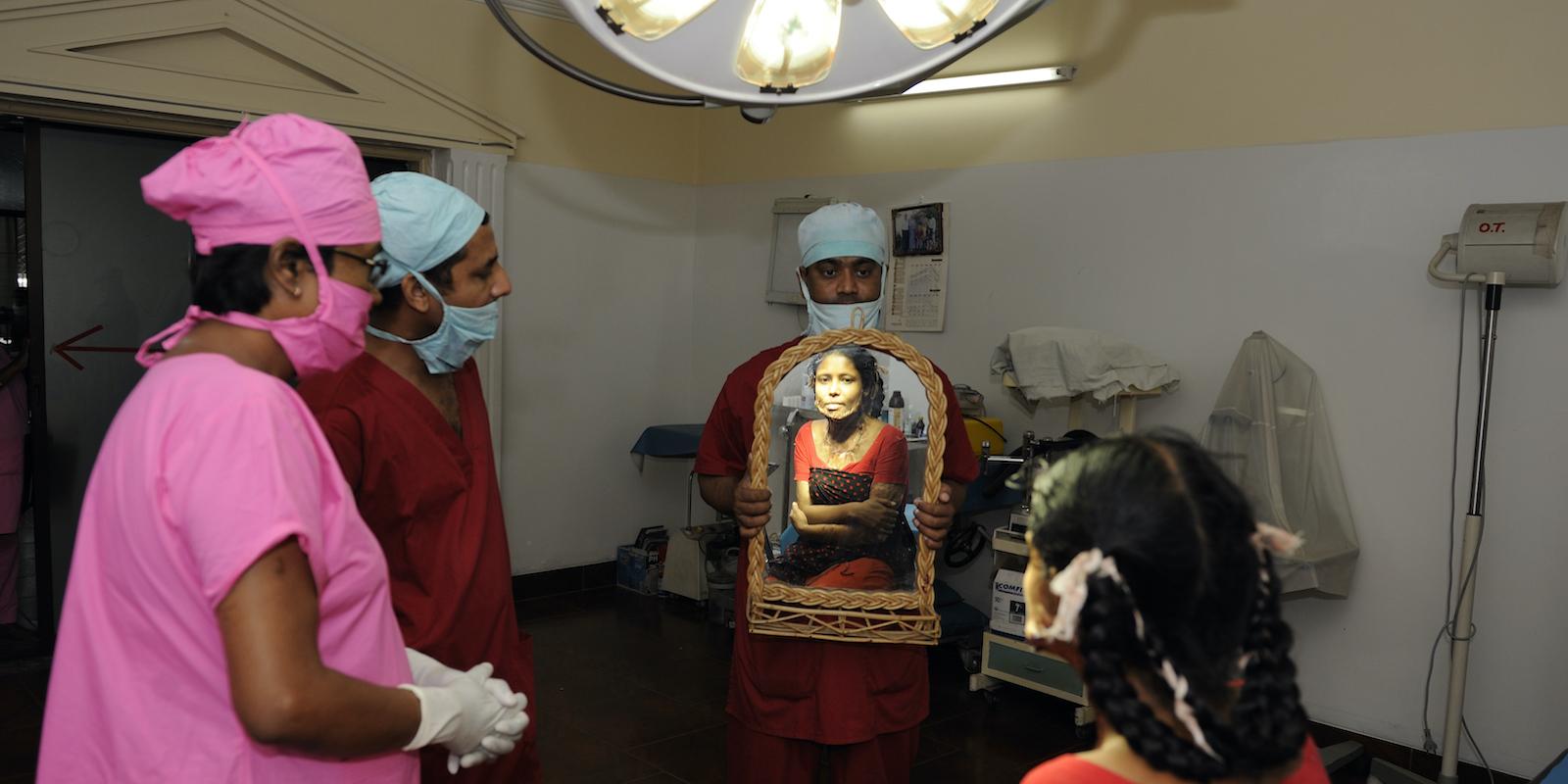 14-year-old Sweety locked herself inside her sister’s house for a whole year. She never went out, she just sat in a corner crying. She always wore a scarf over her face.

“I didn’t have the courage to show my face.”
When she found out that ASF, Monira’s organisation, could help her with plastic surgery, Sweety got her zest for life back. She wants to become a detective and put all the men who have harmed her and other girls behind bars.
One day, Sweety’s sister met a women who was part of ASF, who herself was a victim of acid violence. She told the woman about her sister Sweety.
“It was only recently,” explains Sweety, beaming. “That woman found me and told me about ASF. I had never heard of ASF. The woman said that if I went to the ASF Center in Dhaka, they had skilled plastic surgeons who could operate on me.”

Wants to be a detective
Sweety has reported her attacker to the police for his terrible crime against her. There is a warrant out for his arrest. But nothing has happened. Now and again, he comes back to the village to visit, but he never gets caught. Sweety thinks he has bribed the police. She knows that he lives down south and has a new wife.
“But now I know exactly what to do. I’m going to have another operation so that my face looks even better. And with ASF’s help, I’m going to study. Then I’ll become a detective. I’m going to be a detective who finds all the men who are avoiding arrest, so that they can be convicted. I’m going to found ‘Sweety’s Detective Agency’.” 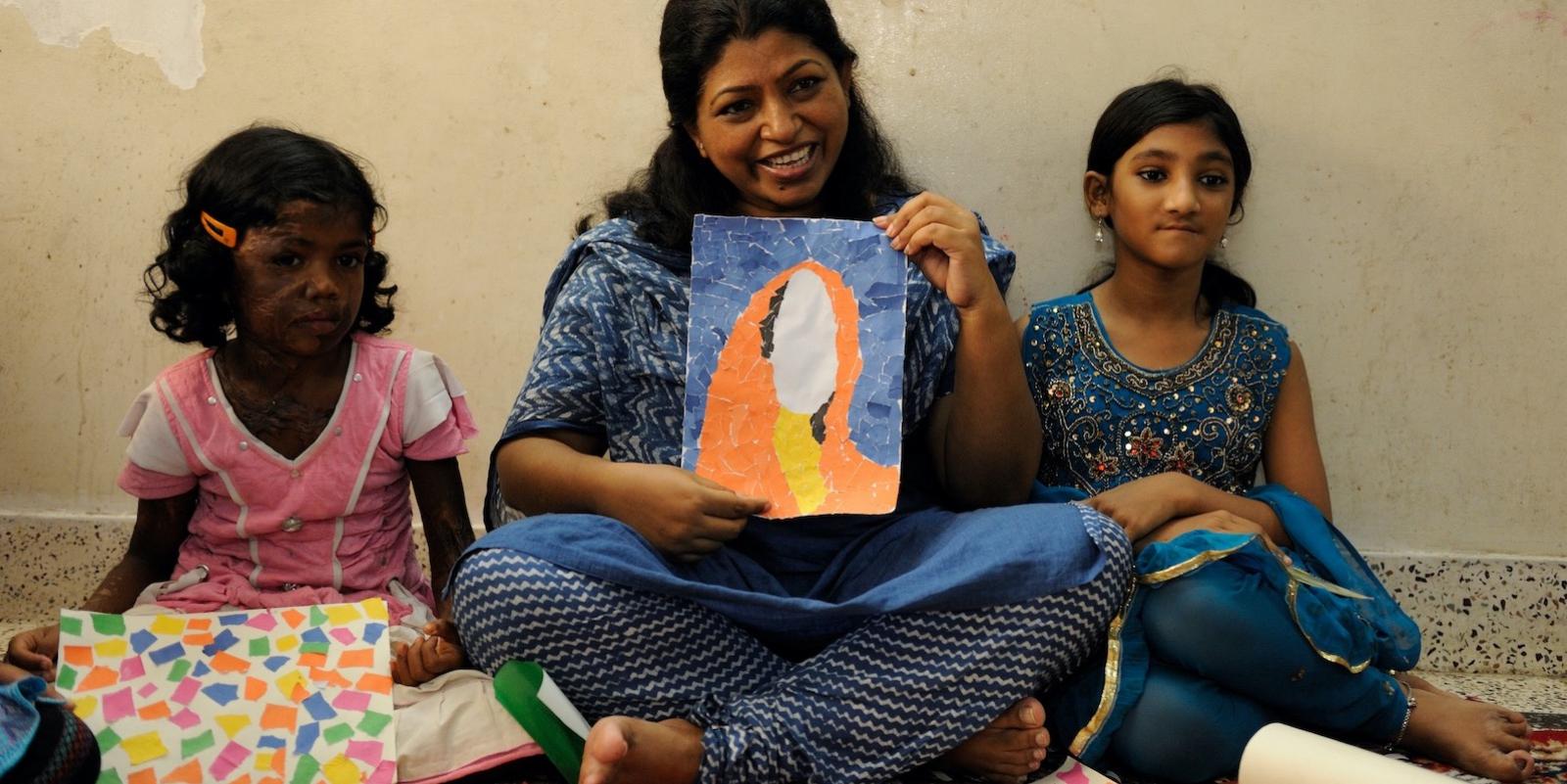 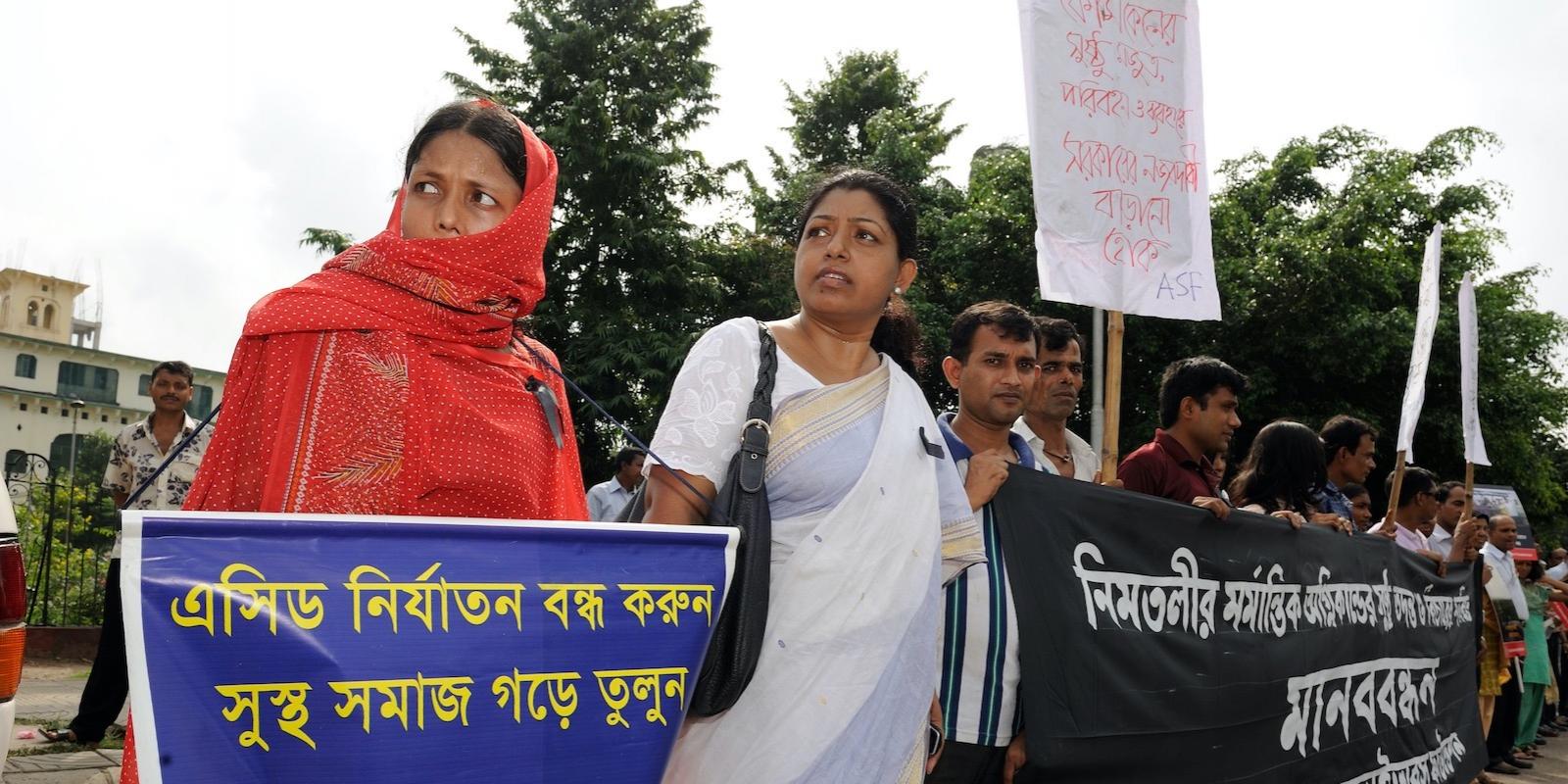 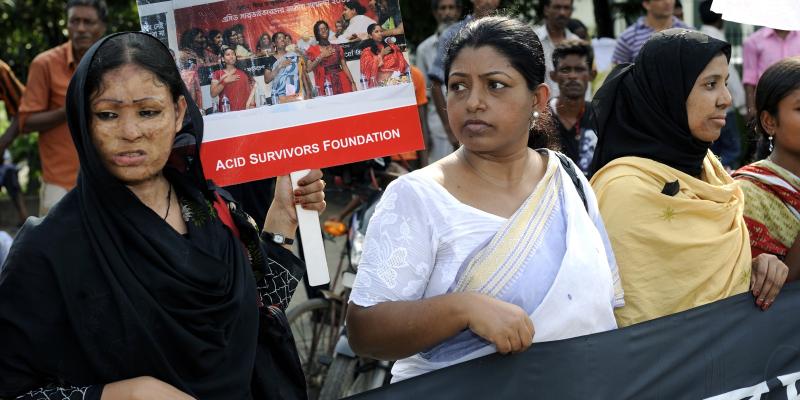 Monira Rahman was commended by the World’s Children’s Prize in 2011 for her courageous fight to put an end to acid and petrol violence in Bangladesh.
WORLD'S CHILDRENS PRIZE FOUNDATION