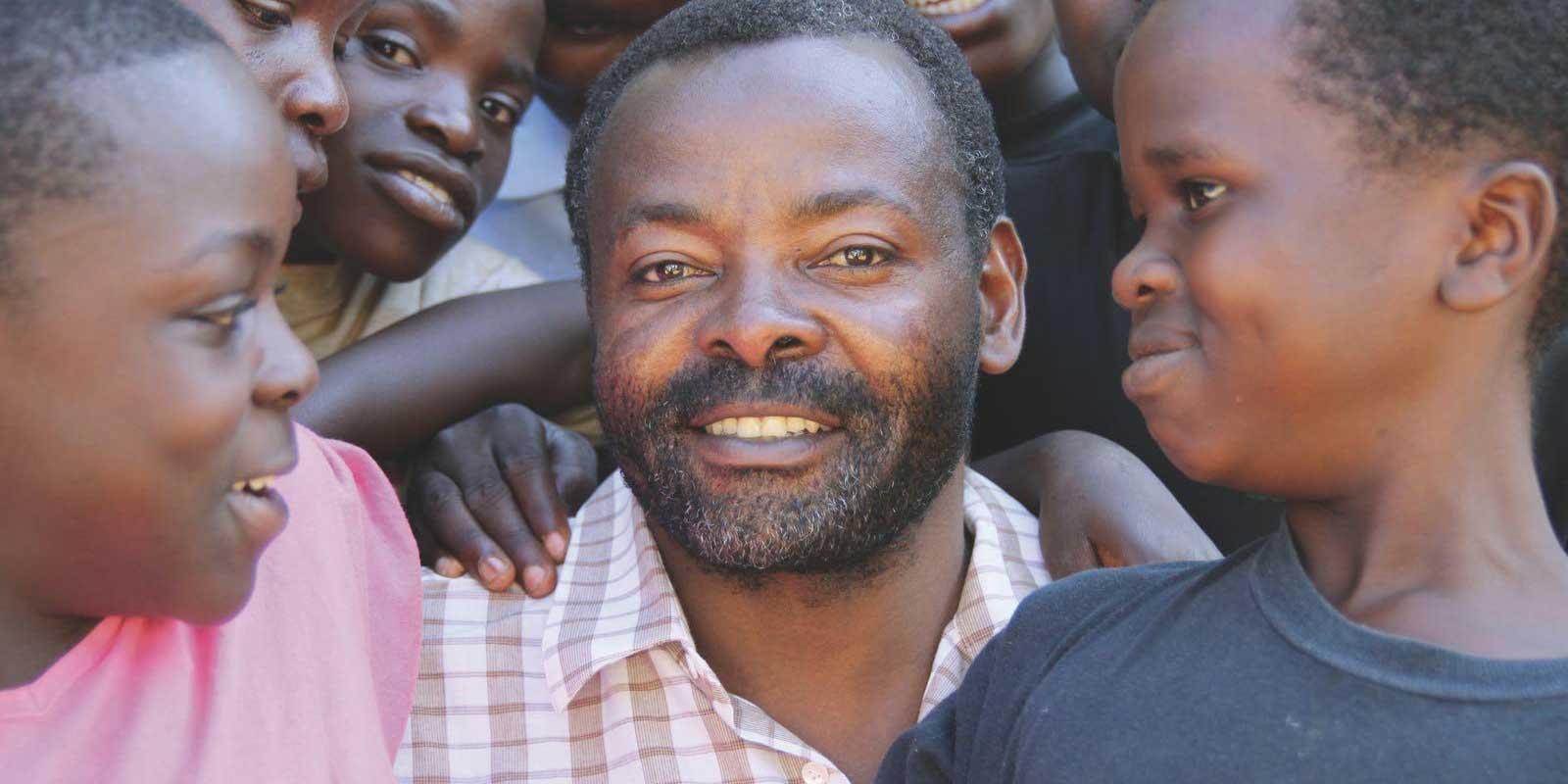 Murhabazi Namegabe has been imprisoned, assaulted and received many death threats during his struggle to help child soldiers and other vulnerable children in war-torn Democratic Republic of Congo (DRC). For this, he is nominated to become the WCP Decade Child Rights Hero.

The war in DRC started in 1998 and is one of the most brutal in the history of the world. At its worst over 30,000 children (currently 16,000) have been forced to fight as soldiers. Tens of thousands of girls and women have been raped by those fighting. A peace agreement was reached in 2003, but the conflict continues in eastern Congo.

Murhabazi and his organisation BVES run 70 homes and centers where former child soldiers, girls subjected to assault and children from areas where armed groups run riot have access to food, clothing, safety, health and medical care, therapy, schooling, security and love. Murhabazi has been imprisoned, assaulted and received death threats. Eight of his colleagues have been murdered.

Since 1998, 481,500 children have received support from BVES to achieve a better life. Murhabazi and BVES have liberated 34,400 child soldiers and looked after 4,500 girls who have been sexually abused by armed groups and 8,500 unaccompanied refugee children. Murhabazi is also constantly urging the government, all armed groups, organisations and society as a whole to look after the country’s children.

Murhabazi is contributing to fulfilling the Global Goals in the following ways:

Goal 3: Good Health and Well-being. Goal 4: All children have the right to an education. Goal 5: Violence and sexual violence against girls must be stopped Goal 8: A ban on using children as soldiers. Goal 16: Peaceful and inclusive societies. 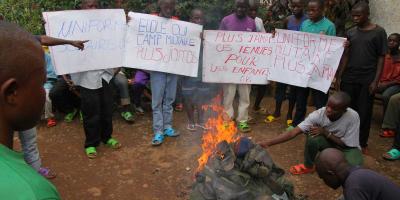 At Murhabazi’s boys’ home in Bukavu for former child soldiers, a group of boys is preparing to return home to their families to start a new life. 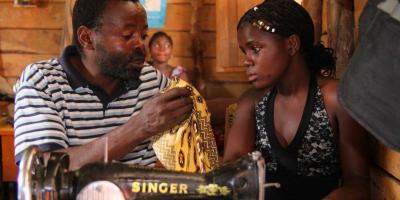 When Faida was eleven years old, she was kidnapped by one of the many armed groups operating in the Democratic Republic of the Congo. 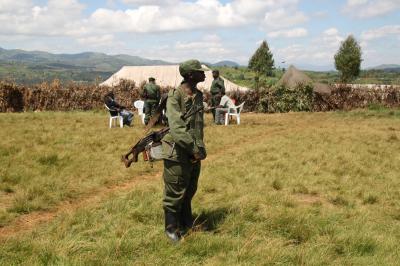 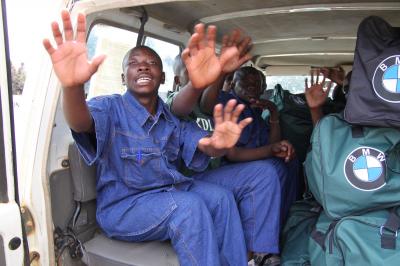 The big day has arrived.