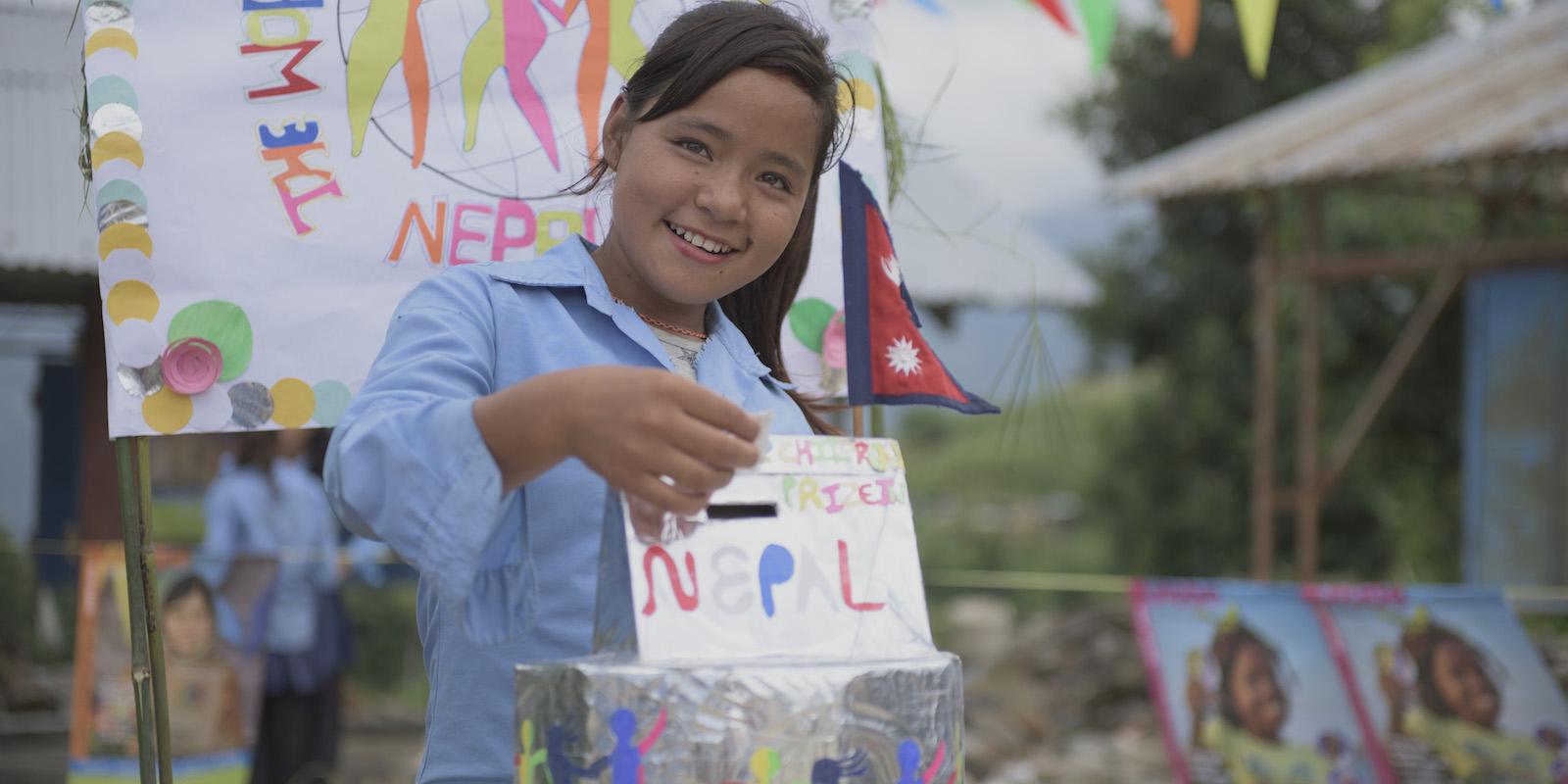 Run your own election campaign and find ways of sharing knowledge about the various Child Rights Heroes who are candidates in the Global Vote.

To offer lots of different creative opportunities to get involved in the run up to the children’s own Global Vote. Pupils learn about how to run an election campaign, and about the best way to get messages across verbally and using posters. Everyone can get involved in the preparations and inform and encourage each other in different ways. There are opportunities for cross-curricular work in subjects such as art and languages. Not everyone does everything, but together they will build an election campaign and election preparations as a whole unit.

Download or bookmark inspiring and warning examples from election campaigns. 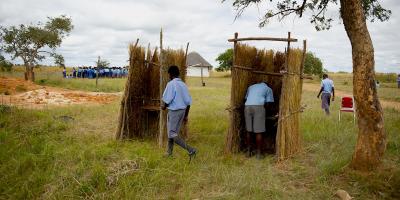 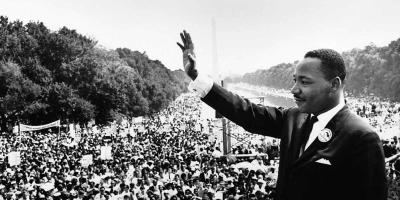 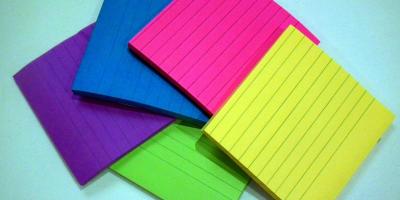 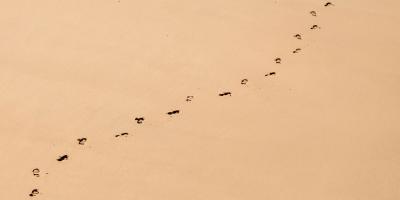 Can you change your footprint?