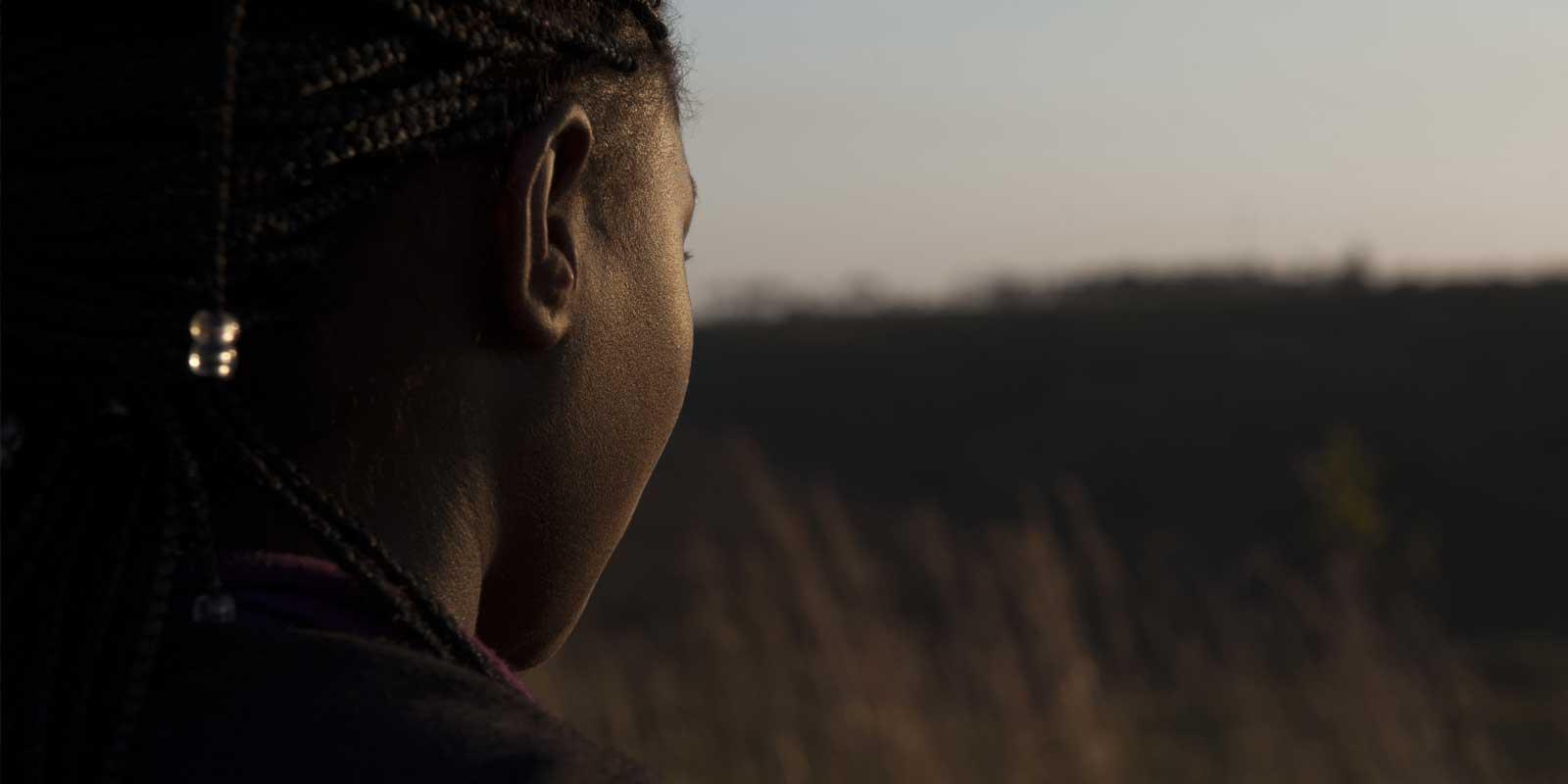 One Saturday I was washing my clothes behind the school. Then the headteacher appeared and parked his car. He told me to fetch a plateful of food from the kitchen. When I passed him the plate he told me to get in the car. I didn’t understand why, but he said that if I didn’t obey him he would kick me out of school.

When I sat down next to him he started touching my legs and he pulled off my capulana, my sarong skirt. I was naked from the waist down. The headteacher took out his mobile phone and took pictures of me naked. At the same time he touched me and himself. I was terrified.
When he was finished he gave me a packet of biscuits and a soft drink and told me I could never tell anyone about what had happened. If I did, I would get a beating and then be thrown out of school.

Exploited again
One Sunday as I was walking home from church, the headteacher stopped his car and told me to get in. I refused, but he said if I didn’t get in he would force me to quit school. I was too scared to say no.
The headteacher said he was going to drive to school, but he drove in a completely different direction for almost an hour. I was frozen to the spot with terror. He stopped the car in a secluded place and took all my clothes off. He forced me to lie down on the back seat and then he touched me all over. It felt like being raped by my own headteacher.

So ashamed
One day one of my classmates told me that the headteacher had shown her pictures of me naked. It was horrible. I was so incredibly ashamed. I think the headteacher does the same things to her. I think that’s why he showed her the pictures of me. Knowing that the headteacher has pictures of me naked makes me feel shameful and uncomfortable. It makes me worried. What is he doing with those pictures?
The Child Rights Ambas-sadors have taught us girls at the school about our rights. Now I know that what has happened to me and other girls is a violation of our rights. The ambassadors have also helped me feel more brave. I have had enough. I want to tell people so that it becomes common knowledge how the headteacher treats us girls. So that it never happens again, to me or anyone else.  A headteacher should be a good person who takes care of his or her students. The exact opposite of our headteacher.   Sara, 17 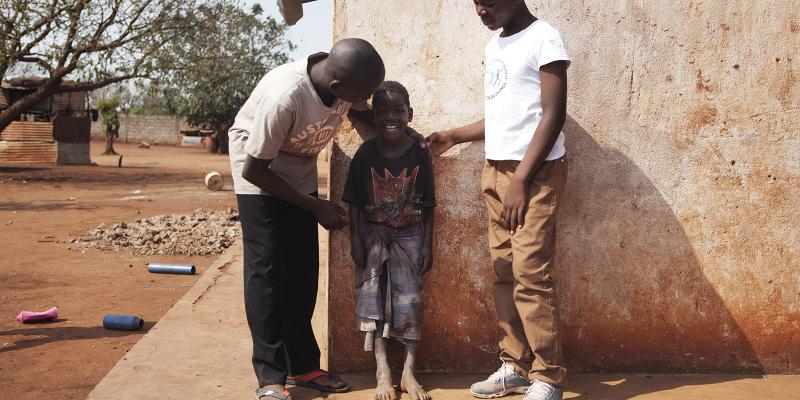 “I’m so proud that my friends have elected me as the leader of our World’s Children’s Prize Child Rights Club in Massaca. 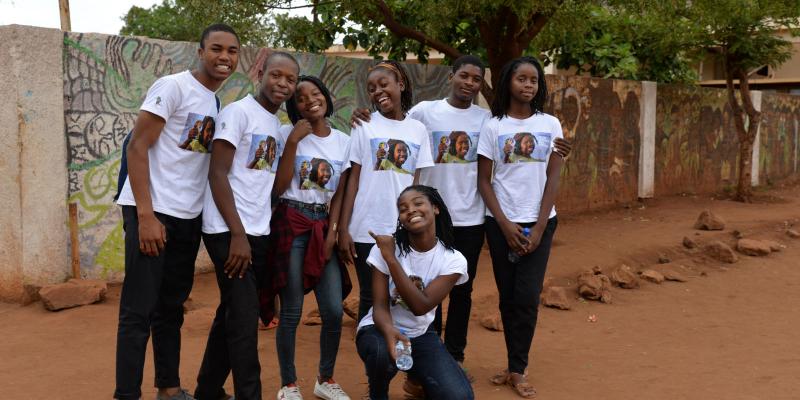 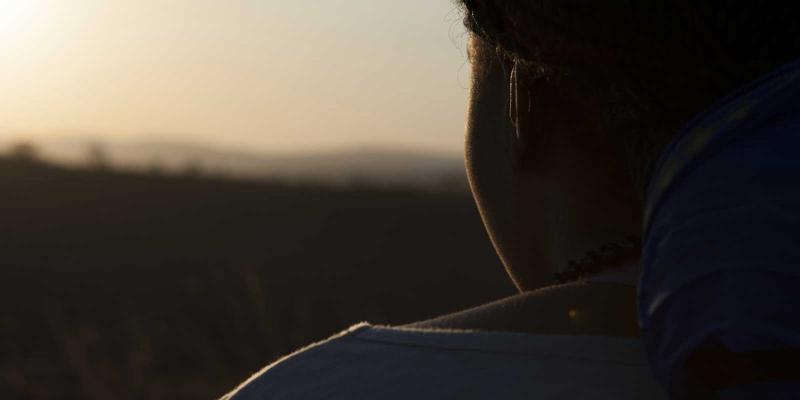 “There is a war on girls going on at our school. 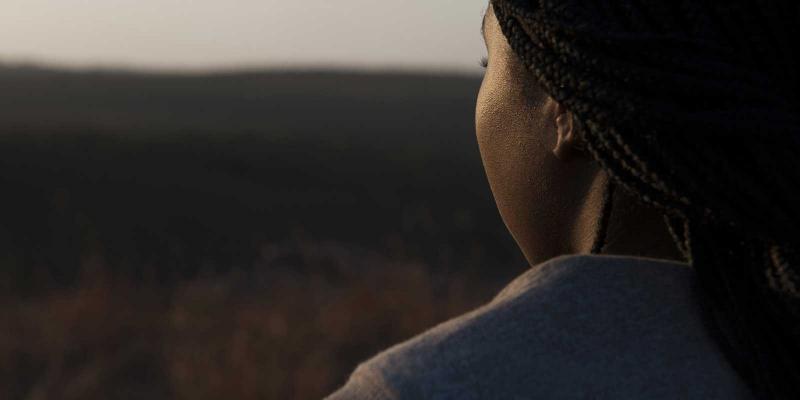 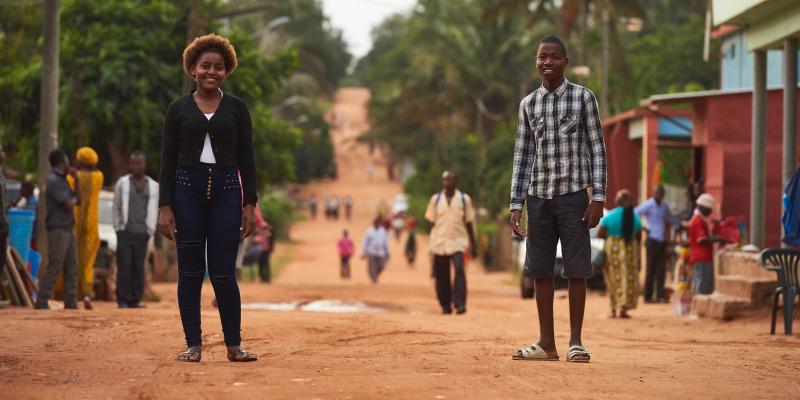