Listen to Malala Yousafzai's acceptance speech from 2014, when she was awarded the World’s Children’s Prize for the Rights of the Child.

Malala started to speak out for girls’ rights at the age of 11, when the Taliban banned girls from going to school in the Swat Valley in Pakistan. Malala defied the rules and kept going to school. Her life was under threat and at times she had to go into hiding. Finally, at the age of 15 Malala was shot and almost killed by the Taliban on her way home from school. But Malala survived. The Taliban thought they could silence Malala by killing her. Instead, they gave her an even stronger voice, which can now be heard all over the world.

Malala is determined to continue her struggle for every child’s right to an education. She believes that education is the future, and that one child, one teacher, one book and one pen can change the world. She has her own fund, the Malala Fund, which was created to help girls get to school. 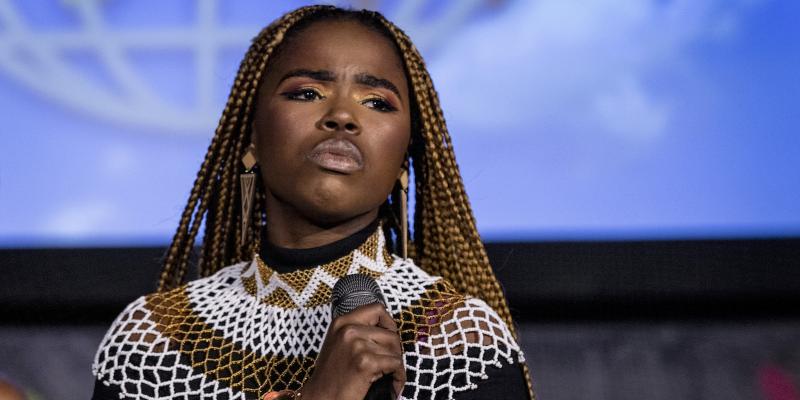 Greetings from the WCP Ceremony 2022 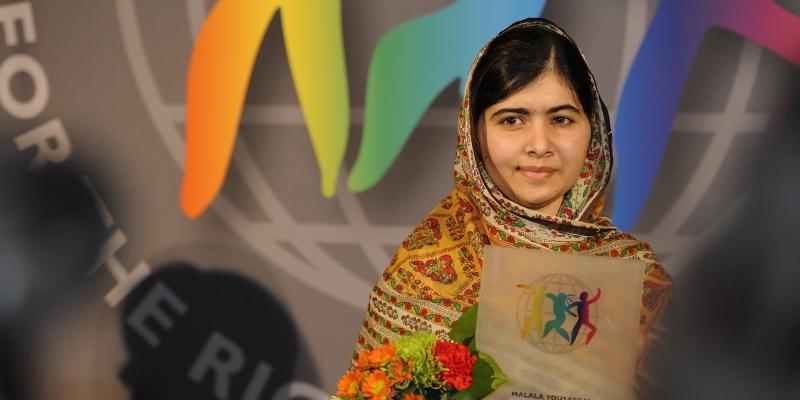 Listen to Malala Yousafzai's acceptance speech from 2014, when she was awarded the World’s Children’s Prize for the Rights of the Child.

Watch videos and be inspired by young changemakers from around the world.
WORLD'S CHILDRENS PRIZE FOUNDATION