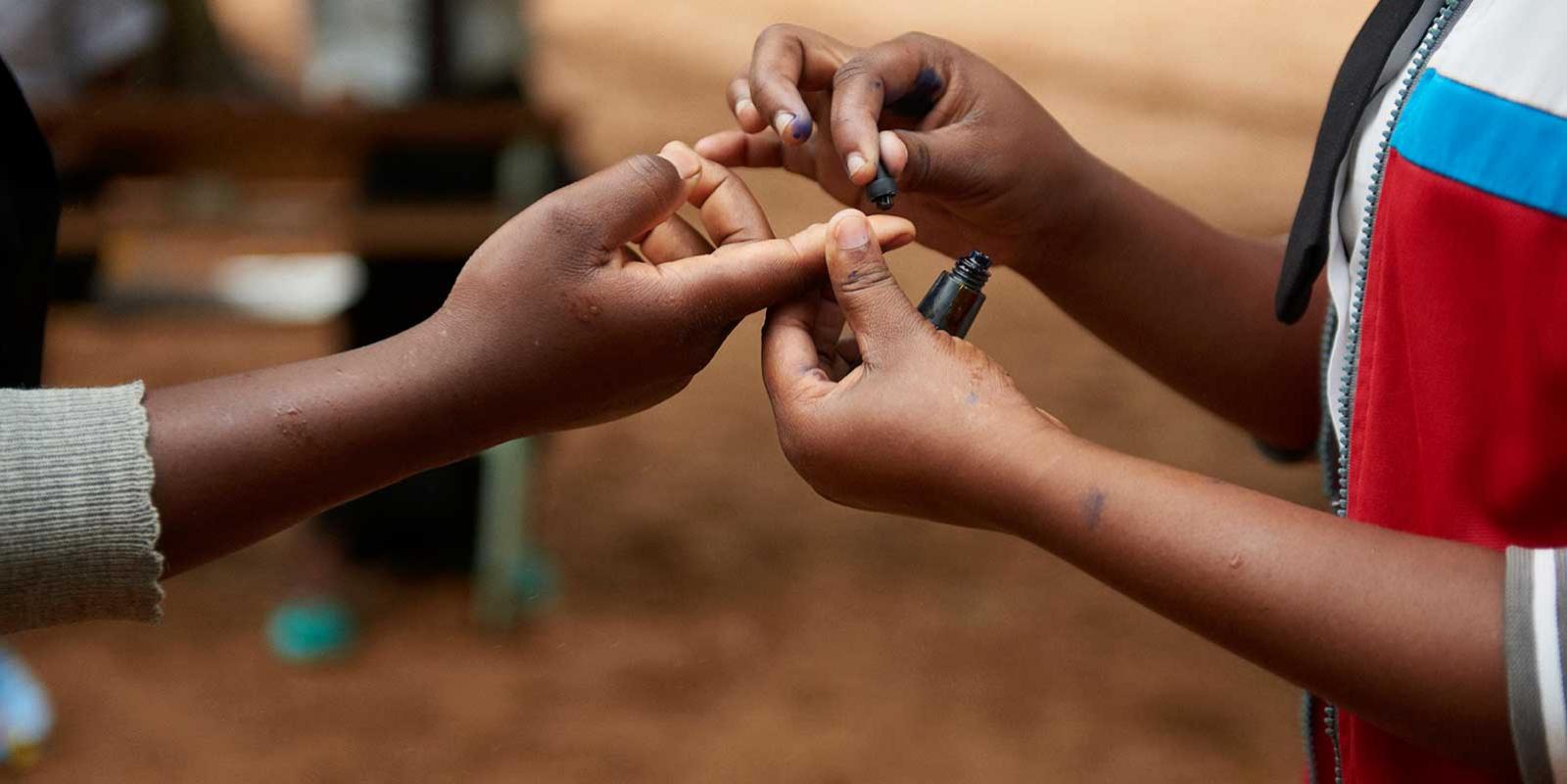 The road to democracy

Come on a journey through time, charting the rise of democracy in our world.

Throughout the ages people have gathered to make decisions together in a group, tribe or village, perhaps about hunting or agriculture. Some groups have rituals when making joint decisions. Sometimes an object, such as a feather, is passed round, and whoever is holding the feather is allowed to speak. 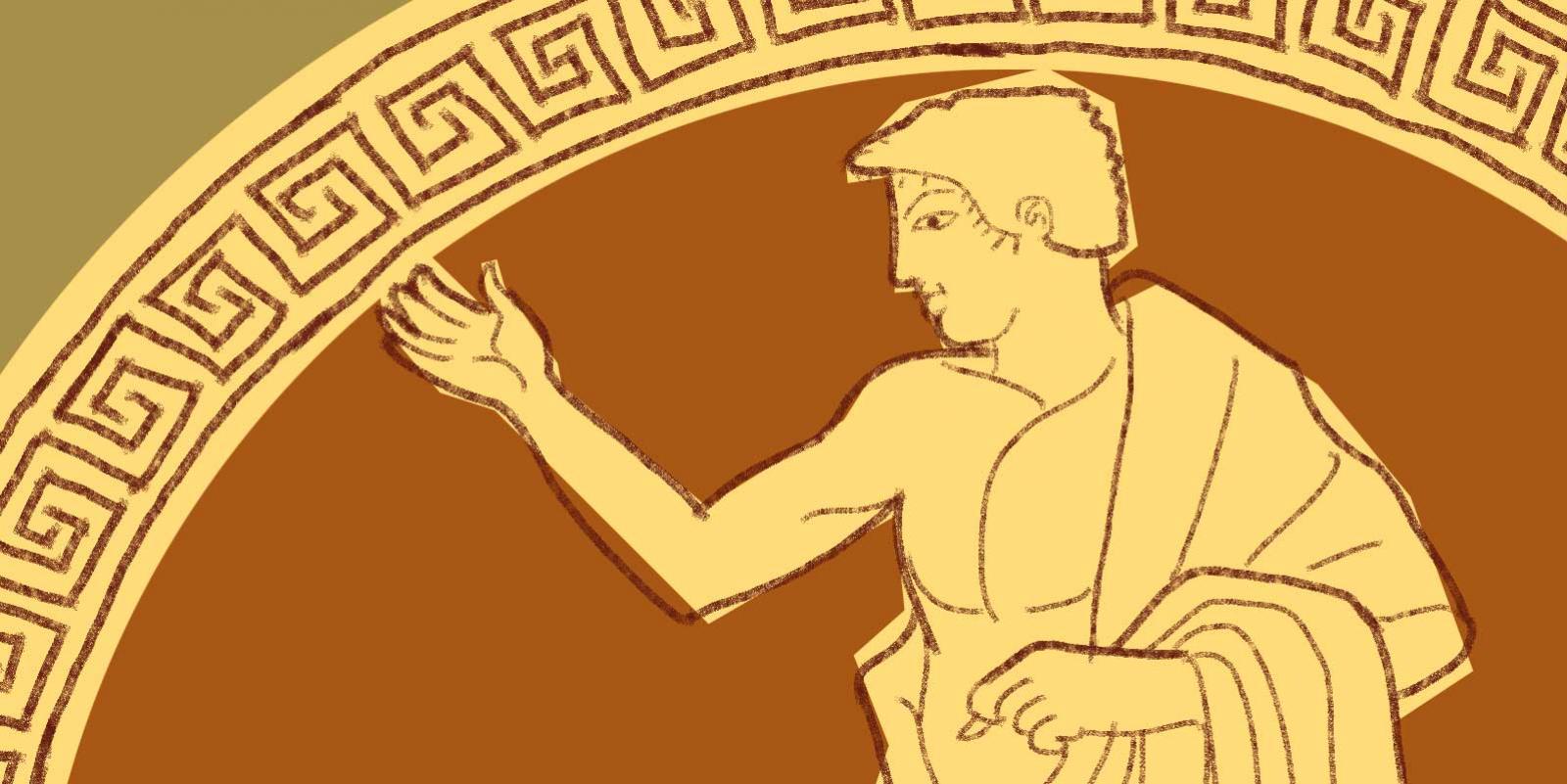 In 508 BCE the word democracy is born, from the Greek words demos (people) and kratein (power or rule). The citizens of Greece have to climb a stair and give their opinion on important issues. If they can’t reach an agreement, the people vote on the issue by a show of hands. Only men have the right to vote at this time. Women, slaves and foreigners are not considered citizens and are not allowed to have their say in the decision. 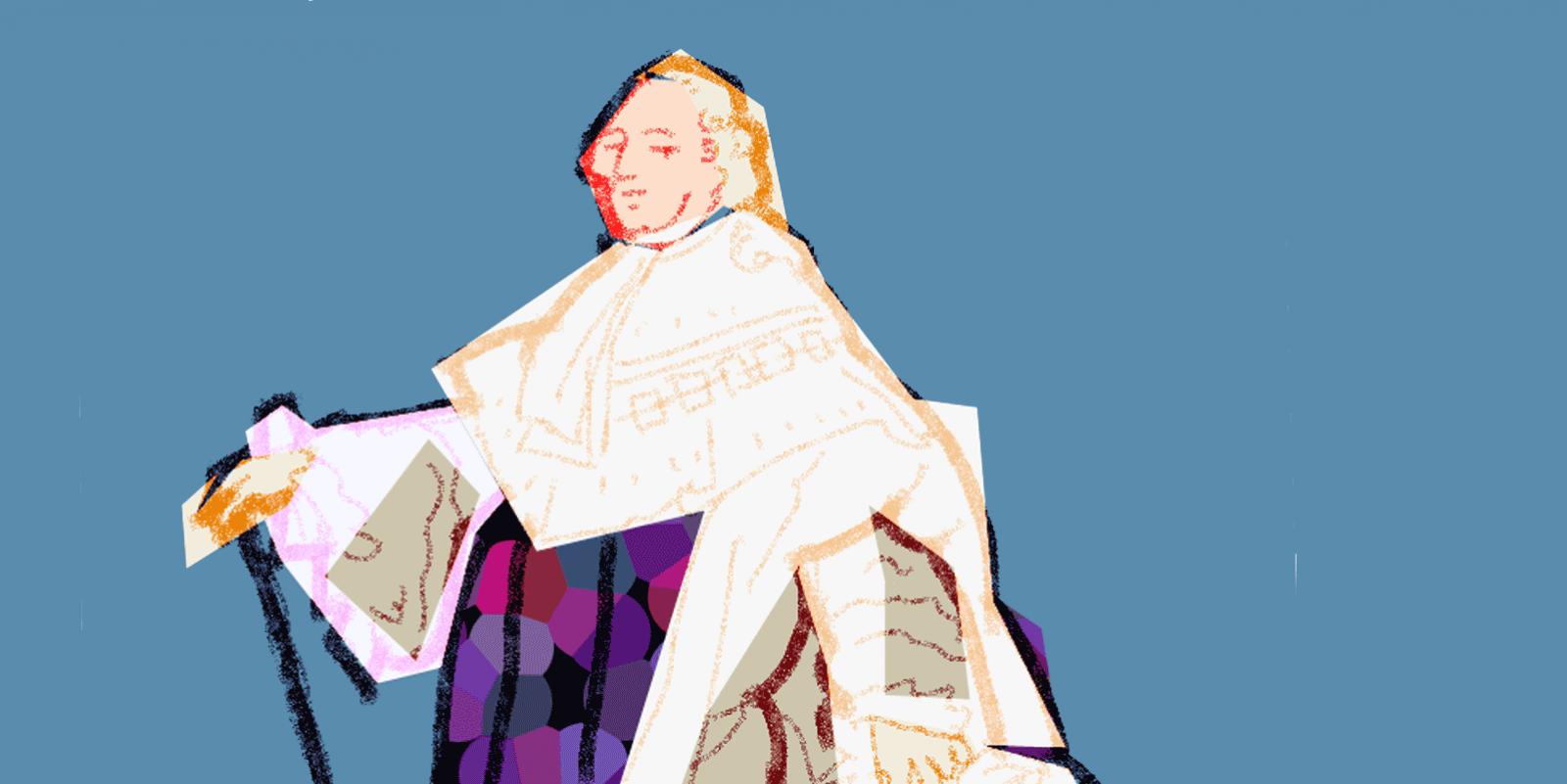 In the 1700s, most countries are ruled by autocratic leaders. In Europe, countries are ruled by kings and emperors, who might ignore the will of the people. But some thinkers are interested in ancient ideas that all people are born free and equal, with rights. They ask why some groups in society should have more power and wealth than others. Some criticise the rulers’ oppression and believe that if people have more knowledge they will protest against the injustice in society. 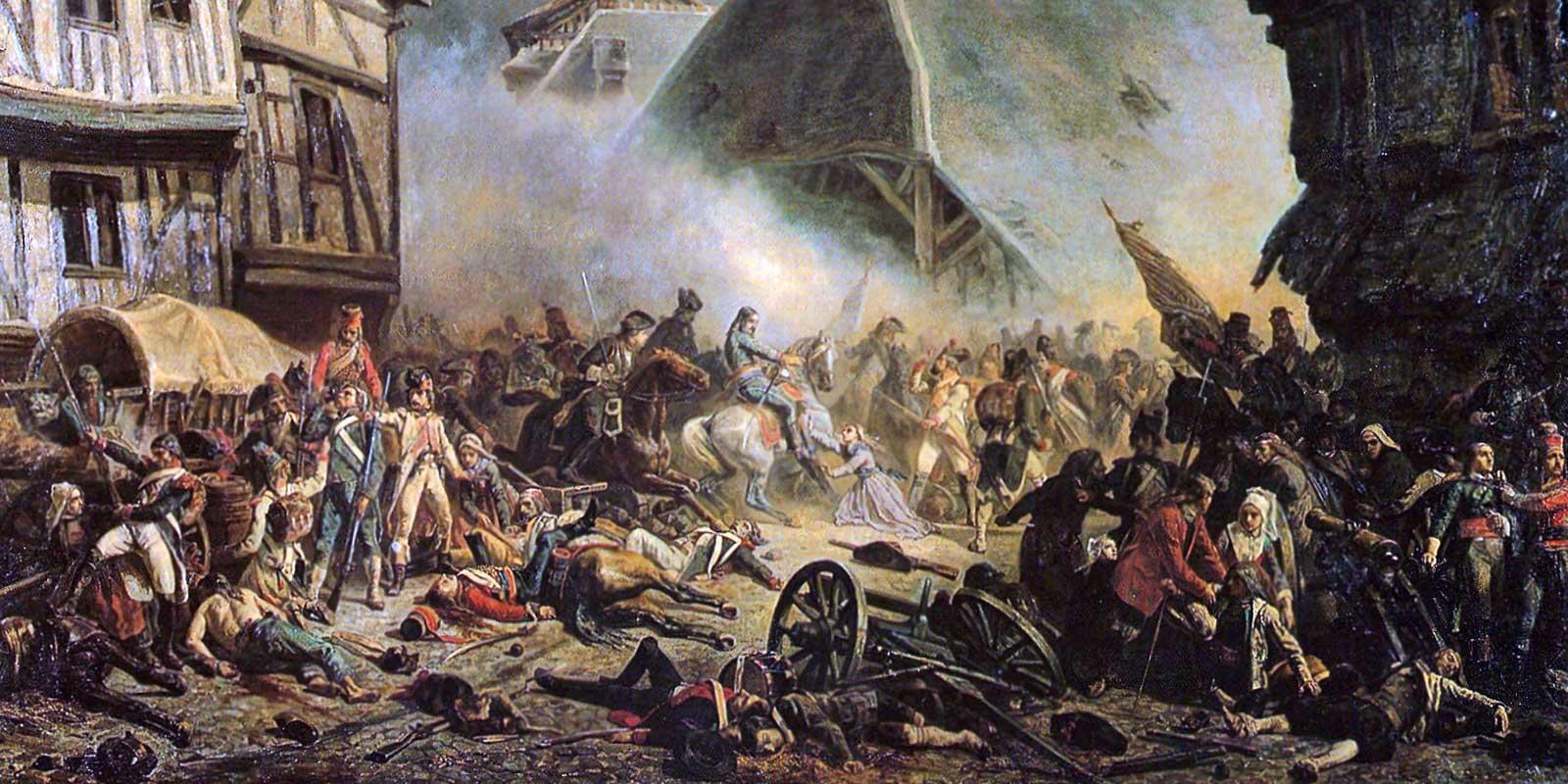 1789 is the year the French Revolution begins. The ideas behind it spread across Europe and influence the development of society. Still, only men are considered citizens. What’s more, often the only men who are allowed to vote and become politicians are rich ones who own land and buildings.

In 1856 the world’s first secret ballot was held in Tasmania, Australia, using ballot papers with the candidates’ names printed on them. 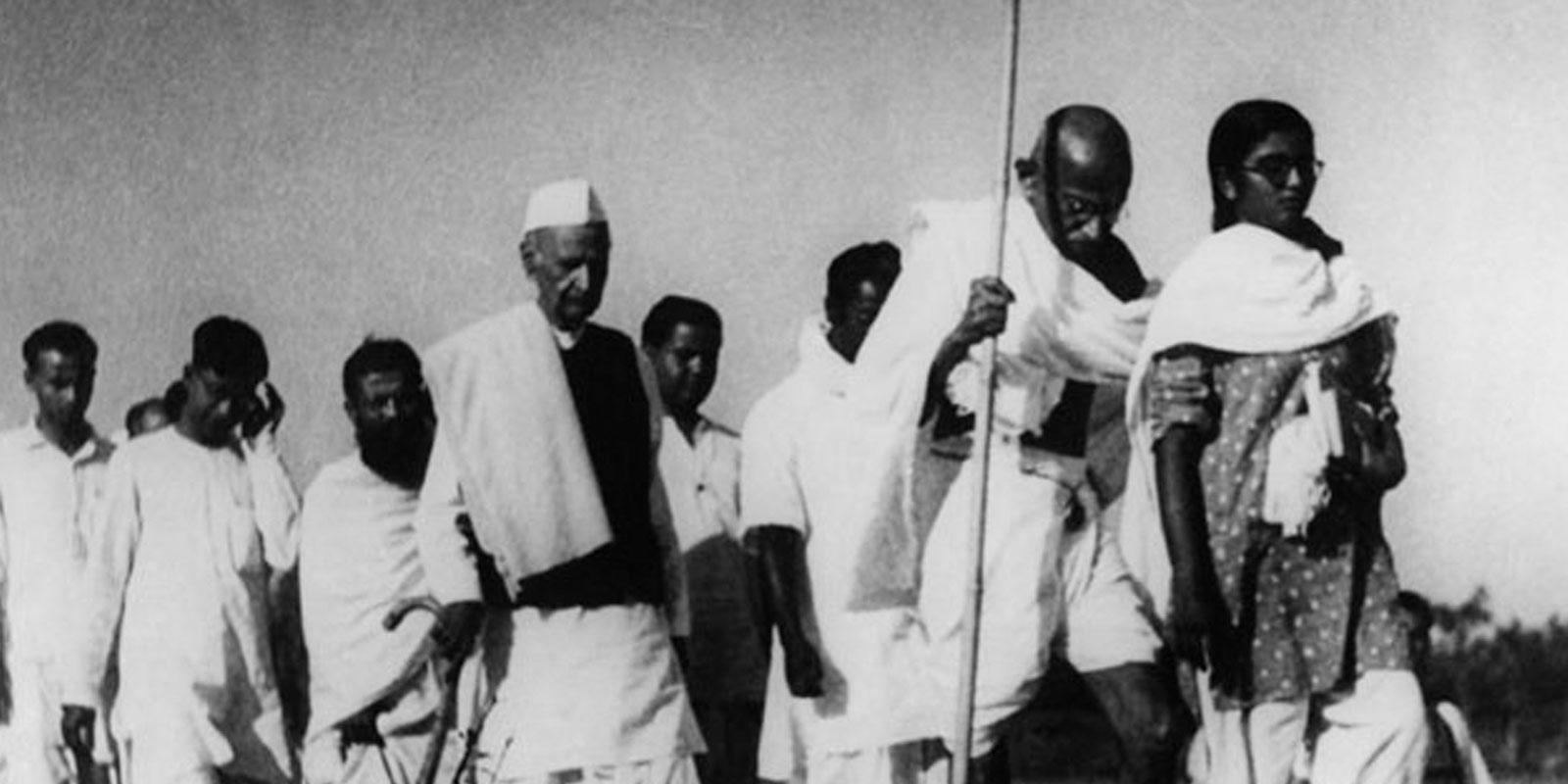 In 1947 India liberates itself from the British Empire and becomes the biggest democracy in the world. The fight for freedom is led by Mahatma Gandhi, who believes in resisting oppression without violence. 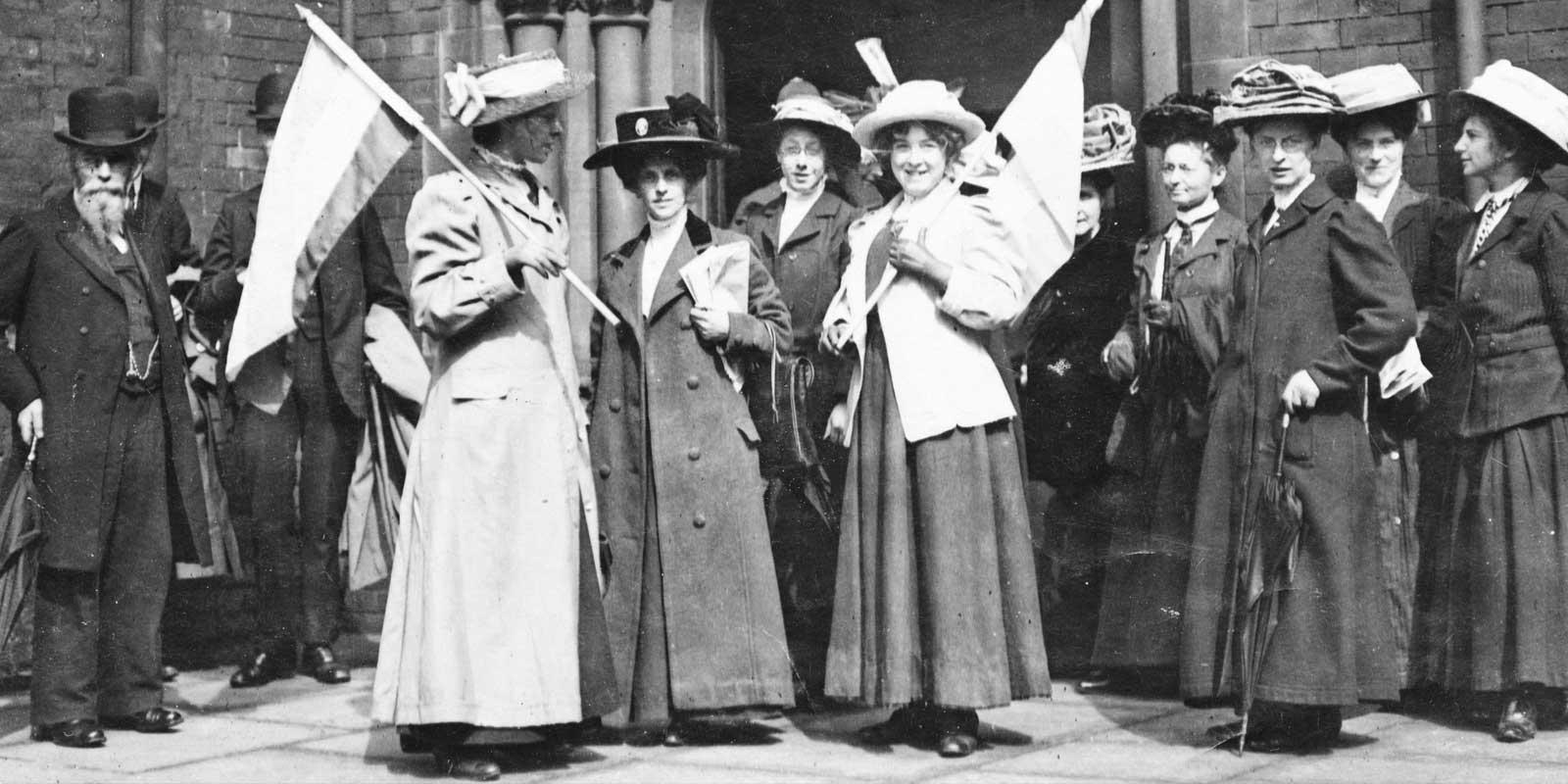 In the late 1800s, more and more women demand the right to vote in political elections. In 1906, Finland is the first country in Europe to give women the vote. Sweden and the UK follow suit in 1921. In most of the other countries in Europe, Africa and Asia women are not allowed to vote until 1945, or even later. 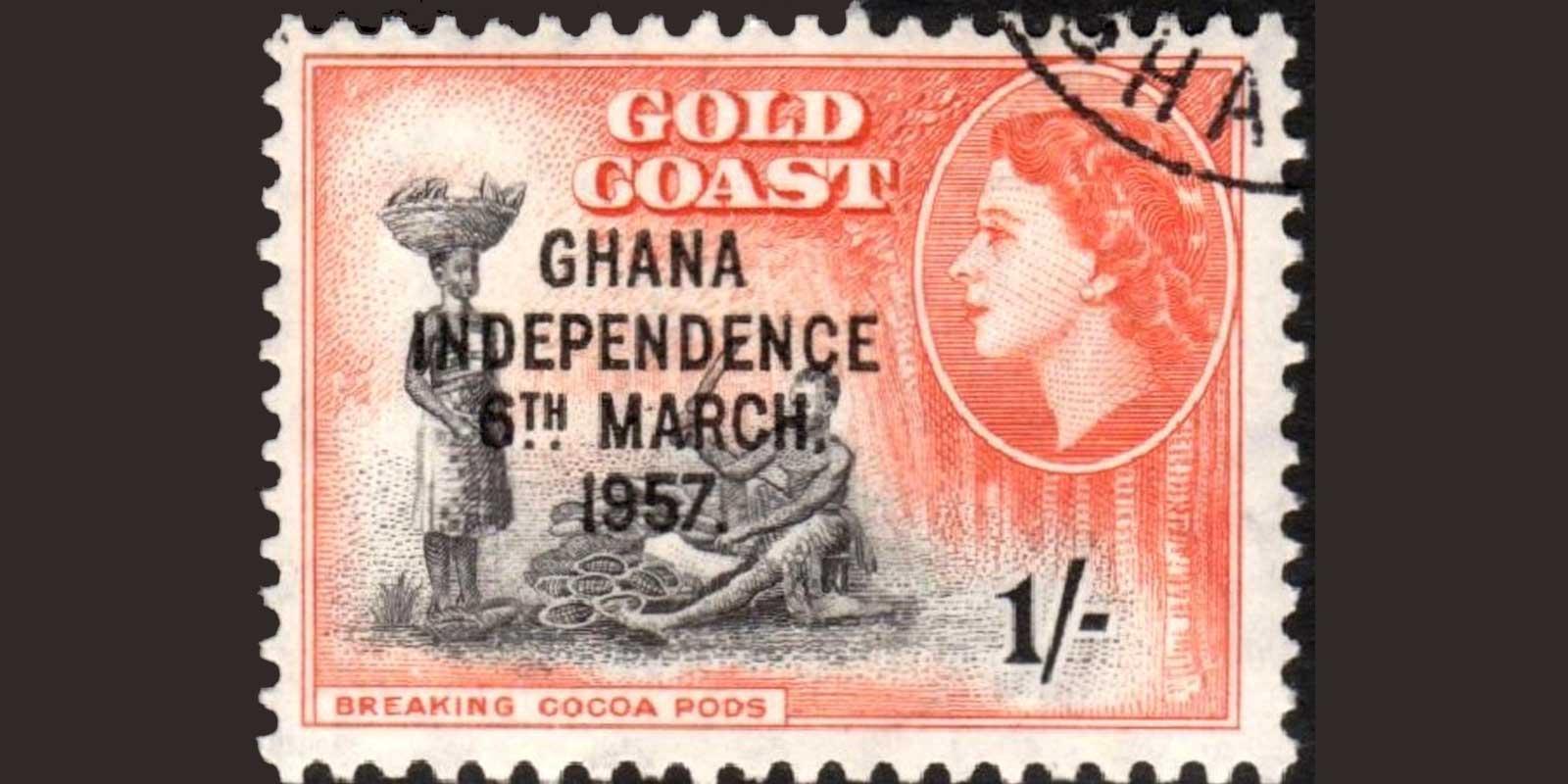 In 1957 Ghana in West Africa becomes independent from its colonial ruler, Great Britain. Kwame Nkrumah becomes the first leader of the country. The colonisation of Africa, Asia and Latin America began hundreds of years previously. The great powers of Europe sent out soldiers and explorers, to occupy land, steal natural resources, and turn people into slaves. 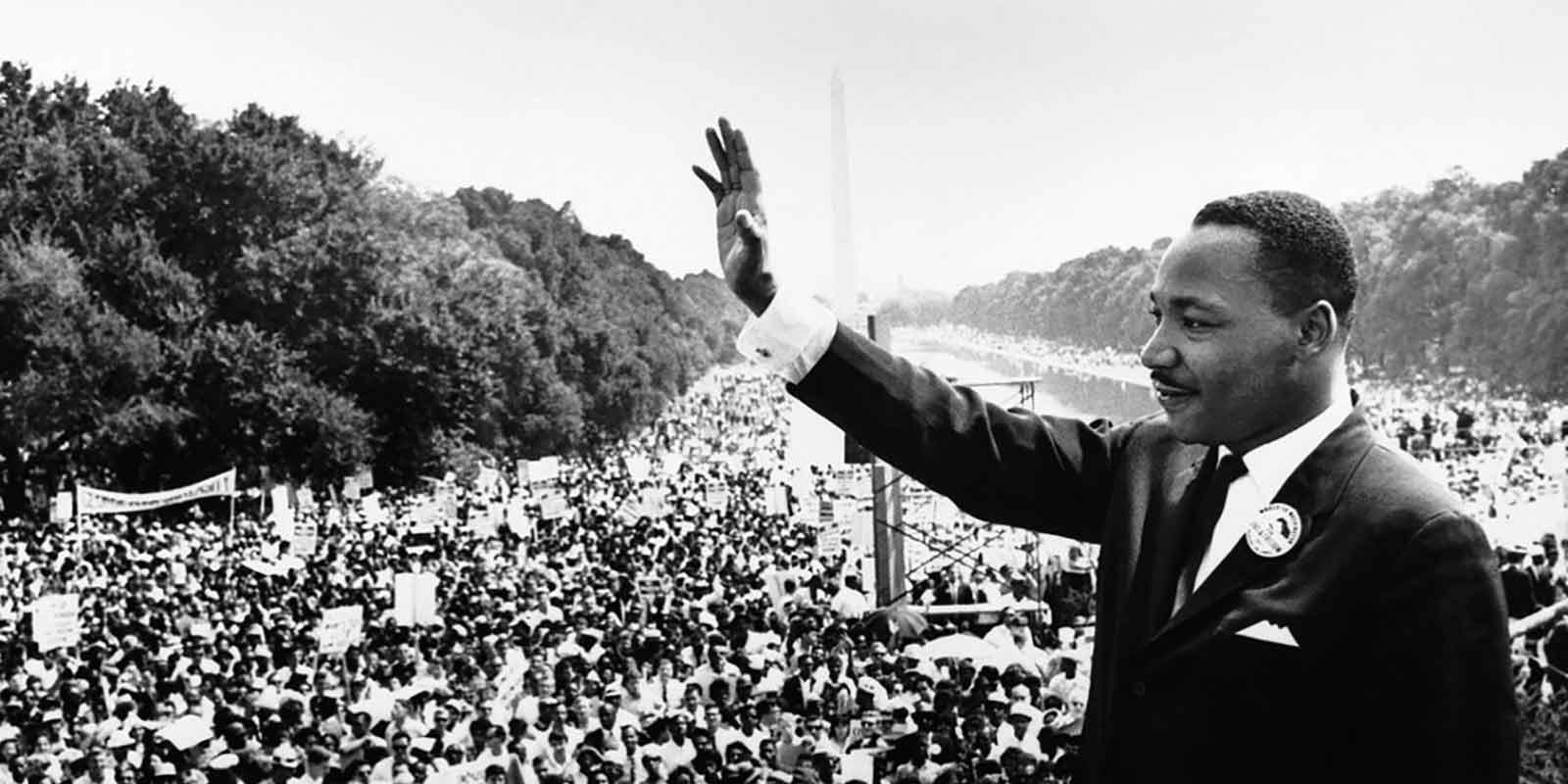 In 1955 a woman called Rosa Parks, who is black, refuses to give up her seat on the bus for a white man. Rosa is fined, because in the American South black people do not have the same rights as white people. They are not allowed to go to the same schools as white children, and sometimes they are not allowed to vote. Civil rights champion Martin Luther King starts a boycott of the bus company. This marks the beginning of a protest movement across the USA, against racism and for freedom and equal rights. 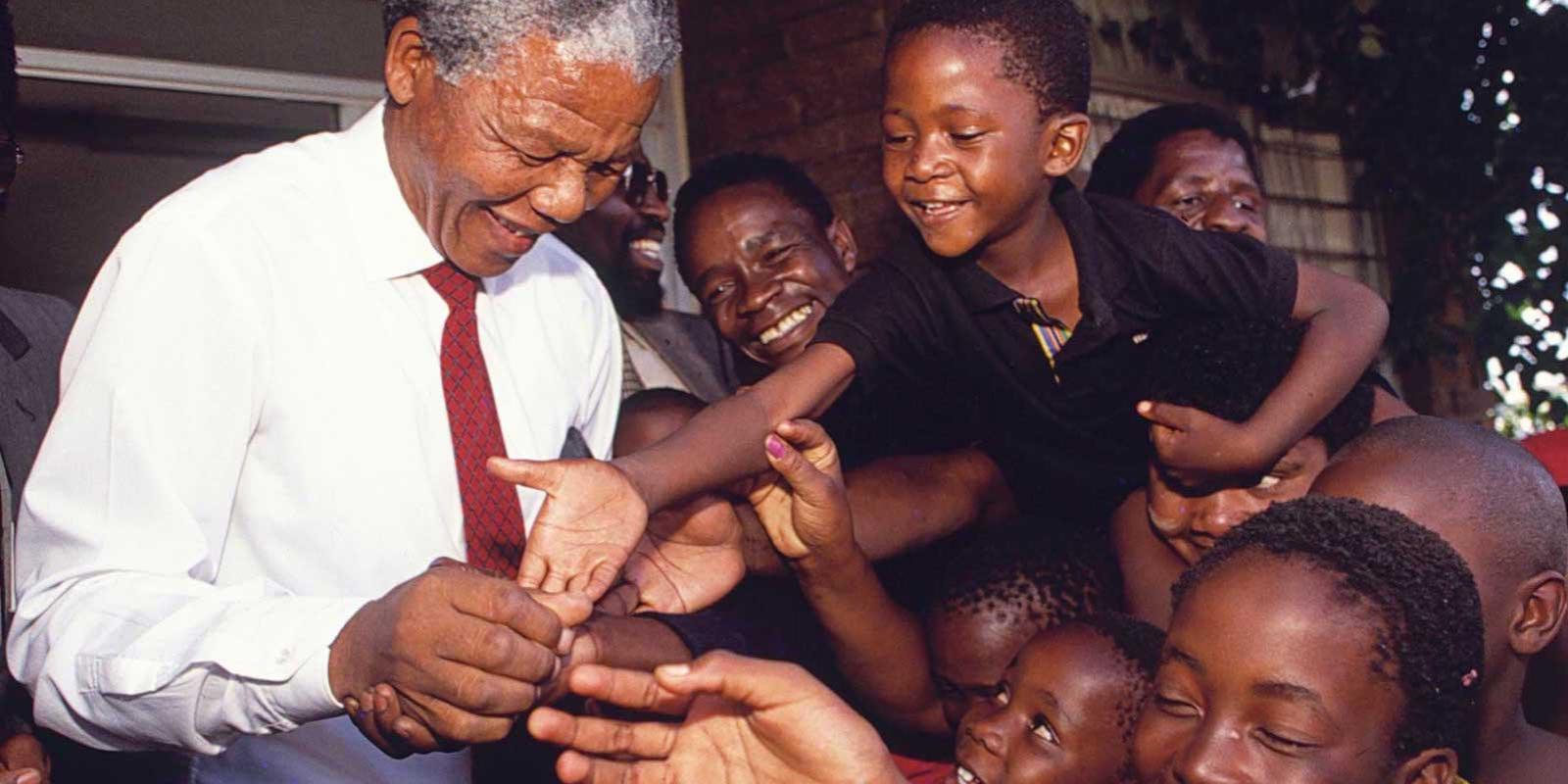 In 1994 Nelson Mandela becomes South Africa’s first democratically elected president. He has been in prison for 27 years for his fight against the country’s racist apartheid system, which separated people according to skin colour. The election of Mandela is the first time that all South Africans are able to participate in an election on equal terms. 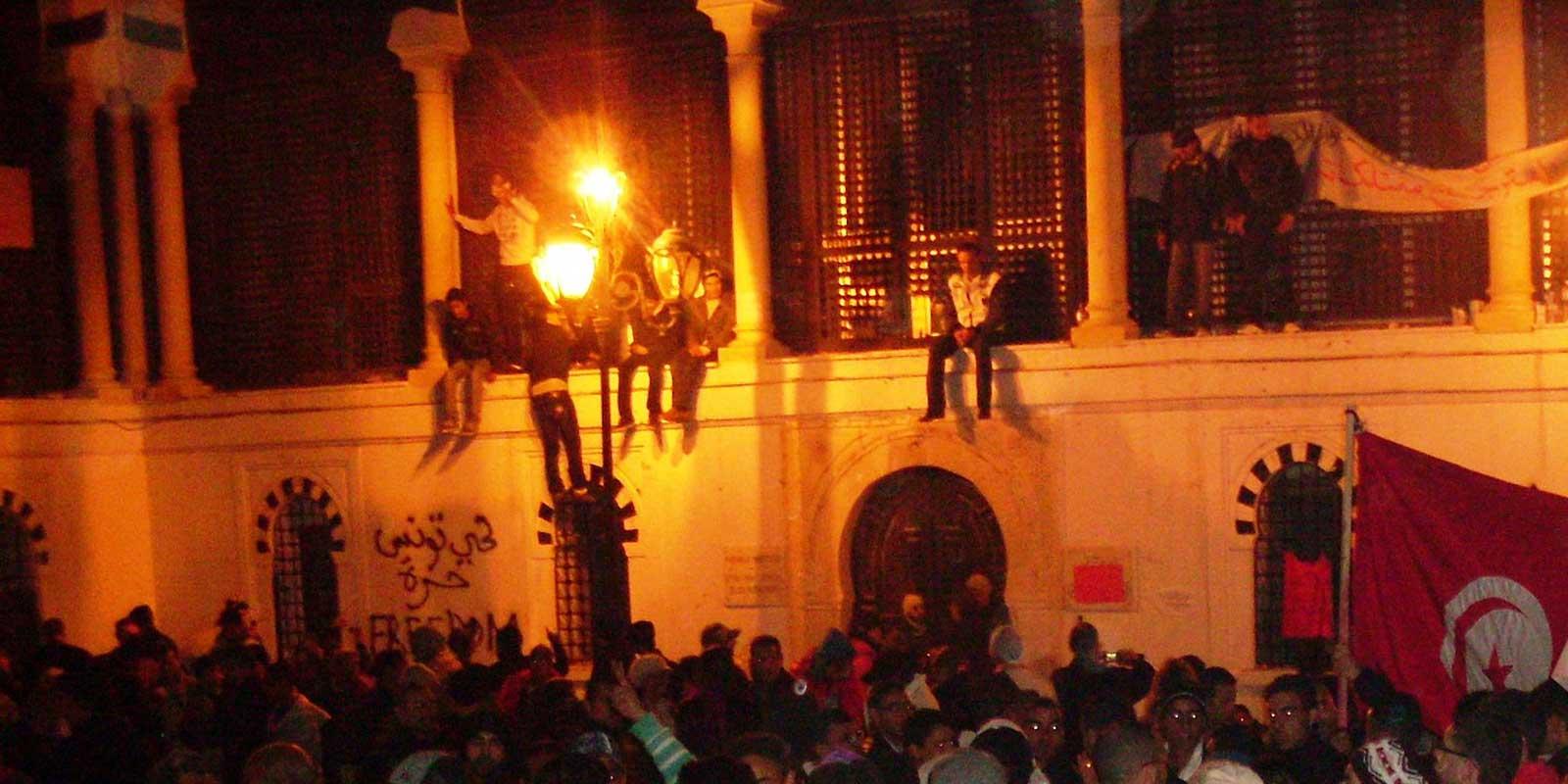 In 2010 a young man in Tunisia sets himself on fire when his vegetable cart is confiscated by the police. When news of his death spreads, hundreds of thousands of unhappy people demonstrate against the dictator who rules the country. People in neighbouring countries are inspired, and the dictatorships in Egypt and Libya are overthrown.

Even though more countries than ever before have introduced democracy, people still suffer injustice and oppression. Therefore, world leaders agreed at a UN Summit in 2015 to fight for 17 new global goals for a better, more just world. The goals are supposed to be reached by 2030

Do you and your friends have similar opinions on some issues but completely different views on other issues? Perhaps you are able to listen to one another and discuss the issue until you reach a solution that everyone accepts. In this case, you are in agreement and have reached a consensus. Sometimes you have to agree to disagree. Then the majority – the biggest group – gets to decide. This is called democracy.

In a democracy, all people should have equal value and equal rights. Everyone should be able to express their opinions and influence decisions. The opposite of a democracy is a dictatorship. That’s when only one or a few people decide everything and nobody is allowed to protest.

In a democracy, everyone should be able to make their voices heard. People have to compromise, and decide things by voting. Direct democracy is when you vote on a particular issue, for example when children decide who should receive the World’s Children’s Prize. Another example is when a country holds a referendum on a certain issue.

Most democratic countries are governed by representative democracy. This is when the citizens choose people to be their representatives – politicians – to govern the country according to what the people want. 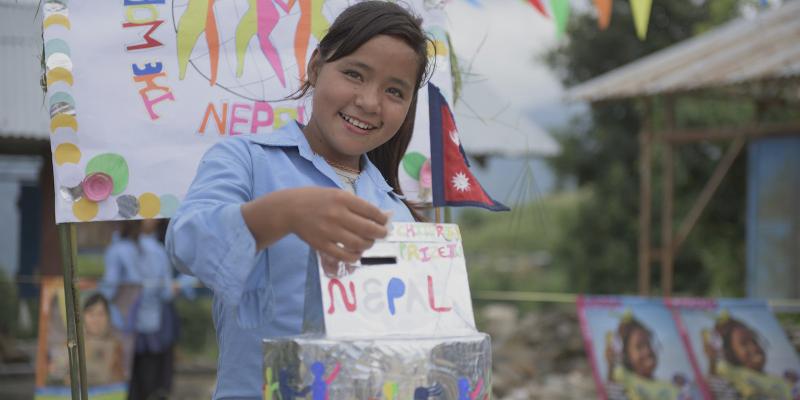 Before arranging a Global Vote day you will study the Globe Magazine and learn together with your friends about the Rights of The Child and democracy, the WCP Candidates and the children they fight for. 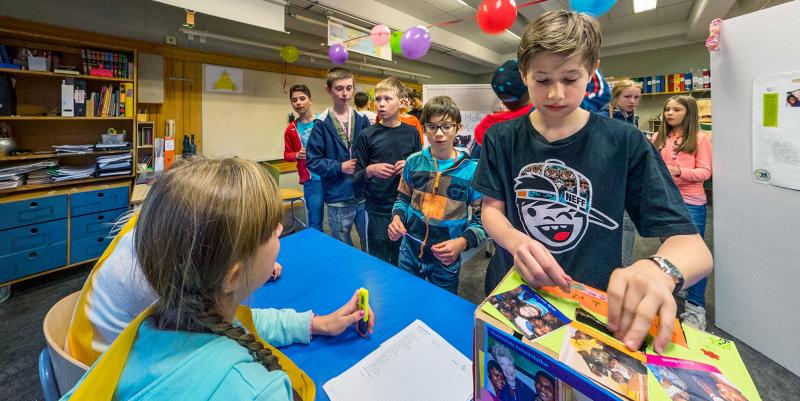 Visit a Global Vote Day in 360

In schools all over the world, children organize their own Global Vote days, making ballot boxes and appointing election officials. 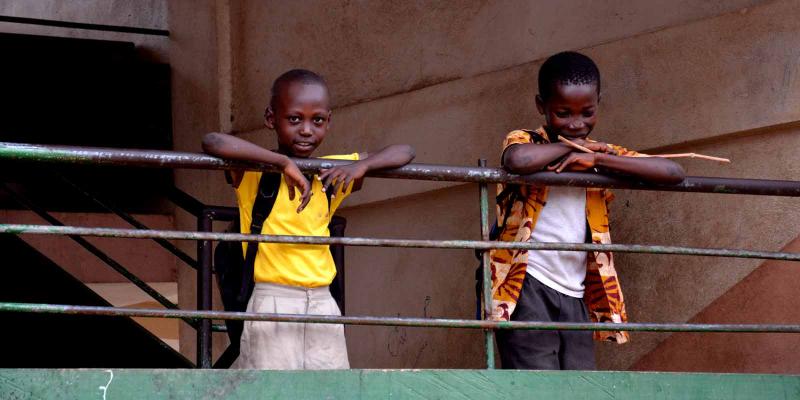 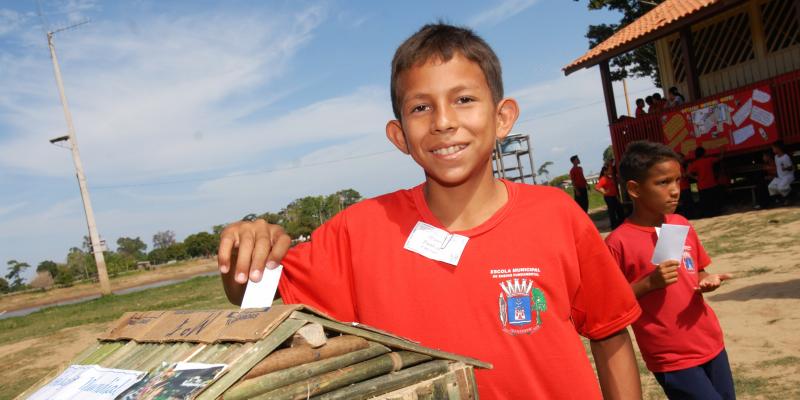 Every year, millions of children around the world arrange their own Global Vote for the Rights of the Child.
WORLD'S CHILDRENS PRIZE FOUNDATION