As a small child, James Kofi Annan was exploited as a slave on a fishing boat for seven years. He managed to escape, get an education, and became a bank manager. Eventually, he left his top job at the bank to fight child slavery.

James Kofi Annan was commended with the 2013 World’s Children’s Prize and is now nominated to become the WCP Decade Child Rights Hero 2021, for his work to combat child slavery in the fishing industry on Lake Volta in Ghana.

James, who was himself traf­ficked as a child and worked as a slave for seven years with a fisherman, campaigns for chil­dren who are forced into slavery in the fishing industry. Parents living in poverty often borrow money from slave traders, who take their children when they can’t pay the loan back. Despite child slavery being against the law in Ghana, it is thought that there are almost 250,000 trafficked children working as slaves, and 1.3 million child labourers in the country.

James believes that poverty, which is the basis of slavery, can only be tackled with education. Trafficked children who have been rescued come to James’ organisation Challenging Heights’ sheltered home first, where the children are given support to process their difficult experiences. When they feel better, they are reunited with their families. Poor mothers are given an education and loans so their children don’t end up in slavery.

JAMES CONTRIBUTES TOWARDS GLOBAL GOALS, INCLUDING:

The facts and figures on this page were accurate at the time of writing, in 2013. Please note that the texts are from when the Child Rights Hero was an award recipient. The children featured in the texts are therefore older today. 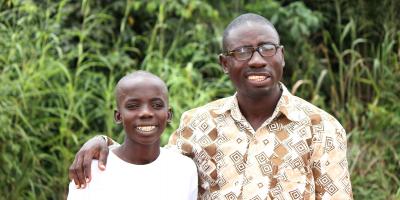 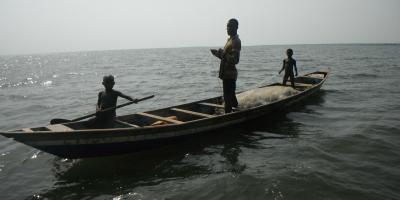 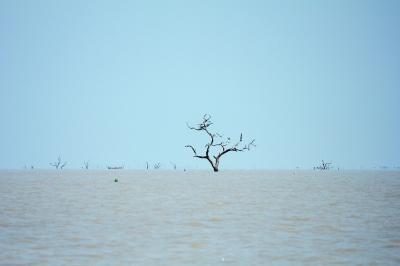 The boys who went to Yeji 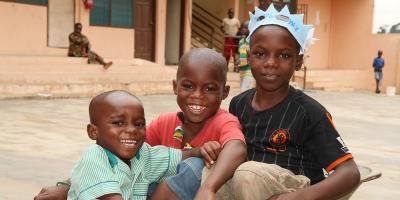 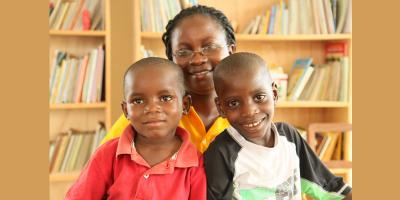