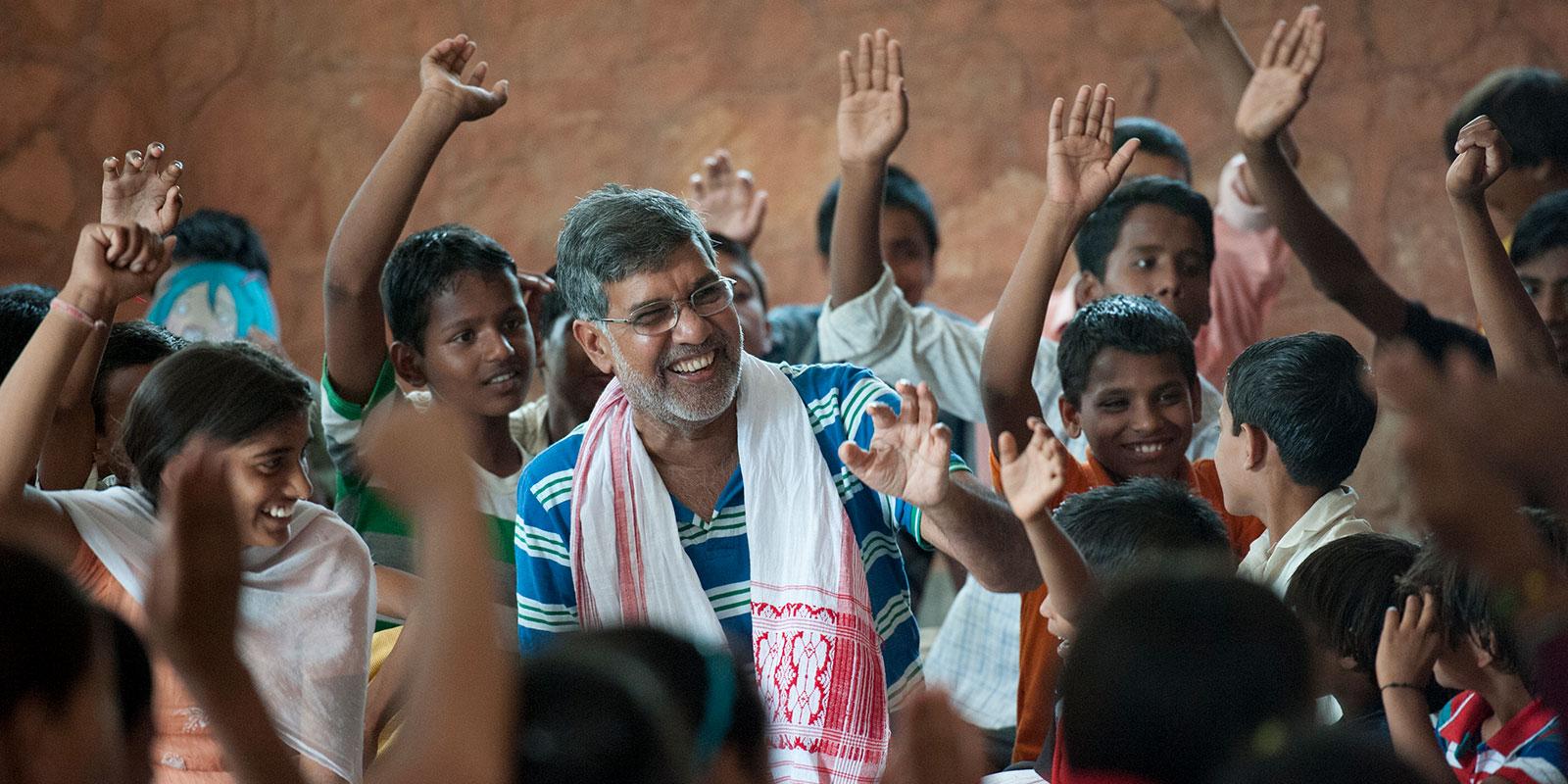 As a young man, Kailash began risking his own life to free children being held as slaves at brickworks and factories. In 2015, he was commended by the World’s Children’s Prize for his dangerous struggle against child labour and slavery, and for all children’s right to education.

Kailash founded Bachpan Bachao Andolan (BBA, Save Childhood Movement) and began building homes for liberated slave children. At that time, over 30 years ago, hardly anyone else in India was speaking up for these children’s rights. Kailash received death threats and was attacked, and two of his colleagues were killed, but he didn’t give up.

Kailash and BBA have freed over 80,000 children, and his ‘Global March Against Child Labour’ campaign has grown into a movement involving millions of people. His work has contributed to new laws and regulations being passed to protect children’s rights all over the world. Kailash’s label for child labour-free rugs, GoodWeave, has reduced the number of children in the carpet industry from one million to 250,000, and thousands of poor villages have received his help to become ‘child friendly’.

How Kailash combats slavery and child labour • Kailash and his organisation, Bachpan Bachao Andolan (BBA), or ‘Save Childhood’, work to protect children and their right to education. One hundred employees, from social workers and youth workers to teachers and researchers, all work together, along with a network of over 80,000 volunteers in India and throughout the world. They also lobby politicians and fight for fairer laws. Since 1980, over 83,000 children have been set free and supported to build better lives.  • Two homes, Mukti Ashram in Delhi and Bal Ashram in Rajasthan, provide shelter for liberated children, giving them support, love and education.• Thousands of poor Indian villages have pledged to become ‘child friendly’, meaning that no children have to work and all children can go to school.

Learn more in The Globe Magazine: 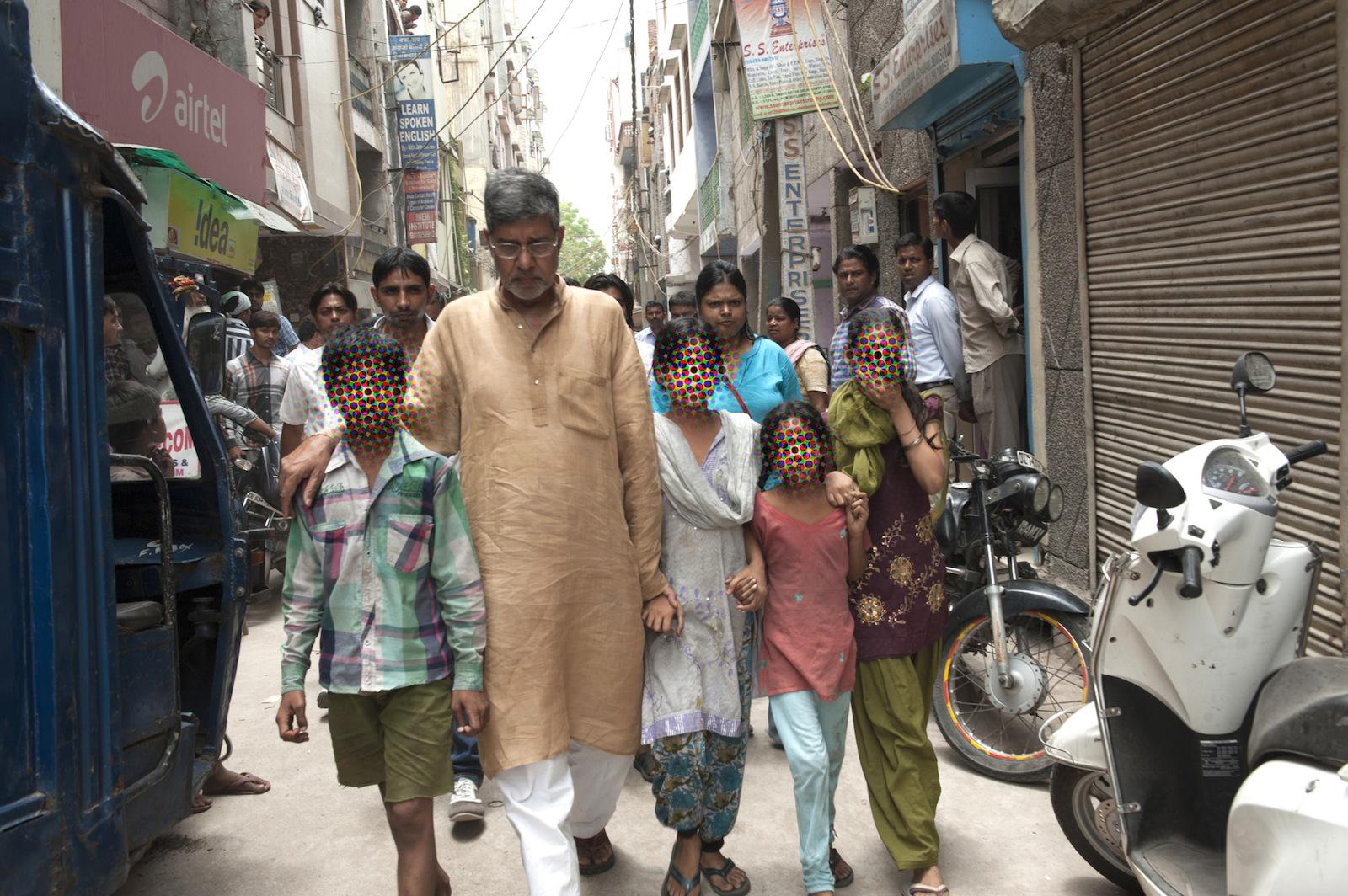 Kailash and BBA have freed over 80,000 children

In 1998, Kailash went on a protest march with liberated child labourers and activists from all over the world, against child labour and slavery. This historic march has grown into a global movement that encompasses tens of thousands of volunteers and hundreds of organisations around the world. This movement campaigns through protests, films, music, meetings with global leaders, and social media.

Everyone can make a difference!
Fifteen years ago, at least one million children worked in the carpet industry in India, Pakistan, Nepal and Southeast Asian countries. Kailash started a global campaign to raise awareness that the handwoven rugs in people’s best rooms were often made by child slaves. He set up the world’s first label for child-labour-free rugs, Goodweave, and encouraged everyone only to buy rugs that were guaranteed to have been made without child labour. Kailash got people all over the world to demand guarantees from companies that they would not exploit children – not just rug and carpet makers, but also manufacturers of other things like footballs, sneakers and clothes. Largely thanks to Kailash’s campaign and Goodweave, the number of children working in the carpet industry has decreased from one millionto 250,000 children.

The handwoven rugs in people’s best rooms were often made by child slaves.

What is modern-day slavery?
Millions of children work from the age of six under slave-like conditions in the world today. They work up to 18 hours a day, seven days a week. They do not get enough food. They are threatened, beaten, and sometimes burned with cigarettes or hot iron pokers. Some are tied up or chained. Some of these children are what is known as debt slaves. 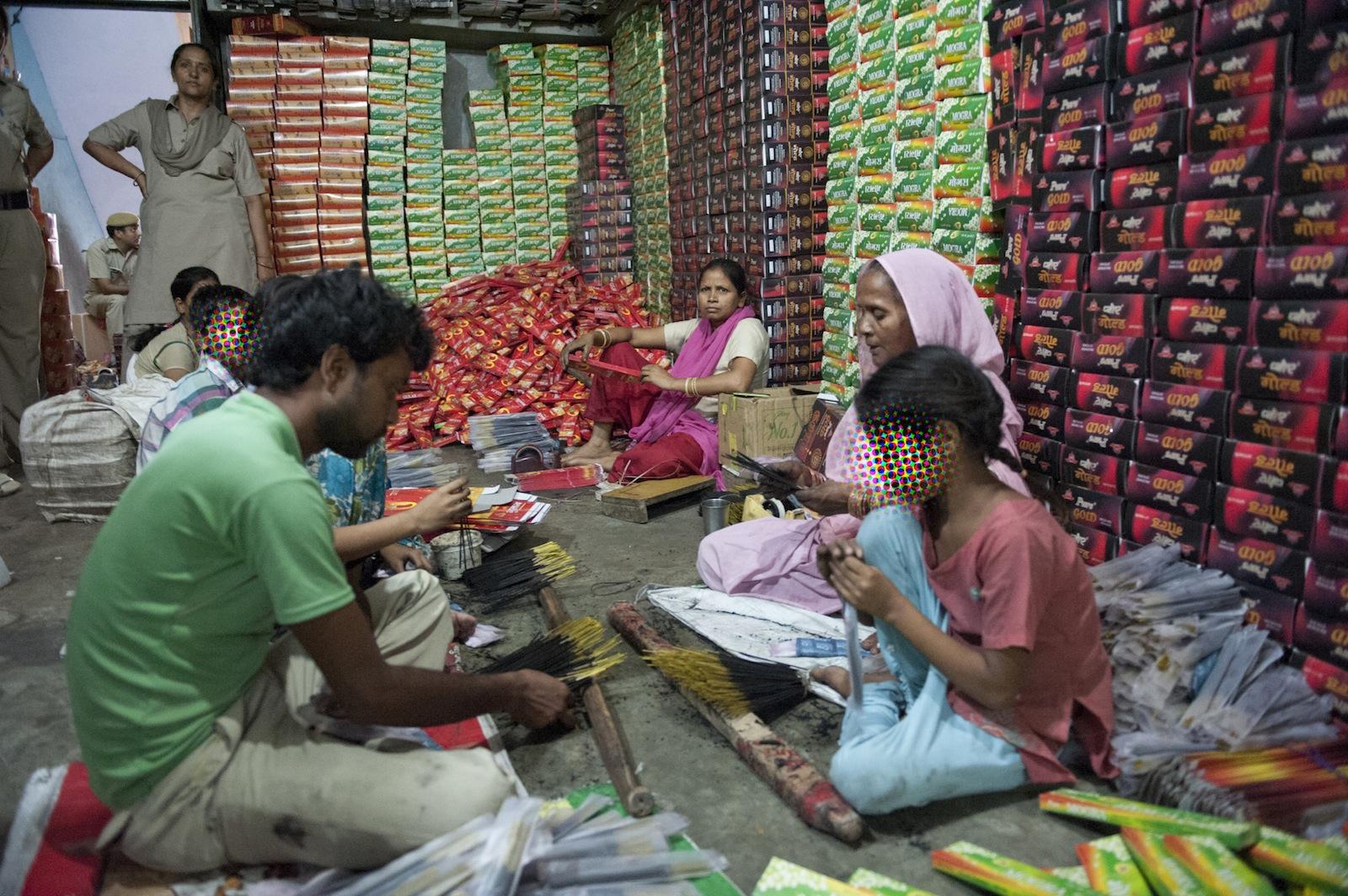 Millions of children work from the age of six under slave-like conditions in the world today.

Their families have borrowed a small amount of money, for example, in order to buy medicine. The interest on the loan is extremely high, and it is impossible for poor people to repay it. Instead they have to work to repay the debt. Sometimes the whole family have to work together, but often one of the children is sent away to work. The high interest rate means that the debt keeps growing all the time, however much they work. The debt slave children are never set free again. 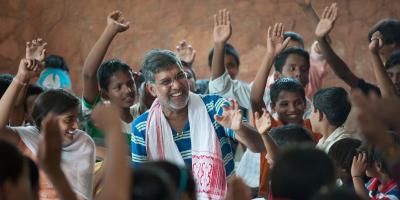 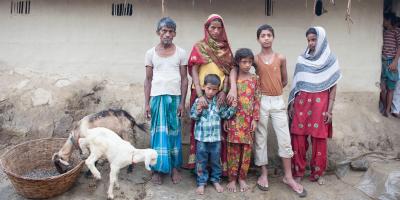 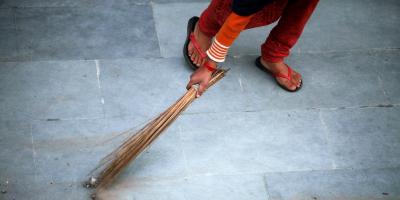 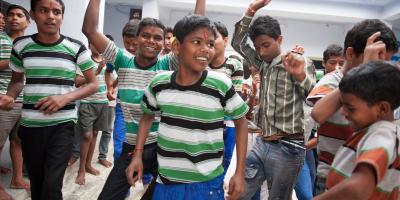 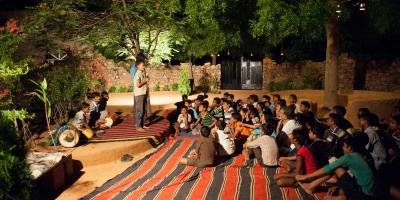 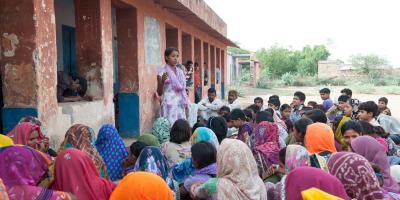 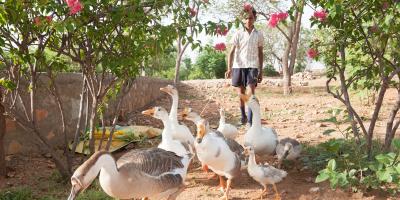