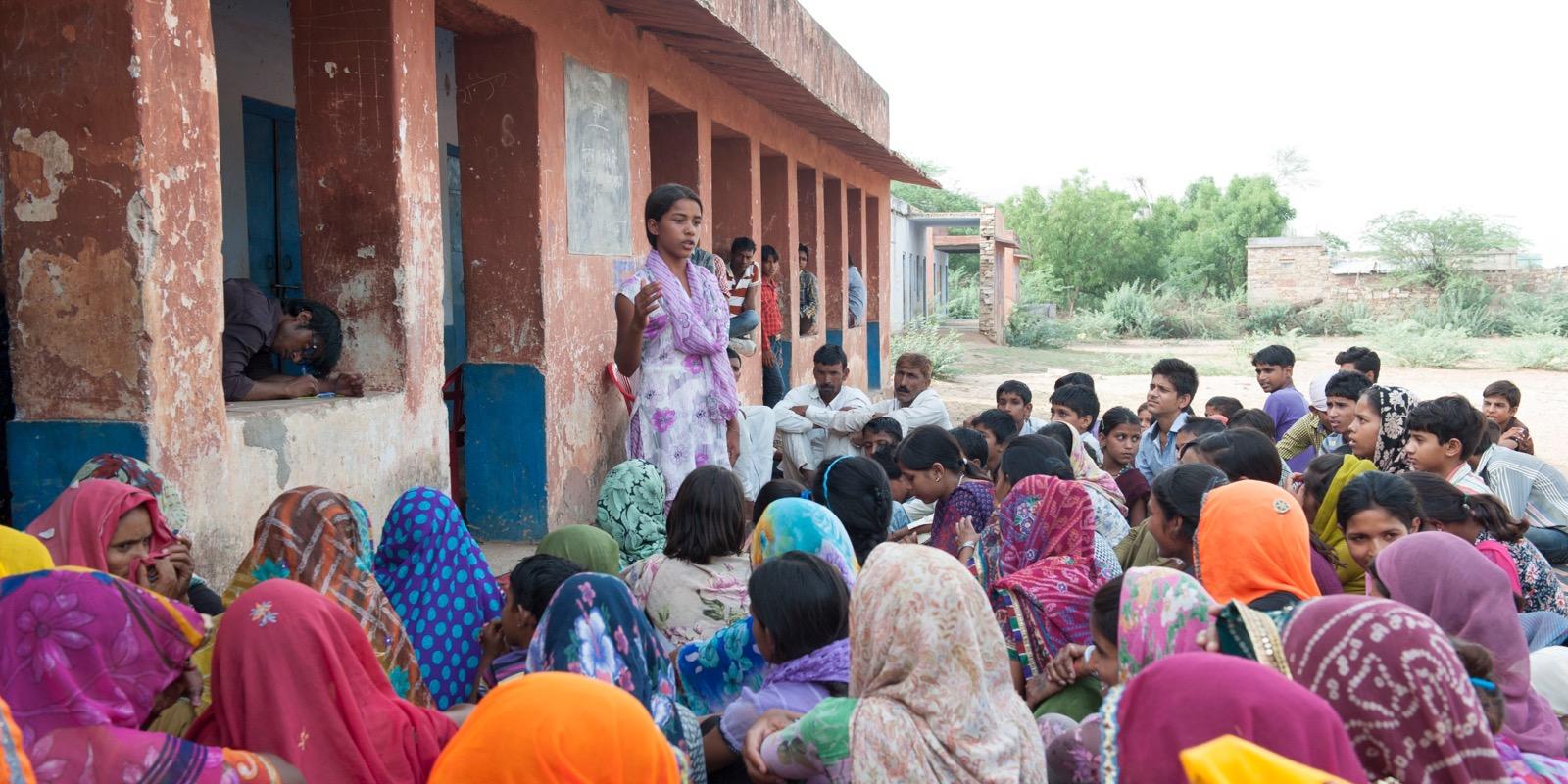 Everyone listens to Payal

When 13-year-old Payal talks, adults and children alike listen. Her village, a child friendly village, have elected her as the leader of their child parliament.

“I was proud when I found out that so many people had voted for me,” says Payal. “I want to fight for all children, especially girls. Here in Rajasthan, lots of girls are forced to work hard and get married when they are only twelve. I don’t like child marriage. We visit children at home and explain to their parents why school is important. I want to be a teacher. We also tell fathers not to hit their children or wives. If they are loving instead, things are better for everyone.” 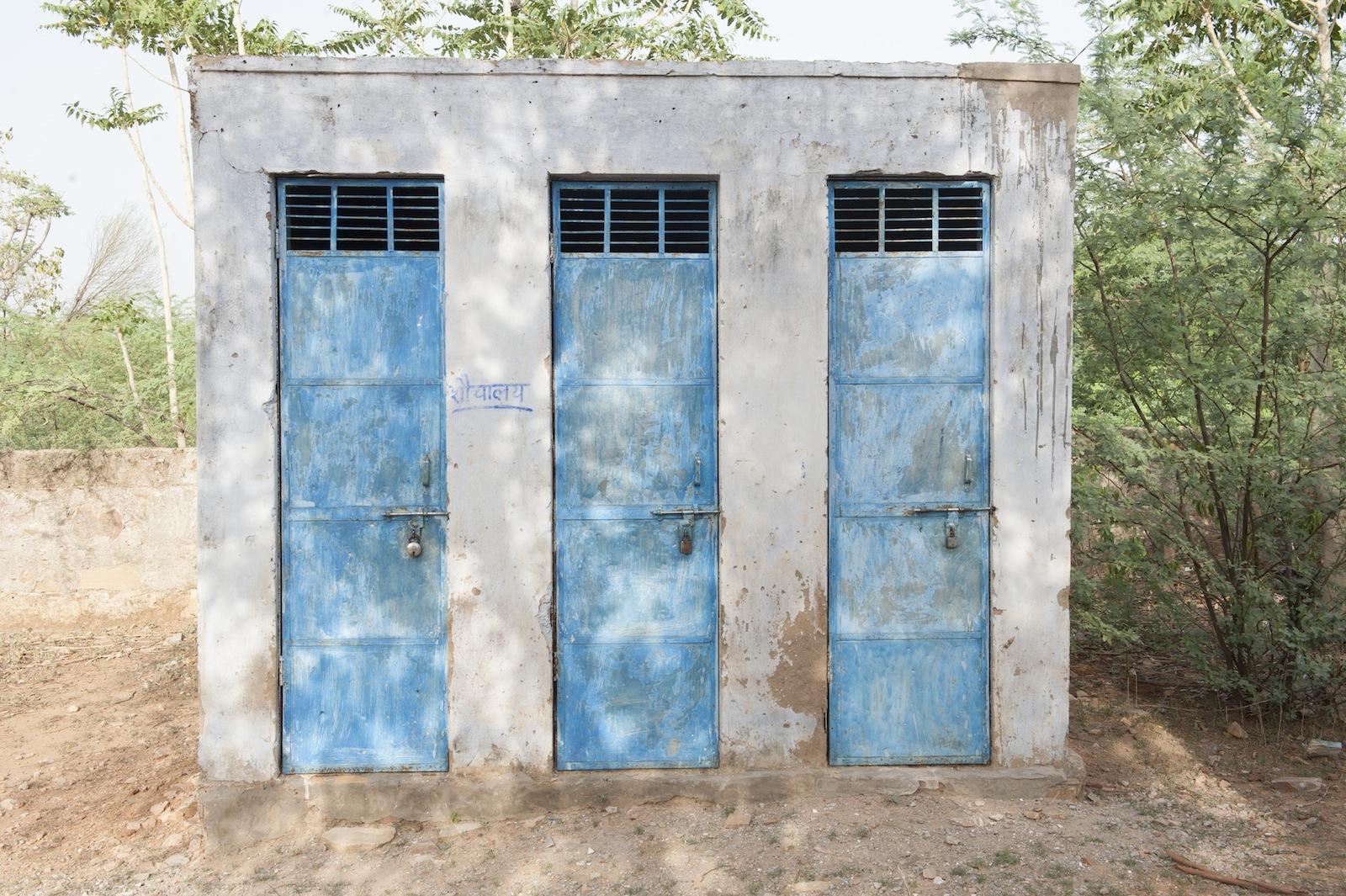 Toilet helps girls
Thanks to Payal and the child parliament, the village school now has a toilet.
“Before, lots of girls weren’t allowed to go to school. Their parents were afraid that they would be attacked if they went to relieve themselves outside, the way boys do. But now all the girls can go to school,” explains Payal.

Important meeting at the child parliament
The child parliament is discussing how the village school can offer more years of schooling, so that girls can continue their education longer. They also want a new kitchen.
“If we don’t get it, we’ll march to the politicians in town and stop all the traffic,” suggests Payal.

Payal defends herself
Girls in Indian villages who walk alone to the water pump or to school are often harassed by older boys and men, who say rude things and pull at their clothes.
“But if anyone tries that with me I just yell at them to stop it right now,” says Payal. 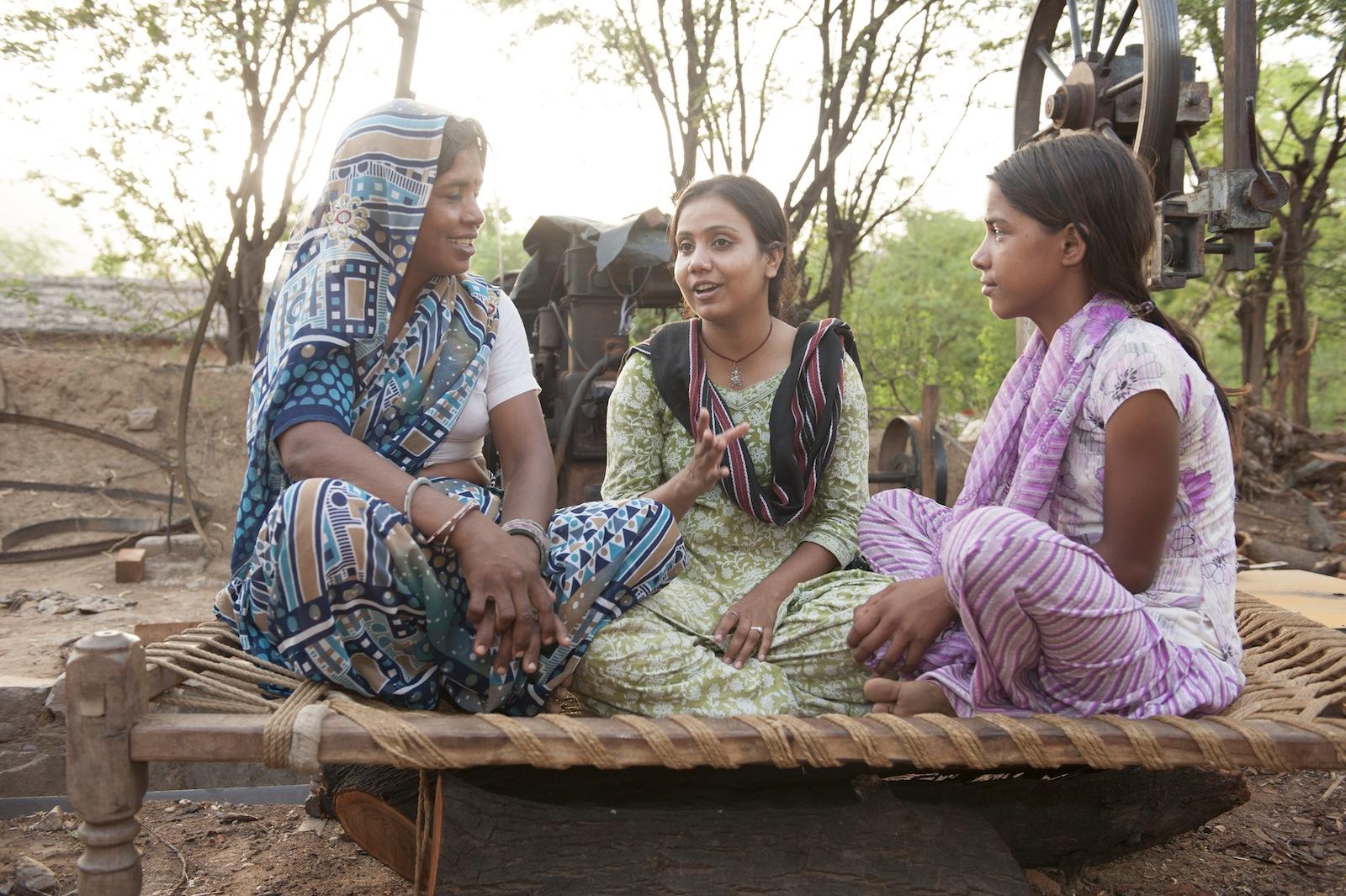 A proud mother
Meena, one of Kailash’s activists, visits Payal and her mother, who never went to school. She is proud of her clever daughter.
“Meena and Kailash are my role models,” says Payal.  The leader of the adults’ parliament in the village often asks Payal and her friends for advice. “The adults listen to us and help us,” she says.  Kailash has helped hundreds of villages to become ‘child friendly villages’, where no children are beaten or have to work or get married. It can take up to three years for a village to become child friendly. This involves everyone being trained, and a child parliament helping to oversee the village. 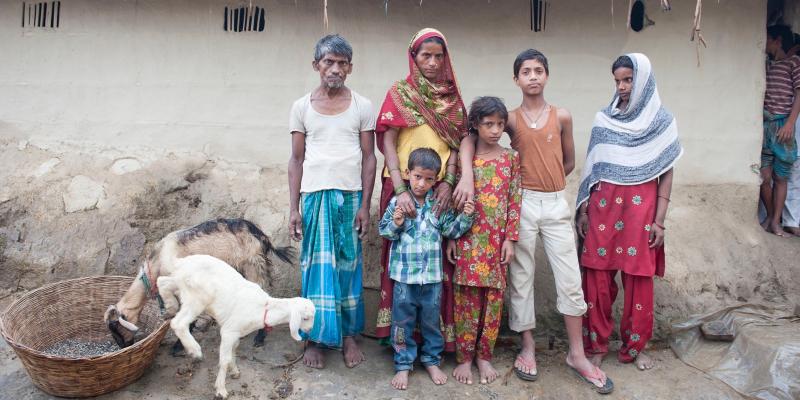 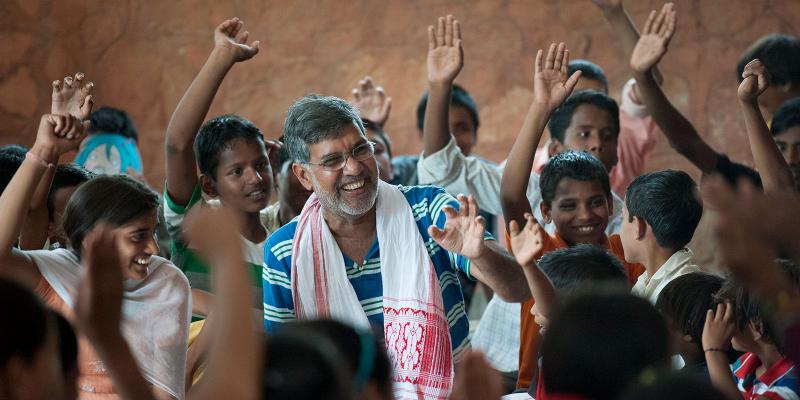