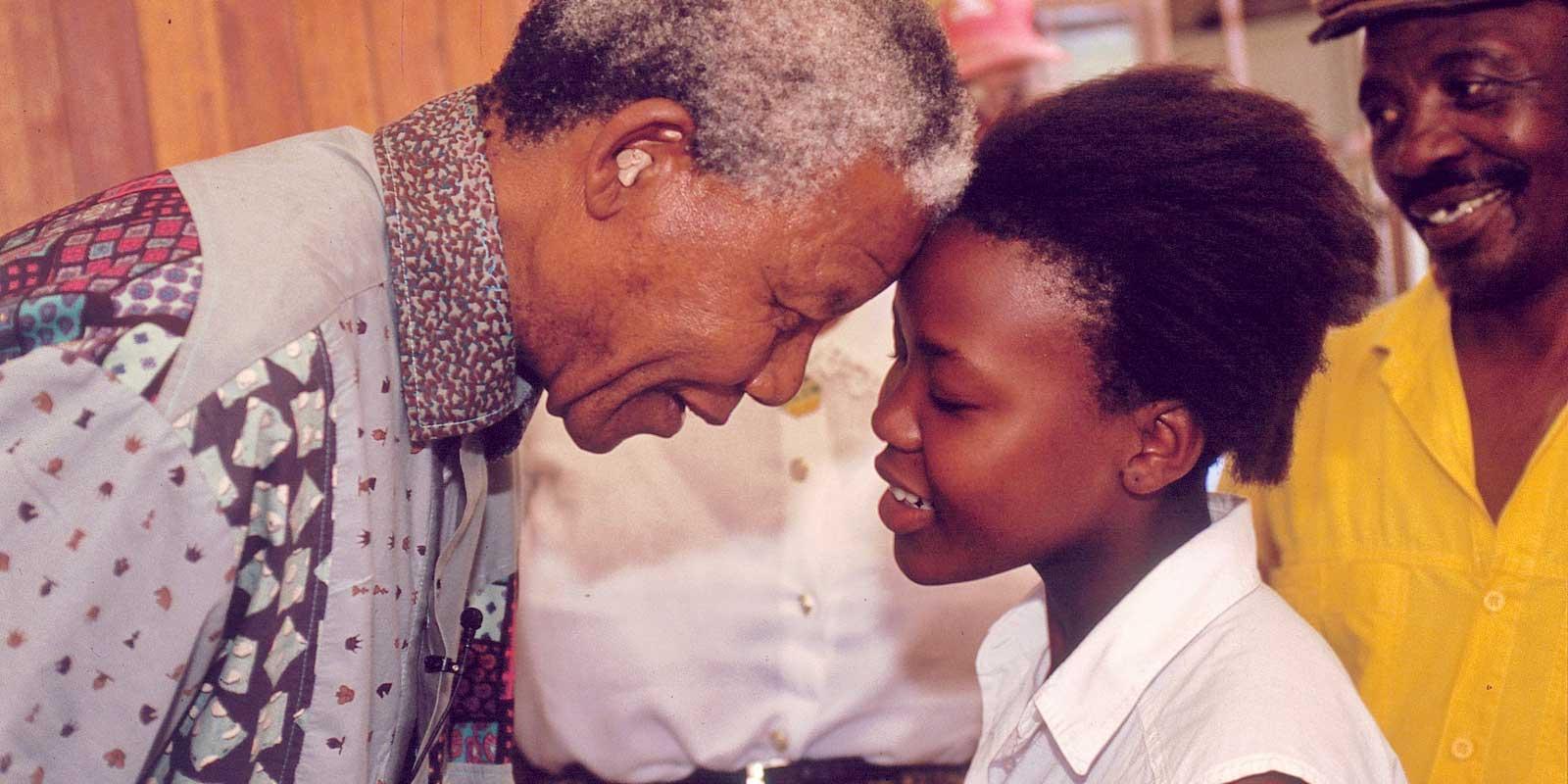 After 27 years in prison Nelson Mandela became the first democratically elected president of South Africa, aiming to give children of all skin colours equal rights for the first time.

Nelson Mandela was honoured by the World's Children's Prize for his lifelong struggle to free the children of South Africa from apartheid, and for his unwavering support for their rights.

Nelson continued to help South Africa’s children and demands respect for their rights. He started his own children’s foundation, the Nelson Mandela Children’s Fund (NMCF), which helps children whose parents have died of AIDS, street children, disabled children and poor children.

As president Nelson Mandela donated half of his salary to poor children and when he received the Nobel Peace Prize he gave part of the prize money to help street children. Nelson not only wants all children to feel loved, he also wanted to give them a better future. a chance to develop their talents.

In 2005, Nelson Mandela was awarded the World's Children's Prize, and was elected the WCP Decade Child Rights Hero 2009, together with his then wife, Graça Machel.

When Nelson Mandela died in 2013, at the age of 95, a whole world mourned and paid tribute to him as he was laid to rest at his ancestral home in Quono.

Read more about Nelson Mandela in the Globe Magazine:

Read more in a graphic novel about Nelson Mandela’s life, and in the Globe with stories from from 2005.